I bought a lot of knives. 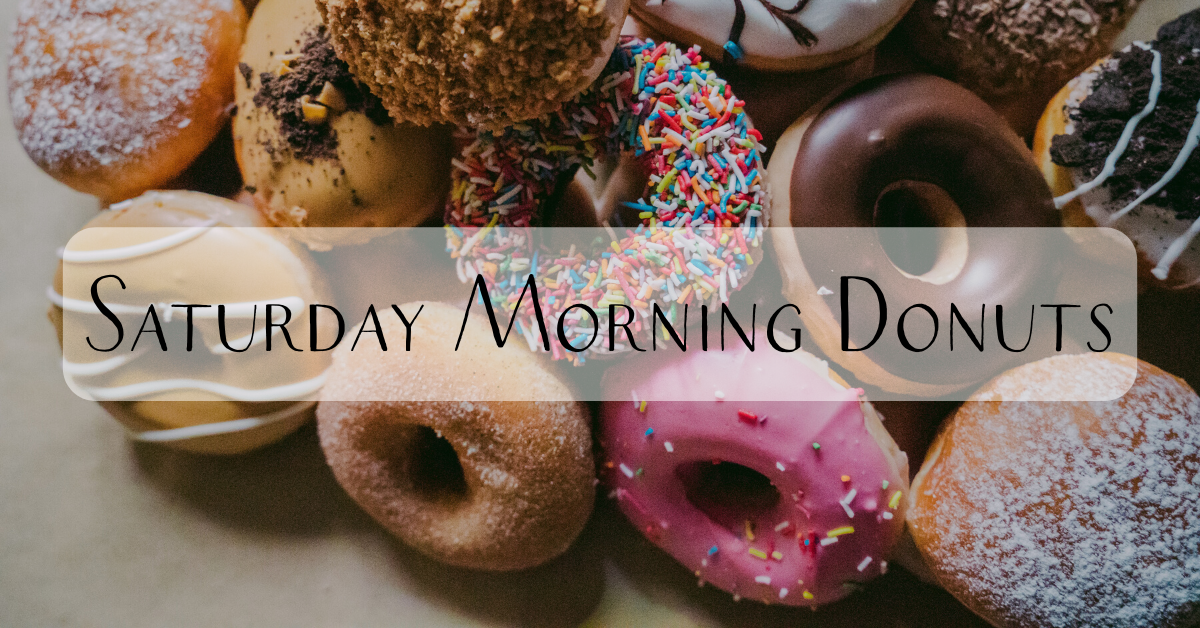 Last week, I left you on a cliffhanger. Would I turn the mess in my dining room into costumes for the ren faire in time???

Here's a link to the newsletter and a photo from last week to jog your memory:

Well, I'm happy to say we did it. Which is to say I made Chris order pizza for dinner that night, and I sewed my butt off. I'm sure it would've gone a lot faster had I known what I was doing. Also, if I had found a pattern for the cloaks I sewed, it would've been a little less chaotic.

But costumes were made, and I have some proof.

If you ever want a corset-esque sort of look but don't want to wear an actual corset, I can't recommend a vest enough.

I grabbed a vest at a local thrift store, chopped it up and added grommets, then tied it up with a ribbon. Yes, if you look closely you can absolutely tell what it is. But it was loose enough for me to enjoy a $4 bloody mary and a bacon burger. So, I think I win.

Now, as I mentioned in the subject line, we made a lot of purchases at the ren faire that turned out to be mostly knives. I'm not sure why we did that. Generally speaking, we aren't knife people. Like, we have the requisite knives for vegetable chopping, a set of steak knives for eating steak, and even a very tiny cleaver we use to cut apples for the dog.

But we walked into the ren faire as two adults with disposable adult income and proceeded to purchase knives. I got this little blade thingy with a leather holster for a belt from a man who was selling all manner of sharp things. It was only $5, so how could I say no? Retrospectively, I'm sure his entire stock came from AliExpress.

Chris also got some throwing knives for $15. That vendor somehow had everything that spoke to our inner children who were raised on a steady diet of violent 1980s children's cartoons. But we also got this locally made knife with an antler handle from Moran Forge, as well as this tiny, cute Santa ornament.

This knife now sits on my altar and I love it so much.

Naturally, when I found this gold crystal tiara, I had to have it. I only wish I would've noted the name of the maker, because she had a ton for sale and they were all fantastic.

On a side note, the ren faire has been a really bright spot in a messy, messy month. It was very nice to get out of the house with my husband and a friend of ours and do some real hardcore nerd shit.

Also, I didn't get pictures of this, but there was an exhibition group at the faire dressed in armor. They were having swords fights and just bashing each other. But when the sword fight was over, they brought out the cookware and I watched two grown men in knight's helmets bash each other in the head with cast iron skillets. The clanging of metal on metal rang out across the fields of battle, and I'm sure in the heads of the mighty foes. It was quite the sight.

So, if you need a reminder to enjoy some nonsense, consider this newsletter that reminder. May your weekend be full of the things that make you happy to be a person.

As for me, I'll be spending this weekend having my inaugural soup day and reading the two books mentioned in this TikTok, because WHAT?!!!!

How to Find Speaking Gigs

How to Stay Motivated While Writing a Book

How I Used My Ideas Become Things Notebook

Thanks for letting me invade your inbox!

Join my email list and get my newsletter, Saturday Morning Donuts, delivered straight to your inbox. Here's what you get: