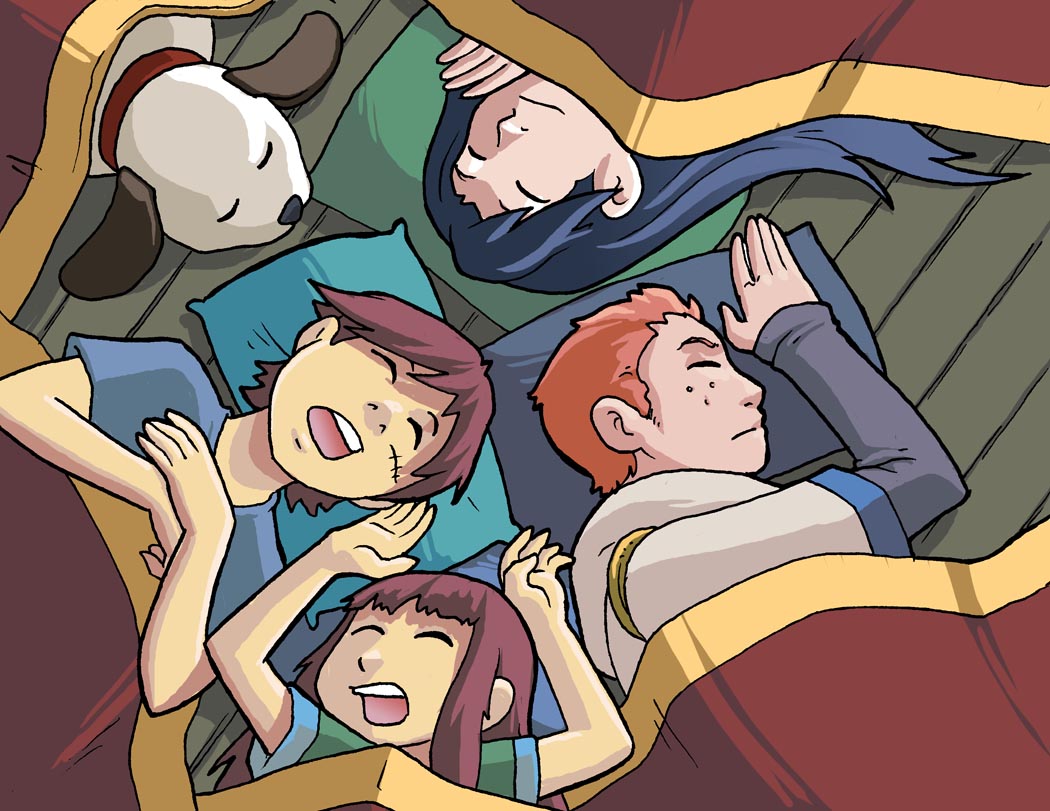 *wiping drool from face* Right! Well then! I should get busy! 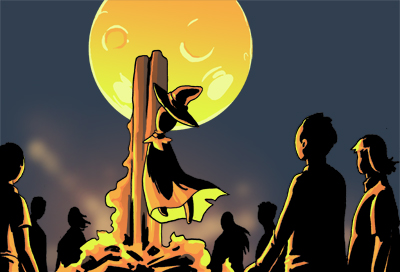 Now, I know the Witch Fire Festival sounds pretty spooky- especially if you're playing as a Witch yourself! But it turns out, modern Witches have taken to running the Festival themselves, volunteering to make it a fun time for all! Fortunate Telling, Broom Racing, and a ritual pyre to symbolize the cleansing of ill will! And to celebrate, we've got a ton of cool stuff from the last few months to share with you!

Remember how, back in February, we had a kickstarter for our Mermaid Hunters boxset? Well, the box set is out! You can get it in physical and pdf form at our store by clicking the picture above! Interested in finding out what comes in the box? Click right here to see our unboxing video that goes over all the contents! Did you back the kickstarter yourself? Then digital rewards should already be in your inbox, and physical rewards are in the process of going out- you might even already have it! Now, to get ready for the next kickstarter...! 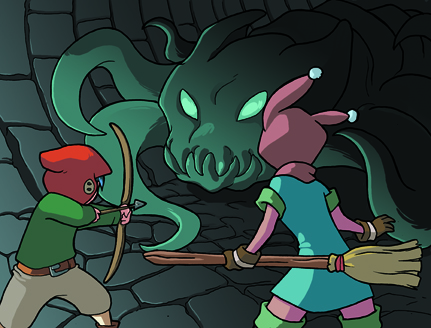 Monster of the Month! It's a thing we do every month! Well, almost every month- the scheduling got a little wonky, and we had to readjust it; so we've still got four completed contests to share the results of with you~! 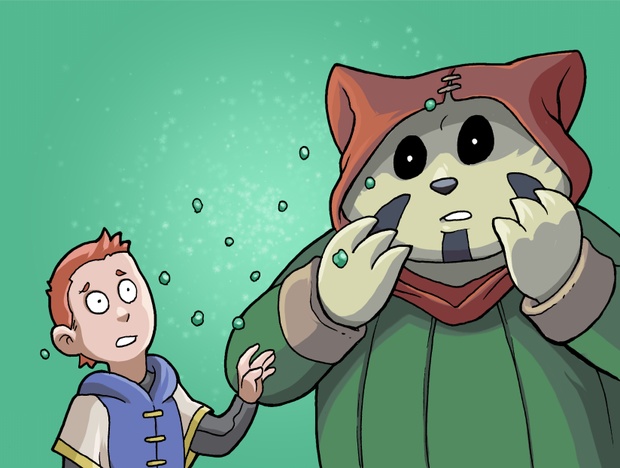 In June we asked you to design a Green Magic spell, and The Mushroomancer gave us Mind Hive- a powerful spell that allows you to control a target's actions on its next turn, but allows it to do the same to you! 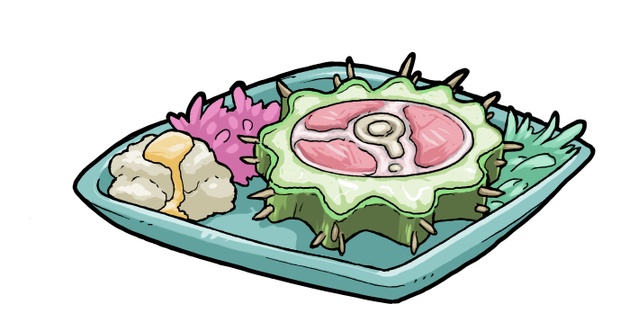 In July we asked you to design a new recipe for Yeld, and the winner was Skull's Cactus Ham Steak, pictured above, and Glucifer's Simple Mushroom Soup of Savoring, which you'll find as part of August's monthly content update! (Don't worry, we'll get to that!) 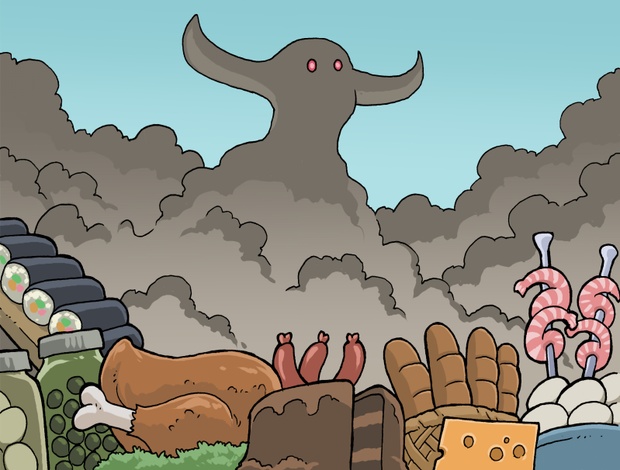 For September we asked you to imagine one of Yeld's ancient minor gods, and the winner was Glucifer's Birchmire, the God of Tasty Meals! 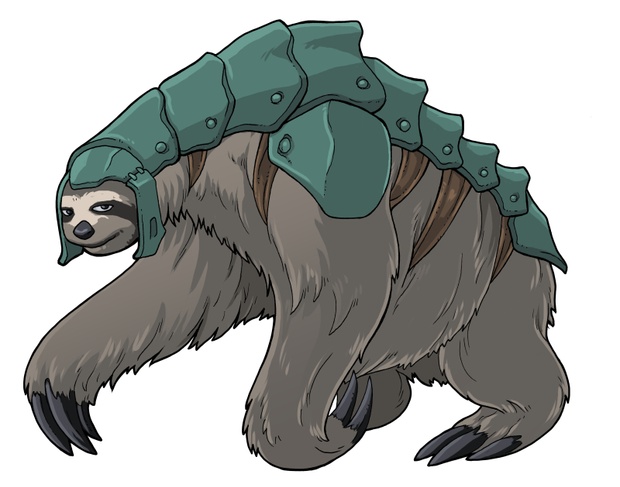 Finally, for October we asked you to design an Animal Tribe- one of the many cultures of animal folk residing within Yeld- and the winner was Glucifer's Sloth Tribe!

Thank you so much to everyone who took part! Click the pictures above for more info on each, and keep an eye on our patreon for the next Monster of the Month contest! 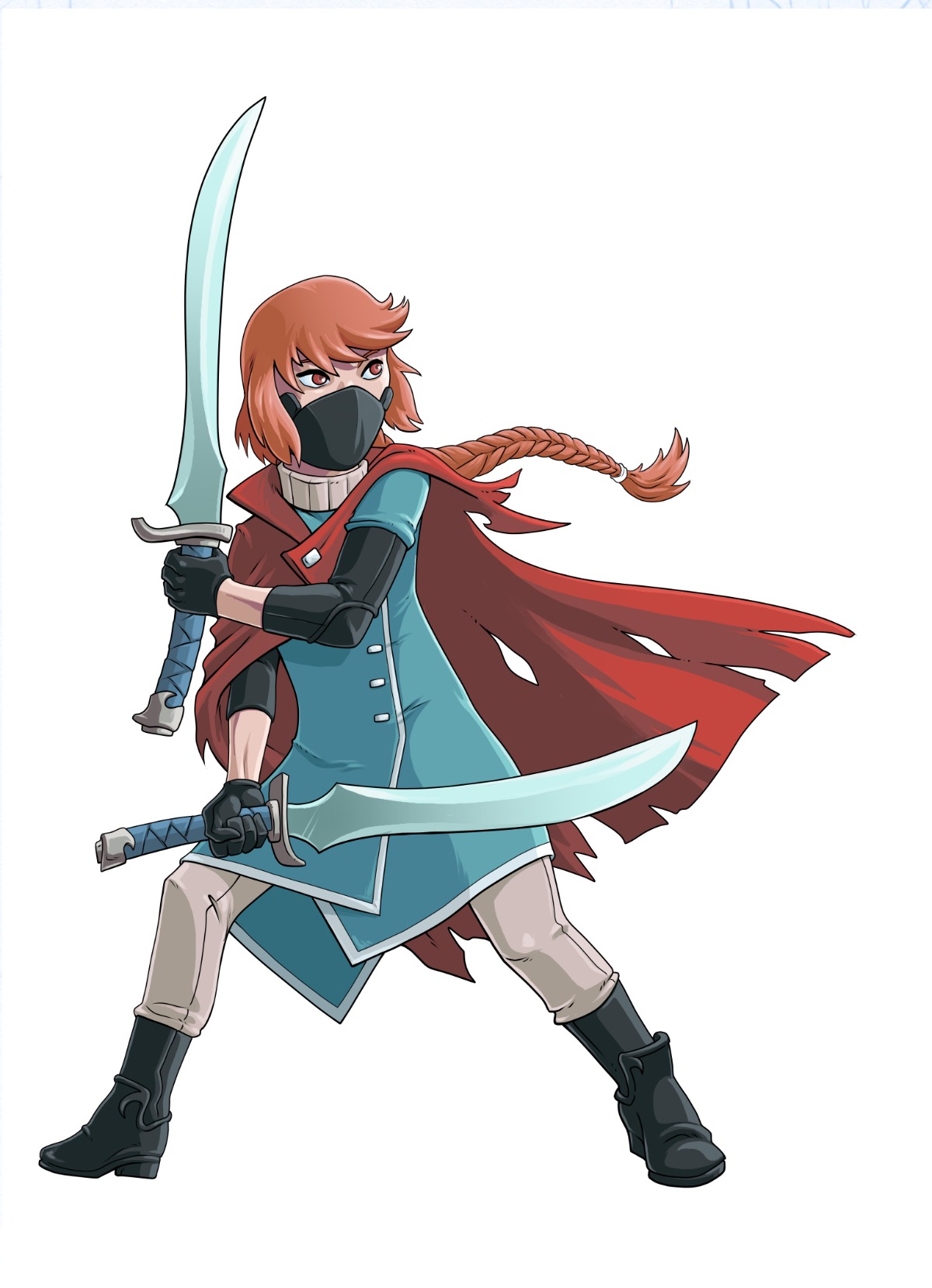 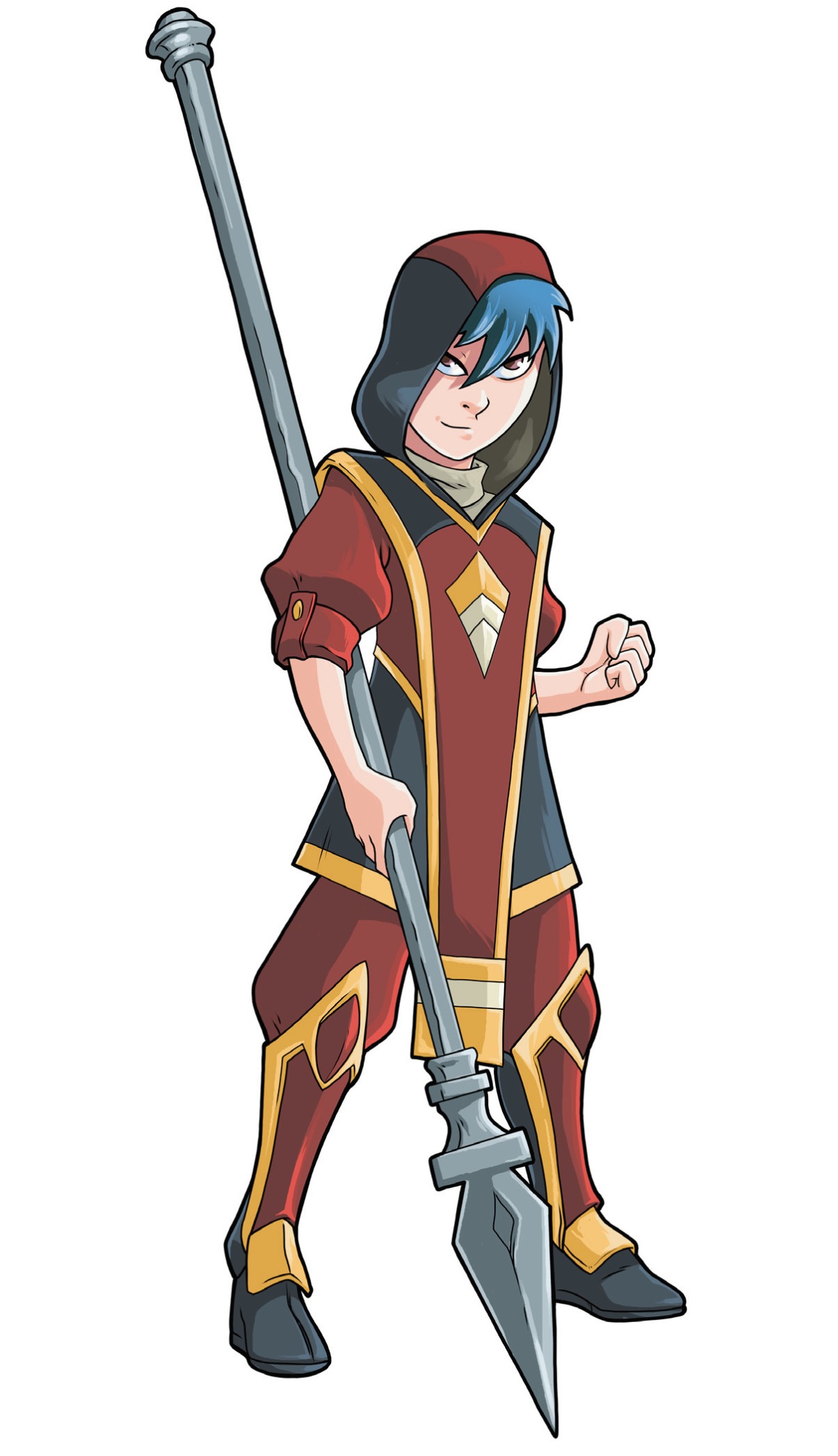 Those stretch goals also brought us the Spear Master advanced job, which is included in the Summer Collection 2021 alongside new items, the Boss Monster Parade, and more! (click the spear guy for that one!) 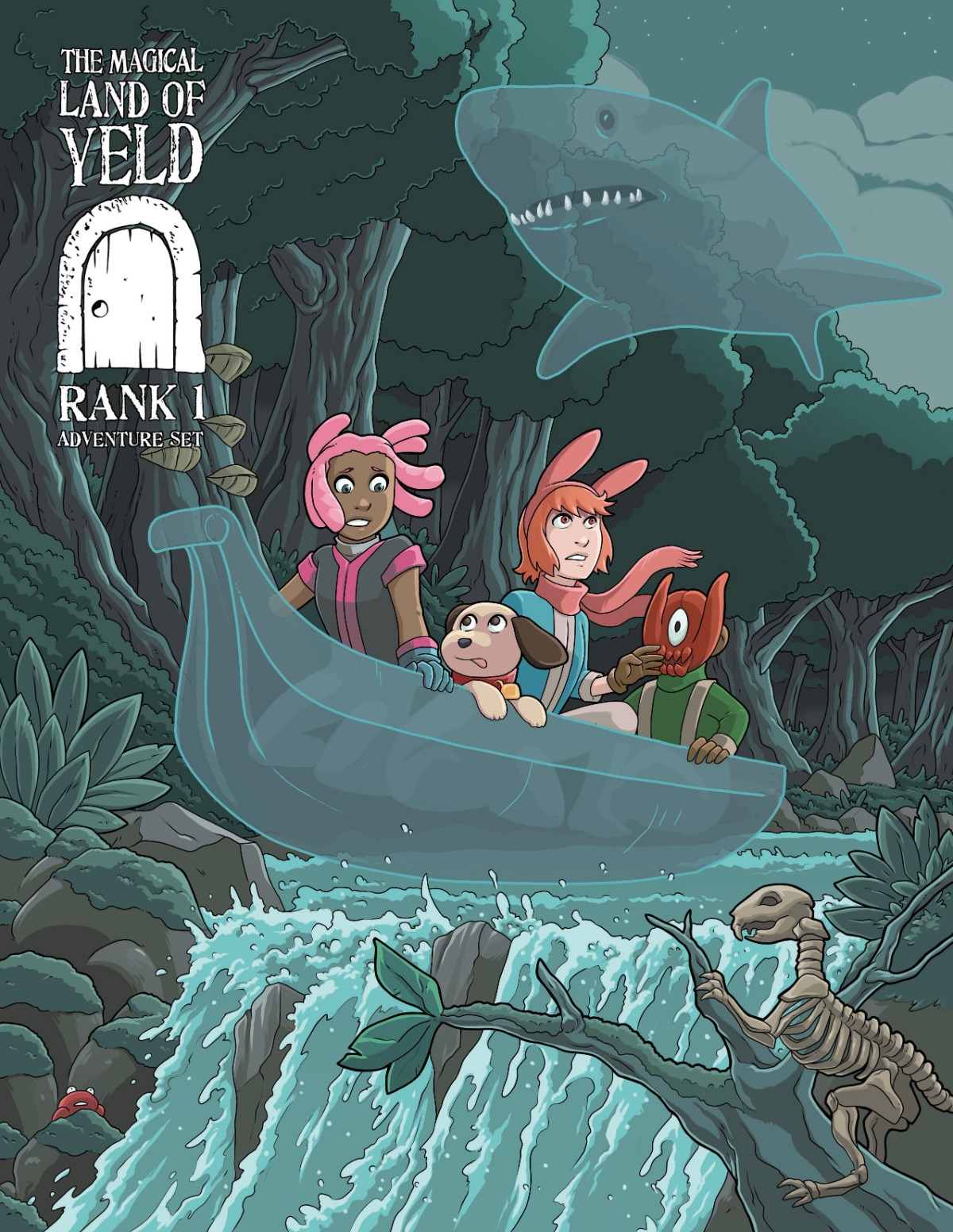 Originally a bonus that could be purchased alongside pledges to the kickstarter, this Rank 1 Adventure Set makes a perfect follow-up to the Mermaid Hunters Starter Set! And, it's got a ghost boat! (Go on, click the ghost boat!)

And finally, to top off our celebration, we've got the three monthly content books that have been released since the last newsletter! 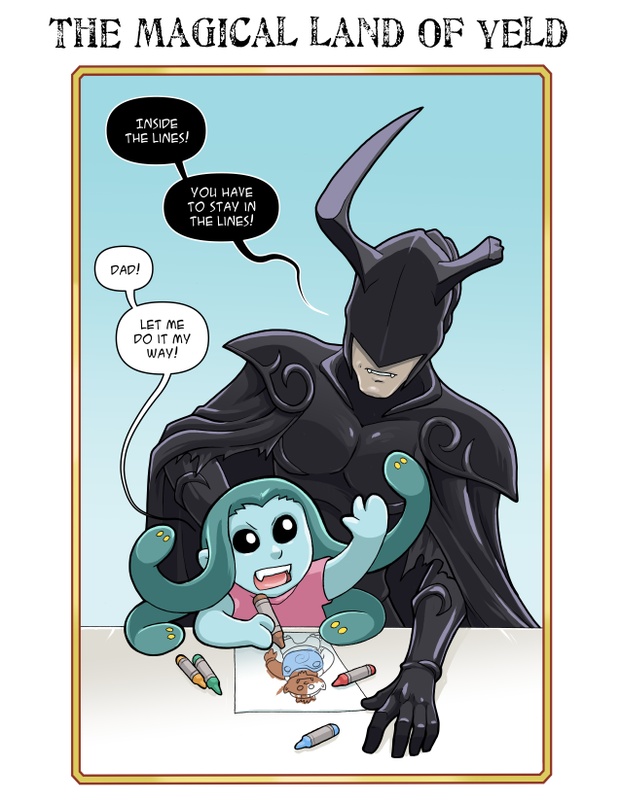 In July we put out an awesome coloring book full of black and white pictures of Yeld ready to be colored by young and old alike, with flavor text included for each! 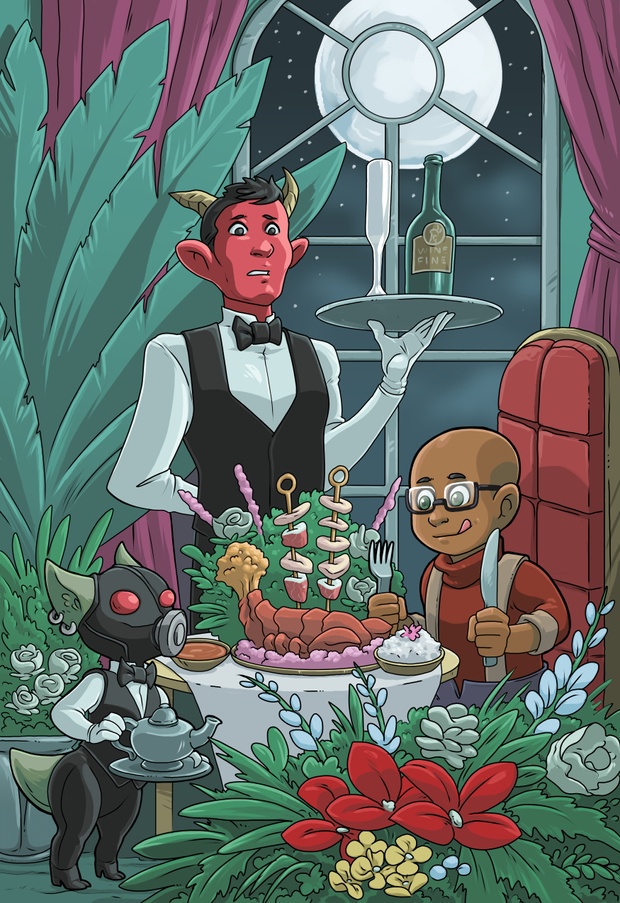 In August we got Recipes for Success, which comes with a brand-new Chef's Day holiday and lots of new food for your adventures! 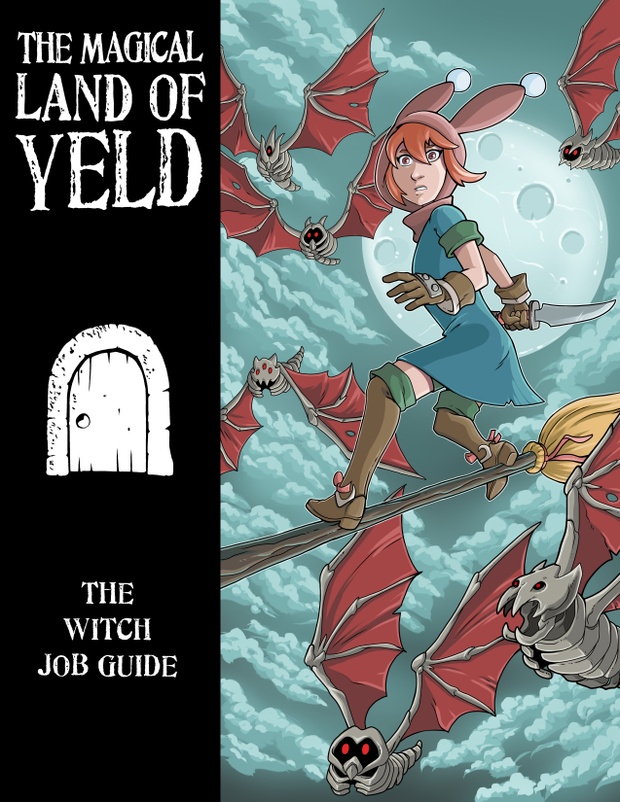 And most excitingly, just today we released the Witch Job Guide, which comes with new lore, new art, new witchy powers and items, and suggestions on different builds that work great for the Witch job! 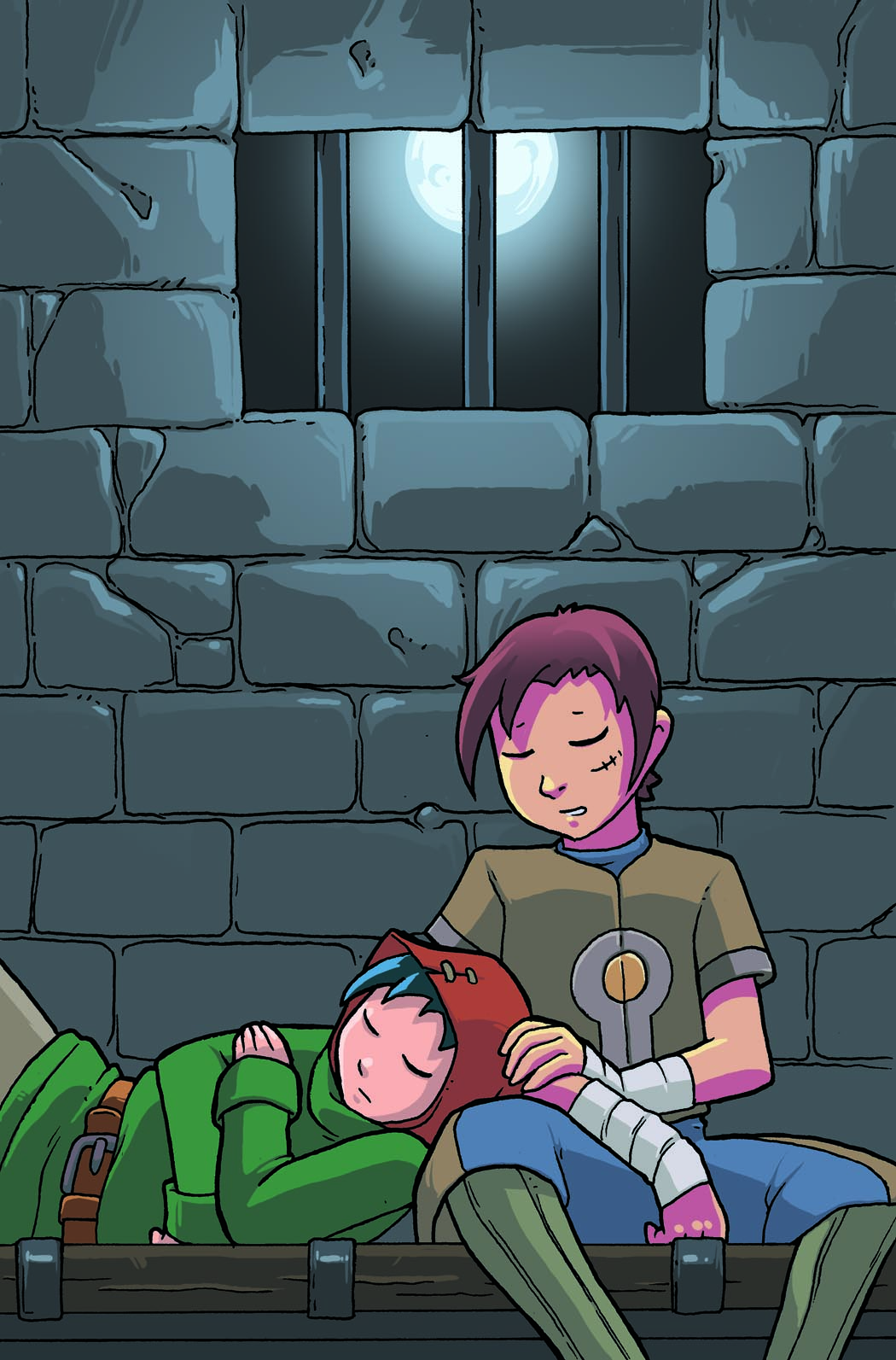 Phew! That's a lot of stuff! Huh, you want more? Then come by our Twitter, Facebook, Youtube, and/or Discord server to chat! We're even doing another Yeldcast next weekend- Sunday November 7th at 6pm Pacific- so you can join in, ask questions about Yeld, and wind up with your Q's and A's immortalized on our youtube channel!

All the latest Yeld news in your inbox!

Sign up for Yeld news, once a month, every month!