Hi ! It's time for the next Yeld newsletter! 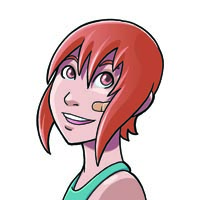 Just like last time around, we've got some great news about Yeld for you!

The first piece of news is a big one- Starting February 22nd, we're running a kickstarter! Click the picture below to check it out! 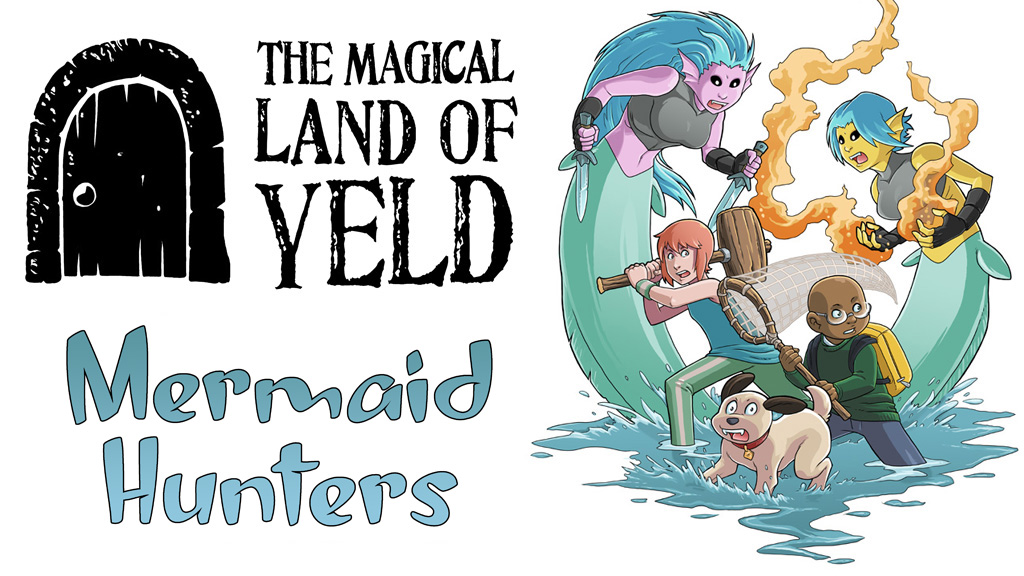 Mermaid Hunters is a new starter set for the all-ages fantasy RPG The Magical Land of Yeld. This box set contains everything you need to start your adventures in Yeld! Build a character and face off against a gang of dangerous Mermaids as you hunt for treasure, explore and roleplay! 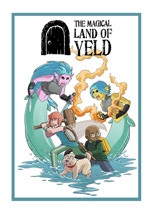 Mermaid Hunters starter set: Everything you need to start your adventures in Yeld! Includes the full color 90 page Mermaid Hunters Rulebook, a 3 part Adventure, Action Board, Character & Monster tokens, Character Sheets and Cheat Sheet, all in a cool box! Just $35!

Yeld rulebook and expansions: The full 240 page Yeld rulebook, plus all 5 Yeld expansions, including the brand new Soul Thief Job Guide! (Get all this + Mermaid Hunters as a bundle for just $135) 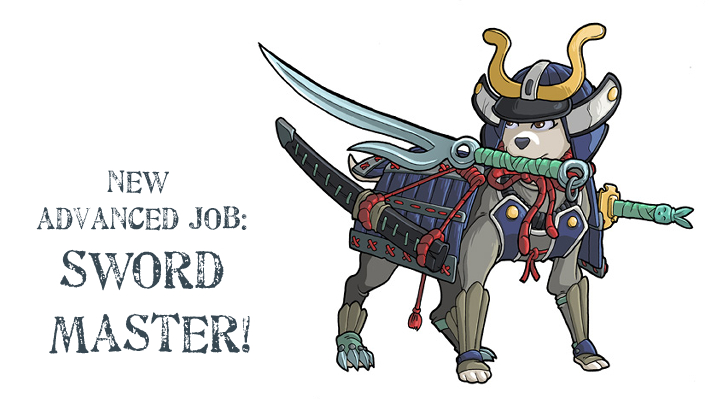 Stretch Goals: Our first stretch goal will be a brand new expansion, the Sword Master Advanced Job Guide. The digital version of the expansion will be free to all backers, and the print version can be purchased as an add-on. 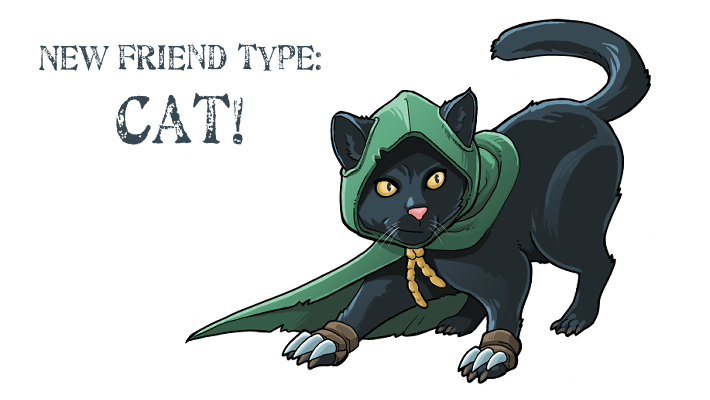 That's a pretty big deal, but we've also got our usual monthly fun- including not one, but three winners for last month's Monster of the Month contest!

Of Echidna, Wolf, and Slime

Who guard the lives of their kin,

Tho nary among them rhyme!

Click the picture above to check out these Animal Tribe Champions, including their brand new Monster Special Dice, and feel free to include them in your own adventures!

Next we have a new content pack for all our Patreon backers!

In this month's patreon-exclusive content, Treasures of Loh Tabeth, you'll learn of an ancient civilization and terrible, mystical artifacts they created! These strange, powerful artifacts are fully statted out for use in your own Yeld adventures, and beautifully illustrated by special guest artist D.M.G.!

Ready to take a stab at imagining up a new monster for Yeld? 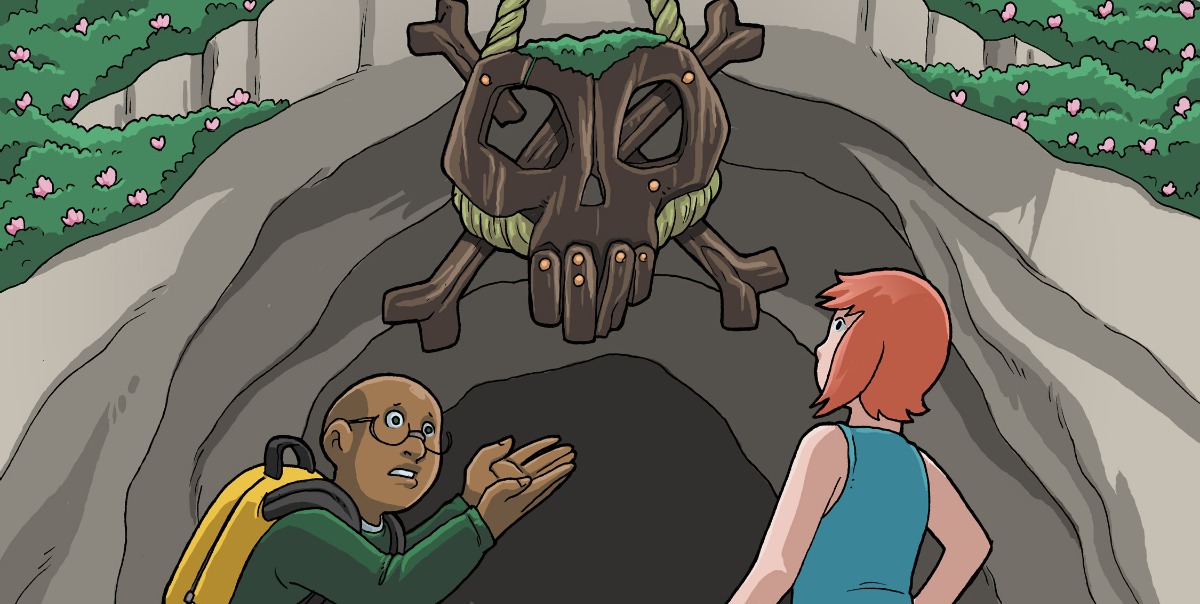 Piracy has a long history in the magical land. Before the First Kings came to Yeld Fairy pirates sailed from coastal fortresses to harass and wage war on their neighboring tribes. Later, Toothfacer raiders battled with Sea Turtle Marines and Walrus Tribe Corsairs for territory. Piracy changed forever when the The Deep emerged to wage war on Prince Dragul. Squidmen Corsairs and Mermaid Pirates become common sights along every coast, and soon every fishing village, port and riverway was infested with Pi-rats! In response, the Prince commissioned Vampire privateers to patrol Yeld's coasts, and constructed a great fleet of massive Fairy dreadnaughts!

Your challenge: Design a pirate (or sailor, marine, corsair or privateer)! Your pirate can be any type of Monster, as long as they love the sea! Include a Sea Shanty Blue Spell that your Monster can "sing"!

Click the picture above to see all the MotM rules, and remember- every patron can enter!

Lastly, we're taking a look forward at what's in store for Yeld in the coming year! 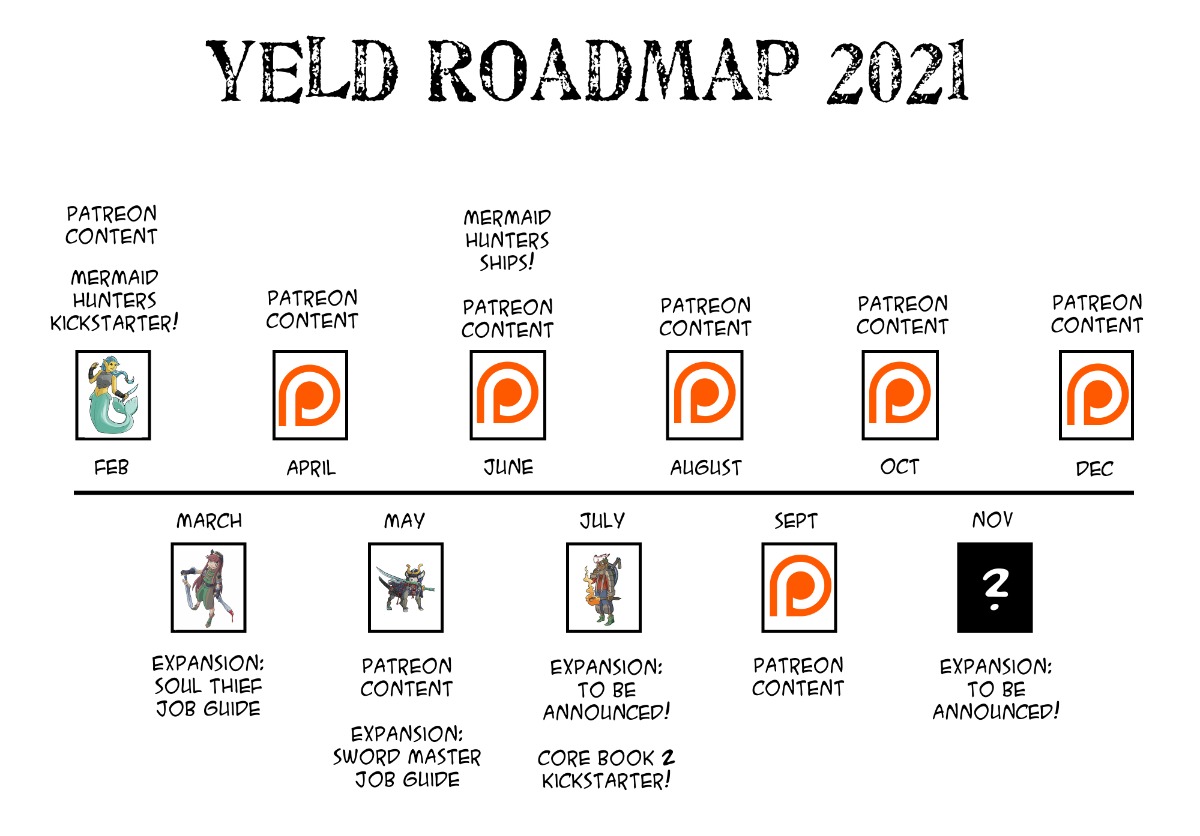 This is gonna be Yeld's biggest year yet!

The kickstarter mentioned above, new expansions, new patreon content- and, the kickstarter for Core Book 2, The Monster Hunter's Guide to Yeld! Click the roadmap to see all the nitty gritty details! 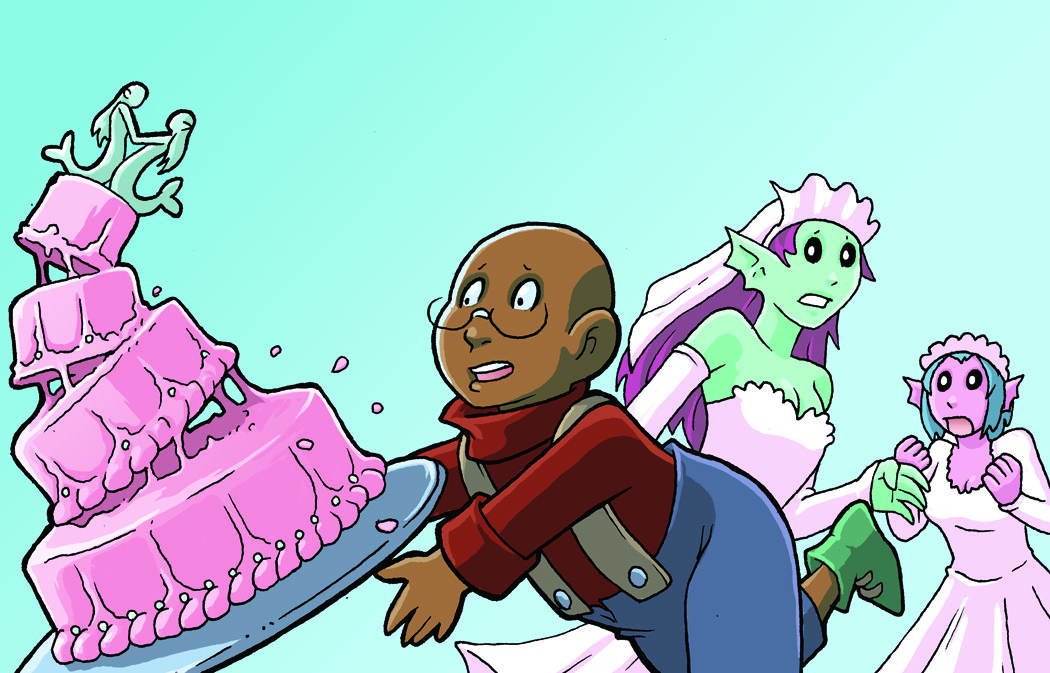 Phew, we were barely able to carry all that news! I now pronounce you fully informed on what's up in Yeld, and hope that you'll stick with us, for richer and for poorer, through whatever the coming months may bring! Until then, if you're looking for something old, new, borrowed or blue, be sure to click these links to find us on Twitter, Facebook, Youtube and our official Discord server!

All the latest Yeld news in your inbox!

Sign up for Yeld news, once a month, every month!