The autumn is upon us, and with it cool weather and rains. (Unless you're in a country without seasons or perhaps it is spring now where you are?) I love a good thunderstorm. But my grandmother is deathly scared of them. She always hides inside her closet and doesn't come out until the storm is over.

Actually, Evie's character from A Bargain with the Rake, has the same affliction. While she doesn't hide in the closets, she is still afraid of storms.

I often infuse my characters with quirks, habits, and struggles of the people I know. And I hope this adds realism and an extra dimension to the characters in my books.

Speaking of... Thank you so much for making my newest release a success. An Affair with the Viscount is out in the world and is gaining lots of positive reviews!

This story is personal to me on many levels. Firstly, because Richard has always been my favorite character. I know, I know. Many of you don't like him, and to be frank, he often acts like an ass. But he is an amalgamation of many men I know, and he is one of the most "real" characters I've ever written. His motives are questionable, his actions are rough, and he is not self-aware enough to know what's in his heart.

Jo and Selena's friendship was the other thing I enjoyed writing. Because it isn't perfect. And friendships rarely are. They give each-other bad advice, they falter, they make questionable decisions at times, but at the heart of it, they love each other and support each other till the end.

Anyway, I hope you enjoy the story as much as I enjoyed writing it. If you haven't read it yet, here's the link: 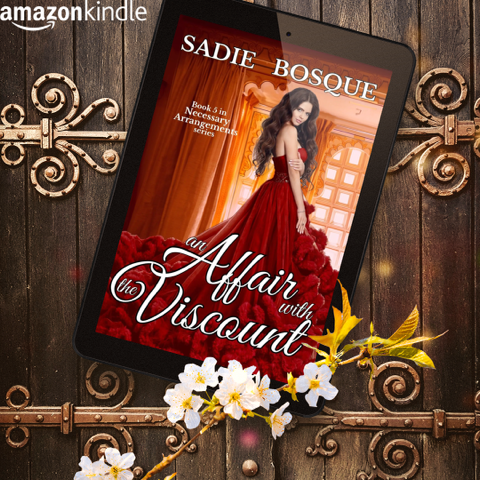 Buy or Read in KU!

If you have finished it... Well, I have two books on pre-order at the moment!

Admire their pretty covers, and tell me, which one are you waiting for? 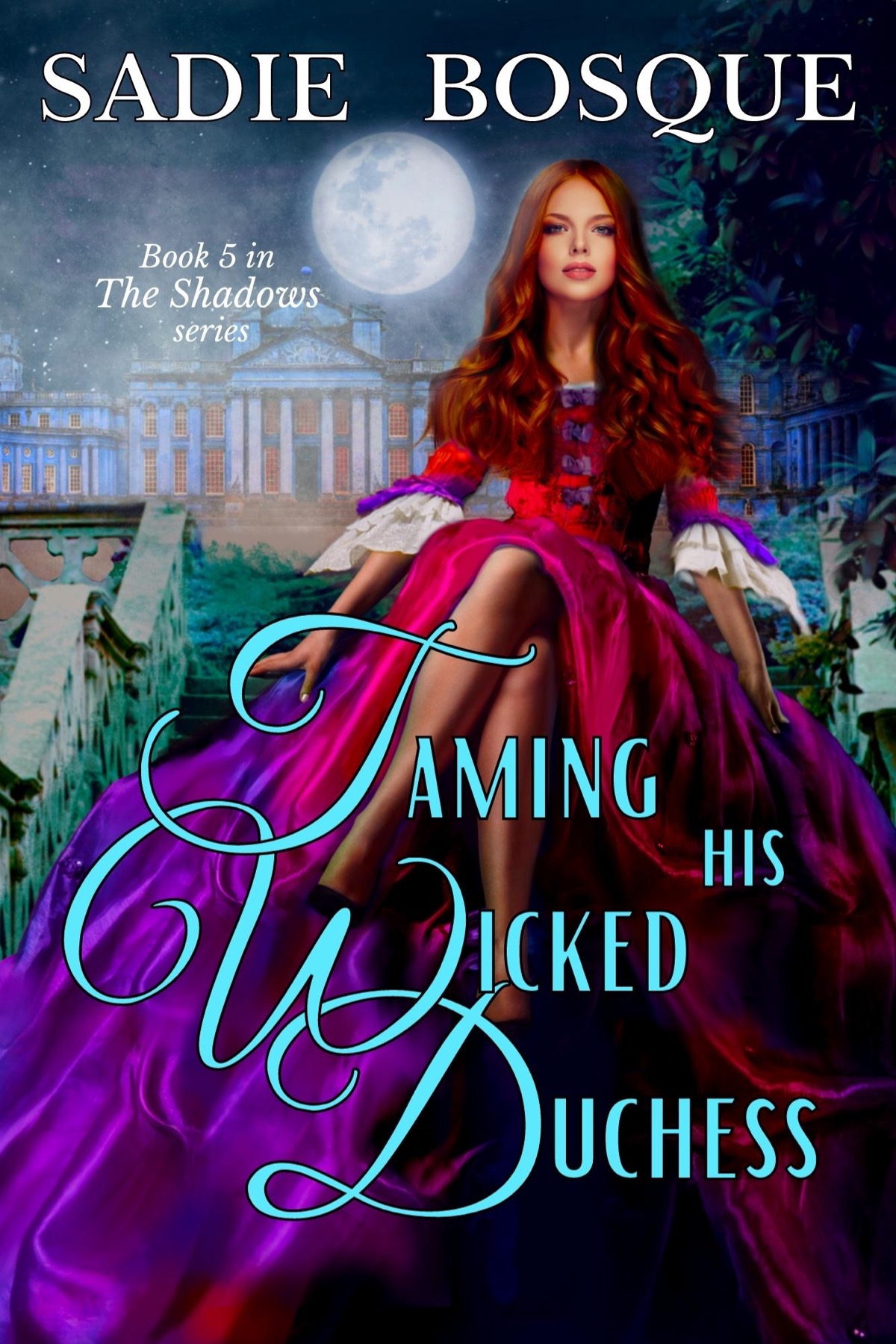 He was tricked into marrying her. But he will tame her before she tricks her way into his heart. 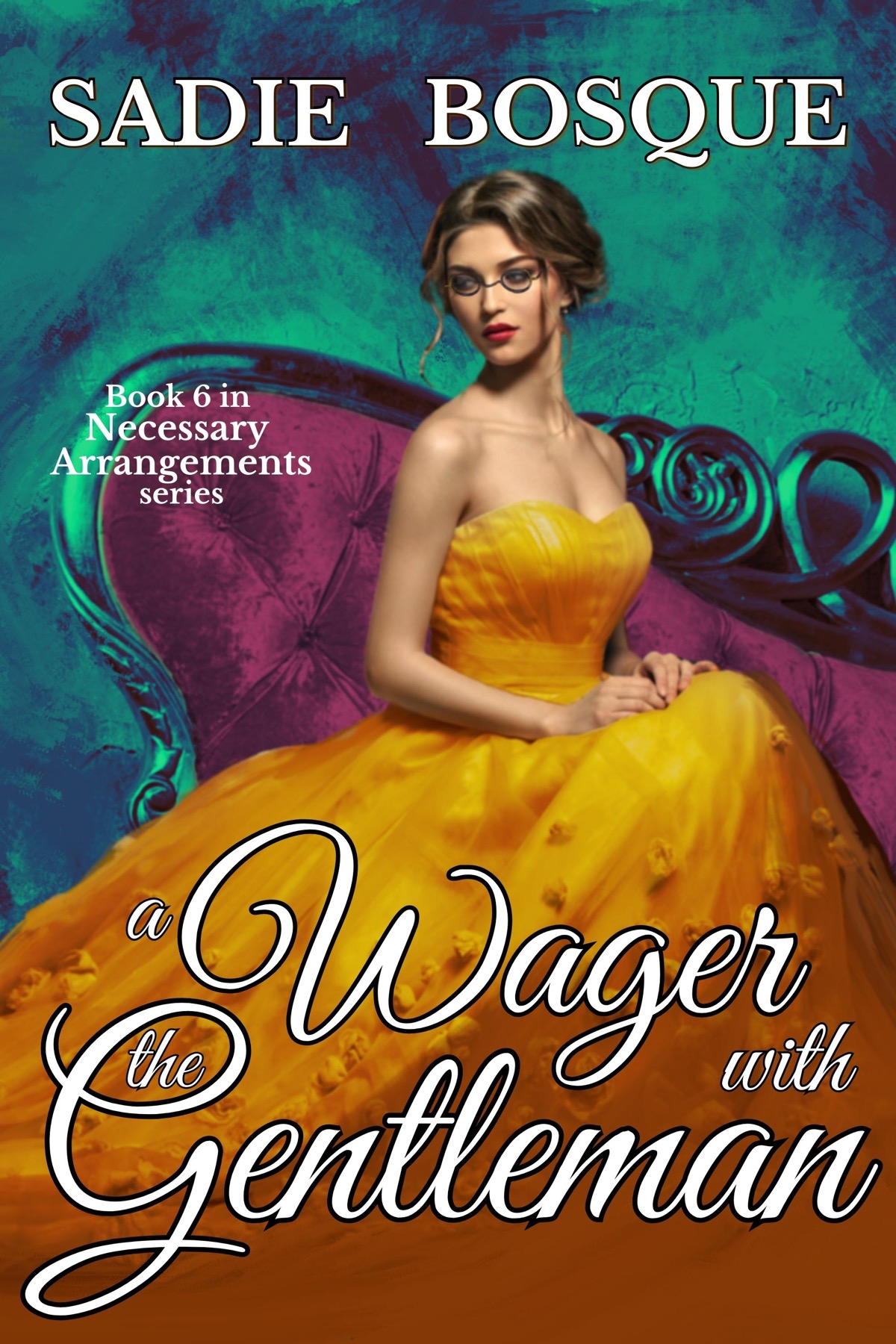 Wager is struck, and their hearts are on the line.

An adventure that will turn their lives upside-down.

A Wager with the Gentlemen is the last installment in the Necessary Arrangements series! Catch up with all the characters before saying goodbye...

Oh! I almost forgot! I have some pretty exciting news. If you love audiobooks, you will soon be able to enjoy Necessary Arrangements series in audio! A Deal with the Earl is already up for pre-order.

Please, pre-order, listen, review, and spread the word! And perhaps I'll be able to turn all my other books into audio format. 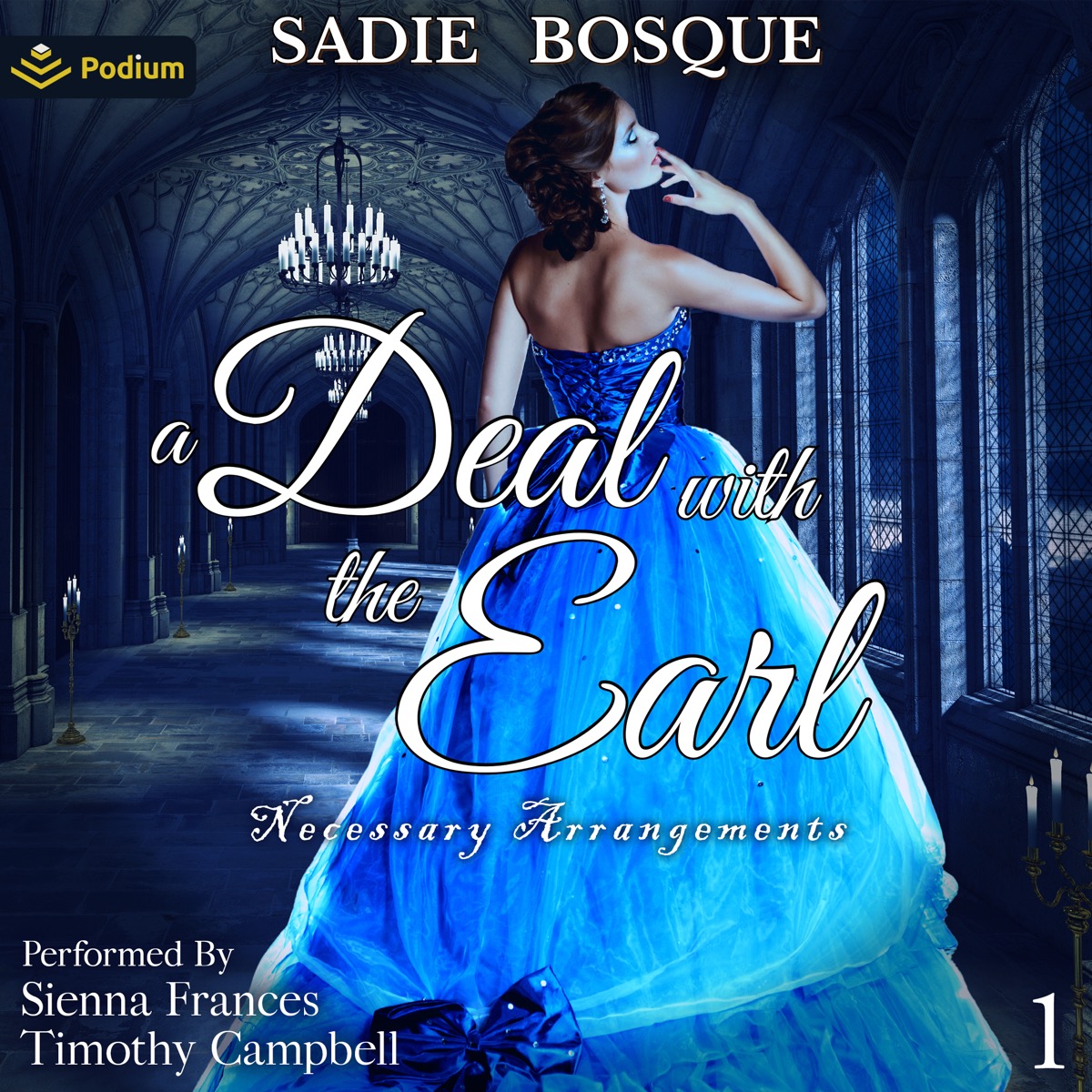 That's it for me. But as usual, I have new releases from my friends! 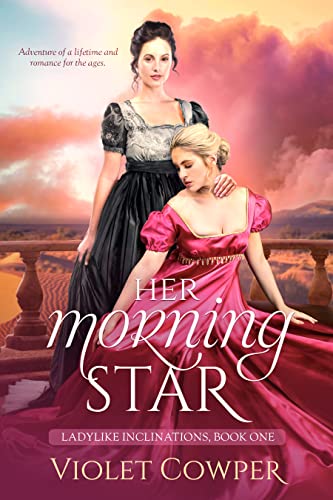 They’re engaged in a dangerous game of espionage. But the bigger scandal these two ladies risk is the joy they find in each other’s arms…

England, 1807. Miss Melanie Bright longs to escape the shadow of disgrace. Still haunted by her parent’s mistakes, the shunned debutante seizes on a hopeful chance by sharing a roof with a well-respected noblewoman. But when her patron proves to be a beautifully reckless daredevil, she’s quickly seduced by the breathtaking promise of foreign escapades.

Lady Evelyn Prynne hides deep wounds behind her madcap reputation. Determined to track down and expose a French spy, she refuses to let her gorgeous guest become a distraction. Yet as they face perilous gaming halls, Lebanese deserts, and gunfire side by side, she’s intrigued by the backbone of steel beneath her delightful new companion’s dainty exterior.

Wondering if the ton’s favor is still her coveted goal, Melanie questions why she’s so desperate to please her tough benefactress. And even as Lady Evelyn revels in having found a confidante who can finally keep pace with her fiery nature, she continues to plunge them into darker dangers.

Will they dare the wrath of convention and bring home the life-changing prize of love?

She’d spend every last penny to marry again for security, comfort—or even friendship.

He’d win her wager, possess her, keep her for himself—even if he’d never win her love.

Adriana, Lady Benton, has many regrets—and one hope. To wed a good man to gain a life to which she is entitled. One free of sorrow, penury and ridicule. Appealing to Mrs. Dove-Lyon, Adriana hopes to attract one man who may appreciate her assets. But never need her love.

Colonel Sidney Wolf, once hailed as the ruthless 'Hound of the Horse Guards', vows to end Adriana’s hardships. He’s home from the wars and faces the daunting task of filling his father’s role as the Earl of Middlethorpe. Believing only Adriana will do as his helpmate, he strikes a deal with Dove-Lyon that brings him the one woman he admires. The one woman he tells himself he can live with—and never touch.

But the nearness of his funny, charming, beautiful bride drives him mad. Knowing she will never love other than her first husband, can he keep his hands—and his heart to himself?

And if he doesn't, can she ever forgive him? 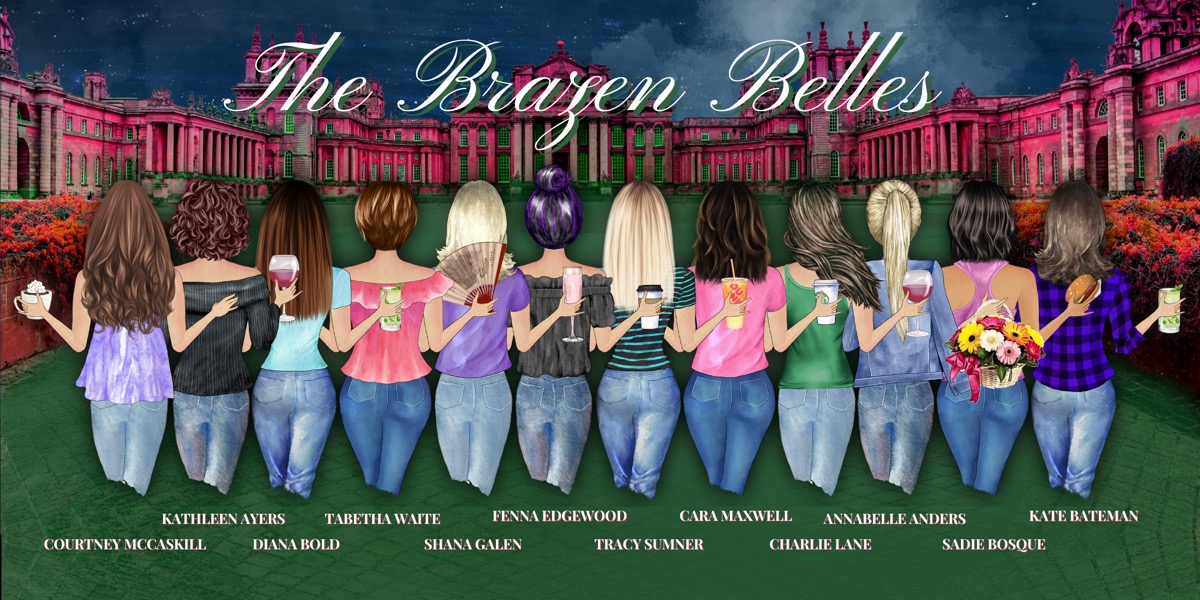 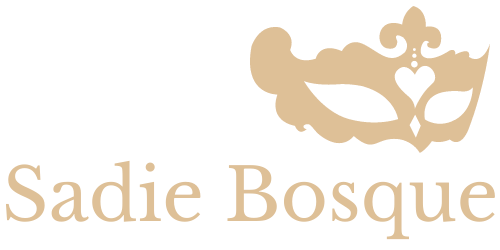