How to get Bill Gates as a customer

I hate paying full price for anything—but especially for software. I never wanted to buy a subscription product again, so I created AppSumo 12 years ago. Now it’s the #1 site for software deals for startups. Check it out—save money.

🎧 How to Get Bill Gates to Use Your Product 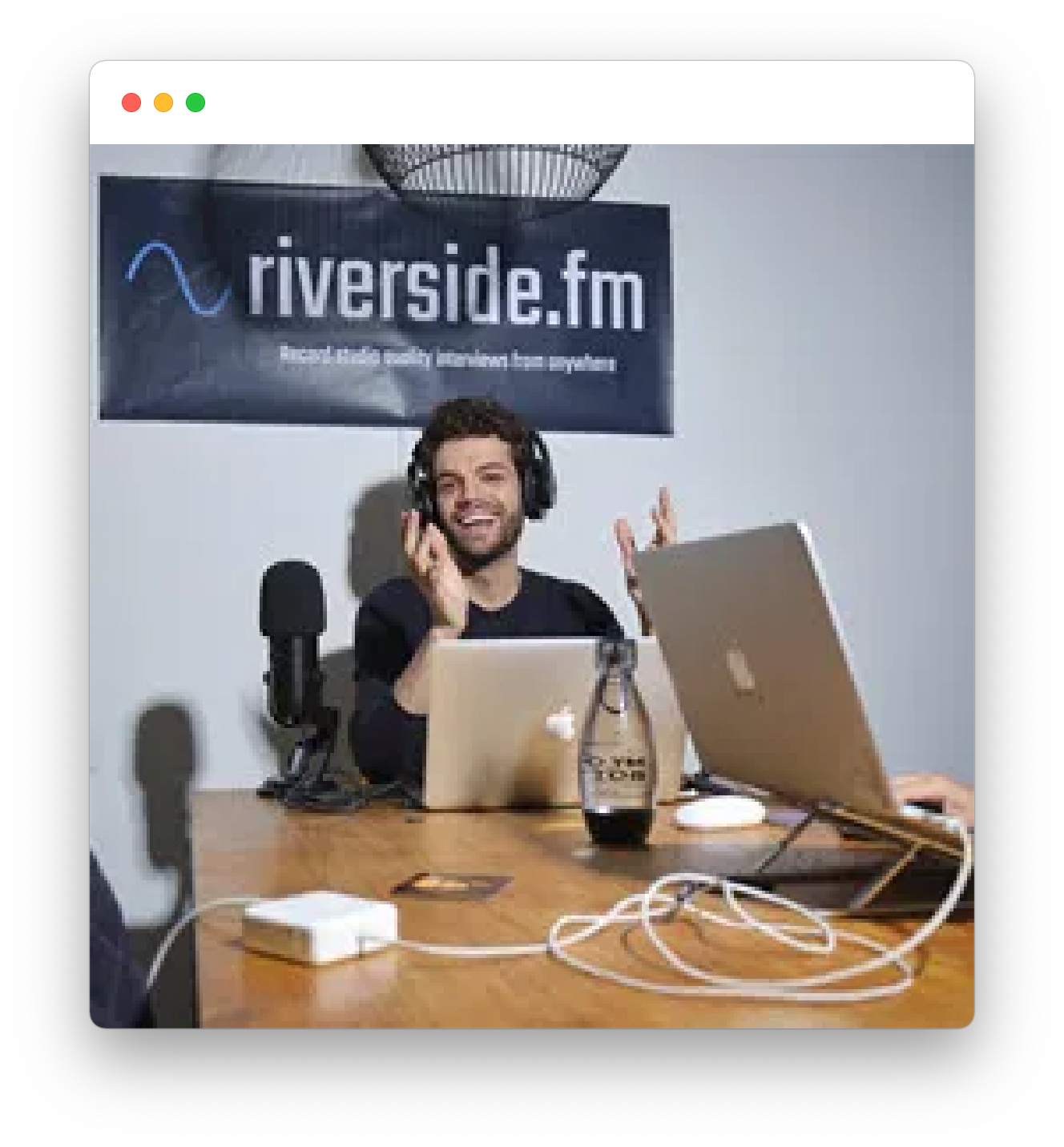 It took Israeli entrepreneur Nadav Keyson 6 years and lots of trial and error to create a successful business.

Now, his podcasting platform is used by people like Bill Gates, Hillary Clinton, Gary Vee, and… yours truly.

So I went to Israel and asked him for all the behind-the-scenes info about:

Give this episode a listen on Spotify here and Apple Podcasts here. 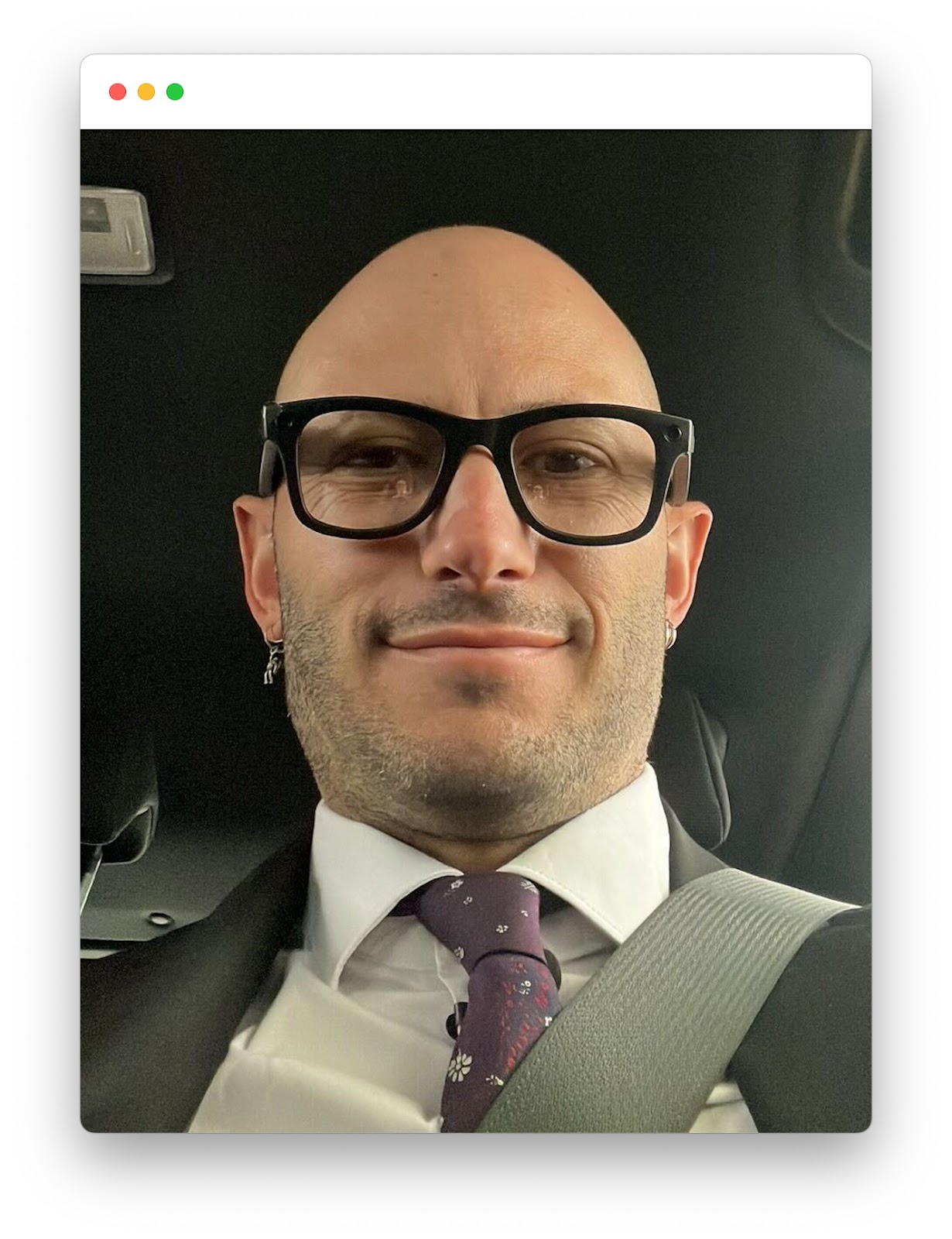 I’ve been wearing the Ray-Ban Stories glasses for a while now, and I love how easy it is to take videos on the go.

They’re also not super ugly or bulky—which is a MAJOR bonus.

I don’t love that they pair with Facebook… but it’s not that bad.

📷 (Not) Lost in Translation 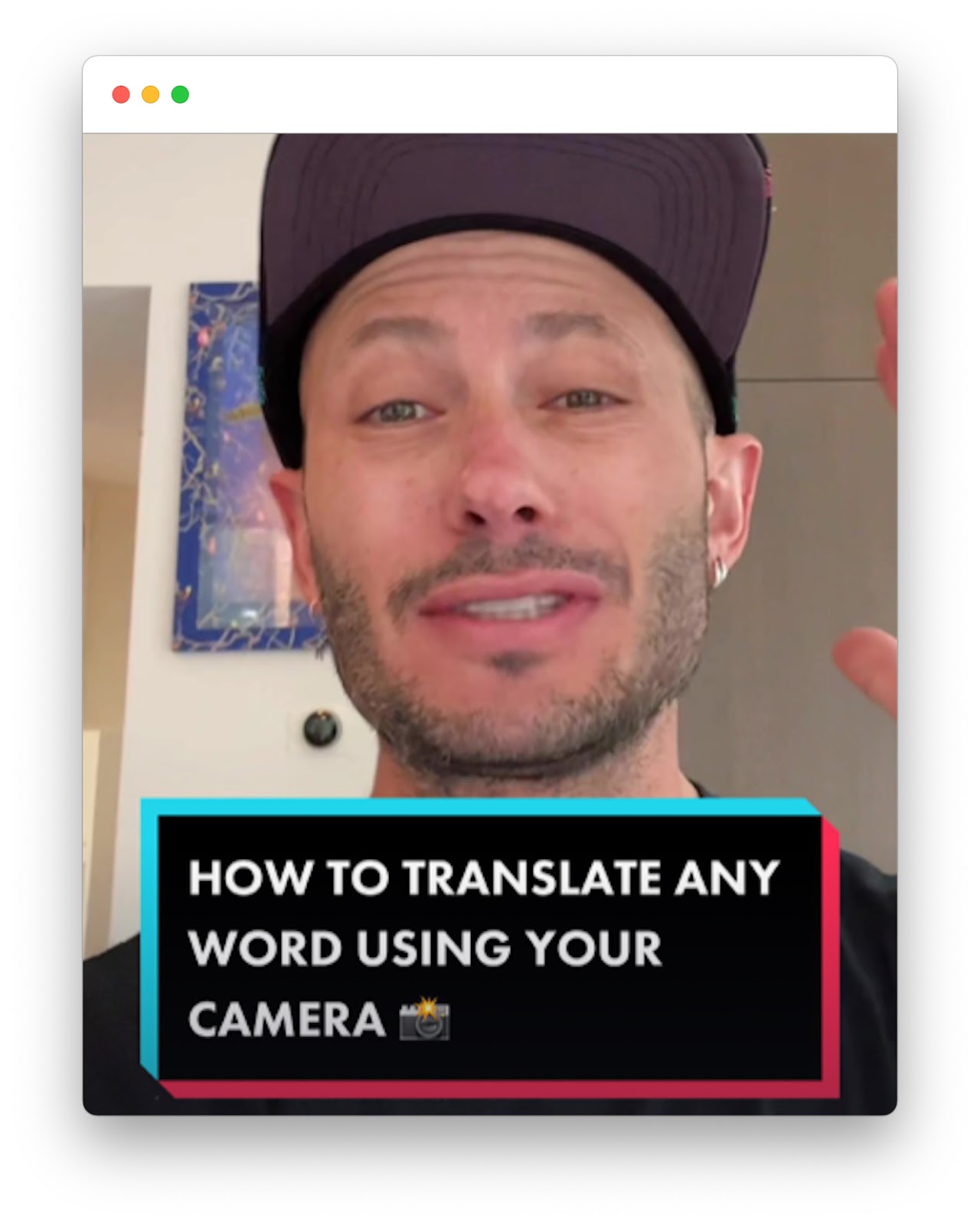 Need to quickly translate something but don’t want to type it all into Google Translate?

I made a TikTok about this cool feature because I didn’t know it existed… so maybe you didn’t either.

And it translates whatever text is on the picture.

See me use it in action here.

Join my email list and get my favorite marketing strategies, exclusive behind-the-scenes interviews, and tips to grow your business.