Quick, before you jump to conclusions...

As a journalist, I should know to ask the right questions so that I get the right all of the info.

And yet, I jump to conclusions way too quickly when they align with any preconceived notions I have.

Here’s why that’s a problem

I have a friend who’s a teacher. This school year in particular he’s had a lot of students not turning in work, or intentionally turning in the wrong work to buy more time, or otherwise just basically slacking off.

And then asking for last minute makeup work and bonuses so they don’t fail.

(Joke’s on them, really...no one’s gonna get a failing grade this year. Shhhhh)

To hear him tell it, almost every student there is a complete slacker and we’re doomed as a society.

It’s not just the students

I have another friend who owns several restaurants. To hear him tell it, he (like almost every restauranteur right now) can’t find enough employees because they’re all lazy and would rather sit around and collect their unemployment checks and stimmies.

Turns out, that’s really not why most of that potential employment pool isn’t applying for the jobs.

They’ve simply found something better to do.

And upon pressing my teacher friend, it turns out he's mostly just venting about a few bad apples, not his entire class. And his AP students slack off even less.

So, what's the takeaway?

At first glance, those conversations were all doom and gloom. Everyone's lazy. No one wants to work, or put in the work, to get ahead.

But asking a few qualifying questions put things into perspective.

How many times have you heard one of the following:

As a manufacturer, marketer, or creator, my hunch is you've not only heard some variation of these, you've probably even said them yourself.

I know I have.

But it's usually when I'm frustrated. Maybe sales are in a slump. Or I think I made a really killer video that's not getting the traction I'd like (but that cat video...OMG, people are stupid).

Whatever the case, it's worth A) examining the emotions behind the statements, and B) looking at the actual numbers behind those statements.

Most people aren't stupid, they just want to be entertained by a stupid cat video for 10 seconds before getting back online to apply for a job that pays better and offers more advancement opportunities than food service.

So, the next time your boss or client (or you) starts freaking out, nod your head so they feel heard. Then start digging into the WHY behind it so you can figure out a strategy based on facts, not emotions. 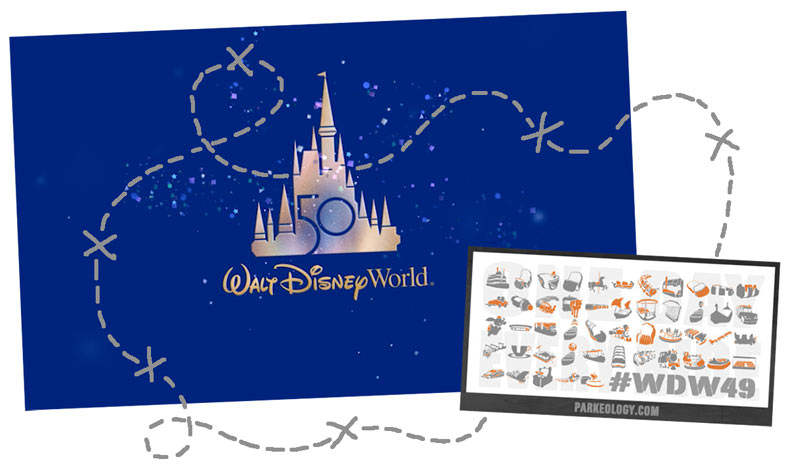 This one's not mine, but it's cool. Consider this Type 2 fun. As in, it's not fun while you're doing it, but it takes on a rosy hue after you finish.

It's not an official Disney thing, it was created by Parkeology.com, a website that blogs about Disney rides, movies, etc.

It's getting press recently as part of Walt Disney World's 50th anniversary celebrations, but it's not a new thing.

People have been doing it for years. Making videos, posting on social, and blogging about their strategies for hitting every ride. And it's completely made up, which is the brilliance here.

If you want what's essentially free press, tons of UGC (user generated content), and exposure, just make up an arbitrary challenge. Even better if you have a small reward system in place...because Candy Crush has proven that randomized meaningless rewards keep people playing along.

Challenges can be global or local, time sensitive, location based, tied to an event or promotion, or any combination thereof.

But they need to make people feel like they've accomplished something, even if that something is really just giving you more of their money.

Need ideas for your brand? Let's talk, I've got a lot of ideas. 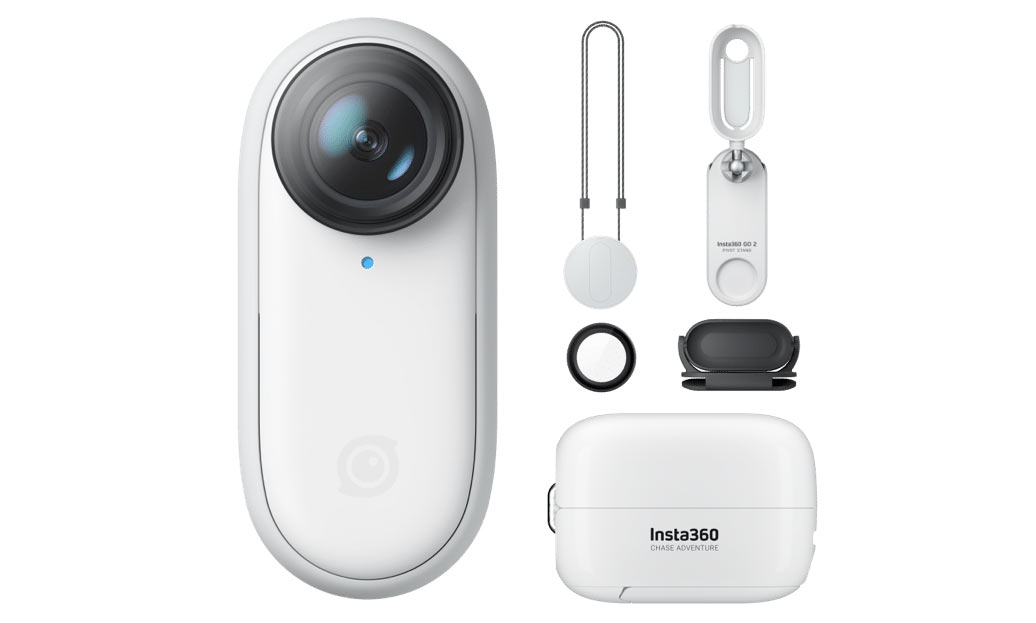 If you want to get really creative with your photos, then you need a camera that gets into places no other camera can.

Lately I've been playing around with the Insta360 GO 2.

It's a 2K action camera that's literally the size of my thumb. Which means I can stick it virtually anywhere...like inside of a bicycle frame! And because it's so light, I can prop it way out from moving objects without it bouncing and bending the mounts too much, so I get more stable footage.

Even better, there's a Pro mode that captures nearly 180º of everything that's in front of it, then you can use their editor or app to turn that into perfect 16:9 or 9:16 footage after shooting, giving you the ability to create widescreen or "stories" video from the same file.

It comes with a charging case that doubles as a remote, plus two extra mounts, and a neck pendant for easy POV filming. The creative possibilities are stunning with this little thing, and it's only $299 for the full kit.

PS - If you've been enjoying these newsletters, you can now support me with a small donation or by becoming a Member. The newsletters will always be free, but Membership has its perks...Click here for details or just buy me a coffee.