I'm sending out a special email just for my friend, Poppy Flynn! The email I sent previously has the wrong link in it for her book, although the book is in there. My apologies to everyone, especially Poppy!

If you haven't read any of Poppy's books, she is an awesome writer! They are always exciting and well written.

This is her newest release to date!

Seren Starlight isn’t your average witch. She's just celebrated her 27th birthday, but only just graduated from the esteemed senior academy of witchcraft because she refused to obey the rules.

A magnet for misadventure, things always go wrong around her.

Destiny takes Seren on a journey of shock and heartache. Will fate be kind or will Seren be left to pick up the pieces yet again?

Seren by name. Dippy in nature. Serendipity through fate. 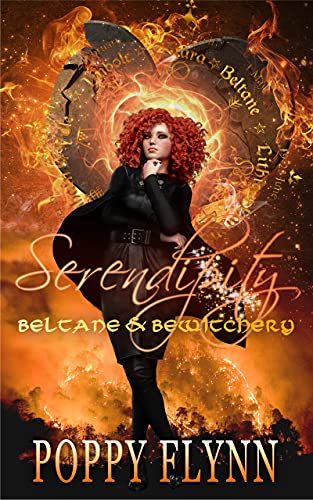 Each Serendipity book is a complete story in the humorous misadventures of Seren Starlight, but there is an arc of mystery and romance which develops throughout this planned eight books series. Each book coincides with one of the sabbats of the wheel of the year and will be released roughly every six weeks. Since there is a mild Welsh theme, they are written in British English.

And please don't give up on me, my techno skills are improving in spite of my mistakes! 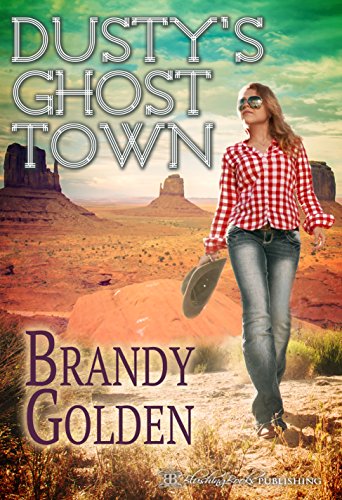