First off, this is a photo on IG of me taking care of a very sick Bonsai the other day. He was NOT a happy camper.

He wouldn't eat or drink and he was shivering really bad. 😣I have no idea what it was, but I think he ate something that disagreed with him...

Must have been a sore argument...

I was going to take him to the emergency vet clinic, but after a few hours he got better and could do things on his own again.

He's 13 so he's starting to get up there in age, but he's still going strong!

Hang in there, buddy!

A lot has happened over the past week. I'll break it down.

Second, titles have changed as a result. I and II are set in stone for good now. III and IV are still tentative. V and VI will be along shortly.

Fourth, the book cover for Ruin Star is currently being worked on. Will announce the cover reveal soon.

Fifth, I'm still planning on a Fall 2021 release for Ruin Star followed very shortly by Books III, IV, V and VI. (Within a few weeks of each other. More details to follow.)

Lastly, I plan on writing both Books V and VI within the next few months.

In the next few days, I plan to release a small, teaser trailer for the the first book + a brief history of the book. Keep an eye out for it!

That's it for now! Stay awesome, everyone! 🚀

﻿By signing up for my mailing list, you'll be entered into a weekly(ish) newsletter where I discuss everything from science fiction and fantasy to my two best buds in the world, Bonsai and Joey. You'll also get news when my books are published. 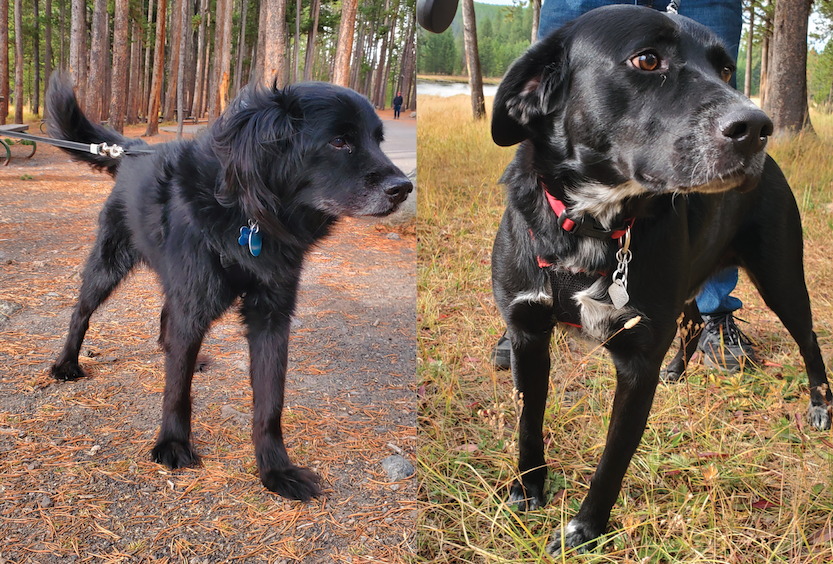