Why Simple Rules Triumph In A Complex World

Hope you are well. I spent this week finishing a book that I should have finished long ago. I also spent some time making some changes to the site. It's happening less slowly than I would like since I'm no expert, but I hope it's even a little more pleasing to the eyes now.

Why do aphorisms like "honesty is the best policy" remain so prevalent even though it clearly isn't nuanced enough? The answer is that simplicity isn't a bug; it's a feature. Certain ideas are only useful because they are simple. Make it too complex, and it becomes a new problem in itself.

Bonini's Paradox: Why Simple Rules Triumph In A Complex World

I'm starting to get into a habit of taking notes on books I've read. Here's some notes from Made to Stick, a book about how some ideas gain traction through the ages.

Microphones and Forklifts: It's abundantly clear that technology has become very important with Covid-19 running rampant. What's not so clear is how each piece of technology affects us. Some technologies raise productivity, others create inequality.

The Ugly Scramble: Nuance is important in the world. Cats can survive falls. A short fall is safer than a medium-height fall. But there’s a point where the further a cat falls, the less injury it’s likely to face.

Finding Time: "It takes many hours to make what you want to make. The hours don’t suddenly appear. You have to steal them from comfort." A good reminder for everyone.

An Idea I'm Playing With 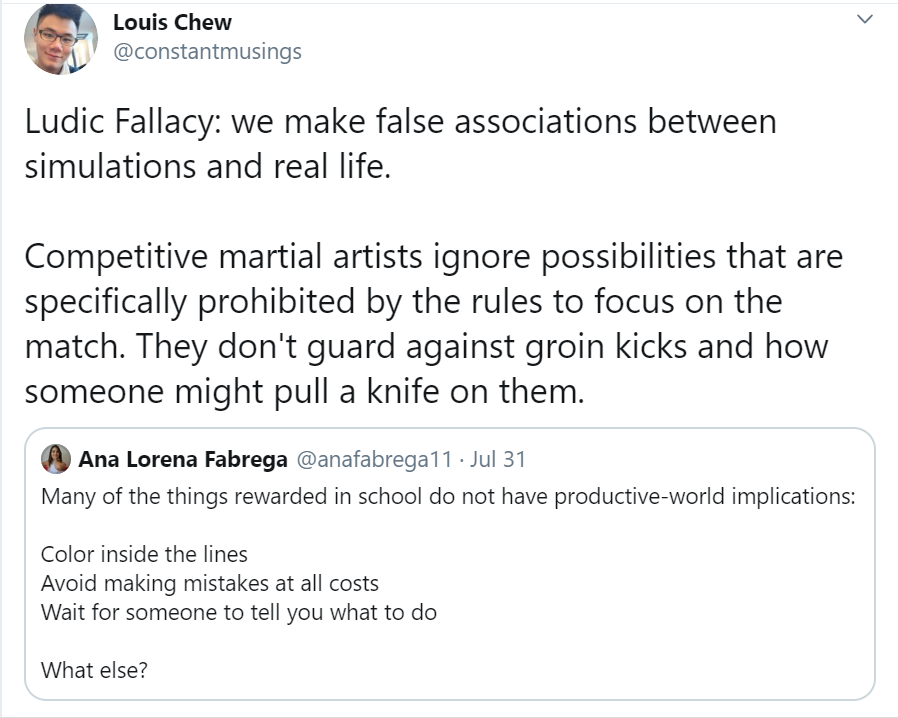 Thanks for joining me. As usual, let me know what you think.

I explore unconventional ideas related to the human psyche. You'll want to come along on the ride. Get the best of my essays and articles right in your inbox.