One of the things I like about fantasy is the magic. How it works, what it feels like to use and what you can do with it. There's a lot of debate in the fantasy-writing space about magic systems—some prefer mysterious and subtle wizards like Gandalf, or Ged. At the other there's the Brandon Sanderson style 'hard magic' systems which operate like a fully-defined role-playing system—if you do thing X, something Y happens (e.g. chug down some metal filings in water and you get super strength or another power depending on the types of metal).

Because I'm building a world from scratch, I've got to figure out what I want from the magic system. I want something so my occult detective can do magical forensics, but not the point where the magic loses its 'magical' feel. To assist with the forensic set up, everyone is highly specialized—no generic wizards that can do everything with the right ritual or spell component. So here are my thoughts on what I want from the 'magic system'.

What sort of magic do you like to read about?

Novel #1 is complete but needs another draft, and I'm half way through the second(?) draft of Novel #2. I've also been fleshing out the Vestige World setting in short stories (Exhibit A, see below) and the draft roleplaying game (which is progressing again after junking my weird homebrew d12 thing to a percentile skill-based system...)

So, short progress update—it's coming along!

After being beaten up by some specist elves, the last thing that backpacking orc Brien wants to do is enter one of their gated communities.

But Brien is also a nephilim, and has a directive from the angels to help an old lady with a IT problem. Only she's an elf. And she doesn't even know what a computer is.

Brien has juggle his fear, stay professional, and contend with elven prejudice in order to solve the mystery of the Sacred Scrolls... 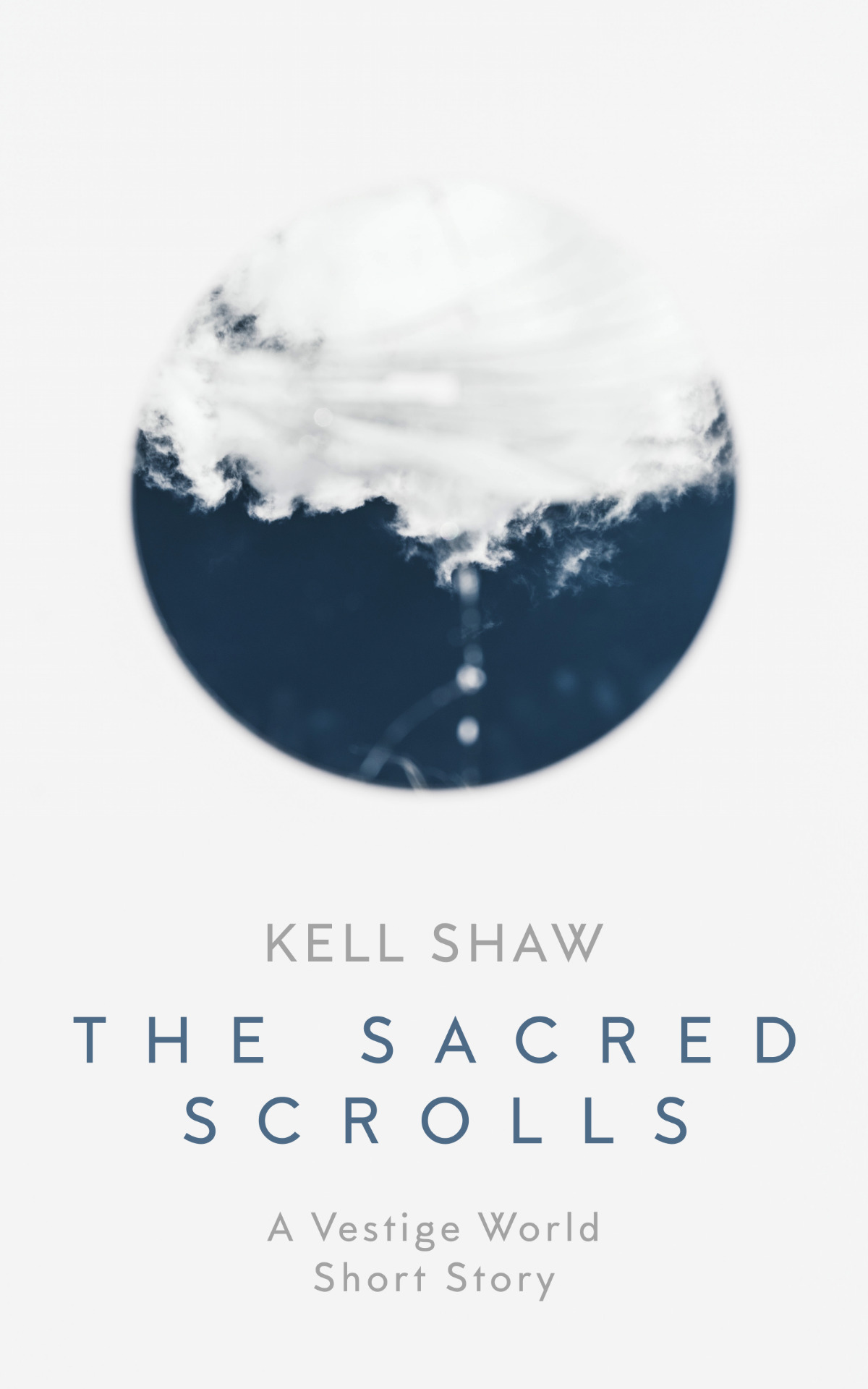 This is sad news, so it's okay to skip ahead to the promos. Really. 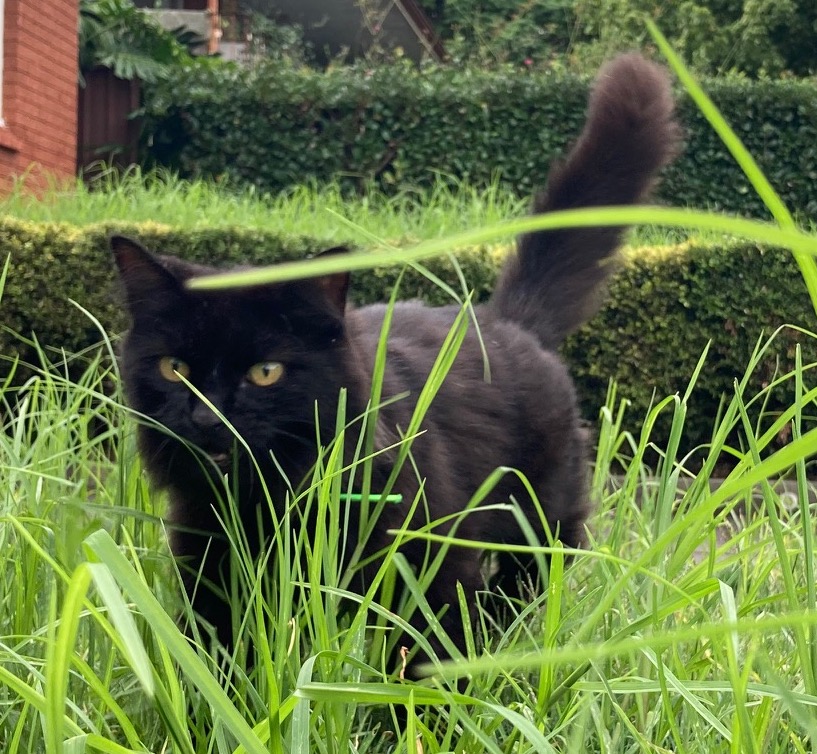 For the last few newsletters, I've been sharing cat pics of the Prince of Darkness. You can see him above, stalking through the overgrown grass in the front yard after the endless rains we've been having recently. This will be the last one, as sadly the Prince passed away earlier this week. It was very quick.

And flights of angels sing thee to thy rest.

While He Was Sleeping 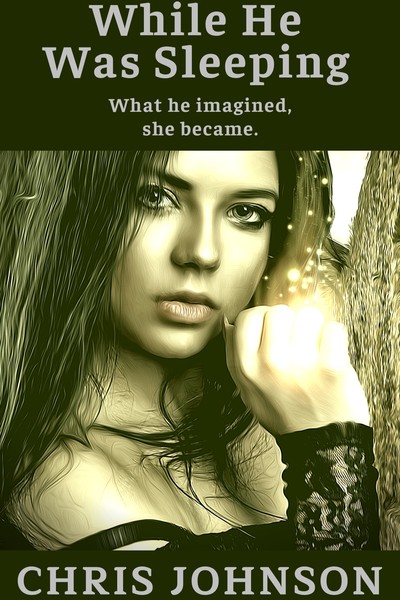 You were bullied constantly at school.

Your best friend and family discover your secret.

A girlfriend you never mentioned.

She is so loyal to you.

She hunts each bully. 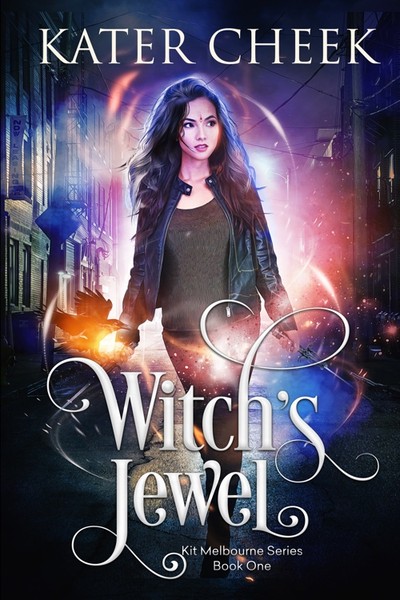 A sorcerous jewel. A mysterious uncle. Can a barista keep her magical heirloom safe from murderous crooks?

Kit Melbourne longs to quit her brother’s coffee shop to pursue her artistic dreams. And despite the temptation to sell the sought-after enchanted gem she inherited from her uncle, she promises her family to protect it at all costs. But when her brother’s tea-leaf reading predicts her imminent death, she’s terrified to discover those who want it will kill to make it theirs. Forced to dig into her late relative’s murky past, Kit is doubly shocked when she learns the artifact’s mighty power cannot be transferred unless its caretaker is dead. But despite her command of karate and fierce vampiric allies, her attackers show no sign of giving up their relentless lethal pursuit. Has Kit’s vow not to sell sealed her doom?

Show me the jewel... 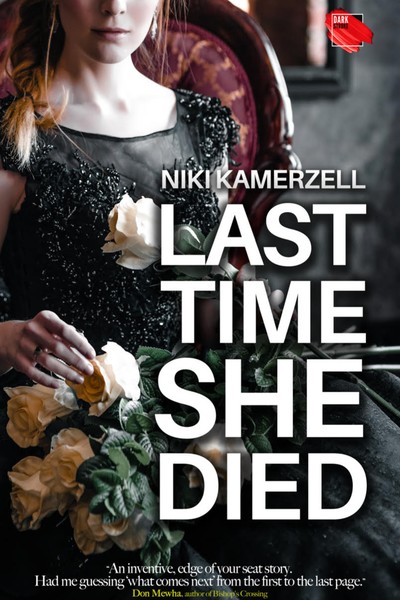 A rainy night. A slick road. A car crash.

A dark and exciting paranormal adventure.

‘A puff of yellow dust blew from the vent, and the car filled with a strong sulfur smell. Laughter whispered through the speakers, then blared at full volume.’

Everything changes for Alexia Harper the night she leaves late from her waitressing job. When voices threaten her through the radio, she wonders if she’s gone crazy. Then lightning explodes close by, and Alexia crashes.

Following the accident, every day is the same. Every night the same nightmare stalks her. It’s like her life is on repeat, but she can’t shake the fearful warning her subconscious is screaming at her.

When Leland starts working at the diner, Alexia is drawn to him. He’s kind, funny and handsome, and he’s…familiar. It’s like they’ve spent the past eight lifetimes getting to know each other.

Now, the memory-like dreams make sense. She recognizes people she doesn’t know—and they are giving her clues; answers she desperately needs to stop the thing that’s coming for her.

Coming for all of them. Again.

So many books! Get them fast! This promotion ends May 1st!

Bring on the mysteries! 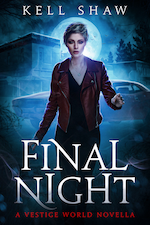