Welcome to my first newsletter! It’s exciting to start this venture and I hope to share some cool mystery related info with you. I’ve never been one to focus on just myself, so there’s a good chance you’ll see links to other authors’ work, including newsletter subscription offers, or promo deals where you can find great reads at bargain prices.

Fun fact: I’ve never worked on only one book at a time. I’ve always had three different manuscripts on the go but at different stages of the editing process. This means I don’t finish anything quickly, but I do get there eventually. The served strategy served me well when I found a publisher for my first Casey Holland mystery, The Opposite of Dark back in 2009.

It took five years to find a publisher, and two of those years were spent with an agent. By then, I was already working on the fifth draft of Casey mystery #2, Deadly Accusations, and had just finished writing #3, Beneath the Bleak New Moon. My publisher wanted to release a book a year, which thanks to my strategy, was doable, but still required lots of effort. As time marched on, it became tougher to produce a book a year, although I ended up writing a fourth, The Deep End, until my publisher and I parted company.

After acquiring all my rights back, I released two more Casey Holland mysteries, at my own pace, then started writing an urban fantasy, which is still ongoing. Finally, I’m now close to finishing a Casey Holland novella, which shows a more humorous aspect to Casey’s work. She helps solve a murder that her bus-driving friend Lily is caught in the middle of, along with a male stripper named, Eduardo. Eduardo is both annoying and endearing, so when he begs for help, what’s a girl to do? Stay tuned for more news about Man in a Gold Satin Thong, over the coming weeks.

Until then, happy reading!

Mysteries on the Move… 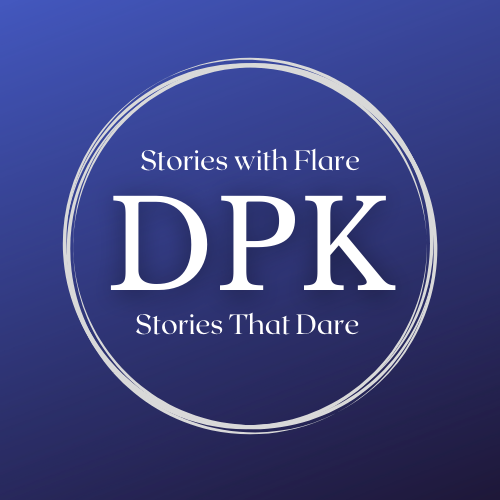 Mystery author and blogger who loves sharing insights about crime fiction. I have questions, some answers, and insider info about my new releases, promotion discounts, and other breaking news from time to time. Join my email list and receive a free ebook!