Mother's Day at Rawhide and what's next?

Happy May! I hope this month has been as good to you as it has to me! It is absolutely breathtakingly beautiful here on Oahu. I credit the weather and the atmosphere for reenergizing me! I will have several books available, soon!

Starting in less than a month with my contribution to The Dark Vows Anthology. “His for the Keeping” introduces you to Chief Petty Officer Shane O’Brien and the youngest daughter of a Mafioso family, Francesca “Frankie” Lombardo. Here is a sneak peek from inside! 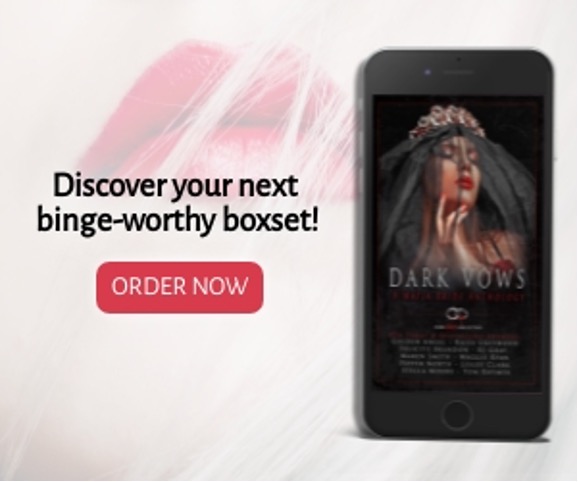 “She had left her family at brunch. She was alone. Glancing up, she took in the sheer size of this stranger. He was the most handsome man she had ever seen. No, handsome wasn’t the right word for the masculine beast casting a shadow.

He was fucking hot.

The hottest man she had laid eyes on, and she had laid eyes on hundreds, if not thousands of men. At times, her house was like Grand Central Station. He looked oddly familiar, but she couldn’t place him. She’d remember meeting a man that attractive.

“Who are you?” she croaked, finding her voice.

“Are you Francesca?” He skipped right over her question. The way his deep voice said her name sent shivers down her spine.

“Um? Yes, but only my mom calls me that and only when I’m in trouble. Everyone else calls me Frankie. Who are you?” she asked again, staring at the man towering over her.

“The man you’re going to marry. I need you to come with me. Now,” he demanded.

Frankie noticed the tic in the stranger’s jaw, his clenched fist at his side, and the coldness in his eyes. She realized, albeit late, she was in danger.

“Marry you? I believe you have the wrong person.” Scooting backward, deeper into the rose bushes, she hoped to gain her balance, so she could push to a standing position.

“I am not in the mood to play games with you, little girl. Do not make me chase you. I will catch you, and you will regret it when I do.” –

His for the Keeping will be the final prequel to the Valhalla Ranch series which will debut this summer featuring Phantom, Mitch, Jay, Rider, and more. I can’t wait for you to meet their girls!

Until then, take another ride to Rawhide Ranch and enjoy the free book by Danica below!

Mother's Day at the Ranch 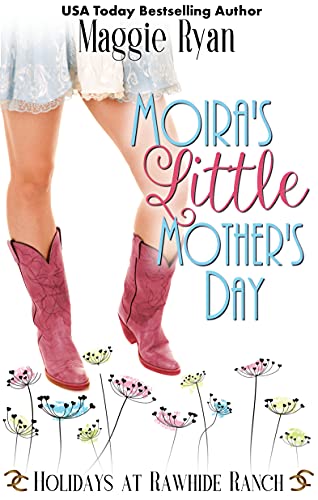 It was supposed to be a simple job assignment.

Not when the assignment takes her to Rawhide Ranch, a place Moira has dreamed about for years. And certainly not when it pits her against rugged, sexy cowboy Jason Jaeger.

Known as Master Jagger to those on the Ranch, everything about the cowboy is straight out of her deepest, darkest fantasies. But sharing those secrets already cost her the life she loved back in Texas, and she's not about to make the same mistake again. Even if Jagger's growled demands make her want to throw herself at him - and straight over his lap.

Rawhide Ranch is supposed to be the place where a Little girl's dream can come true. Is she brave enough to risk the comfortable life she has for the life she has always wanted? 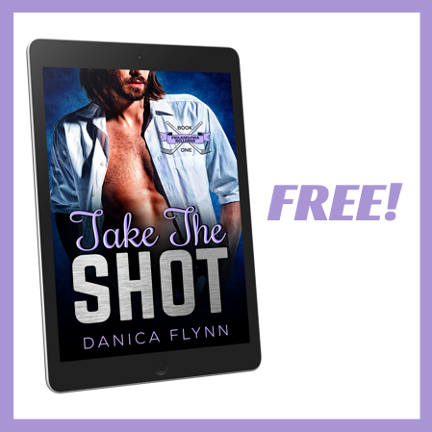