Yesterday we saw Apple's second online only event. And we've a full summary of it.

There was Ubisoft's Forward event and announcements of some more events.

TikTok has finally decided on it's master. Facebook has gone back to where it's world domination began. YouTube faces major lawsuit. Google launches (weirdly named) Fundo. YouTube wants to be TikTok too and more, summarised in this week's newsletter.

ALL MAJOR ANNOUNCEMENTS FROM

Two thoughts on the event: 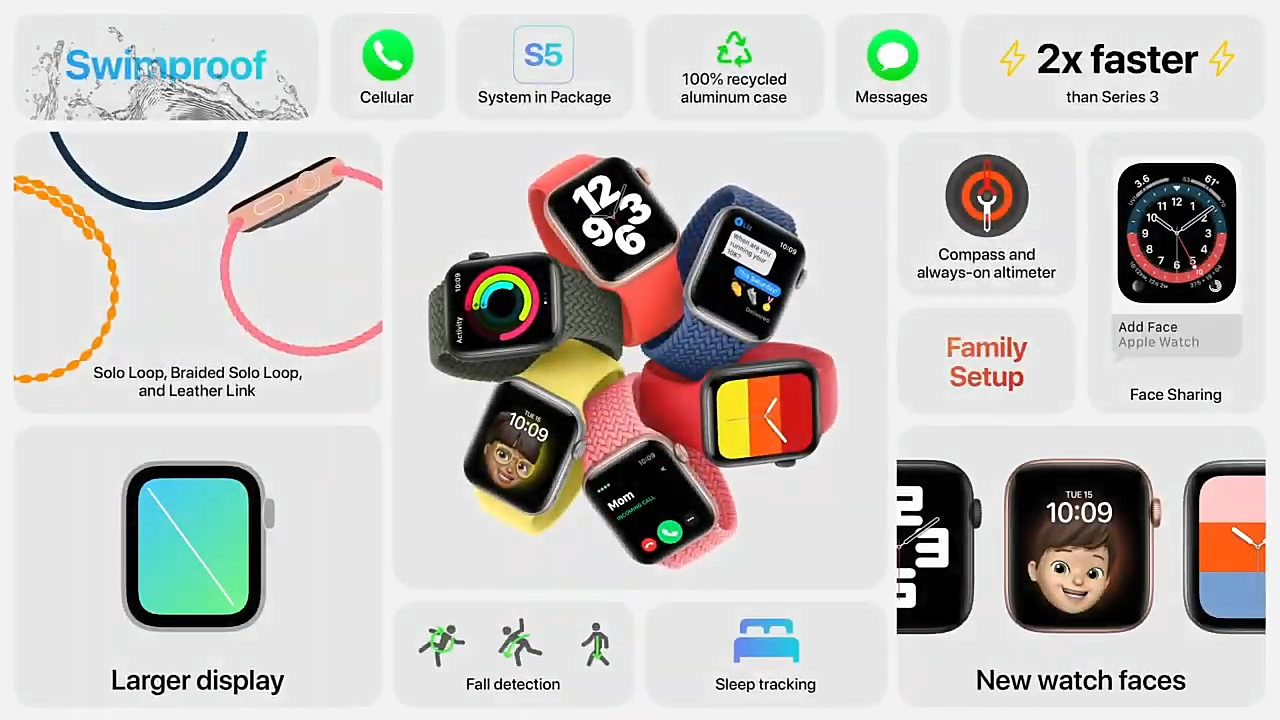 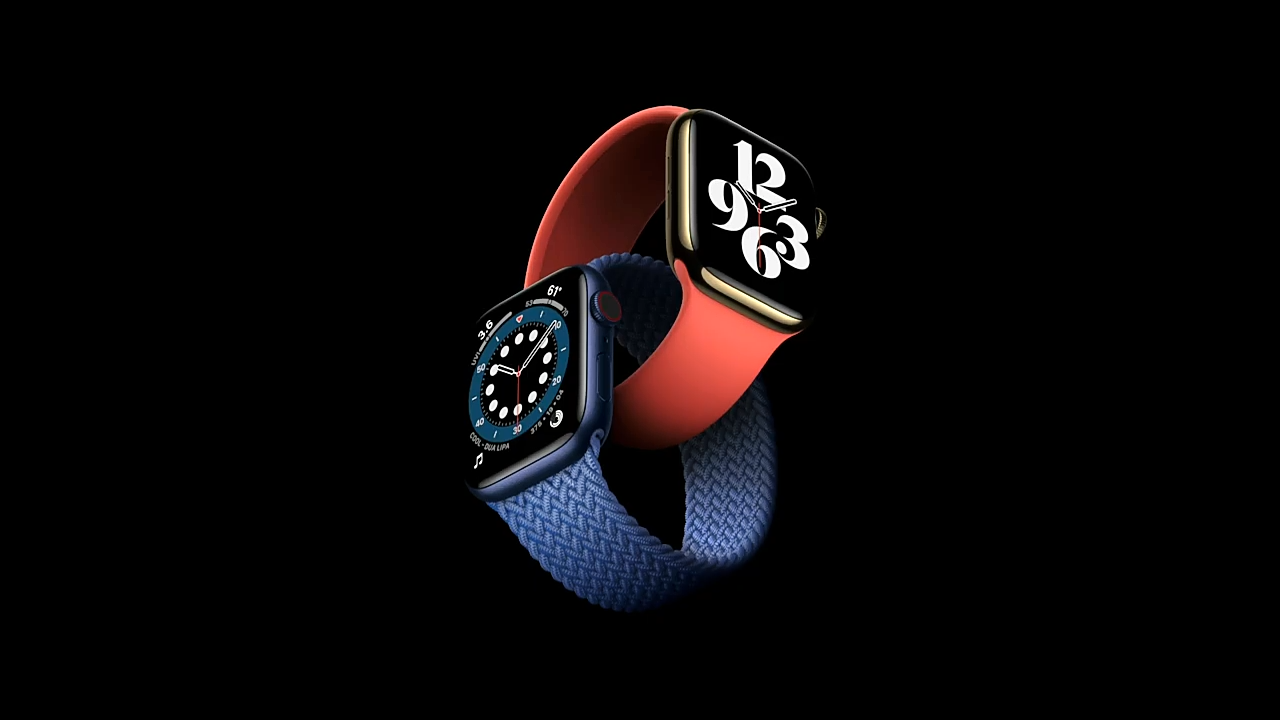 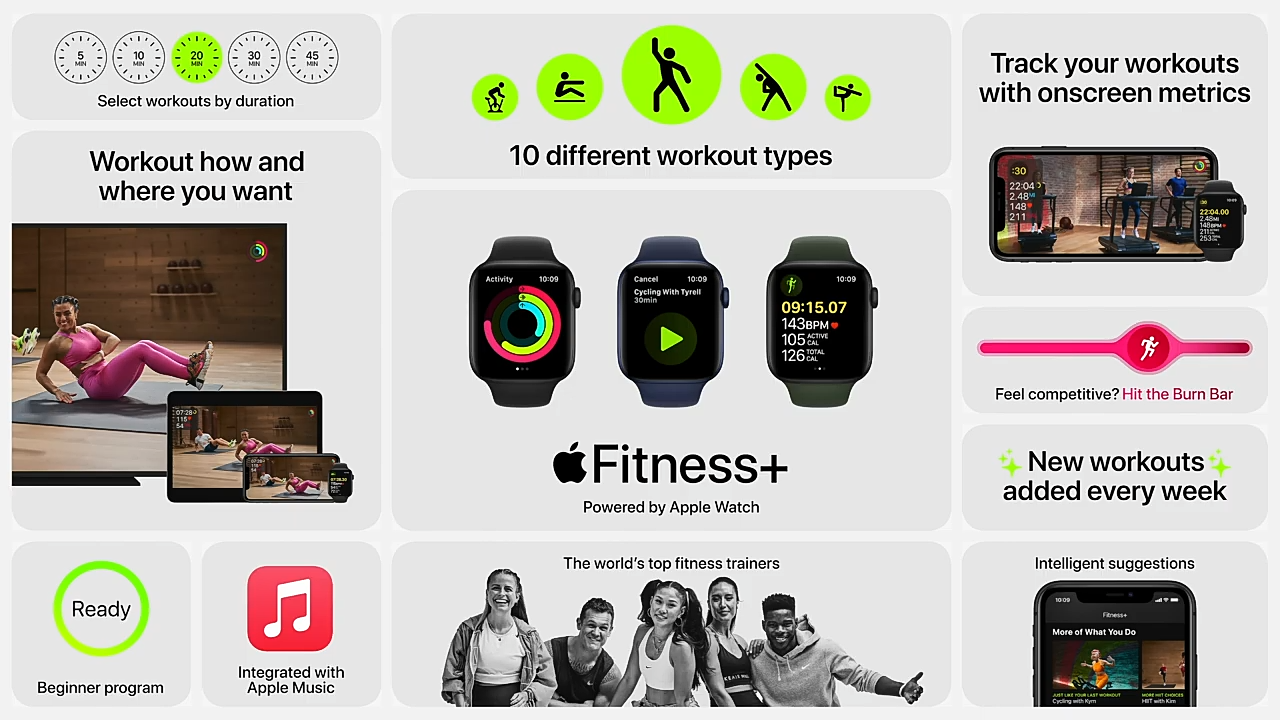 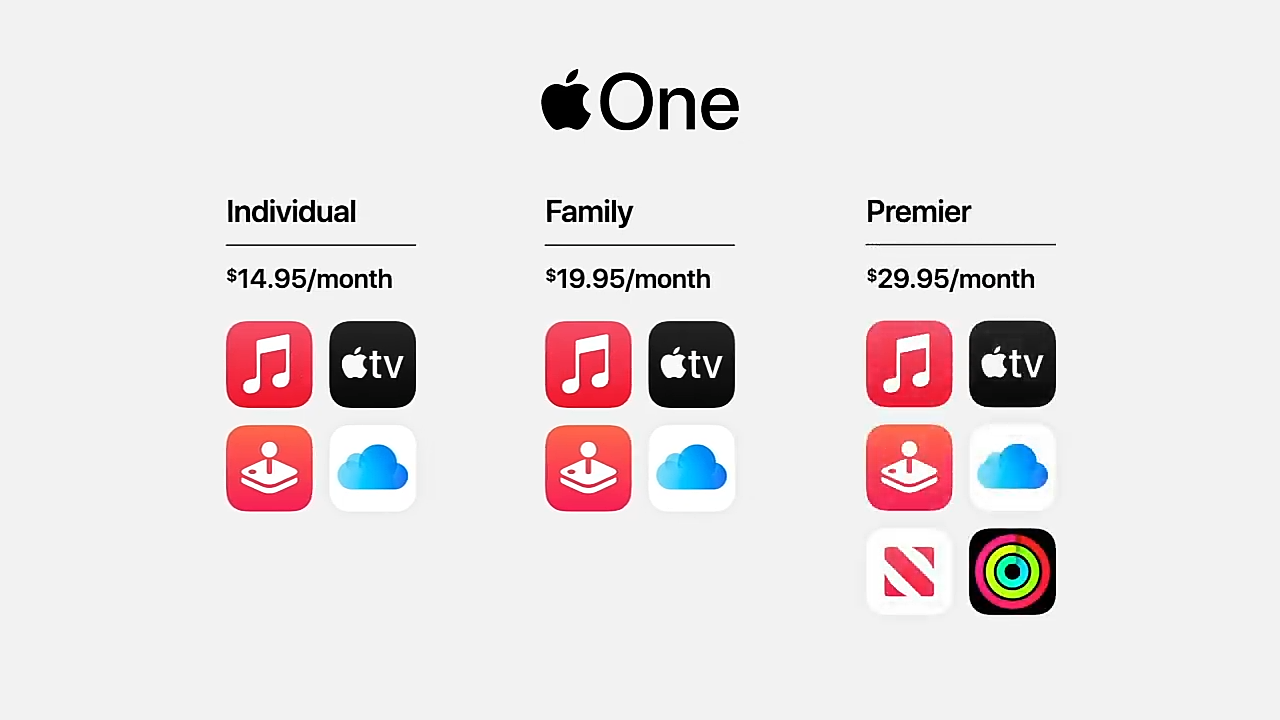 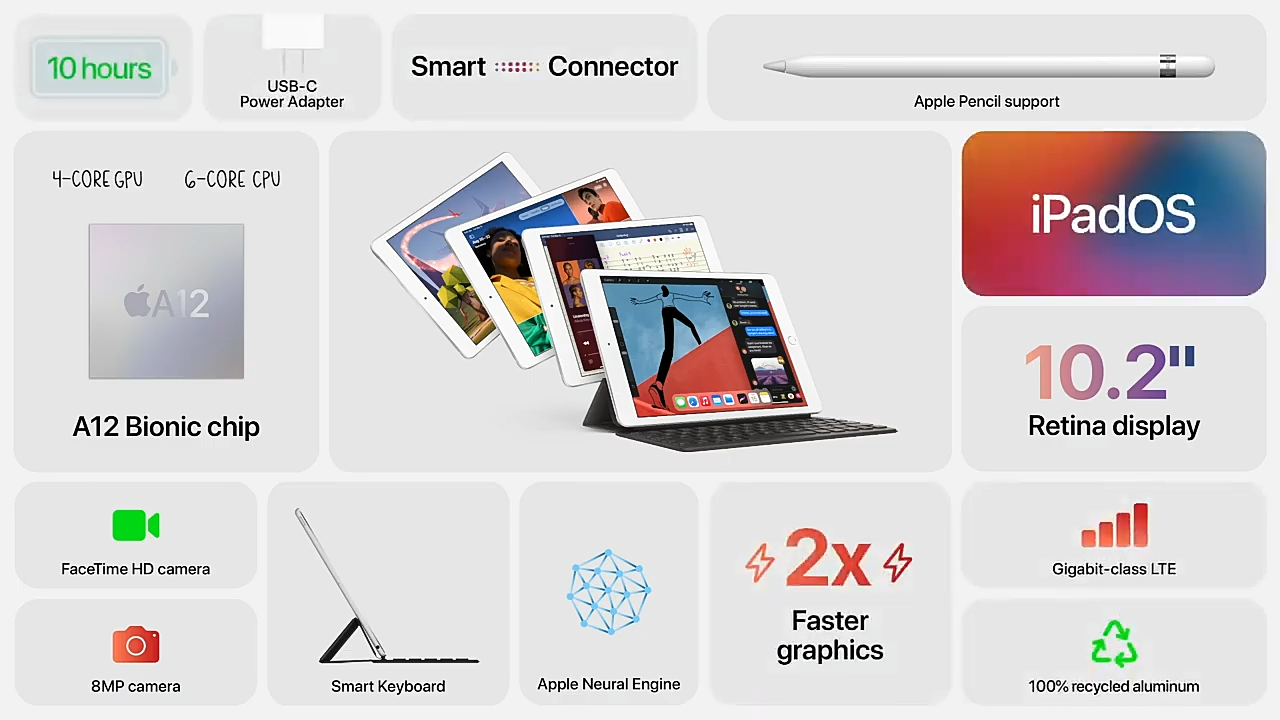 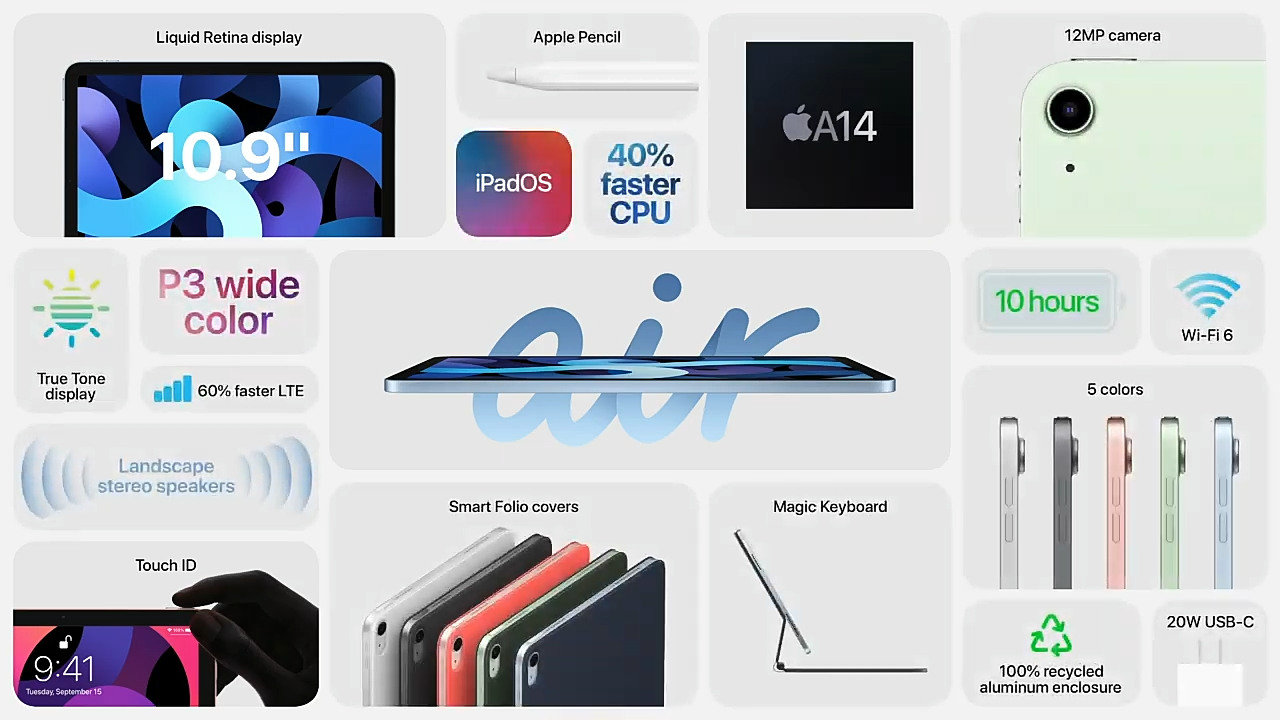 Well that was all for the less-than-two-hour event. But there should be another event for iPhone launches next month.

📲 Android 11 is here but not only for the Pixels.

🏫 Facebook's Campus gets it back where it all began. 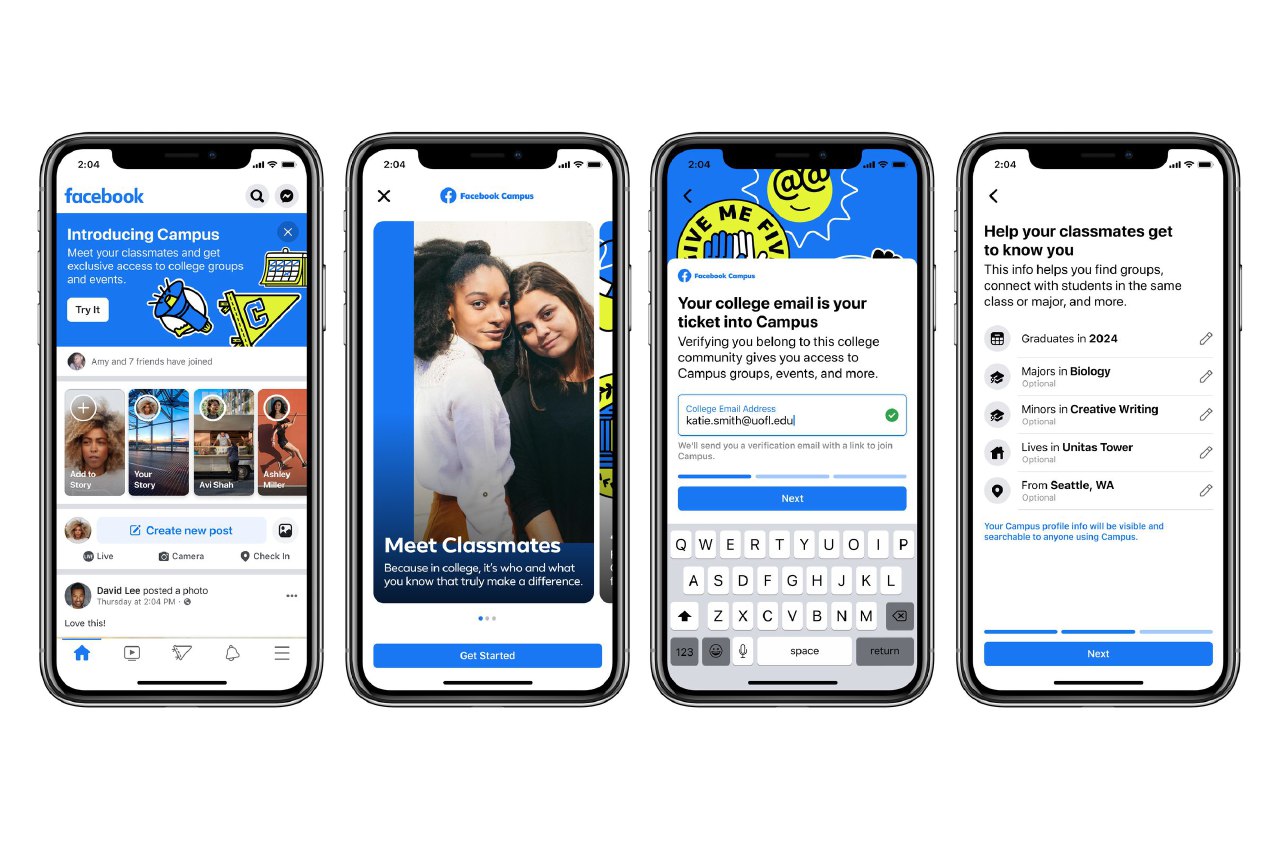 🔖 Apple's Tile Competitor is rumoured to be in production 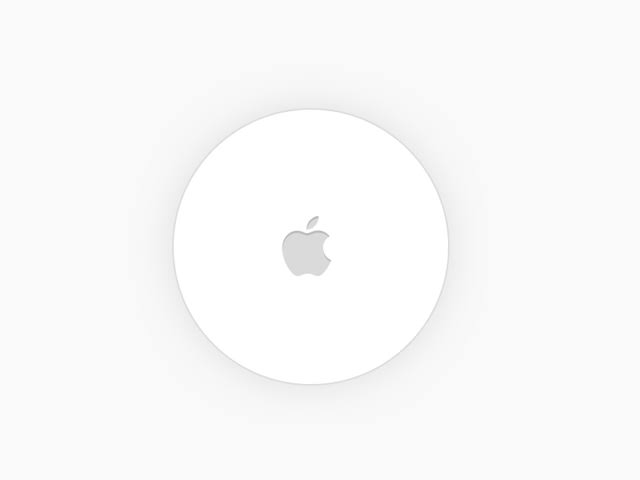 🏷️ Tile will refund $1000 if you lost something

🕹️ Epic warned Apple will stop 'Sign in with Apple' on Fortnite. But Apple will extend it indefinitely for now.

📱 Huawei’s HarmonyOS 2.0 is coming to smartphones 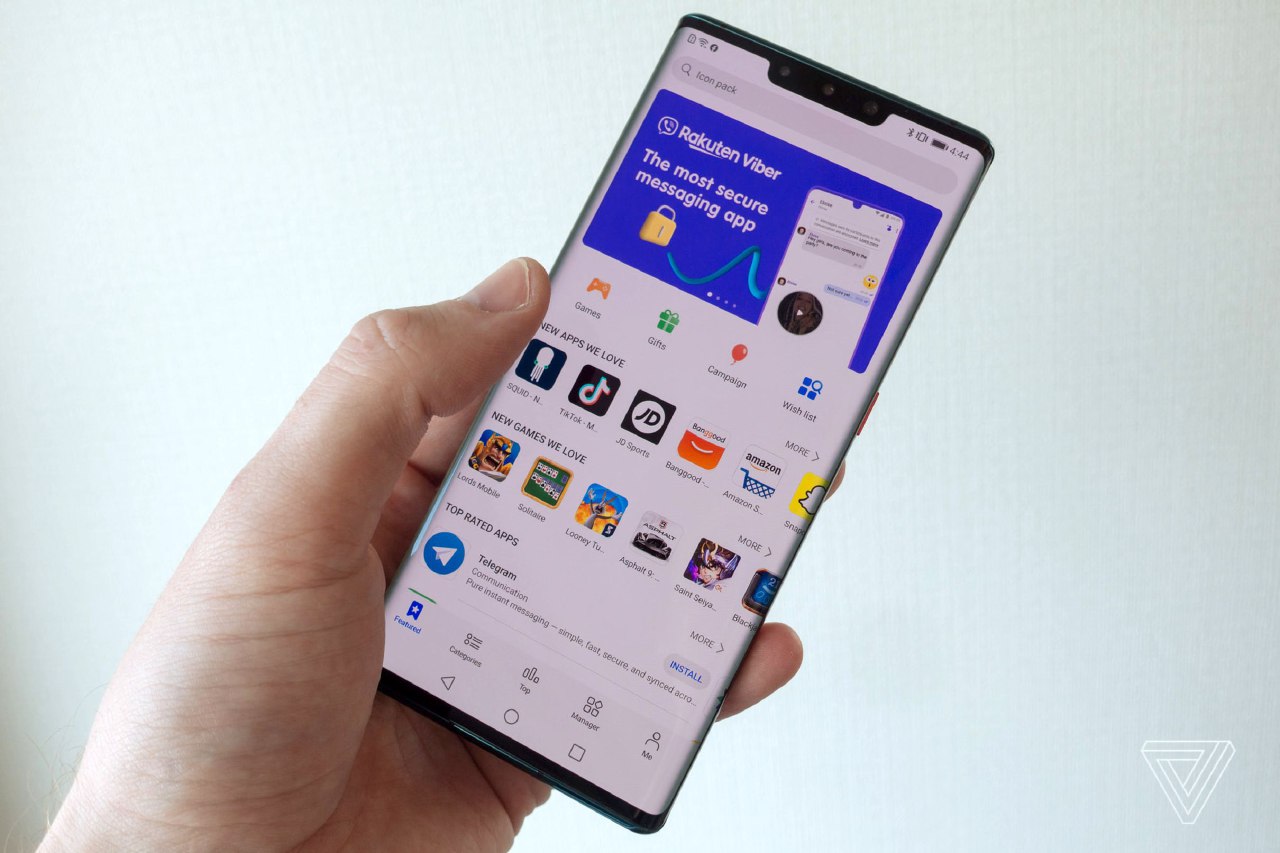 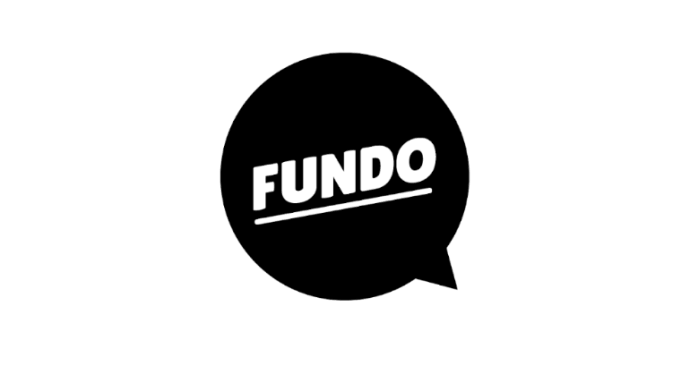 🛃 US Customs seize OnePlus Buds, mistaking them for “counterfeit” AirPods 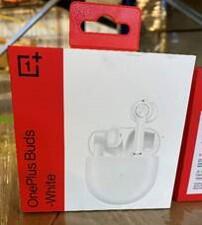 That's it for the week.

PS — We launched out newsfeed. And no you don't need to click open any article to read it's summarises. It's all in one place. ;)