Welcome back to the Wire Weekly. Here's the quickest brief on what we cover in this week's newsletter:

Read this week's Wire Weekly and give us a rating. We'll feature you on the next edition. (Link to rate at the end)

How TikTok and WeChat Escaped Another Ban

⚖️ On 19th, TikTok did a last minute try and filed another lawsuit against President Trump for violating free speech

😌 Both TikTok and WeChat avoid the ban

🔥 Apple says "Epic started a fire, poured gasoline on it and now ask this court for emergency assistance"

🎊 BTS will debut their new MV in Fortnite's Party Royale 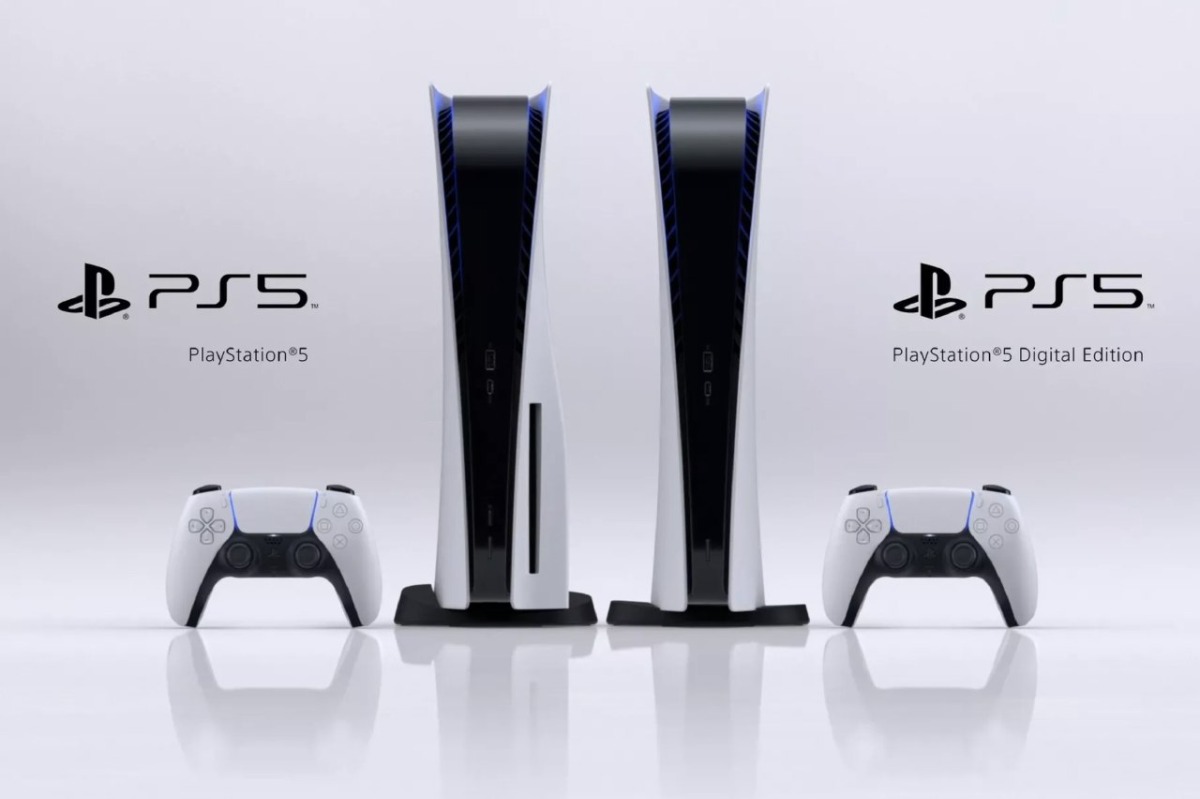 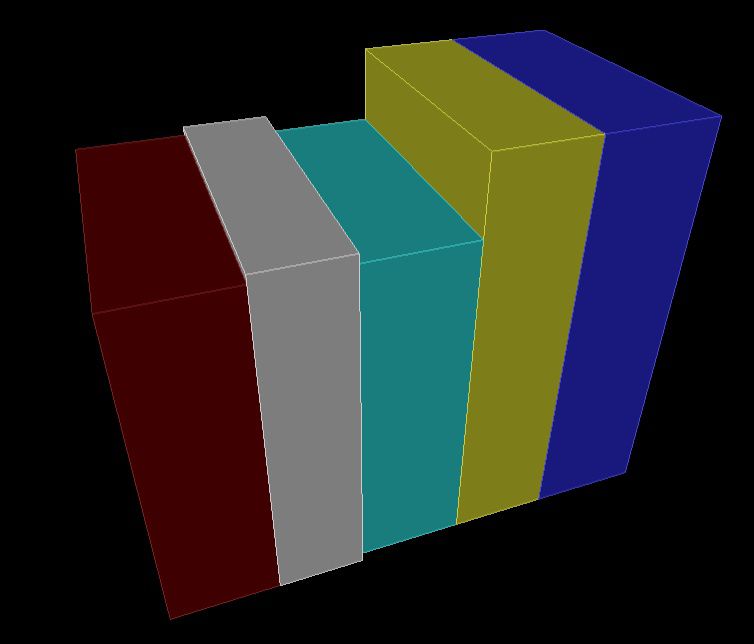 🏪 Apple's launching its online store in India on 23 Sept 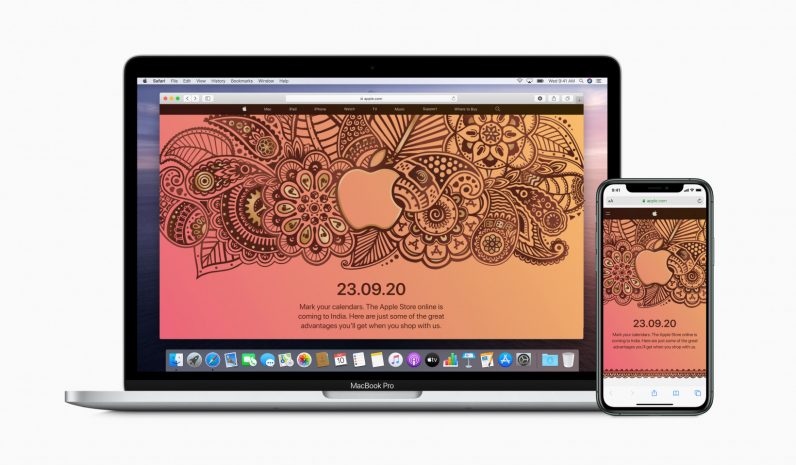 💳 Google took down one of India's biggest payments app. It's now back.

👥 YouTube brings back human moderators because their AI censors too much

🗳️ Facebook helped 2.5M people to register for US Elections this year. Its goal is 4M. 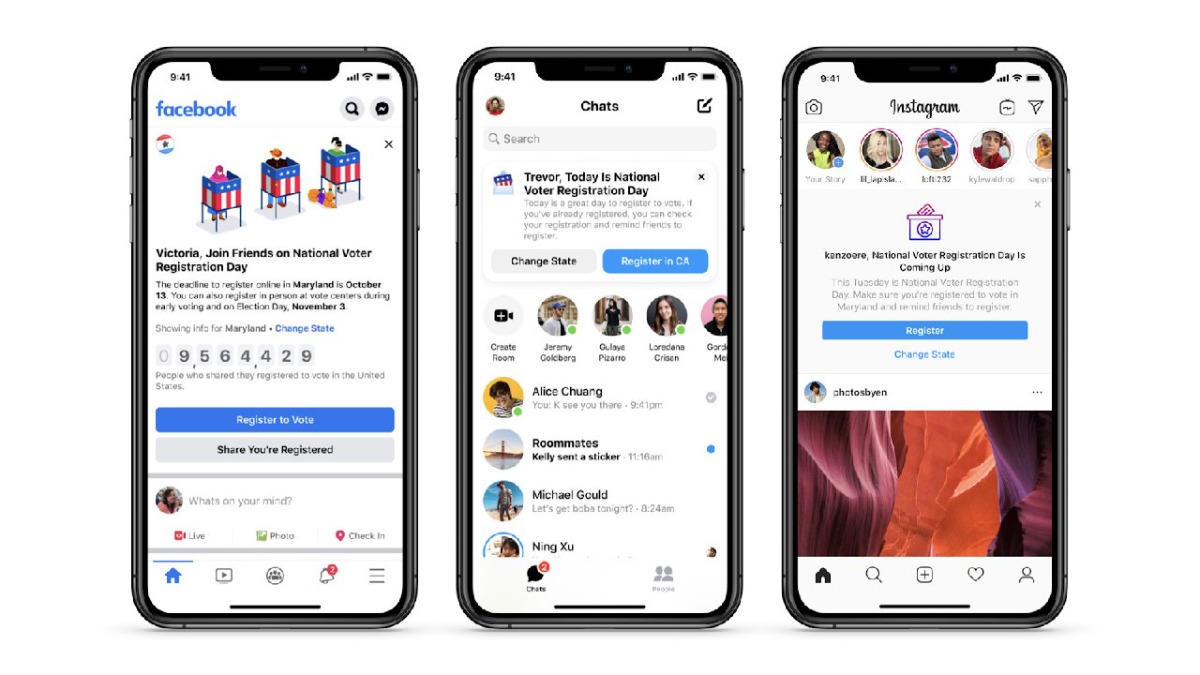 🚥 Facebook will aggressively restrict circulation of content on the platform if US Elections in November turn violent.

Big Tech and the Environment

💧 Microsoft pledges to be water positive by 2030

🎙️ Amazon Music now includes Podcasts being more of a competitor to Spotify. While Apple, a big player in Music and Podcasts, tends to keep them separate. 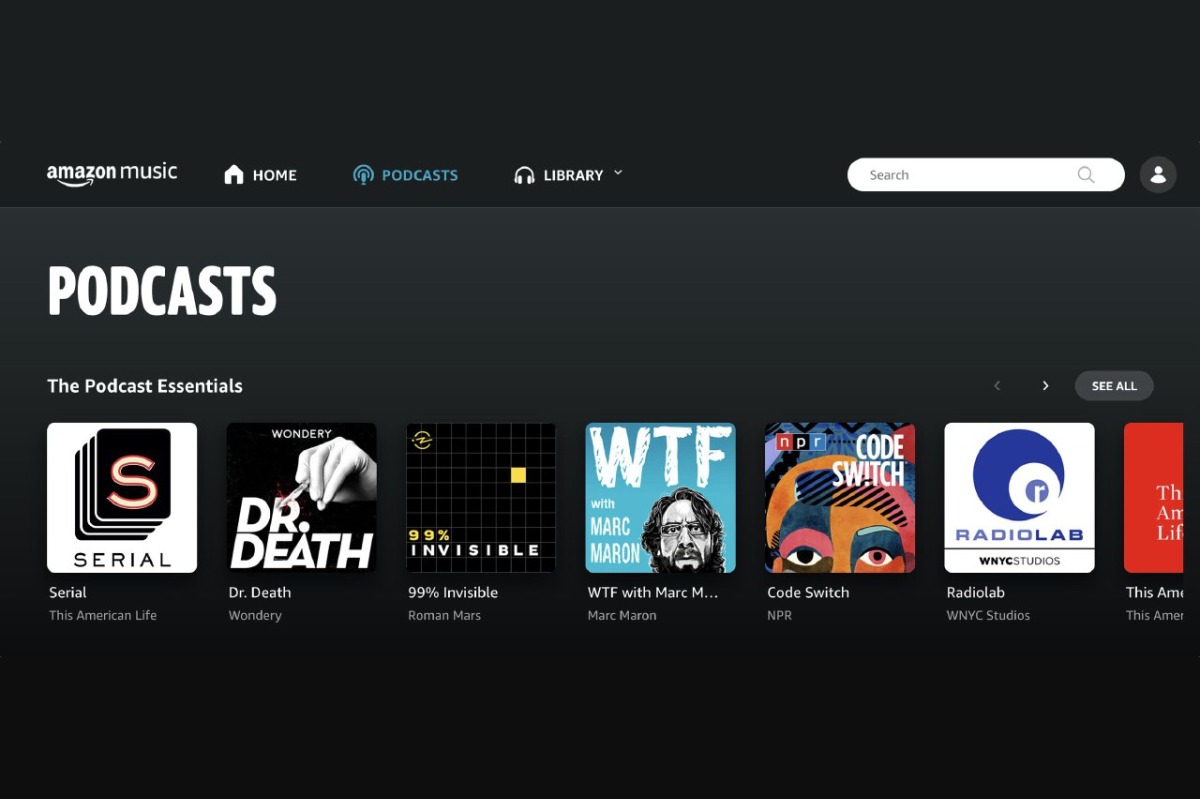 OnePlus 8T to launch on 14 Oct So that was it. We'll see you next week.