Note: You're getting this Wire Weekly because you signed up at thewiremail.com. This weekly newsletter summarises top tech news stories into concise bullet points. We hope you'll stick around. :)

This is Wire Weekly 9. We've spent the past week hand-picking the best tech news for you.

This week's issue talks about

— how Facebook's trick exempted it from the Apple Tax

— Wikipedia will (finally) get a redesign by December 2021.

— Apple bought a podcast app that's different from its own

🏞️ Amazon and the Climate 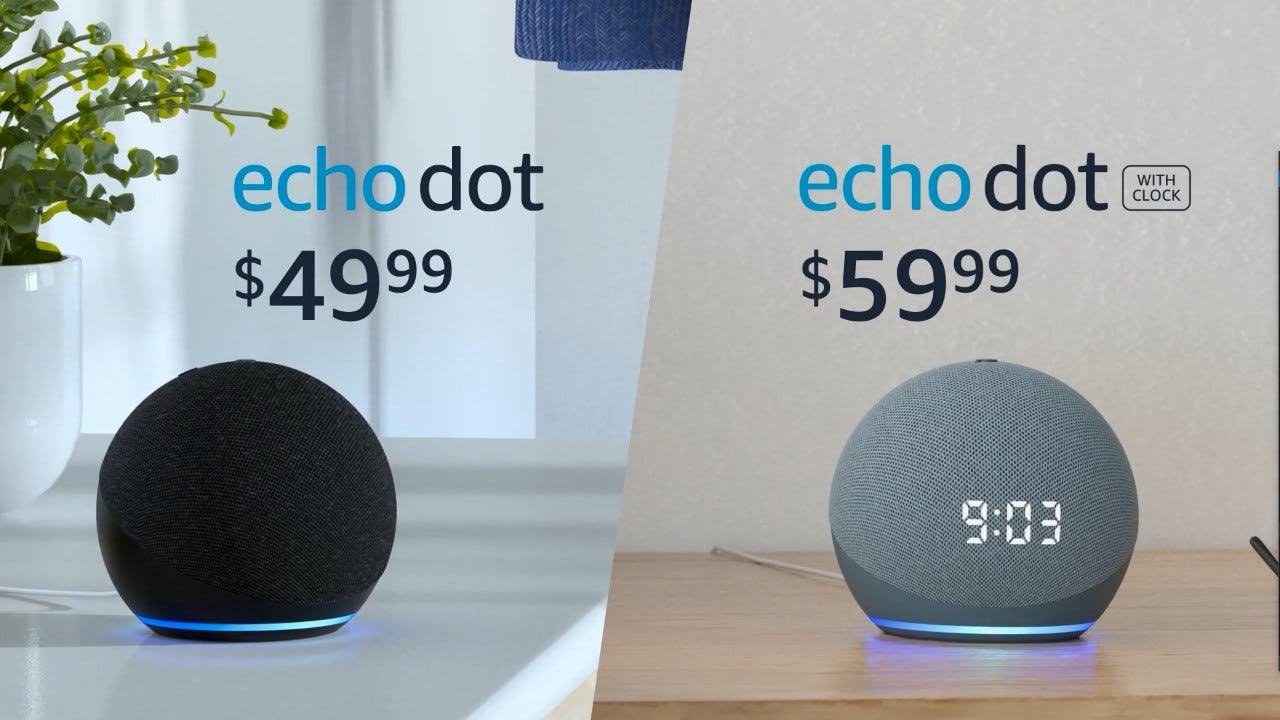 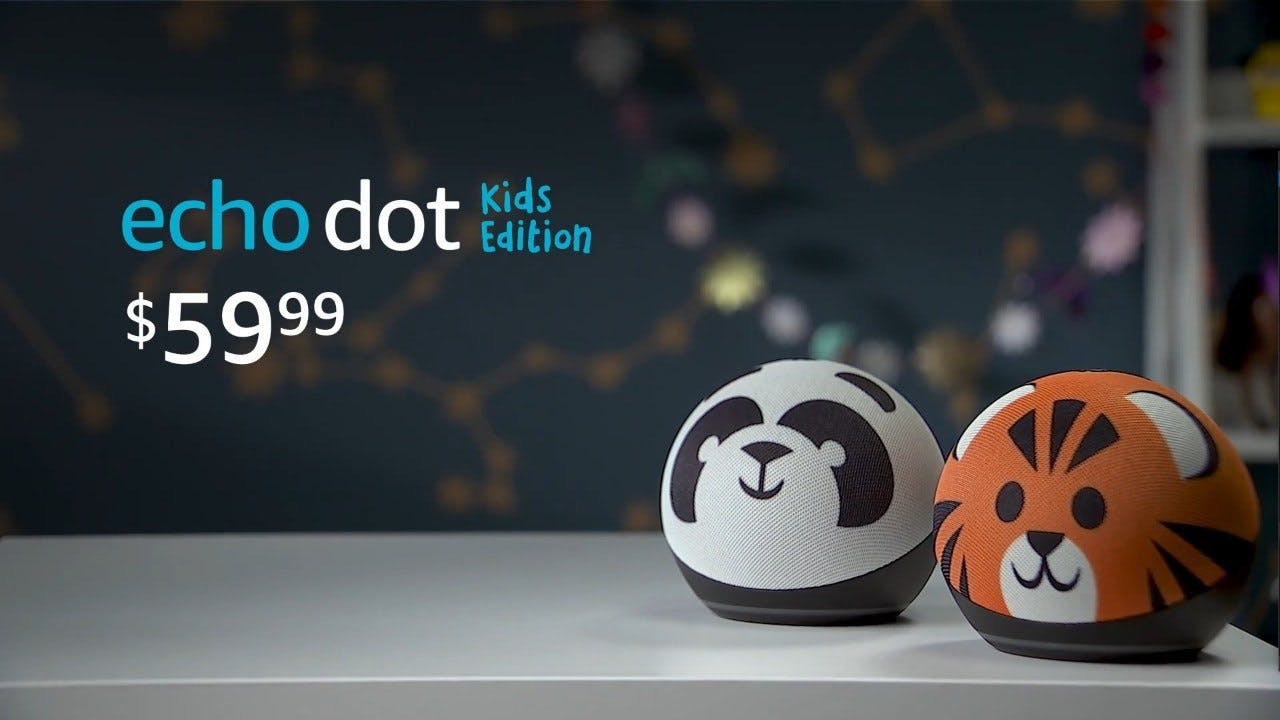 You: "Alexa set the lighting to my reading mode"

The better update here is that Alexa will now stress words, change tones, and insert pauses depending on context. 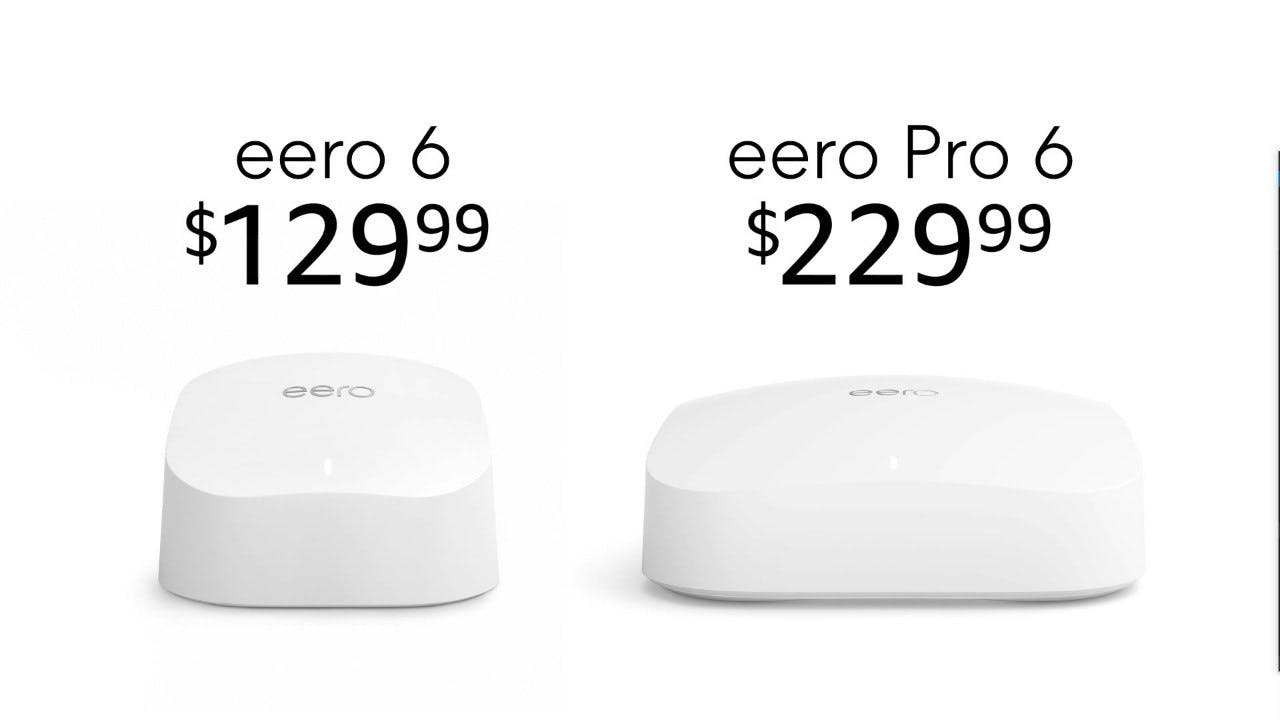 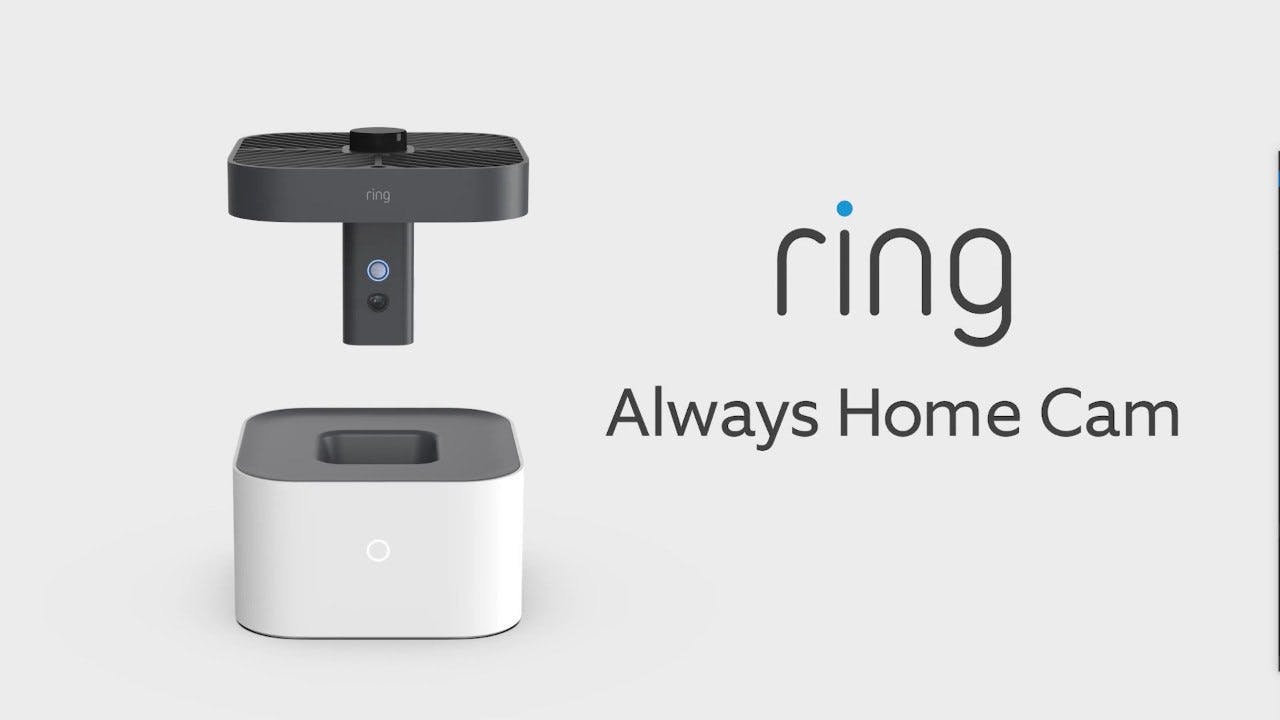 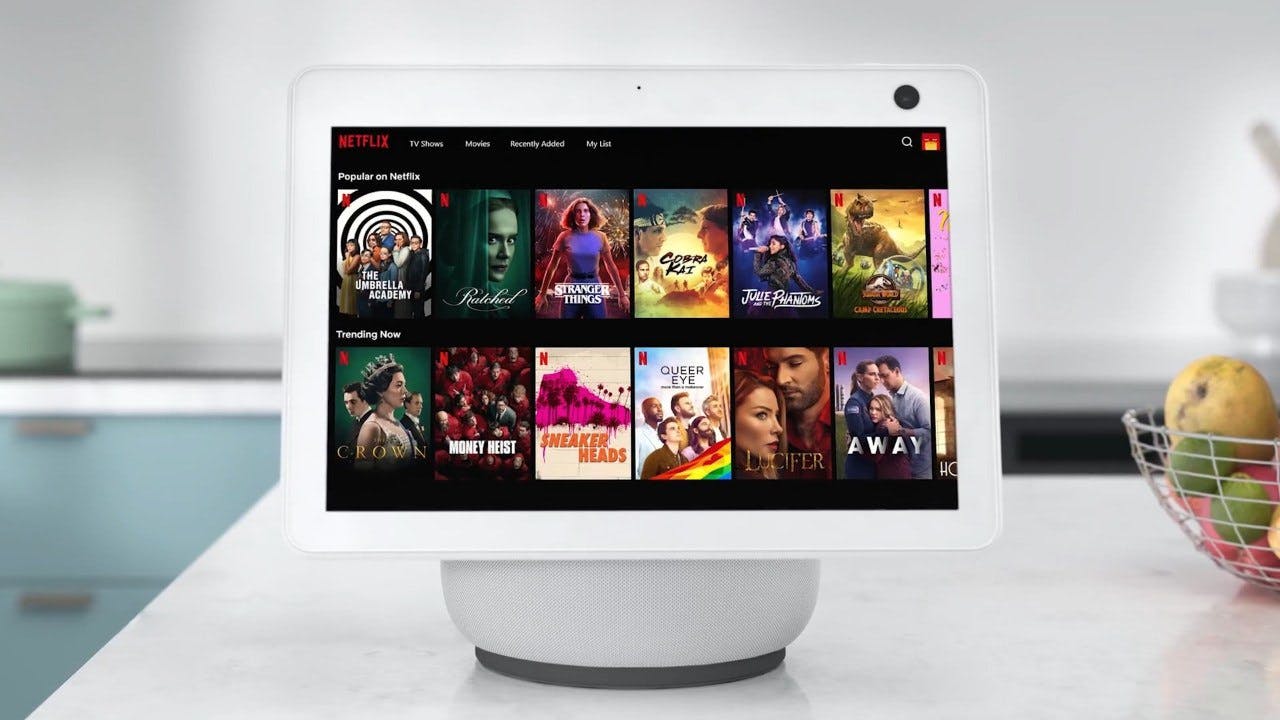 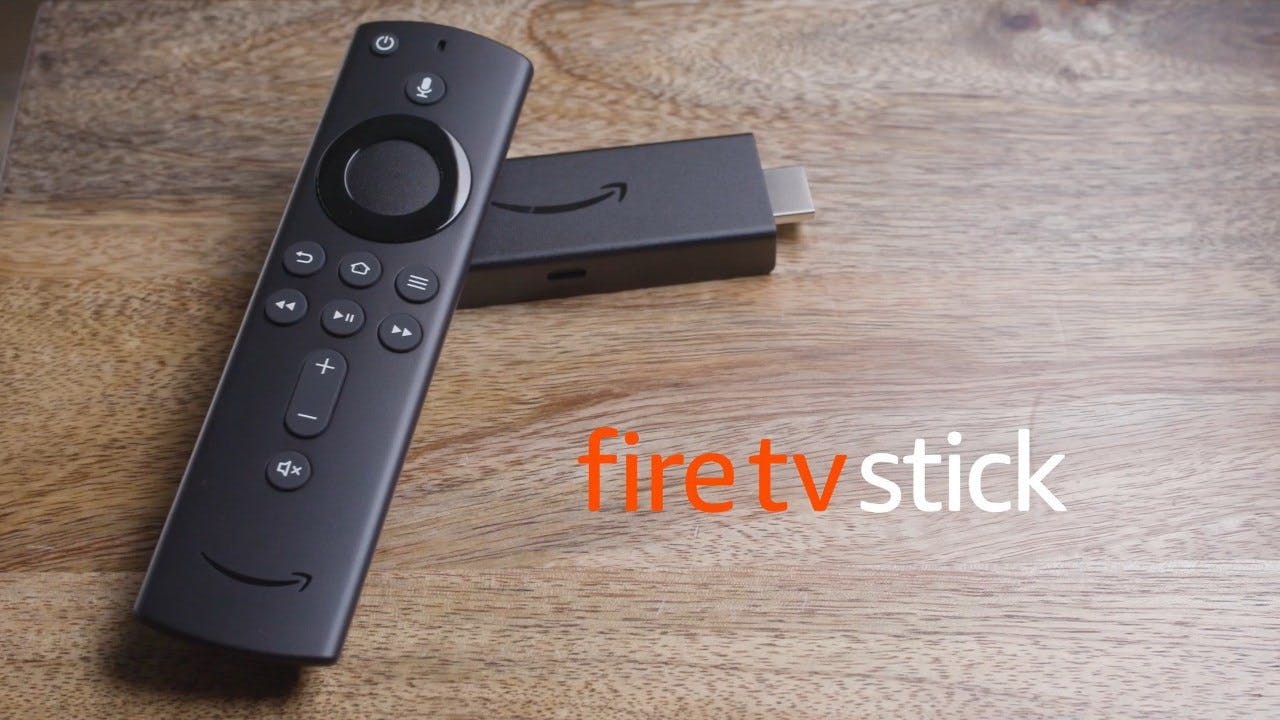 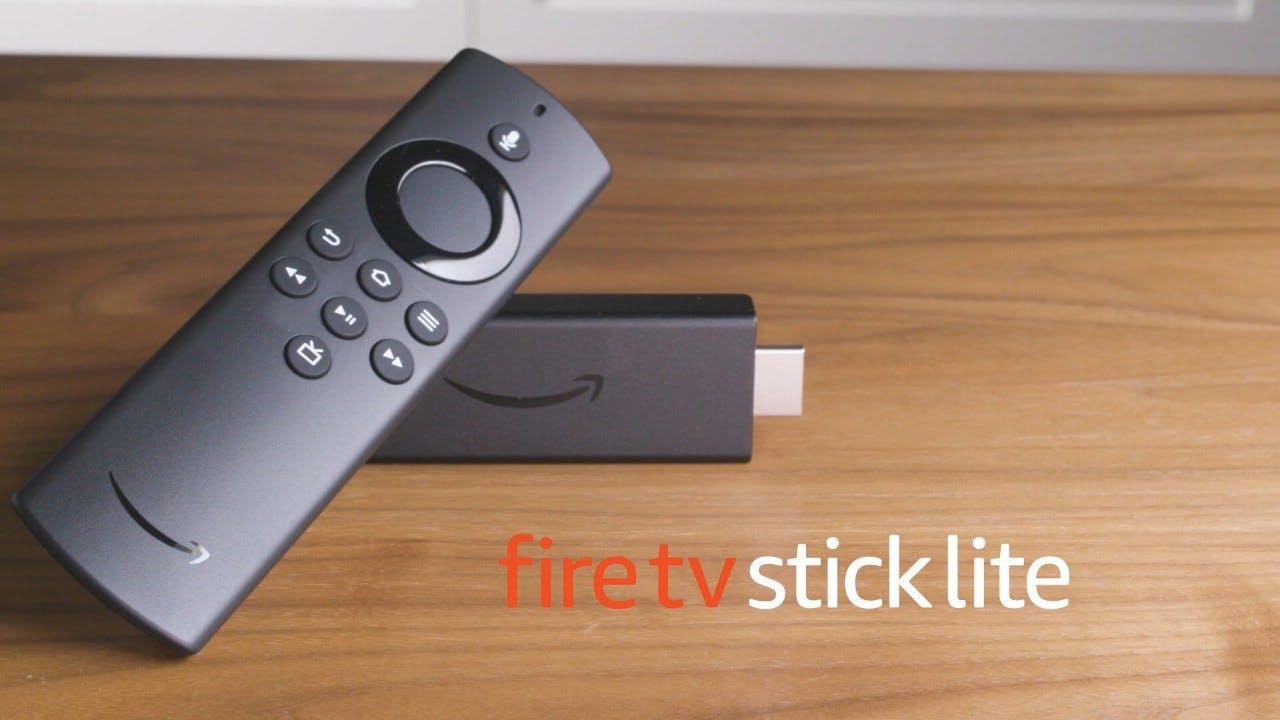 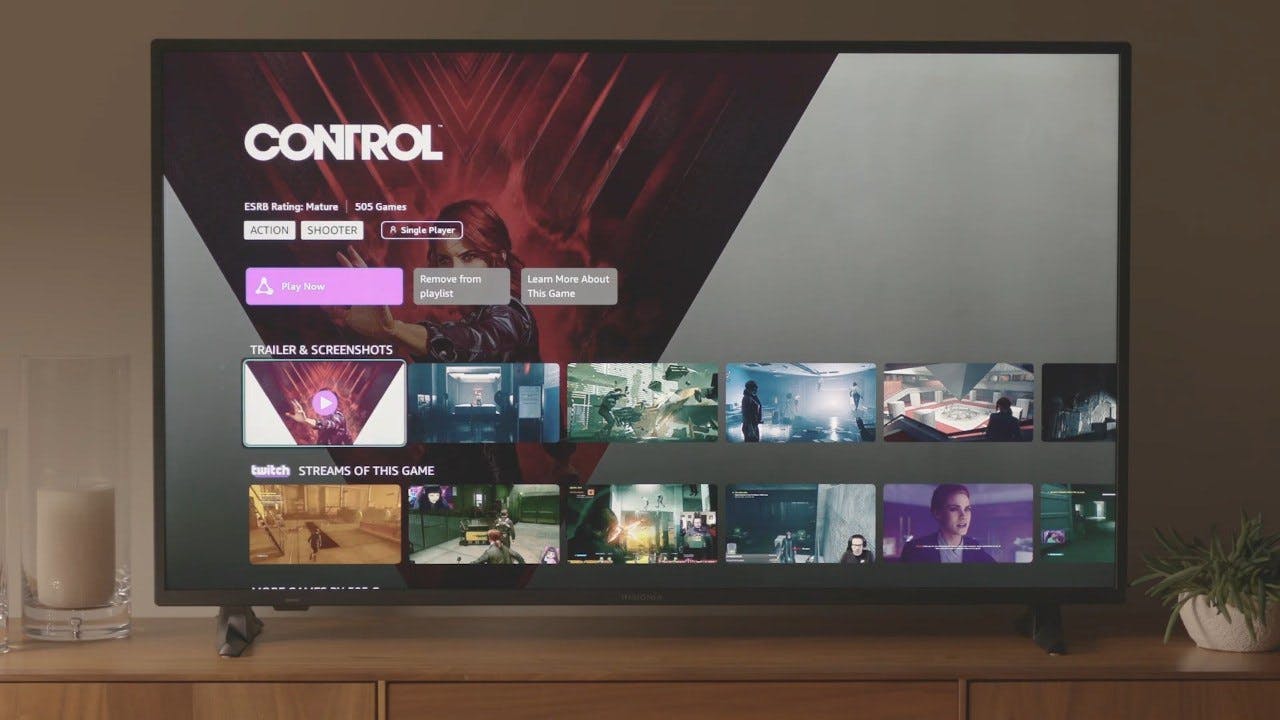 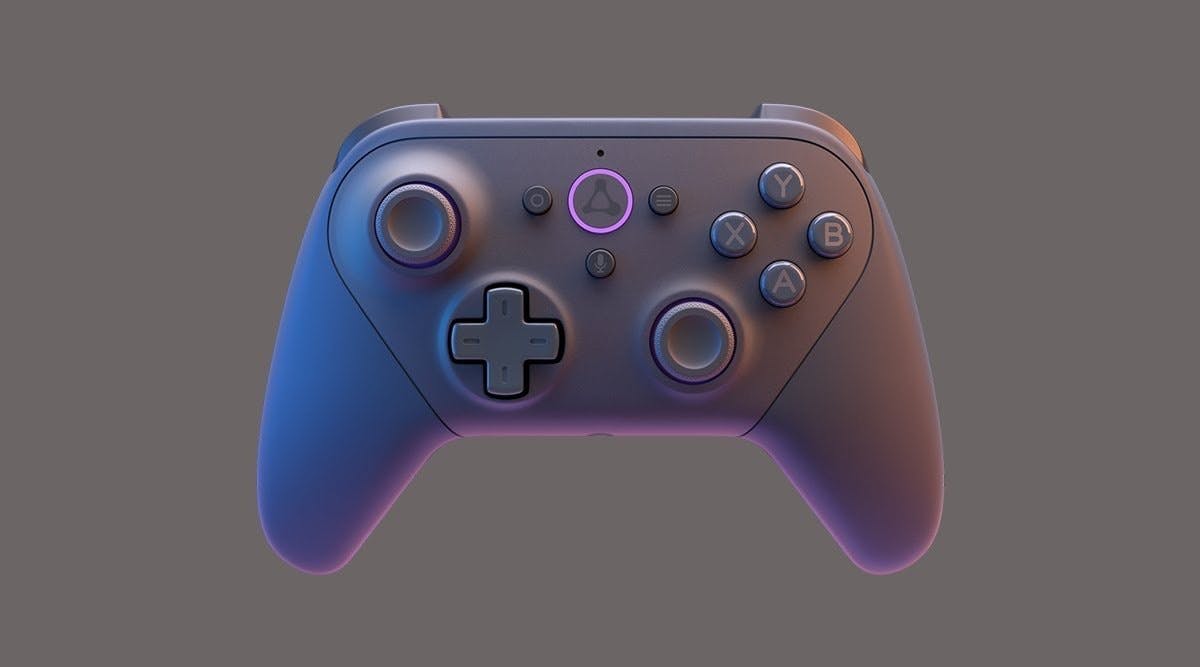 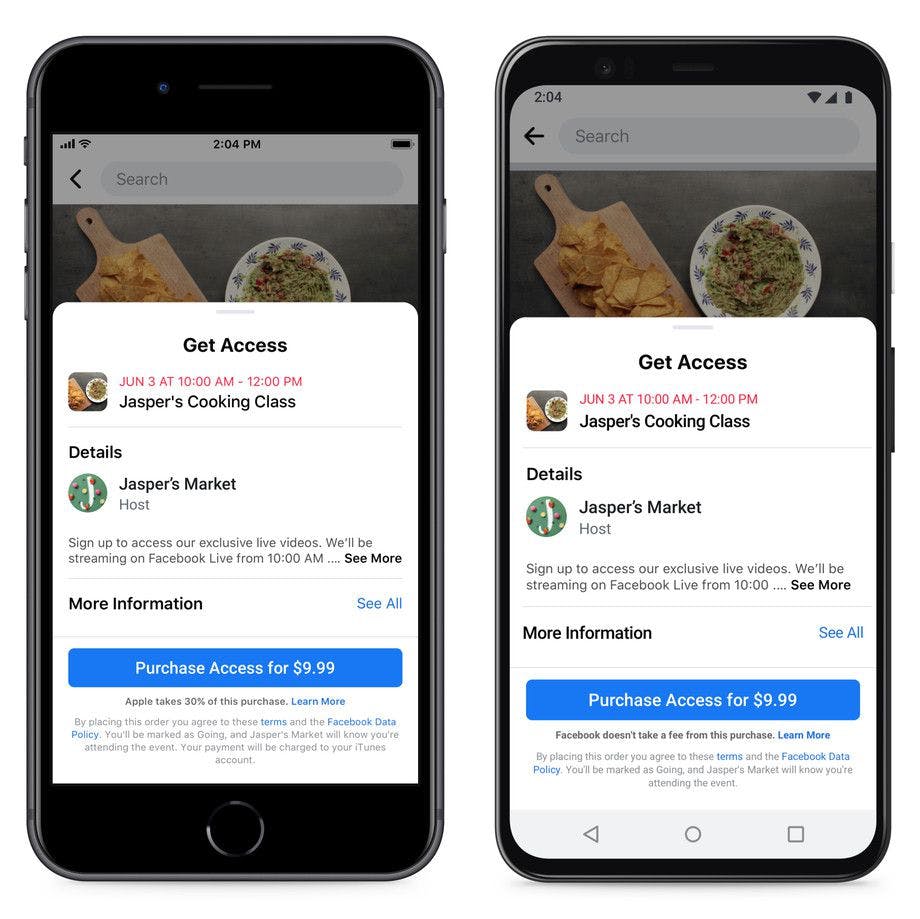 Backdrop: When Epic vs Apple fight got mainstream attention, Facebook reminded us that Apple had denied to stop taking 30% share of revenue all paid FB event makes. Thus small businesses on FB that depend on it get only 70% of the revenue they make.

🚔 Facebook's Oversight Board won't launch in in time to oversee the elections.

Backdrop: More than a year ago, Facebook pledged to launch it's independent Oversight Board, which will handle FB's moderation decisions. (Oversightboard.com) 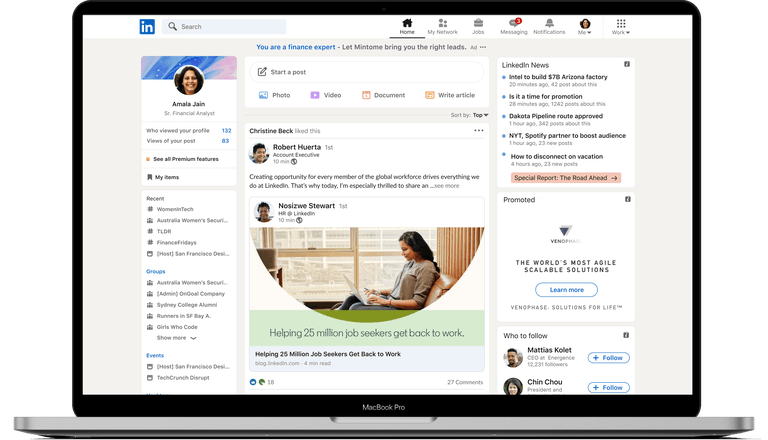 🔄 Twitter will prompt you to read the article before retweeting. 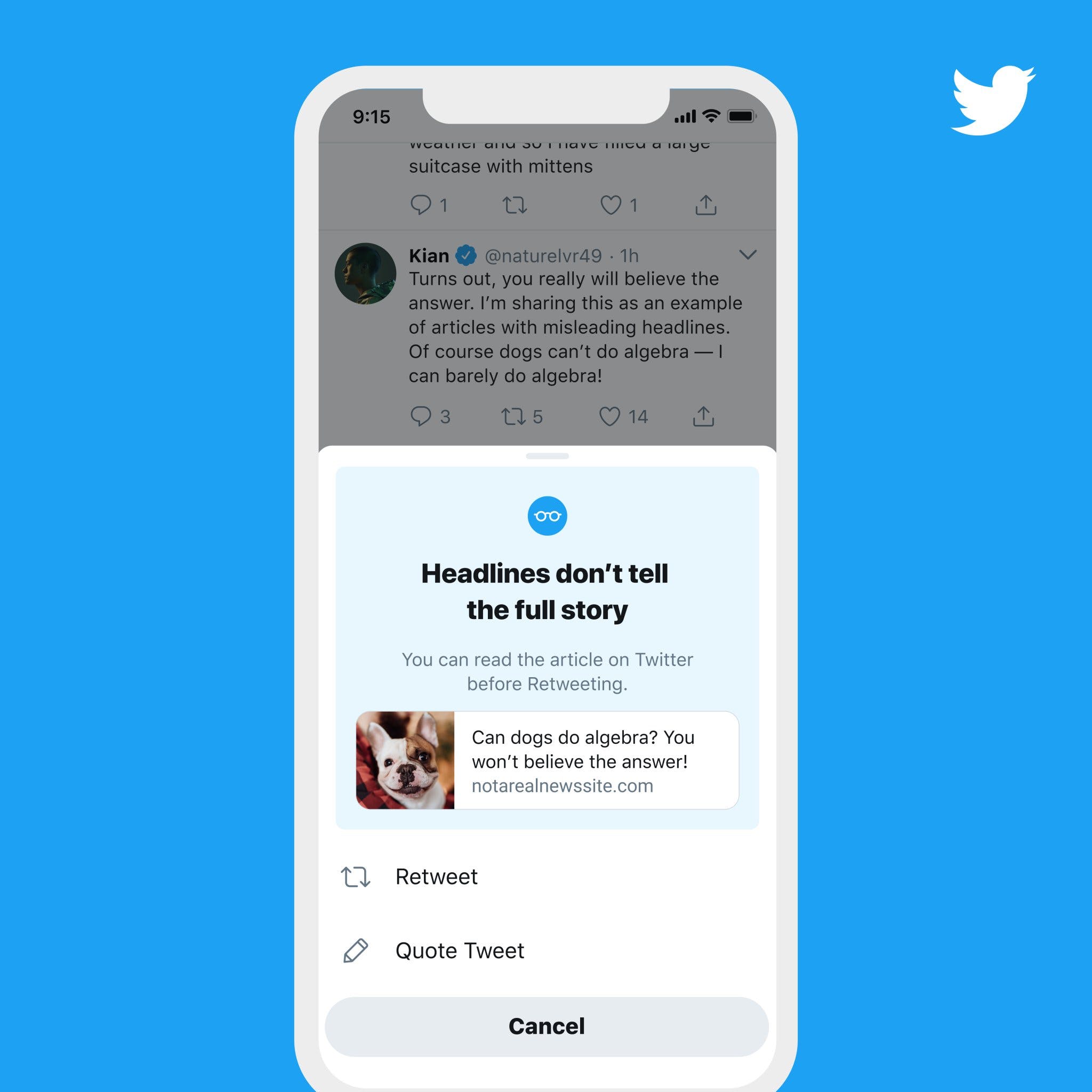 Backdrop: Twitter started testing it in June and now it's bringing it to everyone. When you'll retweet a tweet of an article without opening in Twitter, this prompt will show up: 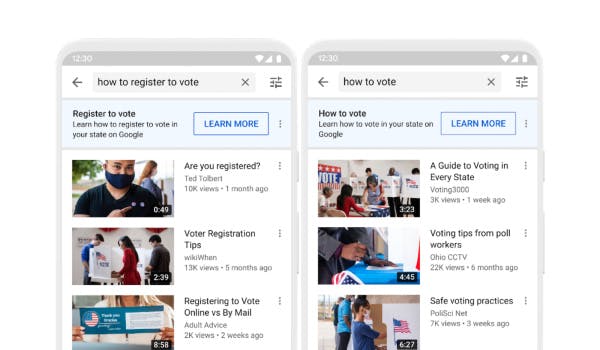 📚 Wikipedia will (finally) get a redesign by December 2021. 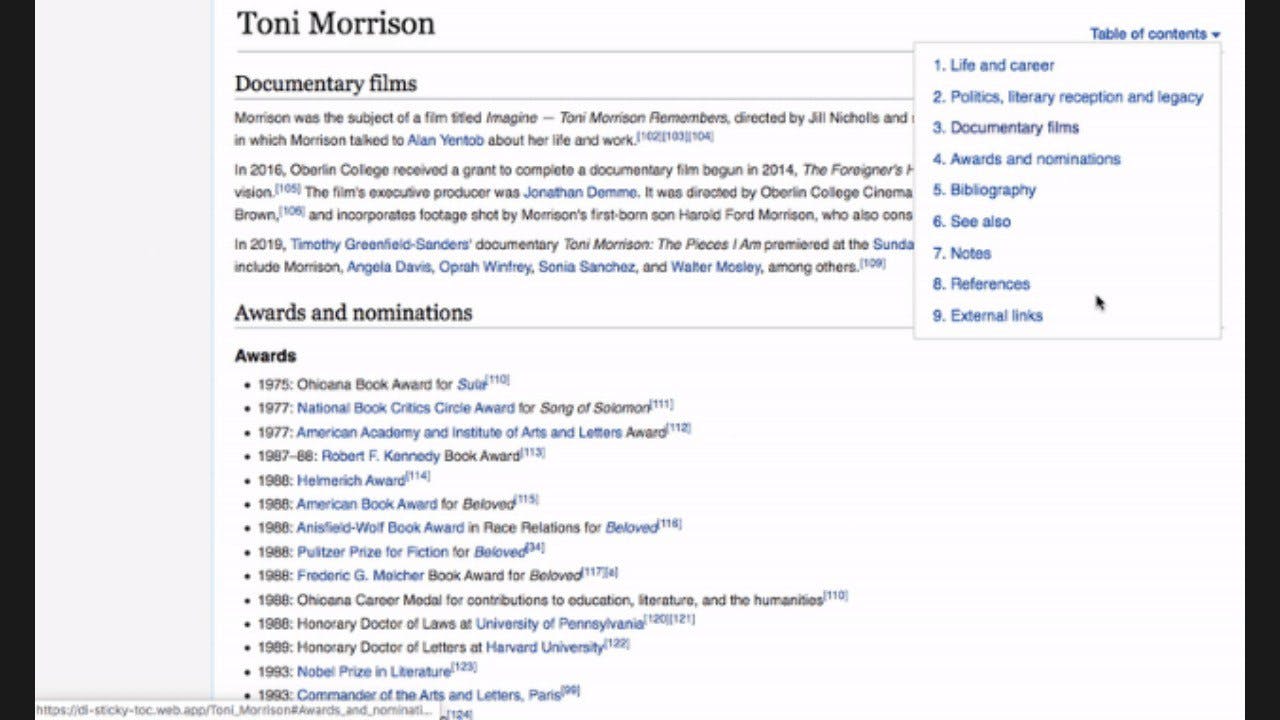 📻 Apple confirmed that it bought a Scout FM, a crossover of podcasts and radio

🚕 Uber gets 18 months extension to it's London license

🔌 India plans to earmark $4.6B for EV battery makers.

So that was it. We'll see you next week.

Thank you Sushant and Aviral for rating us our previous editions. You can give us a feedback too just hit reply ; Keep Reading. Keep Sharing ❤️