We're back with crisp and easy tech news from the week. 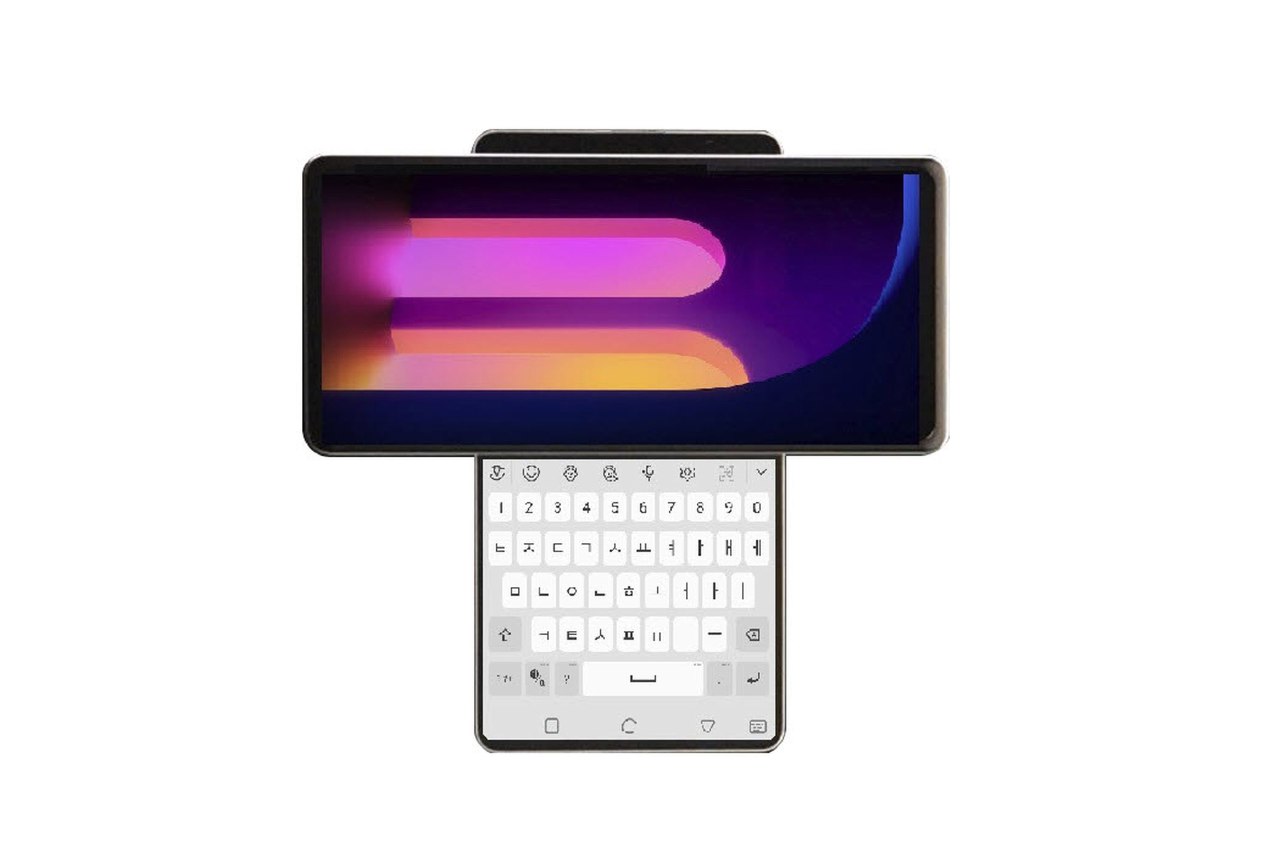 📂 Oppo is working on a Razr-like Folding phone 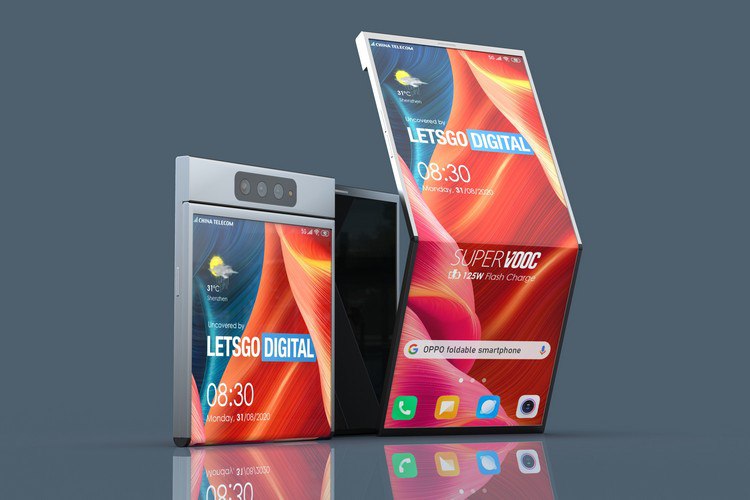 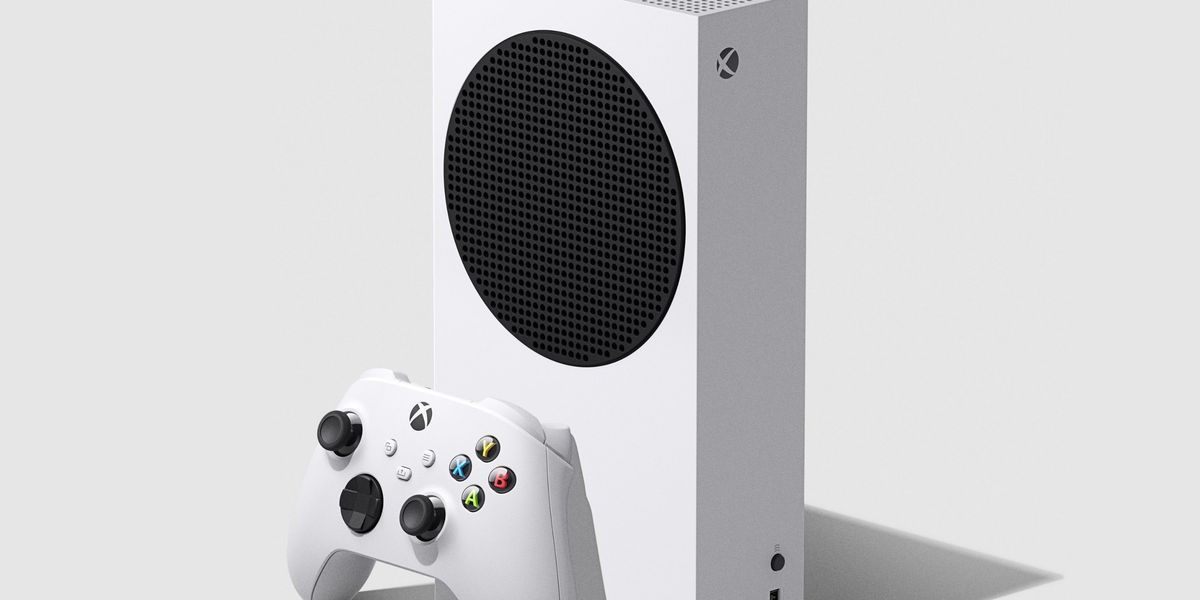 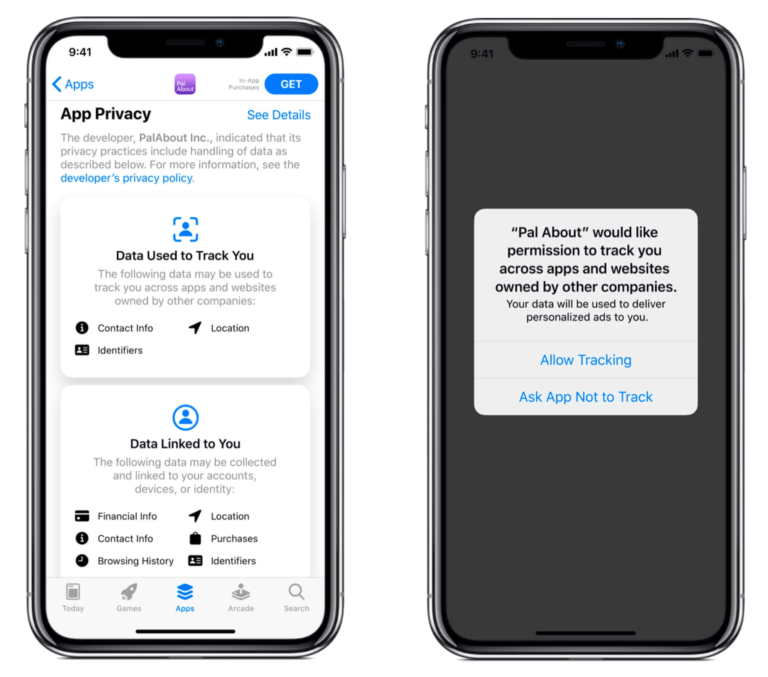 🕵️ Amazon reportedly spies it's Flex workers on the internet

💸Facebook will pay users to shut down their accounts ahead of elections. 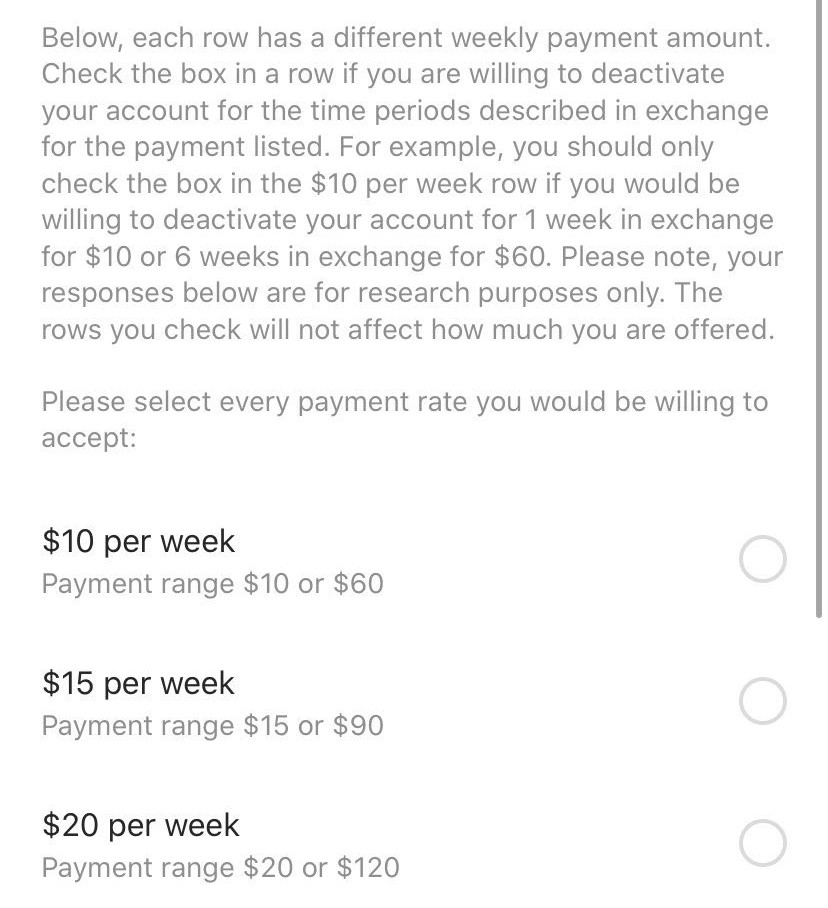 🆚 Epic's argument against Apple's removal of the game from App Store

🇨🇳 China launched a reusable rocket that provides a "convenient and inexpensive" method of travelling to and from space.

"The spacecraft is new, the launch method is also different. That's why we needed to make sure there is extra security." sources said. 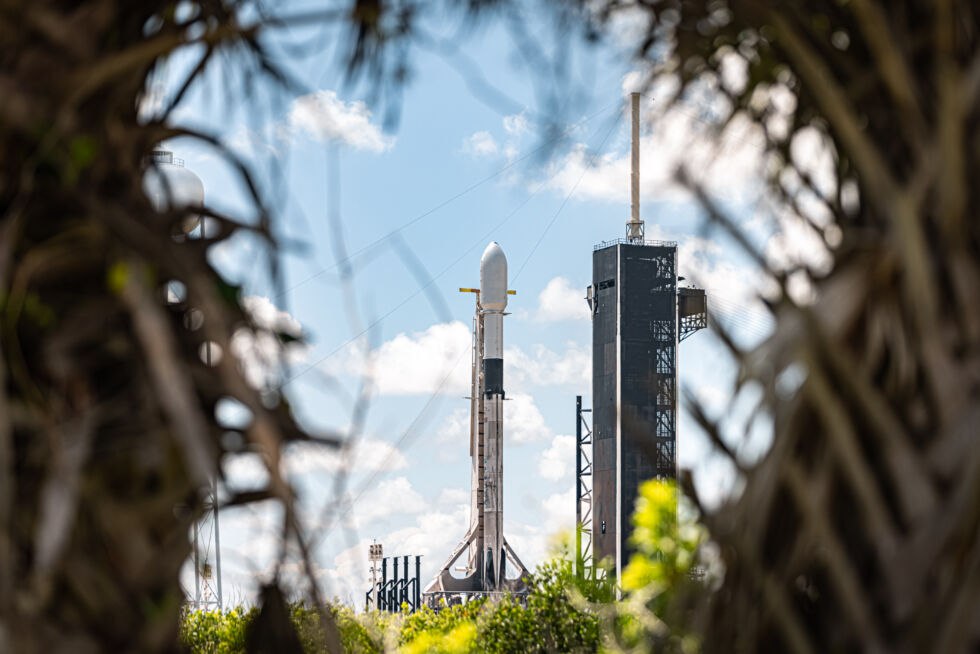 🌊 Google's AI will notify you of floods if you live in India or Bangladesh. 🔐Apple's new Over Sharing ad shows many scenarios where you'd want some privacy.

📺 OTT Platforms like Netflix, Prime Video and Disney+ will self-regulate to avoid censorship in India

🛍️ Apple employees will now get paid while they wait for bag checks.

▶️In an attempt to prompt users to upload their own video, YouTube added a 'Create' button in the bottom navigation bar, replacing notifications and subscriptions tabs.

🤖 Microsoft Video Authenticator basically puts AI against AI to detect minute things that go unnoticed by human eye, like blending boundary of the deepfake and subtle fading or greyscale elements.

🎮 India bans PUBG Mobile and 118 other Chinese apps. PUBG Corp might take over PUBG from Tencent. 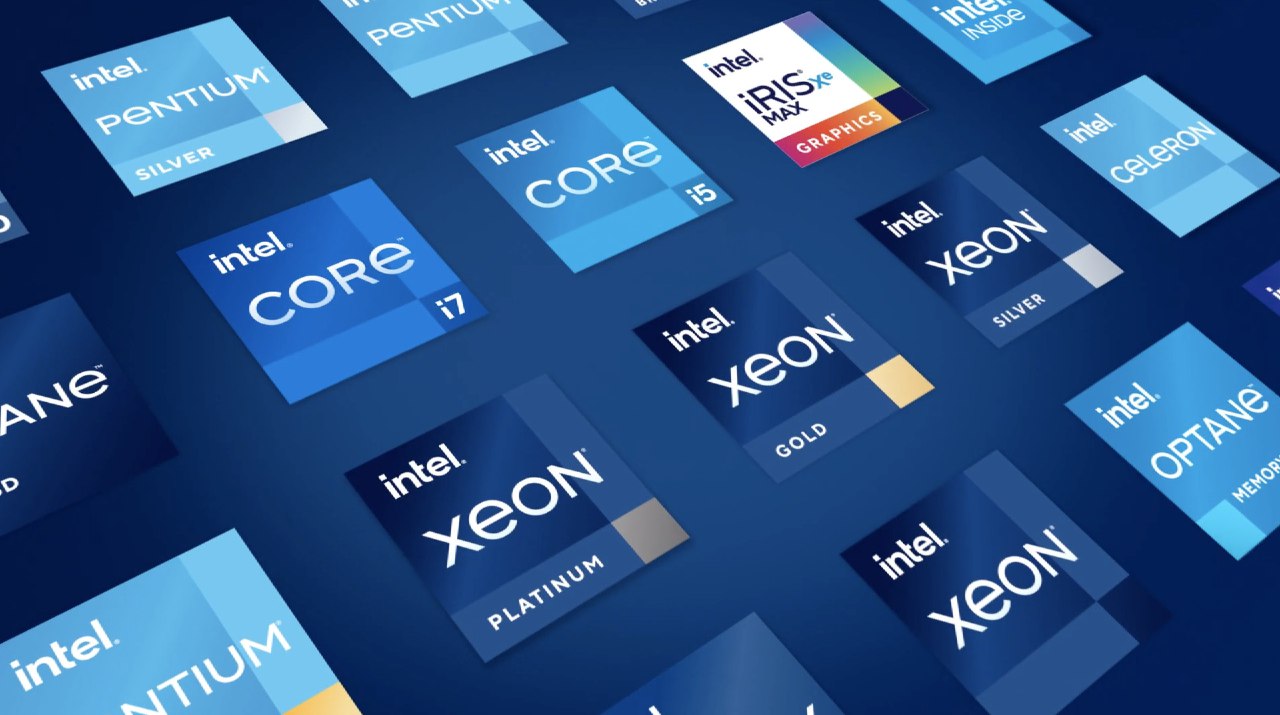 That was it for the week.