ICYMI: How many hot dogs are eaten on the 4th of July every year?

More Free Books & Something Special for My Readers

Hi! Wow, it's been busy since I last eamiled you...also it's only been a few weeks. :-) Since it's been such a short time since I emailed you, I promise to keep this short.

First, I want to tell you about two different newsletter promos for historical romance authors I am participating in this month. The first is the 12 Days of Regency & Victorian Historical Romance. It runs from July 1st-12th, with books from 16 different authors up for grabs! And then there is Romance Through the Ages which lasts all month and has 40+ authors offering up free books. Go take a look and feel free to pack your ereaders for when you're done with His Wanton Marchioness! :-) 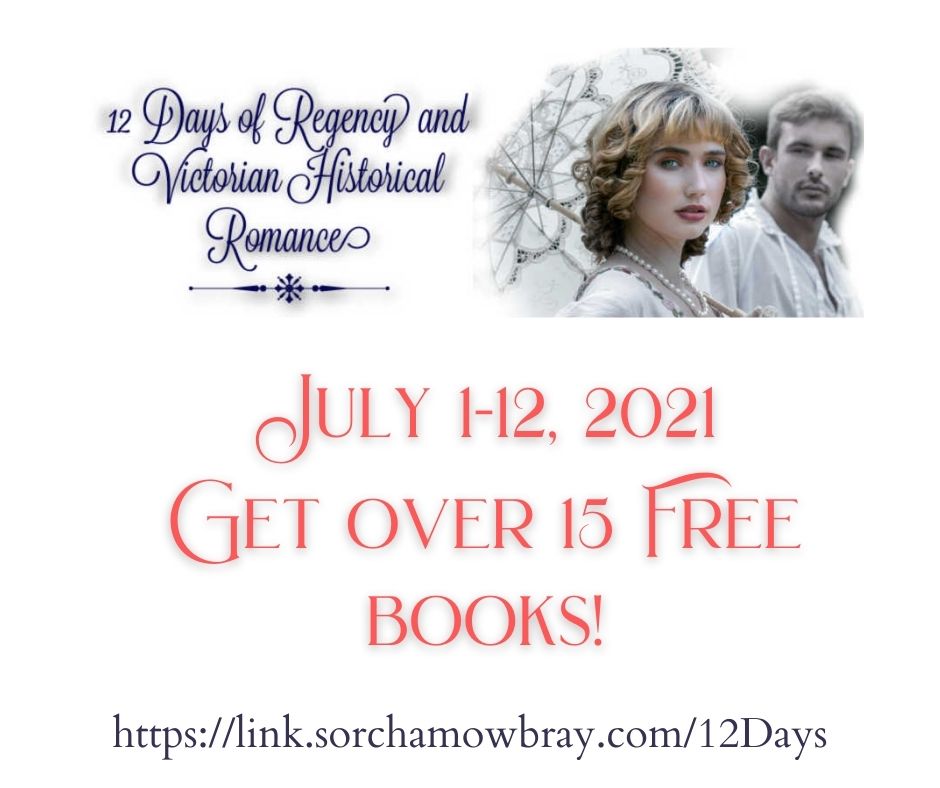 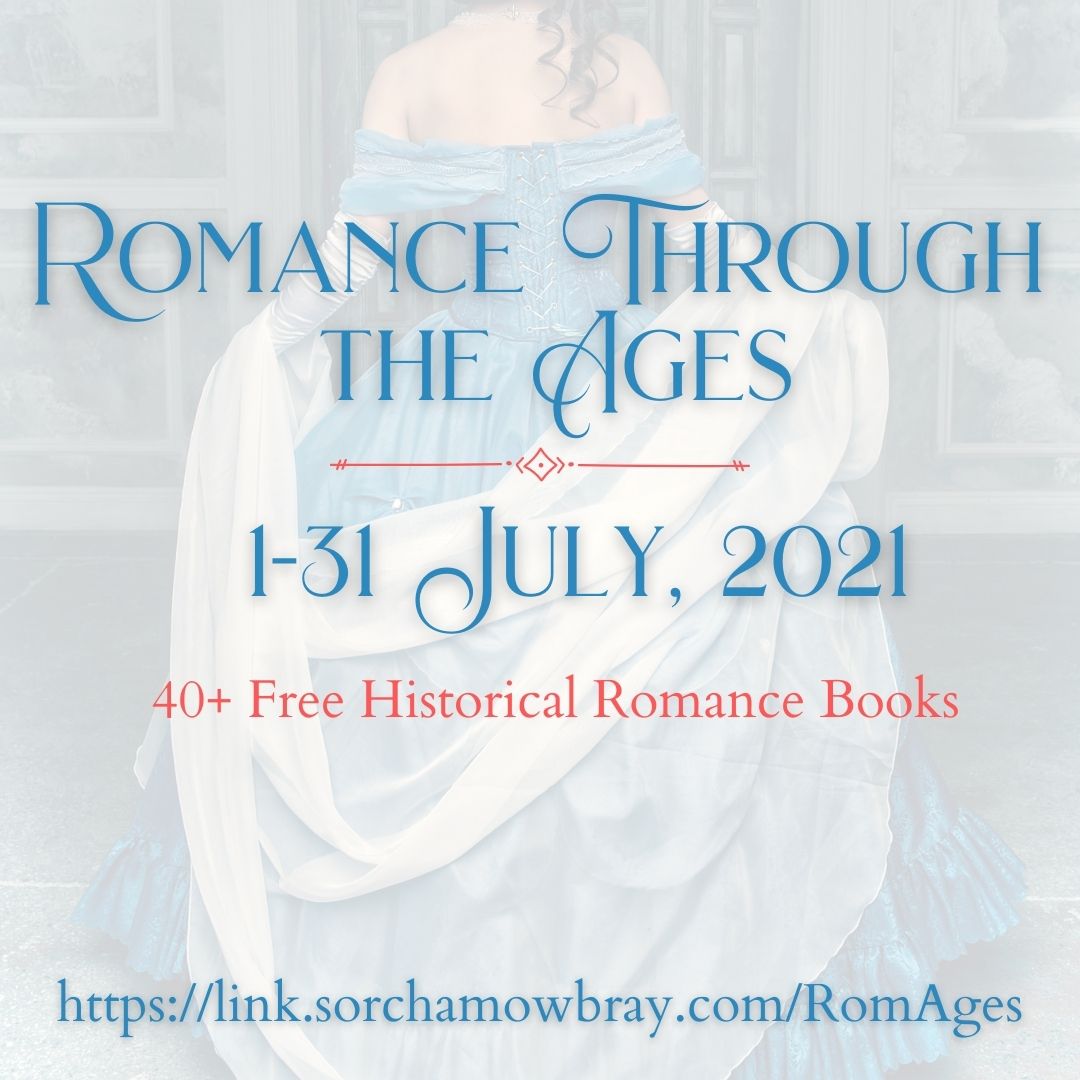 Rom Thru the Ages

In other news, I am working on Book 5 or the Lustful Lords series. When you got to the end of His Wanton Marchioness, you may have noticed a pre-order link. This is my promise to you that I will get Book 5 out in 2021. I will not make you all wait a year or more between releases again--barring unforseen circumstances, life events, or mother nature becoming really vindictive--promise!

That's it for now, but scroll on down and I will share a quick--and very rough--little excerpt from Book 5 - His Reluctant Marchioness, where Lucifer and Amelia officially meet for the first time.

The mysterious beauty next to Ros snorted. "I'm sure you must know who I am, if not by sight, then by reputation since we move in the same circles."

Lucifer paused and considered. No, he certainly would know if he'd met such a stunning woman. "Tell me who you are and we can compare notes."

A feral gleam shone in her gray eyes even as she smiled and held her hand out. "Mistress Lash at your service Mr. Lucifer."

Stunned by the information, he took her hand and kissed it. "There is some dastardly plot at work that we have not heretofore met. But I am glad this mistake has been corrected."

"Really? And why is that exactly?" She looked one part curious and two parts skeptical.

Thrown off, Lucifer wasn't sure how to respond for a moment, she was so direct. Then he recovered, or so he hoped. "Because now I shall have the opportunity to get to know you better. Your story intrigues me."

And just like that Lucifer watched as dark steel doors slammed shut in her gaze. While her smile remained, her face seemingly as pleasant as before he spoke, it was hard not to see that she had retreated. Bloody hell.

"Yes, well I'm sure you would find my story, as you put it, a rather dull and narcoleptic tale." She turned to Ros and inquired, "Now, you were telling me where you found this delightful gown you're wearing."

Lucifer blinked, rather in shock at both her sudden retreat and his own obvious repudiation. 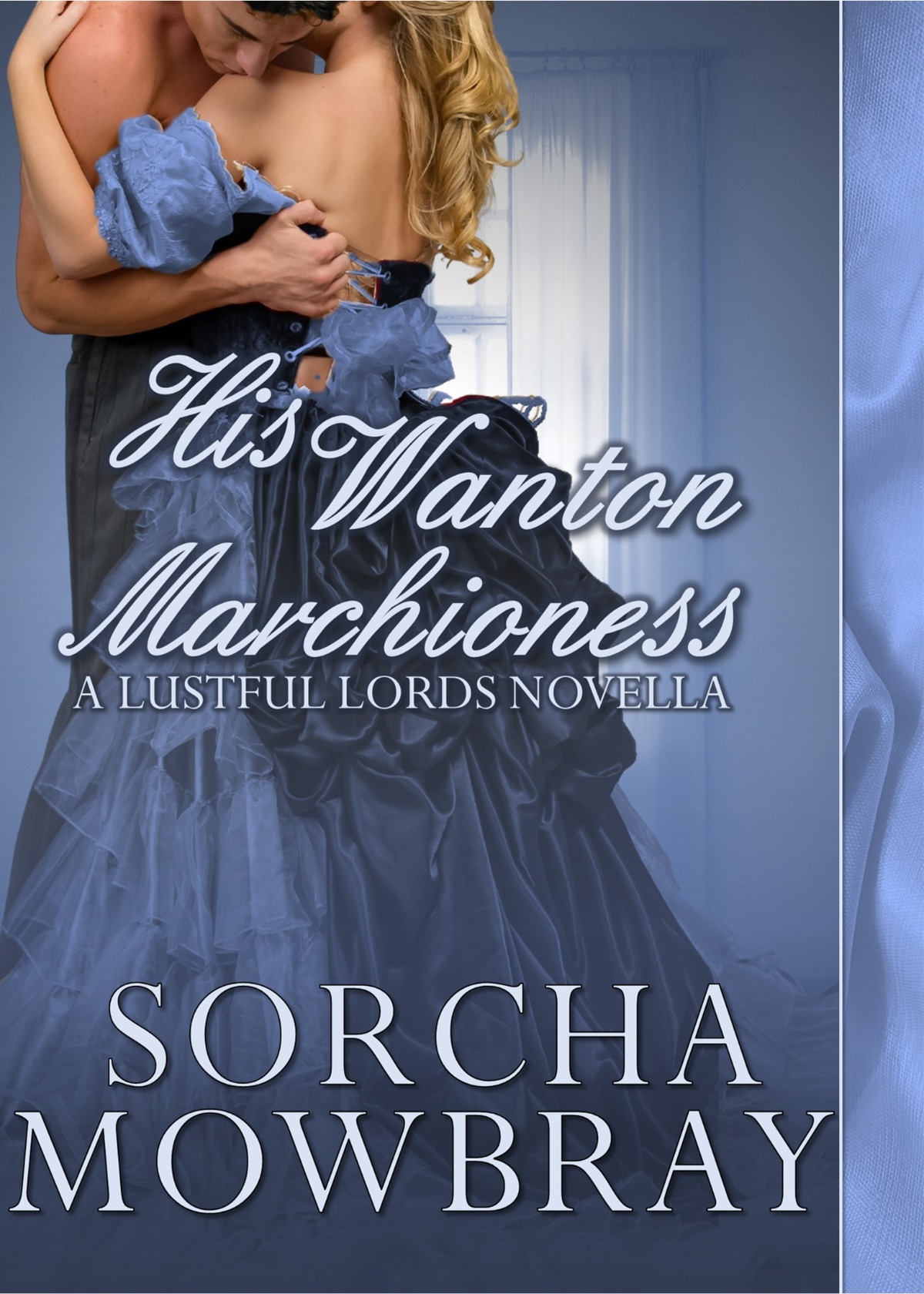 She waited her entire life to be married, and she refuses to let anyone interfere with her happiness…not even her new husband.**

Elizabeth Grafton, the Marchioness of Carlisle just married the man of her dreams. Or he was. Now, he barely spends time with her. But most disturbing, he comes to her bed under the cloak of darkness—the man won't even light a candle!—and insists she keep her nightgown on until he leaves.

Alexander Grafton, the Marquess of Carlisle is deeply, madly in love with his wife. But, he wants to do things to her that a man could only do to his mistress. He's struggling to keep his baser instincts in check, and that was before his wife decided to seduce him. If she knew what he really wanted…she'd run away.

Armed with "professional" advice, Elizabeth sets out to thwart all of her husband's best intentions and show him just how shameless she can be. Can her wanton nature tempt her husband, or will he win their battle of wills?

Lady Elizabeth Grafton married the man of her dreams. But, he comes to her bed under the cloak of darkness--the man won't even light a candle!--and insists her nightgown stays on until he leaves.

Lord Alexander Grafton is madly in love with his wife. He's struggling to keep his base instincts in check, and that was before his wife decided to seduce him. If she knew what he really wanted…

Armed with "professional" advice, Elizabeth sets out to thwart her husband's best intentions. Can her wanton nature tempt her husband, or will he win their battle of wills? 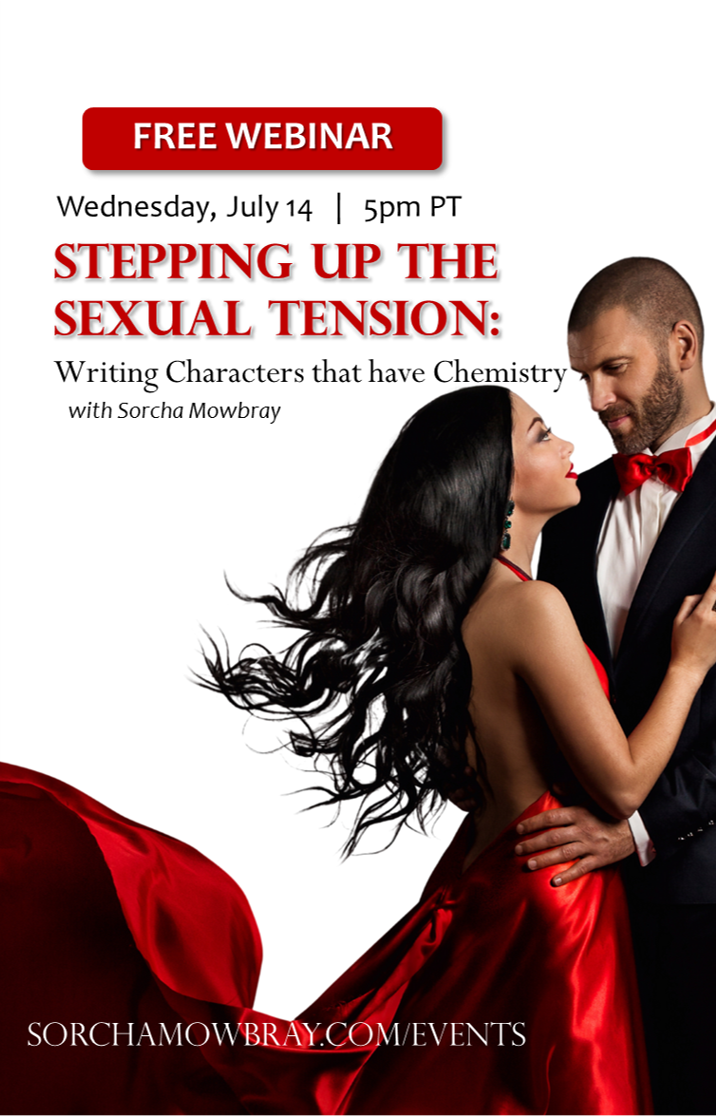 For those of you who might be aspiring writers, I will be hosting a free webinar this month on how to write Sexual Tension. It is a 1 hour session where I will reveal some of my tips and tricks. If you are interested please be sure to sign up!