The month of August is named after who? Also, did I pick your name?

My New Look & A Cover Reveal!

Notice anything different? Well, I've updated my look to be more reflective of what I write. I realized that I needed to stop trying to have one foot in contemporary and one in historical. So, I let go of that too modern header image and font, and embraced my Victorian-ness. I went ahead and switched up my color scheme as well. You'll see this update on my website, social media, and of course, here in my newsletter. I sure hope you like it!

Now, on to more exciting things! I have lots of news for you this month. Next month is going to be super exciting. His Hand-Me-Down Countess will be free all month! That's right, I'm giving away Book 1 of the Lustful Lords, all month long. In addition to that, I am beginning to think about what comes after the Lustful Lords, and I have what I think is going to be a pretty fun next series.

I also received a shipment of pens and stickers, which means I need to do a giveaway. So I am going to pick one US subscriber to win a signed paperback of His Hand-Me-Down Countess plus a pen and sticker! I will also pick one subscriber (open internationally) to win an ebook copy of one of my books!

Email me at sorcha@sorchamowbray.com to claim your prizes!

Next on the agenda is a cover reveal! Are you all ready to see the cover for Book 5? First, here's the blurb:

A notorious woman must rely on the devil himself for help. Too bad she learned long ago never to trust anyone…

Frank Lucifer is having one hell of a week. His gambling hell is short staffed after firing a manager and having one of his hostesses turn up missing, and then his half-brother offers him a title--one he doesn't need or want. When he meets the intriguing Mistress Lash at a dinner party he is sure things are improving. That is until he is given the cut direct by the notorious woman--no lady of the Ton could have done it so well!

Amelia Ketting, better known as Mistress Lash, has her hands full. Her apprentice is missing under sinister circumstances, and Scotland Yard refuses to lift a finger. A flirtation with Frank Lucifer—however attractive she finds him—is something she has neither the time nor patience for. Besides, someone should take the arrogant rake down a peg or two.

Amelia sets out to find her apprentice on her own, but everywhere she turns, up pops Lucifer. He’s also searching for a woman missing from his club, and he suggests they join forces. Reluctantly, she agrees. Afterall, one should keep their friends close and their enemies closer…she's just not sure which he is yet.

Working together to find the missing women, she worries about her ability to protect both her heart and her own secrets from the perceptive man. And as events play out she finds herself having to decide if Lucifer is the villain she is searching for…or just the devil who haunts her scorching hot dreams? 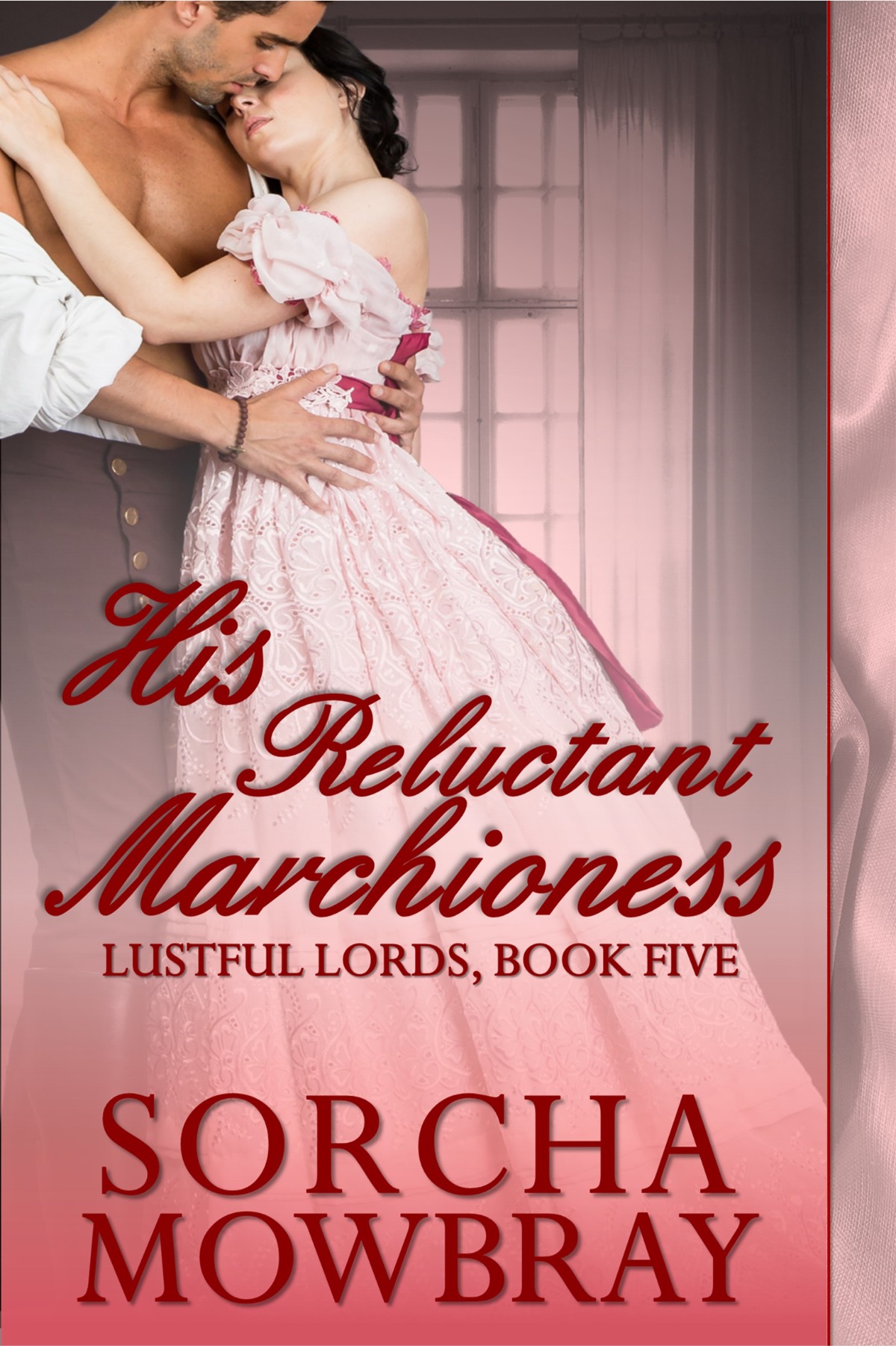 Am I the only one who appreciates the irony of me changing my colors to purple and white only to make my next book cover pink and red? :-D

Now, I'd like to run a reader survey. My plan is to do this every year. So, if you wouldn't mind filling in my first annual reader survey, I would greatly appreciate it!

Well, this was a jam packed newsletter! As a result, I will have to skip Flash's corner until next month. As always, thank you all for being such wonderful readers!