It's Release Day for the Lustful Lords! 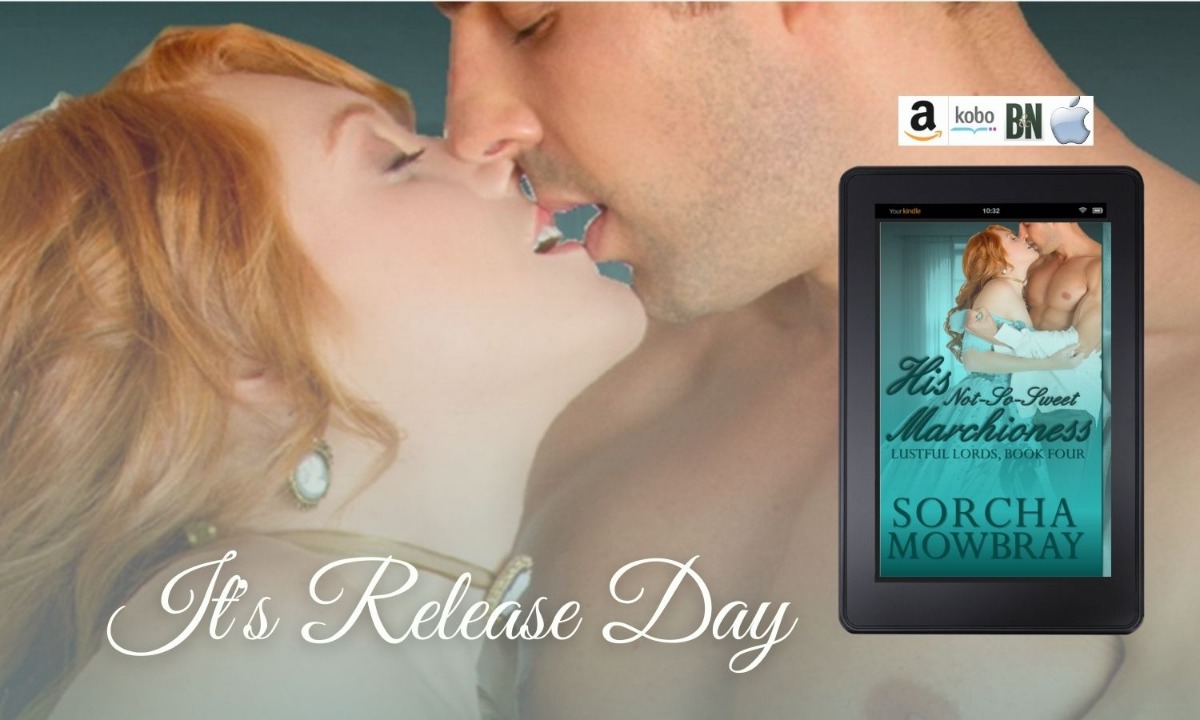 Hello! I hope your copy of His Not-So-Sweet Marchioness has dropped onto your ereader already and you are happily devouring it. If not, then what are you waiting for? Grab your copy right now! 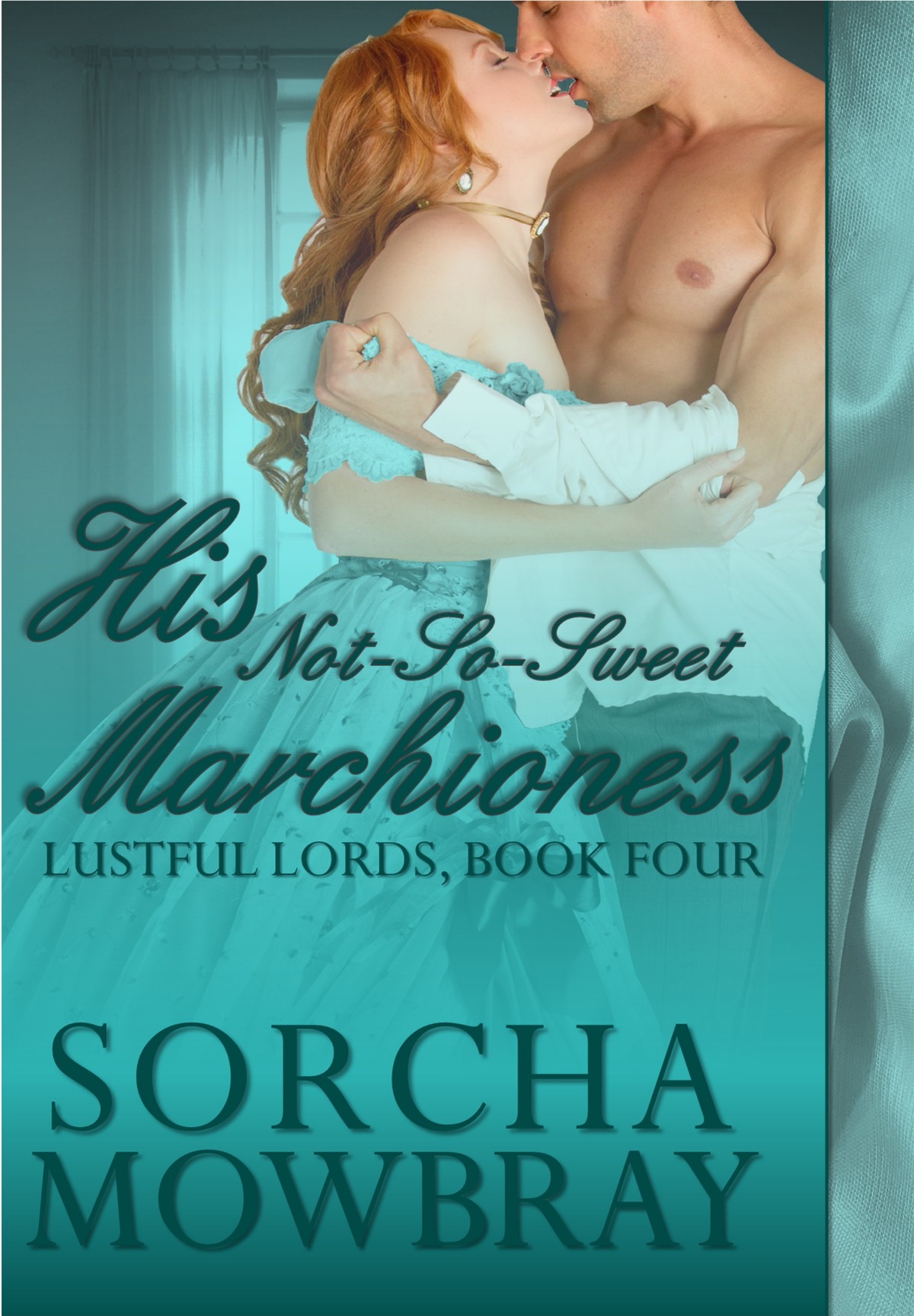 He's shrouded in shame, fighting with his demons in the shadows. Until she sets her sights on him...

Mrs. Rosalind Smith once followed her heart and love to the battlefield and left a widow. Spending the remainder of her life alone is enough… until she meets a man who's need for pain sparks an answering flame deep within her soul.

Matthew Derby, the Marquess of Flintshire is a fighter, it is all he's known since childhood. Throwing his fists is the only way to keep his need for pain at bay, and a certain gentle woman off his mind. She deserves a better man than him--Lord or not. Though when faced with the prospect of losing Ros, Flint realizes he has found something to fight for…something to live for.

To Ros' dismay, everyone around her believes her demeanor too sweet for someone like Flint. When his world begins to unravel and his dockside violence bleeds into the drawing room, a shocking family secret won’t be the key to all the answers. Questions remain, can he solve the mystery, tame his dark needs, and still win Ros' heart?

Of course, if you haven't read the first book in the series then you should absolutely start there. And best of all you can get book 1 for just $0.99 right now! 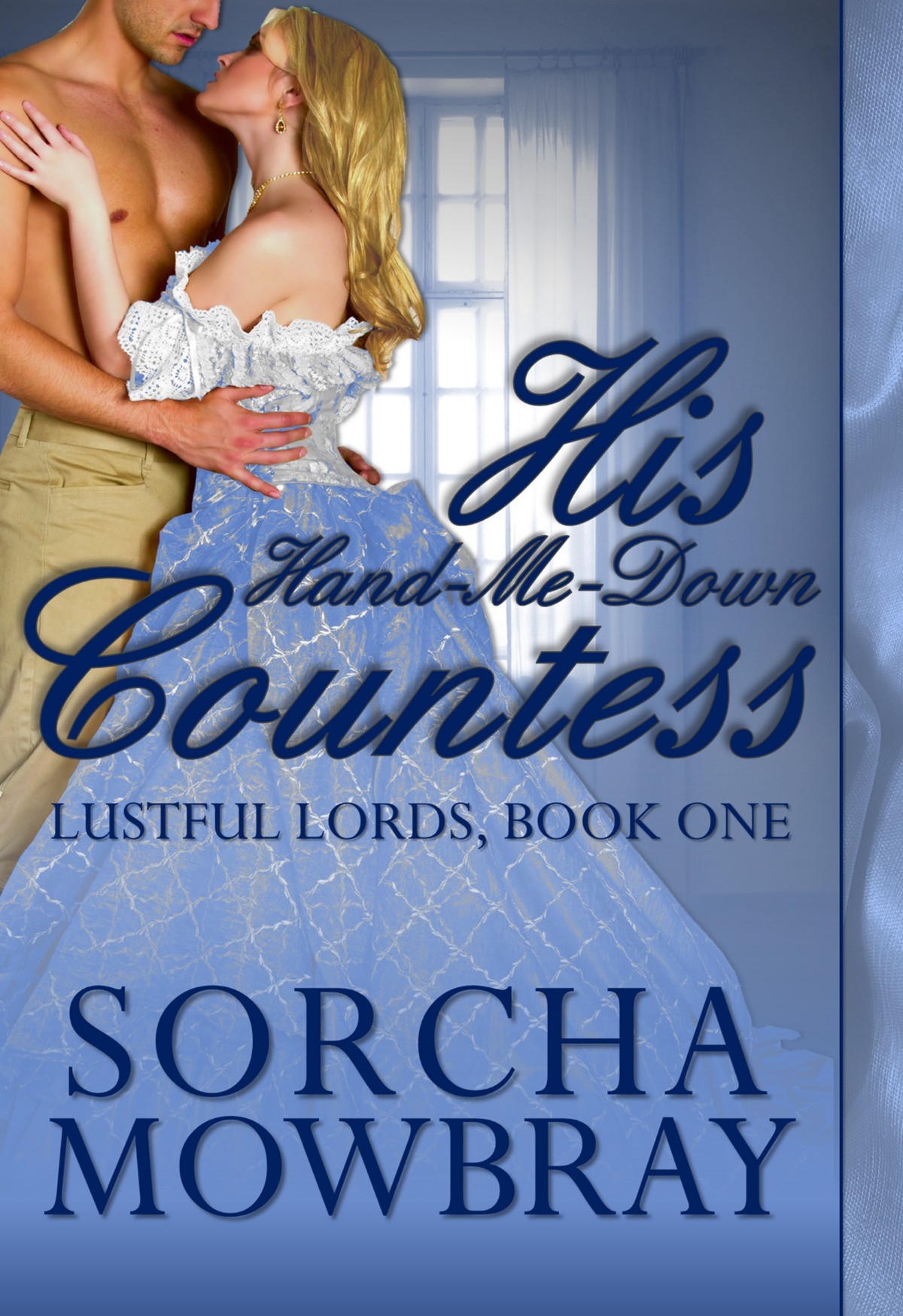 His brother's untimely death leaves him with an Earldom and a fiancée. Too bad he wants neither of them...

Theodora Lawton has no need of a husband. As an independent woman, she wants to own property, make investments and be the master of her destiny. Unfortunately, her father signed her life away in a marriage contract to the future Earl of Stonemere. But then the cad upped and died, leaving her fate in the hands of his brother, one of the renowned Lustful Lords.

Achilles Denton, the Earl of Stonemere, is far more prepared to be a soldier than a peer. Deeply scarred by his last tour of duty, he knows he will never be a proper, upstanding pillar of the empire. Balanced on the edge of madness, he finds respite by keeping a tight rein on his life, both in and out of the bedroom. His brother’s death has left him with responsibilities he never wanted and isn’t prepared to handle in the respectable manner expected of a peer.

Further complicating his new life is an unwanted fiancée who comes with his equally unwanted title. Saddled with a hand-me-down countess, he soon discovers the woman is a force unto herself. As he grapples with the burden of his new responsibilities, he discovers someone wants him dead. The question is, can he stay alive long enough to figure out who’s trying to kill him while he tries to tame his headstrong wife?

That's all for now! Next month we can dish about book 4 and other exciting things.

Get my latest BOOK NEWS delivered to your inbox. Join my email list and hear the latest on upcoming books, sales, pre-orders, and new releases. Unsubscribe anytime.