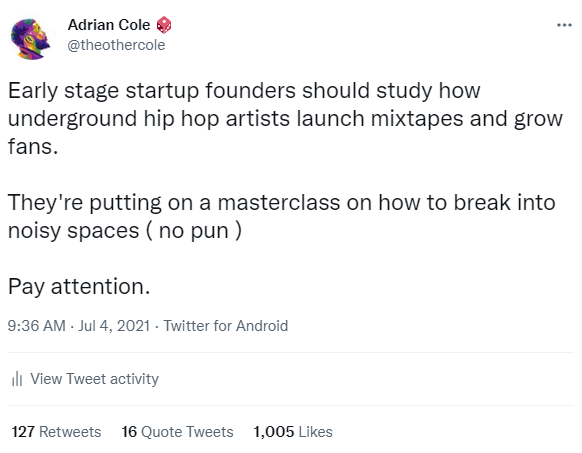 In 2000, a young Hip Hop artist from Queens, New York called Curtis “50 Cent“ Jackson was on track to launch his first studio album.

“Power of the Dollar” was funded by Columbia Records and the release day was set.

If you grew up listening to Hip Hop then you know what happened next. Curtis was unfortunately shot 9 times in an assassination attempt.

He survived, but was dropped by Columbia Records and blackballed by the industry as being dangerous.

So here he was, full of talent and ambition, hurt, with no money and no opportunities to get his music out to the world.

Replace music with app and this will feel familiar to you.

50, as referred to by the industry, had to get creative. He noticed a trend that was picking up some serious steam, bootlegging.

The early 2000’s was the era of the underground CD market, which was powered by writable CD technology that was cheap and could be done on any computer.

The music industry was loosing millions and the industry had no solution to stop this.

50 noticed that bootleggers would only pirate and sell the albums that were hot on the market. It made sense, why sell music that wasn’t popular.

Most artists of this era would raid the big bootleggers and request their music back and maybe even throw a few fists in the process.

Not 50, he leaned in. To him, this was a free marketing channel.

Bootleggers sell hot music, so if 50’s music was being sold out on bootleggers stands across the state then it would imply that he was hot.

He went all out to make his music available. He started off by going to the big bootleggers and asking for his own album, bootleggers got curious and wanted to stock it.

Then, he would arrange with his team to buy out the music from these corners. Often spending time talking to the bootleggers and pumping them up about how excited they were about the music.

Naturally, this started a growth flywheel. When people came to the stalls to ask for what’s hot. It was easy, 50 cent!

His fanbase started small, and started to grow as he was getting a lot of buzz. Most importantly, none of this required a big marketing budget. Just creativity.

This approach absolutely doesn’t scale but it started a flywheel that became unstoppable. It eventually led to 50 Cent being signing with Eminem and the rest is Hip Hop history.

The album, “Power of the Dollar” was bootlegged so heavily it was never officially released.

If you examine 50’s career, it’s riddled with this same formula. Spot a trend, find the angle, then surf it.

From his deal with Vitamin Water to his hit TV show, Power. 50 is a Guerilla marketer and Founders should take notes.

Spot the trend . Then, find the angle and surf it.

Enjoying the emails? Tweet at me. ➡️ Say Hi

P.S Have you ever surfed a trend? I'd love to hear your story.

You can reply to this email.

Can't wait to hear from you. 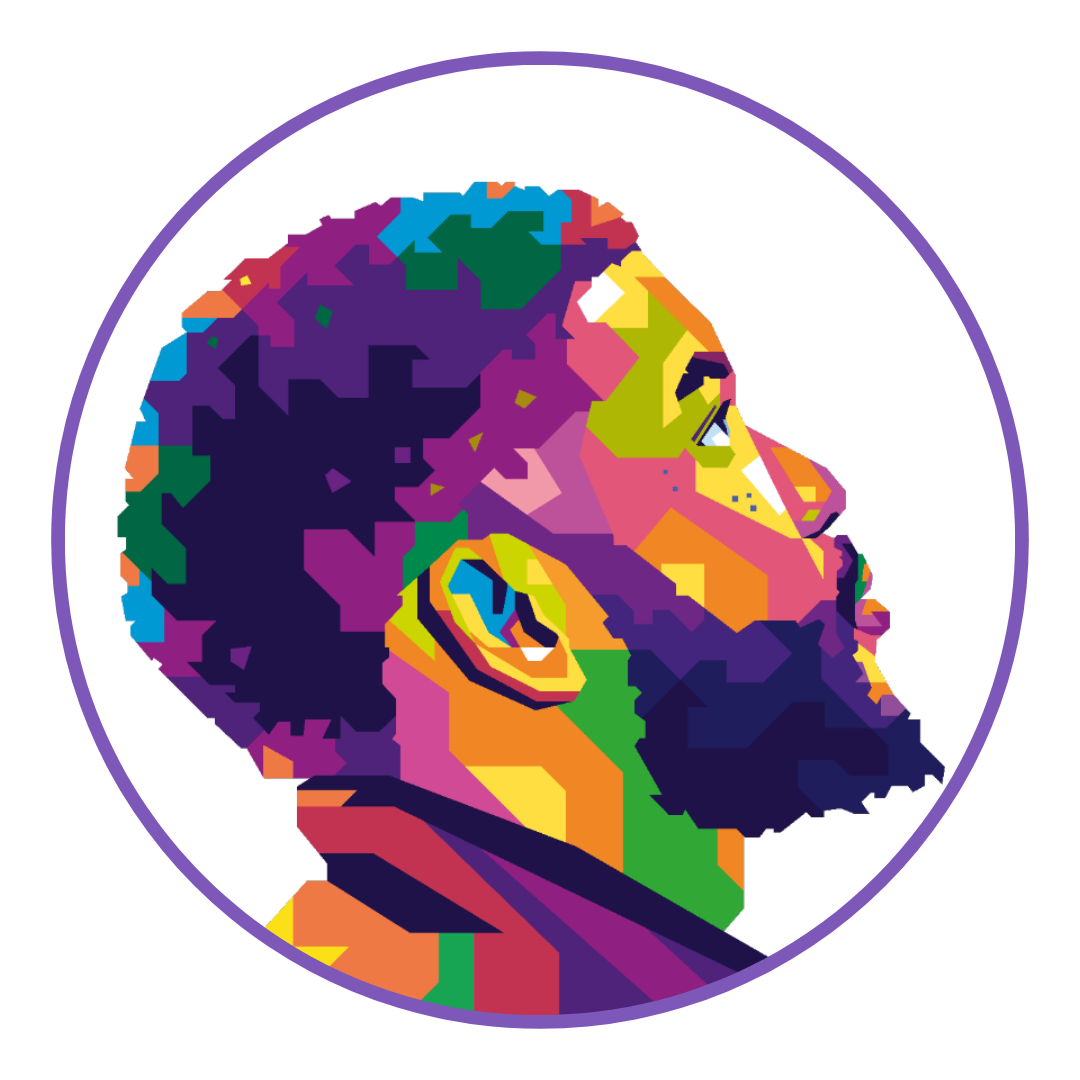 A newsletter about betting on yourself and your ideas 💡

Hi 👋🏾, I'm Adrian, Engineer 🚀, Designer 📱& Creator ✨. I'm the founder of Voiceblasts - A social audio app and community for founders to connect and support each other.

Every month, I'll send you a newsletter that will save YOU time, money and a LOT of pain as you navigate your startup journey.