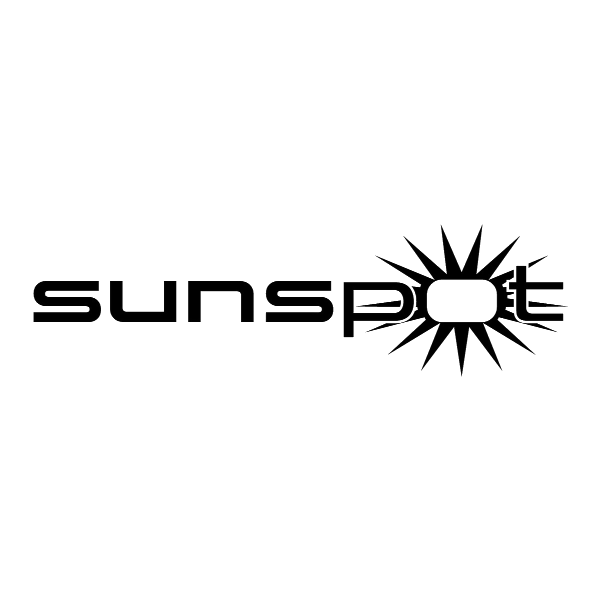 GET YOUR WEIRD ON WITH THE SCI-FI PARTY ROCK OF SUNSPOT!

LISTEN TO WHAT OTHERS ARE SAYING ABOUT SUNSPOT:

“BIGGER AND CATCHIER… THE BAND MEMBERS ARE MAKING SOME OF THE BEST MUSIC OF THEIR CAREER.”–

“A PERFECT PIECE OF POP ROCK.”–

GET READY TO ROCK UK

From investigating haunted concert halls to performing at abandoned hospitals to hitting the stage at a UFO convention, Sunspot doesn’t just sing about adventures, they live them. Writing Dilithium-powered Rock anthems inspired by high strangeness from Arthurian legends to Shadow People, Time Lords to Transylvanians, Sunspot is pure energy rock that sounds like Muse meets Cheap Trick with Douglas Adams writing the lyrics.

Based out of Weird Wisconsin, Sunspot is a multiple award winner, including a 4-time winner for Best Rock Album from the Madison Area Music Awards and Wisconsin Area Music Industry’s Artist of the Year, an honor shared with Garbage, Violent Femmes, and Bon Iver. Recent music placements include the releases of The Fate of the Furious and Dead Again in Tombstone starring Danny Trejo.