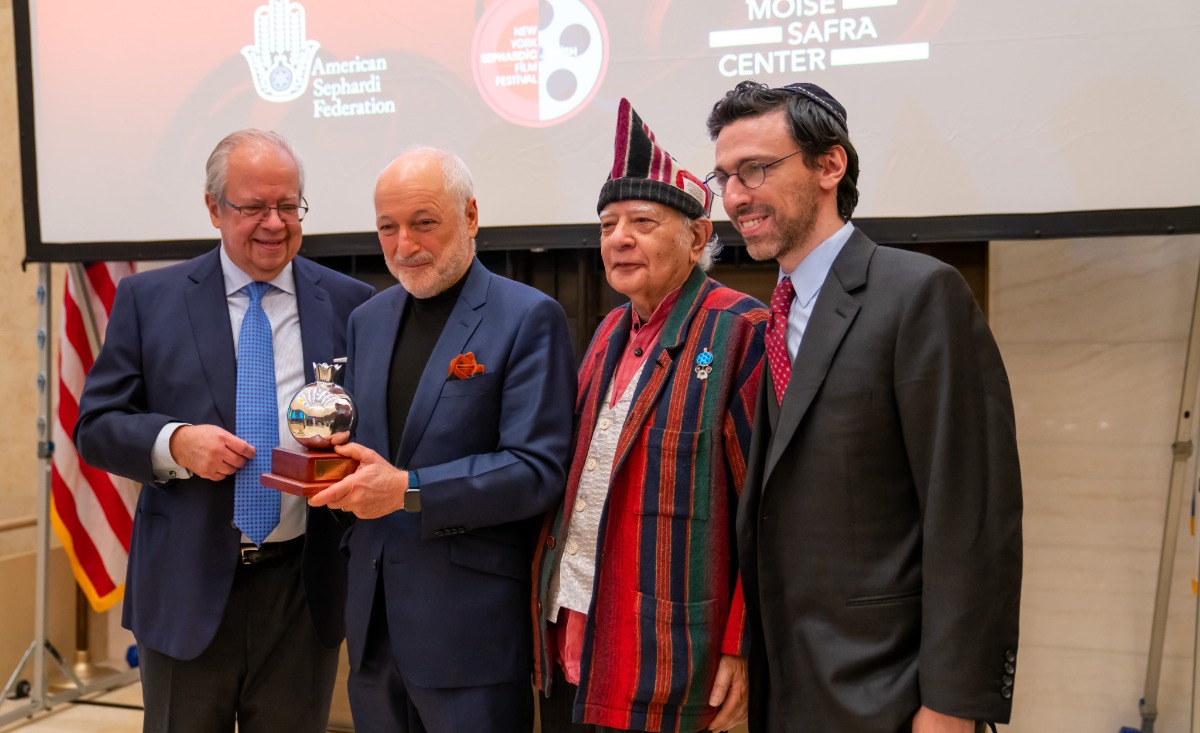 “[T]he little-known plight of some of the 800,000 Jews who were forced out of… long-thriving communities in Middle Eastern capitals such as Cairo, Baghdad and Sana’a shortly before and after Israel’s creation, are part of a new limited podcast series by American Jewish Committee titled ‘The Forgotten Exodus.’” According to podcast host, Manya Brachear Pashman, the series focuses on six accomplished writers and athletes, such as André Aciman and Shahar Tzubari because “I wanted to illustrate that these people are making contributions to art, culture, diplomacy and athletics, among many fields… They yielded these wonderful contributions to society.” 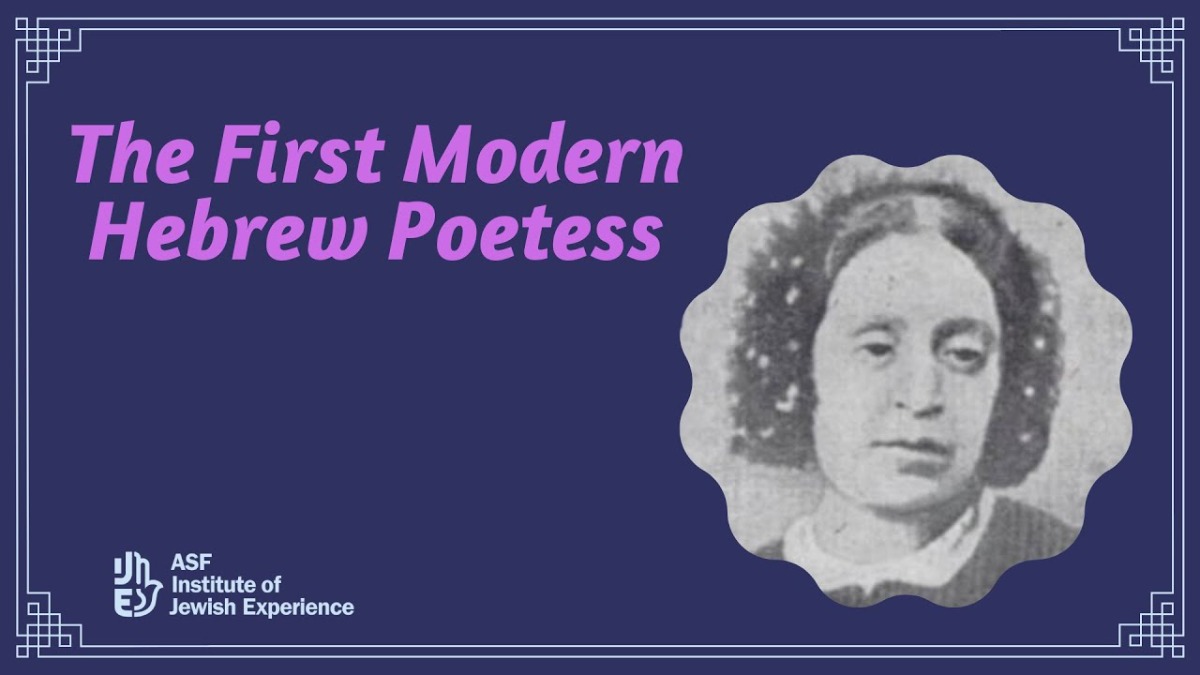 I’ve looked to the north, south, east, and west:

a woman’s word in each is lighter than dust.

years hence, will anyone really remember

her name, in city or province, any more

than a dead dog. Ask: the people are sure:

a woman’s wisdom is only in spinning wool.

- “On Hearing She Had Been Praised in the Journals” by Rachel Luzzatto Morpurgo; tr. Peter Cole

The American Sephardi Federation’s Institute for Jewish Experience introduces you to the life and poetry of the first modern Hebrew poetess, the daughter of a famous literary-rabbinic family that, in the best Italian tradition, balanced deep piety with wide erudition, Rachel Luzzatto Morpurgo.

🎭“Who was Emilia Bassano?”

By The Australian Jewish News 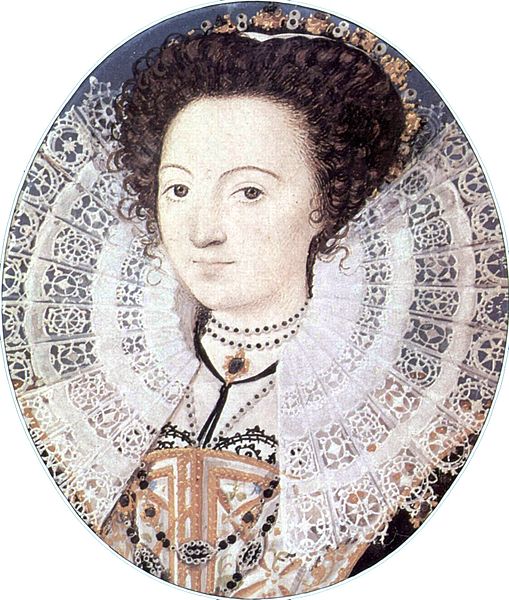 The directors of I am Emilia Bassano, a play soon to be staged in Melbourne, Australia, believe that Emilia Bassano (Lanyer), the famous English poet, “was a marrano” (i.e., a Crypto-Jew) whose life was deeply entwined with the life of William Shakespeare. The play explores “why there are 15 characters in Shakespeare plays that have some form of her name, Emilia Baptista Bassano.” And is it really a coincidence “that All’s Well that Ends Well mirrors Bassano’s life, almost to a tee?”

Please also support the ASF with a generous, tax-deductible contribution so we can continue to cultivate and advocate, preserve and promote, as well as educate and empower!

Amallel Shir is an annotated anthology of Yemenite poetry, featuring poems (songs) for Shabbat, holidays, weddings, and other events. The poems are in Hebrew and Yemenite Judeo-Arabic.

From Generation to Generation: a Legacy of Faith and Tolerance

From Generation to Generation: a Legacy of Faith and Tolerance is dedicated to the memory of Rabbi Shlomo Malka. It honors his memory as a Jewish scholar, a spiritual leader, and a great humanitarian.

David S. Malka is publishing this text as his personal contribution to legacy of Malka family, in the hope that this generation will re-discover their patriarch's teaching and advance his message of faith and compassion on to the next generation.

From Generation to Generation: a Legacy of Faith and Tolerance is a message of love, tolerance, and pride in one's heritage.

ASF’s Sephardi House is the only national fellowship program that infuses the wisdom, diversity, creativity, and warmth of the Sephardic spirit into Jewish campus life. Bringing together a select cohort of Jewish students on campuses throughout North America, this year-long learning, leadership development, and empowerment experience explores the multifaceted history, traditions, and intellectual legacy of the Greater Sephardic world, as well as advancing Jewish unity on campus. As antisemitism and divisive ideologies increase, the Sephardi House Fellowship is championing the resilient spirit that has been passed down through the ages in the form of Jewish values and vision. Since its launch in 2020, the fellowship has brought together 31 students from colleges such as Harvard, Yale, Stanford, UCLA, Columbia, and Georgetown. Our Fellows have in turn engaged hundreds of their peers through on-campus programming supported by Sephardi House. The dynamic fellowship is composed of the following elements: 1) 10 cohort-based learning and discussion sessions with top scholars, educators, and community leaders, 2) one-on-one mentorship and tailored campus support, 3) access to ASF’s educational and communal resources, 4) a $1000 stipend, 5) an in-person Shabbaton leadership summit, and 6) a capstone community-building project. Apply here for the third cohort (2022-2023). Deadline: 8/30/22

Join us in supporting Sephardi House’s work of celebrating Jewish diversity, cultivating Jewish unity and continuity, as well as deepening love of the Jewish People and Israel. 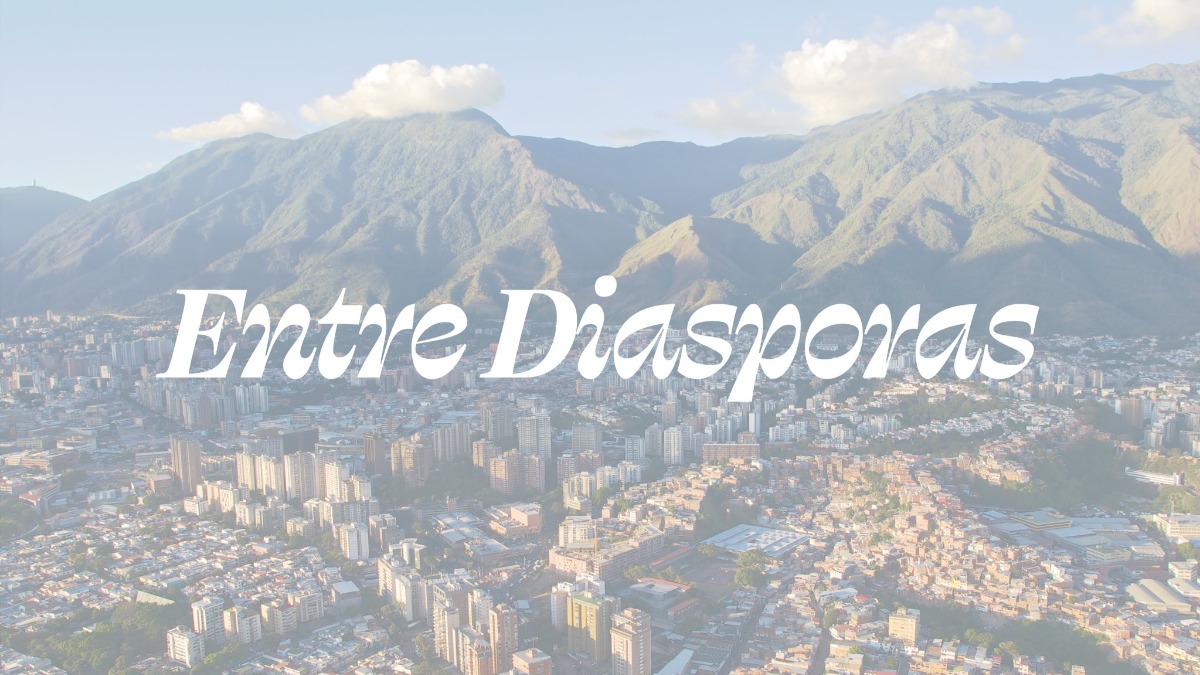 We’re looking for first-generation Latino Jews in the United States who immigrated because of political and social turmoil. Jews of Sephardic descent from Colombia, Cuba, and Venezuela that now reside in the Miami area will be given priority, but others are welcome to apply as well.

Fill out this form to be considered as an interviewee for this project. After you’ve submitted, we will be in touch promptly to set up a preliminary phone call.