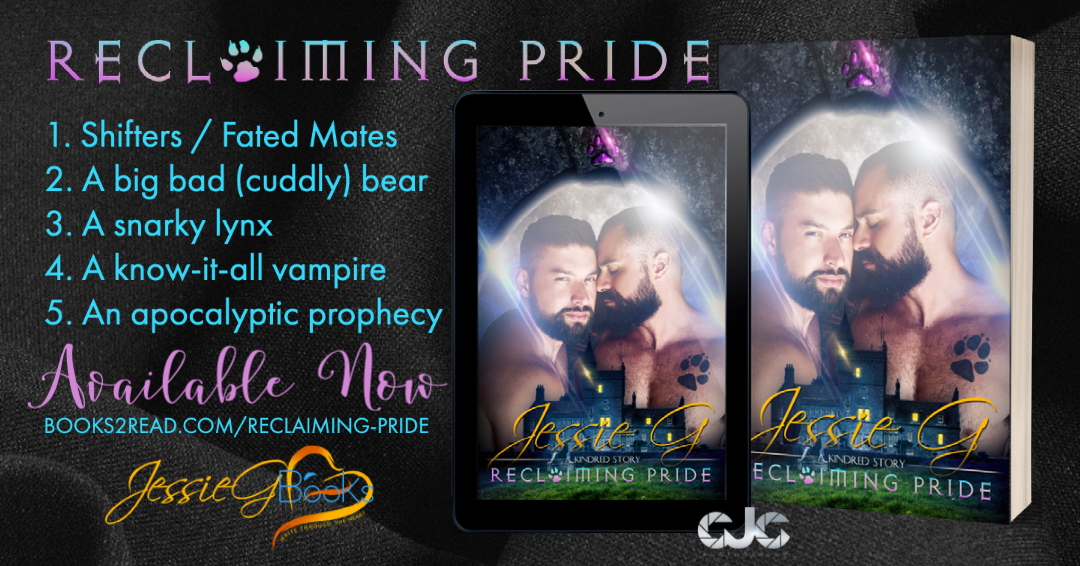 Grigori & Matisse must accept their destiny and learn to trust each other before they can face the enemy they know...and the one they never saw coming!

The first time Grigori Federov, Zenith of the Wall, dreamed of his Kindred, he feared Crowley’s good fortune was making him wish for things he couldn’t have. As much as he doesn’t want to get his hopes up, the man in his dreams is in trouble, and every time they connect, the threat is worse. Accepting that his fated mate is real is the first step to finding him but saving him is only the beginning of their problems.

A lifetime of running and losing everyone he loves has taught Matisse that no one can be trusted, and he doesn’t believe he’ll ever be safe. When Grigori tries to convince him otherwise, his wish for it to be true isn’t enough for him to let down his guard. But while he doesn’t believe in fairy tales, he may not have a choice when the only one who can stop the hunters is the Zenith who wants to love him.

Discovering who they are together reveals a connection between the Kindreds that could be a clue to fulfilling the prophecy. Unfortunately, it also exposes a deception that forces the Zeniths to question their sacred purpose.

Now they have to decide: are they destined to save the world or destroy it?

Reclaiming Pride is a 65K word novel in the Kindred Story Trilogy featuring a snarky, mistrustful lynx and the big burly bear who wants to protect him. These fated mates will face their fears, fall in love, and take the Kindreds another step closer to fulfilling the prophecy. No pressure though!

ENTER HERE FOR A CHANCE TO WIN 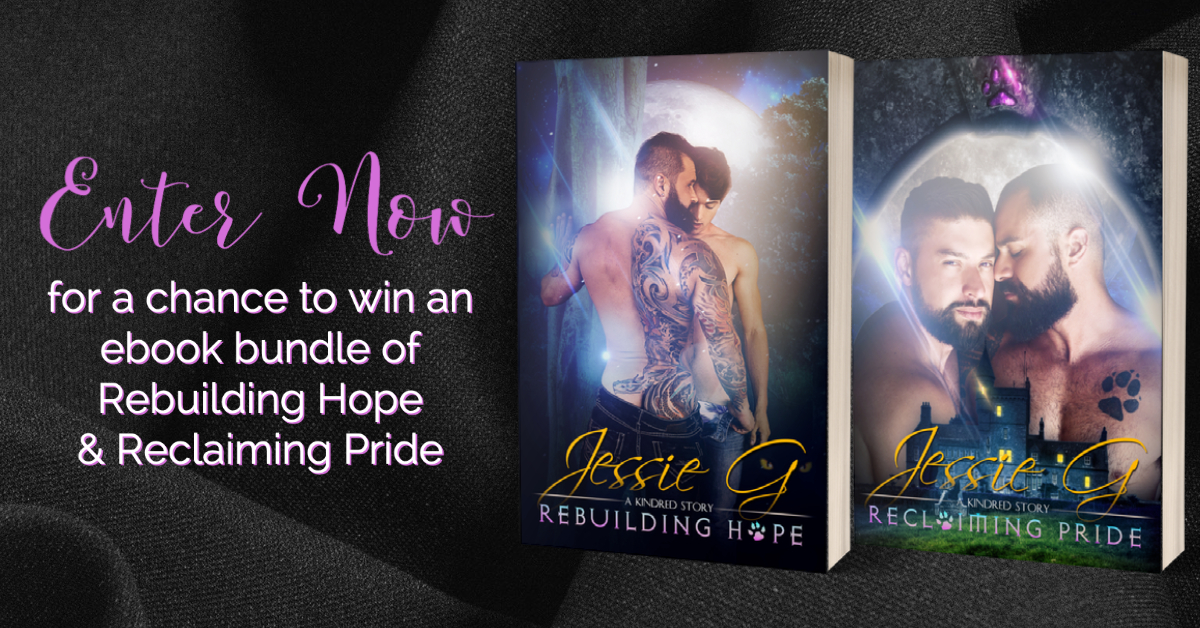 Patreon Exclusive | In the Shade of Grey 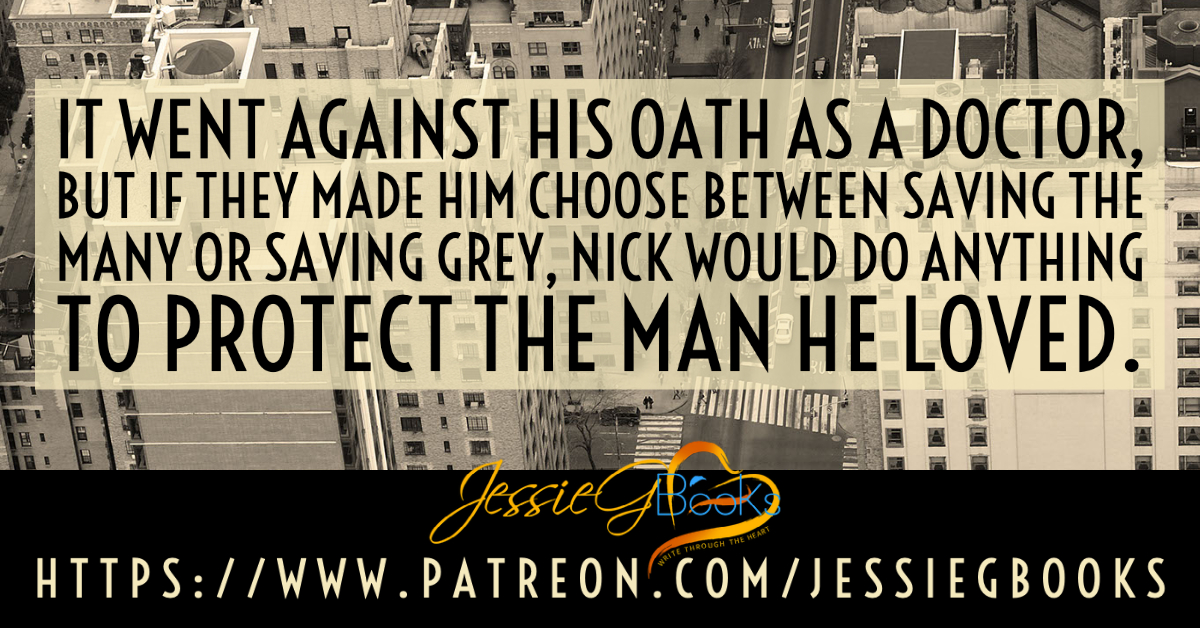 $5/mo = all that plus new release ebooks

Get Bad Daddy by Victoria Sue on Amazon & KU 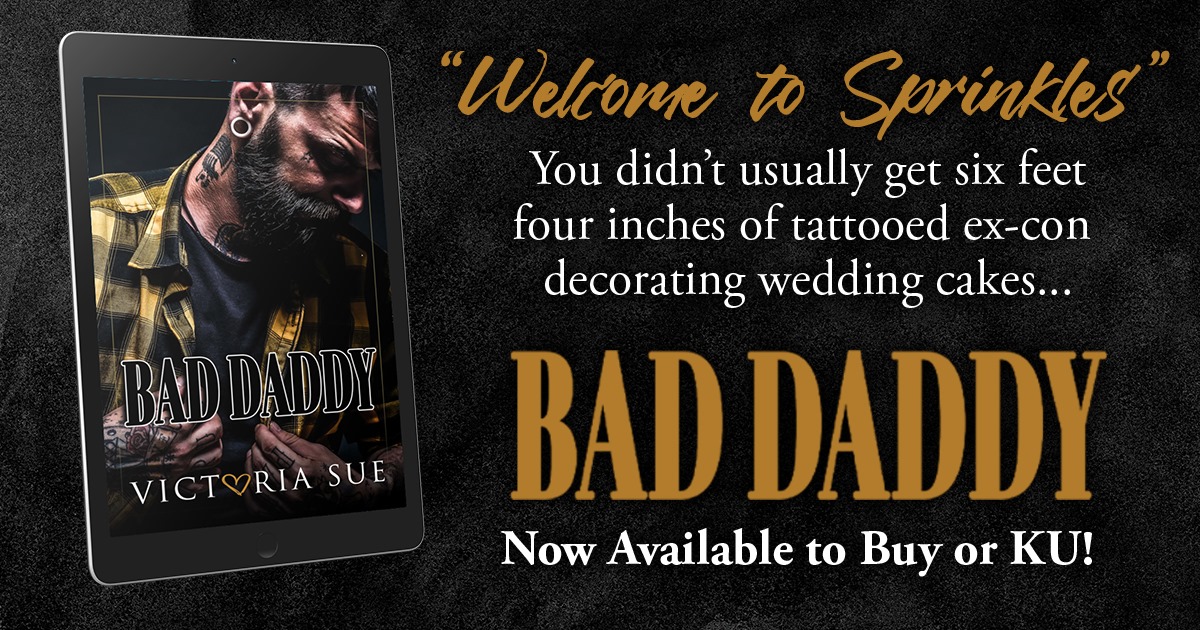