It’s been a busy month but I’m happy I finally finished edits on two upcoming releases, Time in Between for the Liberty Valley Love series, and Ghost of the Past for the Baker City Hearts and Haunts series. Yes, I’m continuing to write the next two books in those series, but I’m also working on a Christmas novella for one of my young adult series. The due date for it is the first week of June, so I’m not sure if I’m coming or going! 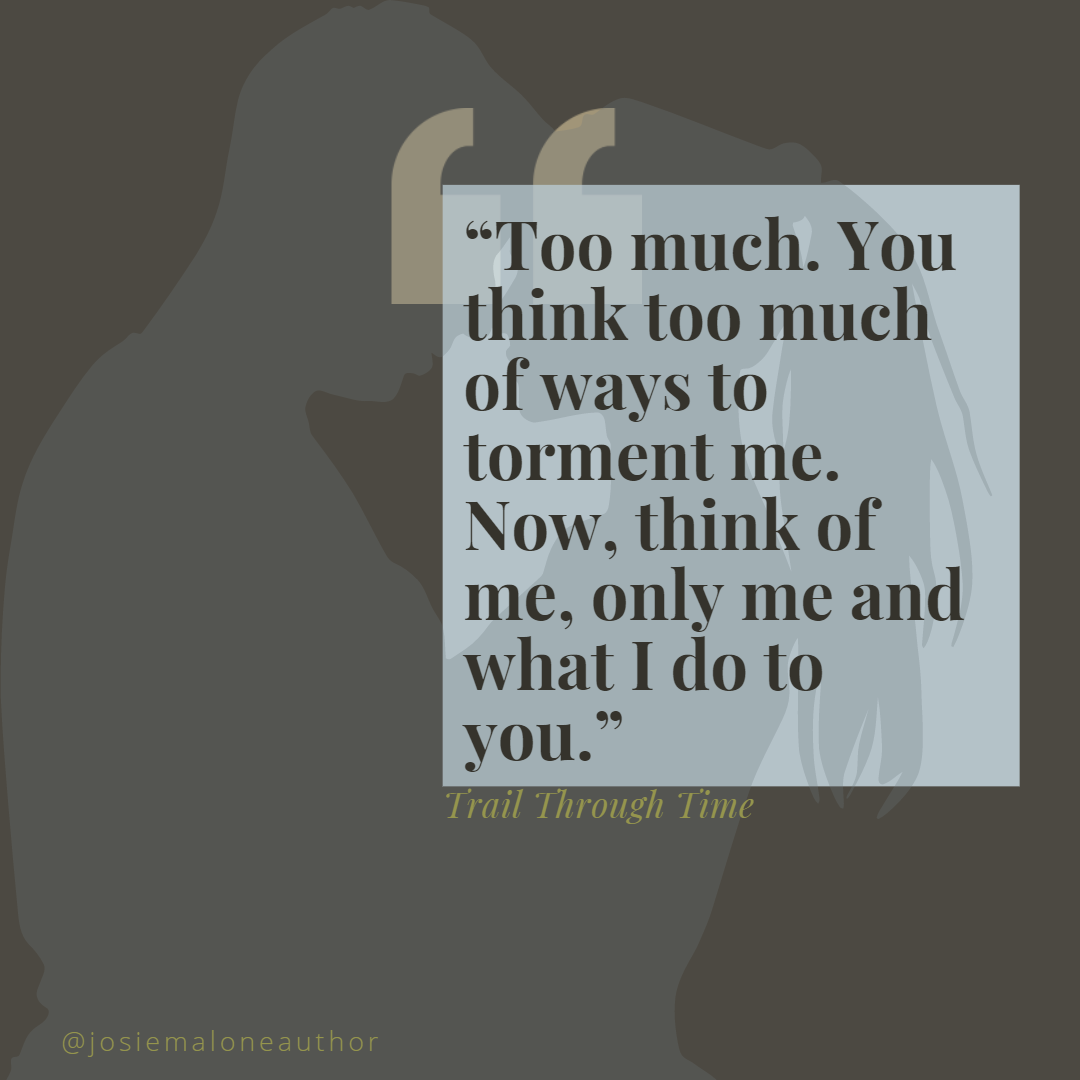 In addition, it’s almost summer and that means horse camp starts next month. I still have slots to fill, and the horses are eagerly waiting to see the kiddoes and the carrots. Or maybe, it’s the other way around. They want their long, skinny carrots first. I also have to take out the bulldozer and run the trails, so they’ll be ready when the kids and the horses leave the arenas.

So, what are your plans for the summer?

It’s interesting to return to life as we knew it before the pandemic. Granted, I don’t plan to have as many day-campers as I did in the Pre-Covid days. Back then, I usually taught 20 to 25 students. This year, I’ll be happy to have 10. Baby steps as the saying goes. The kids will learn to groom their horses and yes, that includes hoof picking, saddling and of course, lots of riding. Along the way, I’ll also teach them what I consider the basics of horsemanship.

Although they’re big, horses are also surprisingly fragile in spite of their size. They only have one stomach, so it is not like a cow, a goat, or a deer. The stomach is small, so the horse eats approximately twenty hours a day in the wild and sleeps four hours, usually in short naps. Surprisingly, because of their body structure, horses can’t regurgitate (throw up) so anything they ingest, they have to digest.

Horses are always hungry and will eat constantly. When they stop eating, it’s a clue that they’re sick. Normally, this means colic – a bad stomachache that constipates the animal. Left untreated, the horse will die. And if you want to know what makes a real hero, it’s the guy who stays with the heroine and her horse for the three days it takes to save the critter. The cure for colic is to keep the horse on its feet and moving until it passes the blockage. 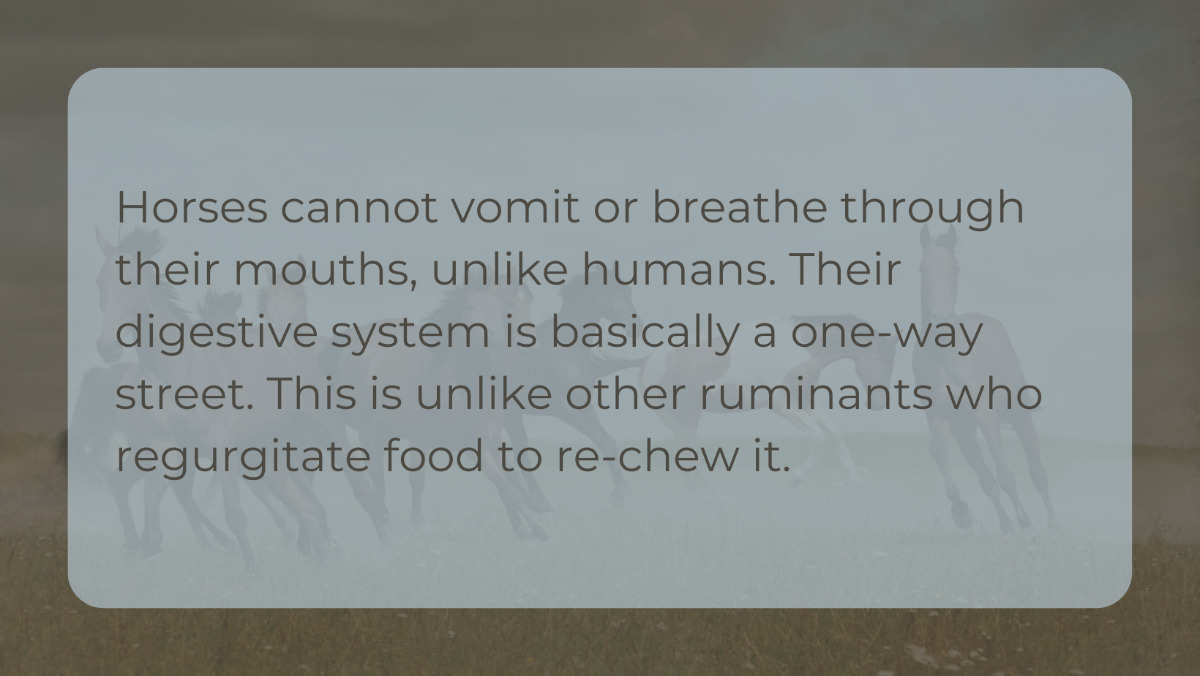 Yes, this means pooping and passing gas. We actually keep Gas-X on hand for the horses and I mix it with applesauce and force-feed it during these times. The drug can be used with the muscle relaxants prescribed by the vet. Fun times are the enemas, mineral oil drenches, and don’t ask what I do with plastic bread sacks and shortening – you don’t want to know, but I’ll tell you anyway! Yes, I do stick my hand up the horse’s you know what to clean out the poop ~ it’s cheaper than having the vet do it.

So, now I’ve shared what I’ll be doing this summer. It’s much more fun to write about cleaning the barn than actually shoveling out the stalls. I hope your summer is as exciting as mine. I’m looking forward to taking the kids out on the trails and teaching them how to play games on horseback. Of course, when everything is done, I’ll be writing half the night. 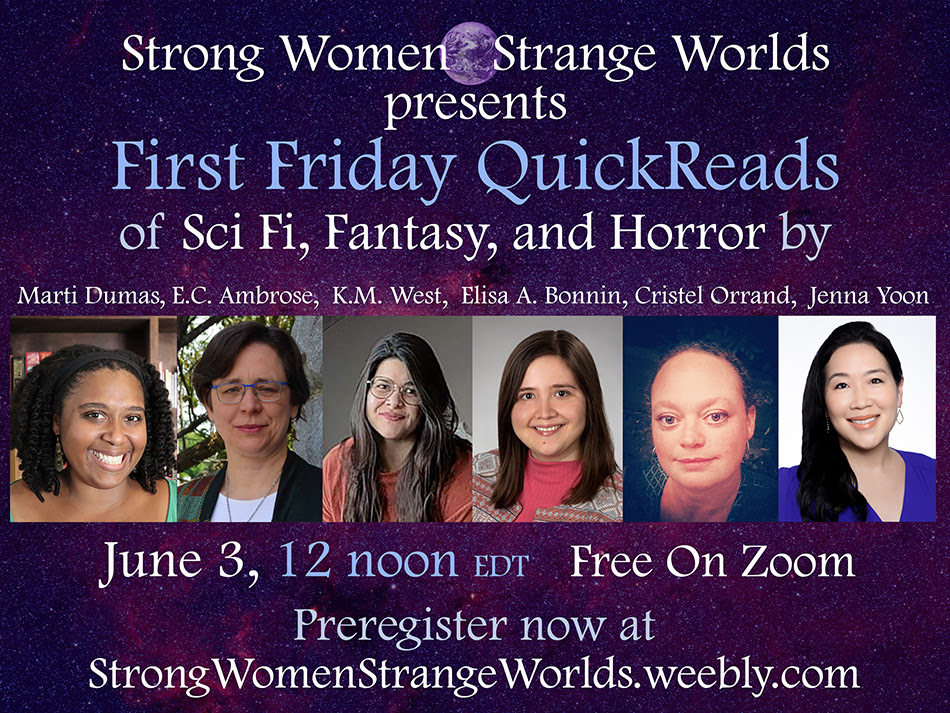 Time in Between Book Six in the Liberty Valley Love series is coming soon!

The oldest of the Jamison triplets, hereditary witch, and criminal defense attorney, Astra Jamison knows more about the laws of magick than her two sisters. She serves the Goddess but believes those who hurt and harm those who can’t defend themselves should be punished, abhorring it when innocents suffer. She is always willing to dole out her kind of justice to anyone who offends her, often sending them to gruesome deaths. When she and her sisters open a time portal to 1888 Liberty Valley to save two people from a serial killer, the last thing she expects is to have the wizard she views as an age-old enemy return, seeking retribution for sins she committed in the past.

Wizard and healer in more than one life, Rowdy Tall-Deer struggled to survive when his soul-matched mate arranged his murder time and again, having rogue shape-shifters attack and eat him alive. Discovering a time portal that leads to the 21st century and the witch who betrayed him means making new plans. Does he opt for vengeance or attempt to learn the truth behind her machinations? Nothing is as it seems when her demon father becomes involved, determined to continue a war that began eons ago.

Will love finally conquer evil or is history doomed to repeat itself for their next life?

Liberty Valley Love Book 5 is OUT NOW. Order your copy today of Trail Through Time!

Enjoy the Trail Through Time trailer.

Ghost of the Past book four in Baker City Hearts and Haunts is coming soon! Check out the blurb:

Former Marine, Durango Hawke never thought he’d spend years trekking through the jungles of South America looking for his missing brother captured on a covert Army mission, or that duty and loyalty to his family would cost him the love of his life. He intends to marry Heather one day, but for now, they’ll have to ‘hurry up and wait!’

Army captain, Heather McElroy grew up dreaming of a country music career but followed her childhood sweetheart into the military instead. Now, back in civilian life, it’s finally time to put herself first. It’s her turn and she’s done putting her life on hold for her man regardless of how much she loves him. What will it take to make him realize she is a real person, not a doll sitting on a shelf?

When Durango leaves on his latest rescue mission, he assumes she’ll be waiting when he returns.

It’s time to experience her own adventure, but will chasing her dreams cost Heather the love of her life?

I'm doing another giveaway! Find the Graphic below on any of my social media pages and comment by June 4th for a chance to win! Thank you for being fans and taking the time to read my newsletter. 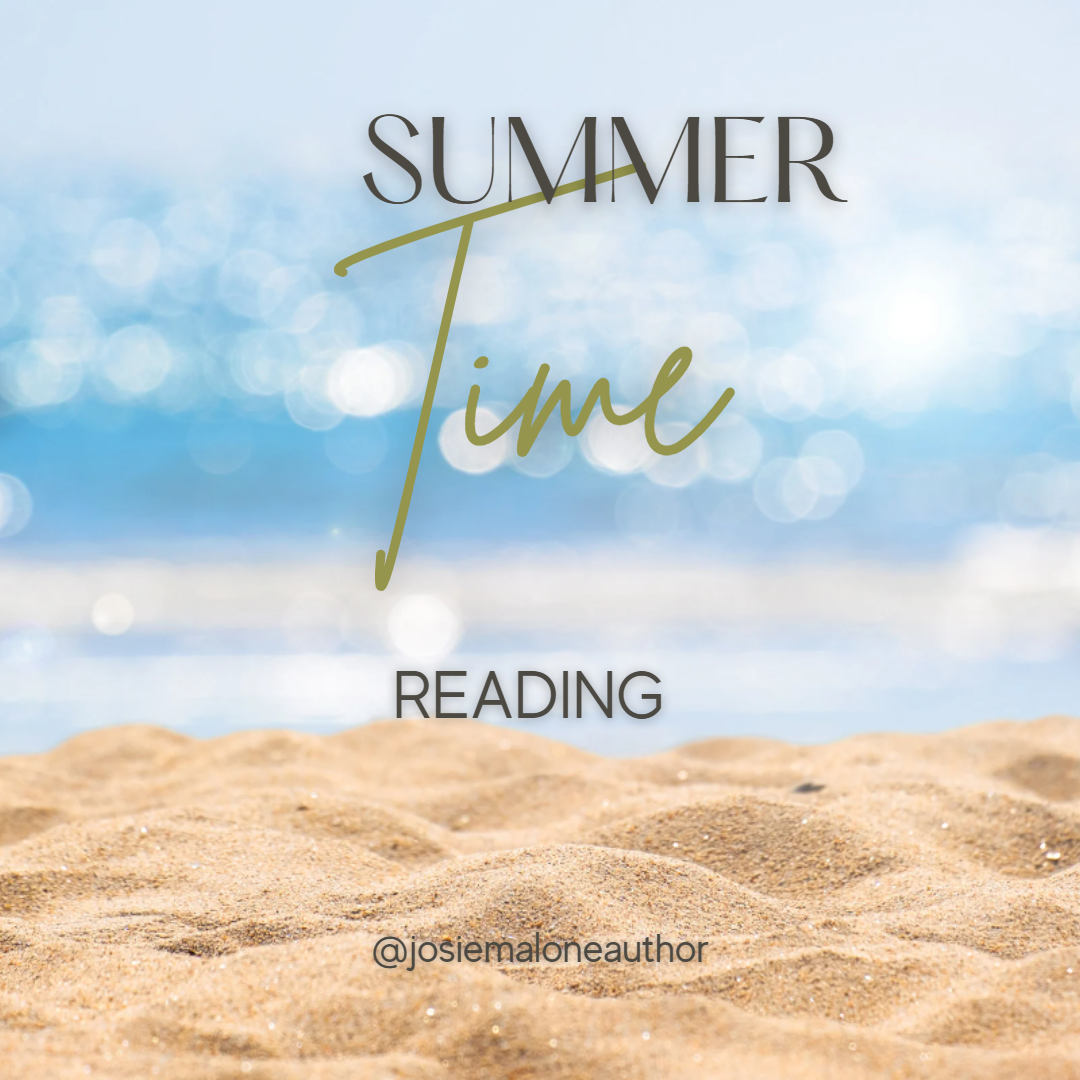 Have a great summer.

P.S. If you do not wish to continue as a subscriber, please feel free to hit UNSUBSCRIBE (or REPLY with either empty email or Please Unsubscribe, and I'll remove your email from my list immediately). Please do not click SPAM. It doesn't remove you from the list. Thank you for joining me this month. I hope you enjoy the newsletter.