Paperless helps you to create, customize and send documents to get them filled and signed in no time.

iVoy offers businesses and individuals a range of delivery and logistics services.

Zenklub is the mental and emotional wellbeing platform in Brazil.

Platform A + helps transformations of education applying technology to deliver solutions that optimize the day-to-day activities of schools.

Alice is a tech-powered healthcare company that will make people healthier.

Agrizon is specialized e-commerce that delivers by conveniently shipping over 200 worldwide brands of ag inputs and services to farmers.

Aflore is a developer of tech-enabled direct sales channels to help informal advisors realize goals through loans and financial products.

Pawiis is a pet care platform that improves animal welfare.

Paperless helps you to create, customize and send documents to get them filled and signed in no time.

Shartric | Find problems on your web apps before your users do 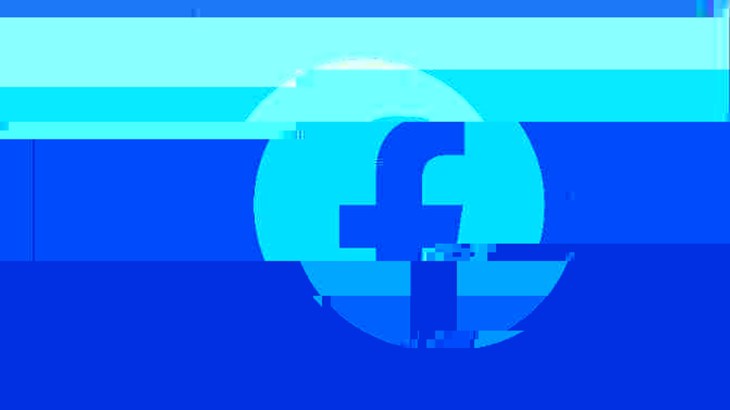 After years of optimizing its products for engagement, no matter the costs, Facebook announced today it will “test” changes to its News Feed focused on reducing the distribution of political content. The company qualified that these tests will be ...

Twitter and Square CEO Jack Dorsey and rapper Jay Z have created an endowment to fund bitcoin development initially in Africa and India, Dorsey said on Friday. The duo is putting 500 bitcoin, which is currently worth $23.6 million, in the endowmen...

Twitter and Square CEO Jack Dorsey on Thursday said he has partnered with Jay-Z to start a bitcoin endowment focused on India and Africa.

Facebook Is Working on a Clubhouse Clone and It Shows Mark Zuckerberg Is Out of Good IdeasInc.com

The social-media company has a history of copying other people's good ideas.

Workers in Dublin office claim US company used NDAs to try to stop them talking to Leo Varadkar Facebook has been accused of using nondisclosure agreements to try to build a “wall of secrecy” and prevent its moderators from discussing working cond...

Will Amazon Be ‘Kinder’ After Jeff Bezos?

A conversation with Recode’s Jason Del ReyContinue reading on OneZero »

The A.I. Industry Is Exploiting Gig Workers Around the World — Sometimes for Just $8 a Day

The company also said it will start accepting Bitcoin as payment for its products in the near future.

Police did not name the victims whose cryptocurrency was stolen but said they included influencers, musicians, and sports stars. Eight arrests have been made.

Founders Fund signs up for a Miami office

SpaceX is now offering $99 preorders of Starlink to more users around the world, including in Mexico, Australia, and US states where the service isn't yet live

People in Mexico, Australia, Kansas, and beyond say they have preordered the Starlink kit, and that it's expected to be delivered later this year. 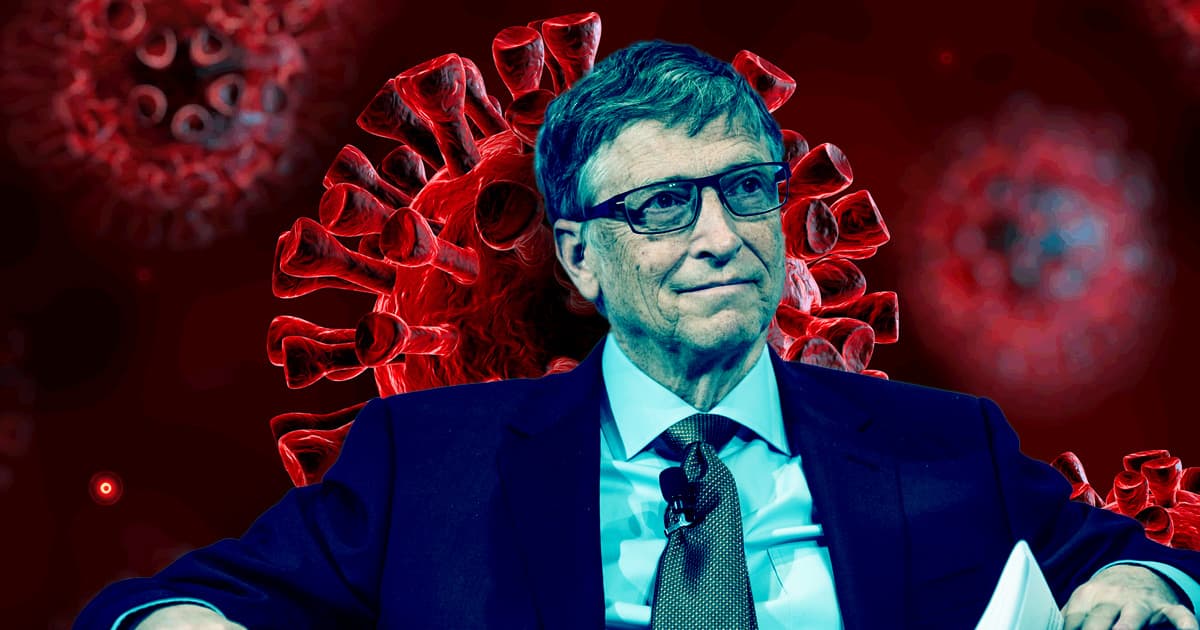 In a chat with Derek Muller’s popular YouTube channel Veritasium, Microsoft co-founder and philanthropist Bill Gates said that the world is facing two big threats: climate change and bioterrorism. “Every year that [climate change] would be a...

New AI Detects Your Emotions by Scanning You With Radio Signals

A new deep neural network learned how to interpret certain human emotions — and it scans them by blasting people with radio waves to listen to their hearts. The algorithm can detect feelings like fear, disgust, joy, and relaxation with 71 percent...

Newly declassified report outlines how the Trump administration failed to take the threat of targeted weapons against American diplomats in Cuba seriously.

The A.I. Industry Is Exploiting Gig Workers Around the World — Sometimes for Just $8 a Day

The company also said it will start accepting Bitcoin as payment for its products in the near future.

Police did not name the victims whose cryptocurrency was stolen but said they included influencers, musicians, and sports stars. Eight arrests have been made.

Putin plans to crush the Navalny protest movement, encouraged by that playbook working in Venezuela and Belarus, intelligence sources say

Before his sentencing this week, Alexei Navalny called on Russians to defy Putin, but sources say the Kremlin will go to any end to restore order.

Will Elon Musk's SpaceX get humans to Mars by 2026? Some experts have raised doubts about the timeframe.

One space industry expert said Musk, who is "guilty of imagining 5,000 Elon Musks on the job at SpaceX," will reach Mars six years later than expected

A bitcoin stash worth $68 million was seized by German police, but the owner won't give up his password

Prosecutors in Bavaria, Germany, said they'd seized about 1,700 bitcoin worth $68 million, but the owner won't give up his password.

Want to share a story, announce an investment round, post a vacancy or advertise your SaaS? Just reply to this email with the information you want to share with the community.