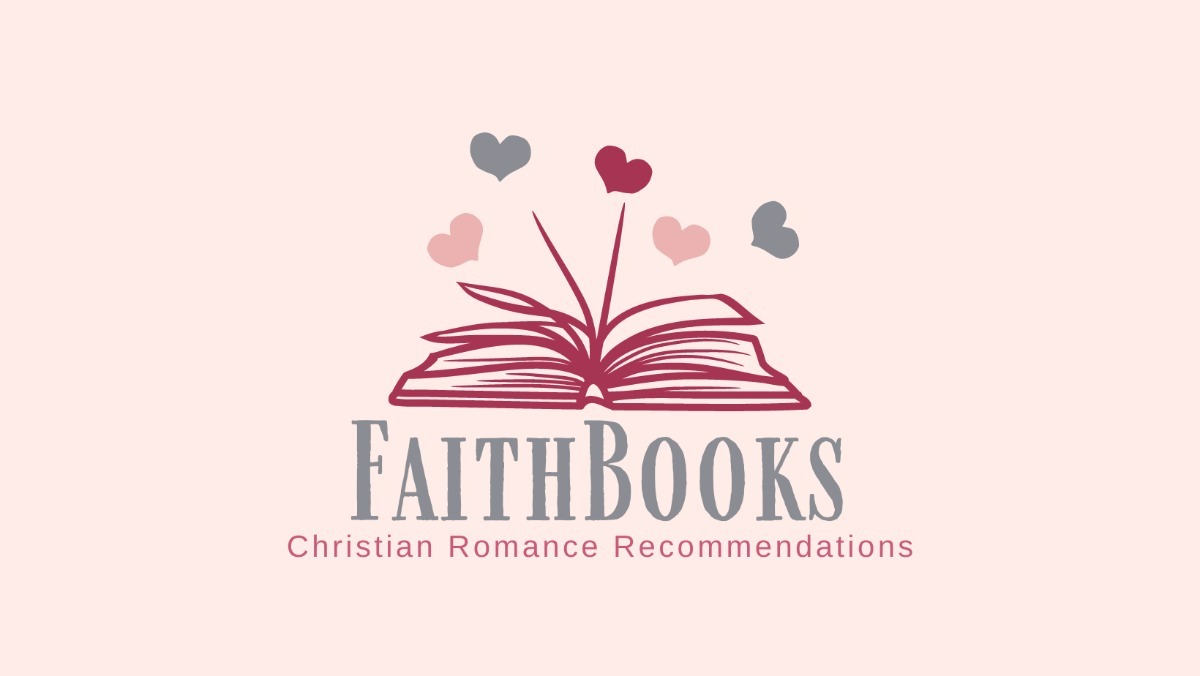 We hope you enjoy the books today!

Be sure to check prices before purchasing. All books are discounted at the time of sending, but changes sometimes happen without notice.

Available in Kindle Unlimited and free to listen to on YouTube. 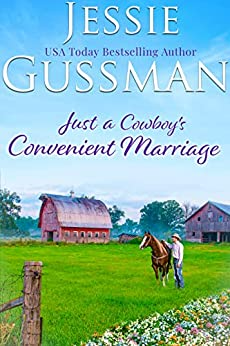 A man who lost everything.

A woman squatting on a property that's not hers.

An aunt who suggests a marriage of convenience.

When Smith Long strides into his new hometown, he doesn't expect to get bowled over by a woman chasing her cow whom she claims has fallen in love with a pig. Doesn't every small town have that one crazy person?

He's not laughing later, though, when his aunt informs him that in order for him to receive the old, rundown property she'd promised him, he has to marry the crazy woman he'd hoped to never see again.

Abrielle Adams is squatting on Sweet Briar Ranch and hoping that she'll get back on her feet before the heir shows up. Wishful thinking since she finds out that the man who'd kept her from catching her cow is the very person she was trying to avoid.

But now Abrielle has been offered the one thing she could really use - half ownership of the Sweet Briar Ranch - and all she has to do is marry a (grumpy, sour, and okay, handsome) stranger.

To both Abrielle and Smith, marriage is more than convenience and a vow is a lifetime commitment. Will they see how much they have in common and decide they need each other?

Countries Included: Us Only 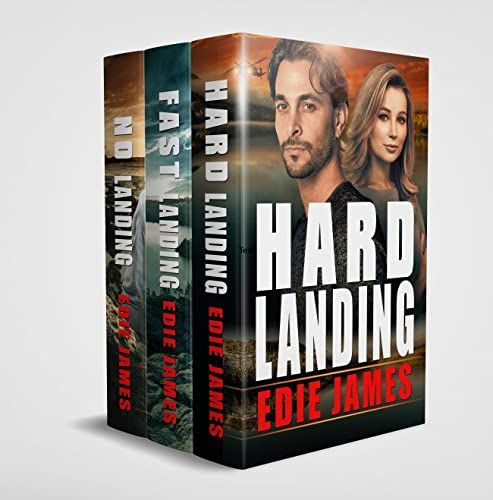 Two wary souls get a second chance at love…

If a killer doesn’t find them first.

When a stalker turns to murder, pilot Kelli Spencer needs protection. What she doesn’t need is her old love Jack Reese returning to stir things up, but the former Navy SEAL and his team of protection specialists are the best of the best. Trust him with her life? If she has to. Her heart? No way.

Old secrets, and a killer willing to do anything to keep them buried.

When a sniper’s bullet narrowly misses cafe owner Lauren Lowe in her own driveway, her life spins out of control. Who’d hire a professional assassin to eliminate a church-going restaurant owner?

Forced to take Lauren on the run, former SEAL Austin Daggett vows to keep her safe…and away from his own, grieving heart.

She’s loved him forever, but will a determined killer destroy their chances for a happy ending?

Star Brannigan might know more about computers than people, but she’s certain her brother was murdered because of the dangerous ransomware program he and their friends thought they’d destroyed years ago.

Now she's got proof. The killer's stalking her.

There’s only one man she can turn to for help: former SEAL and Knight Tactical operative Ethan Hernandez, her brother’s best friend, an expert cybergeek, and the man she betrayed. 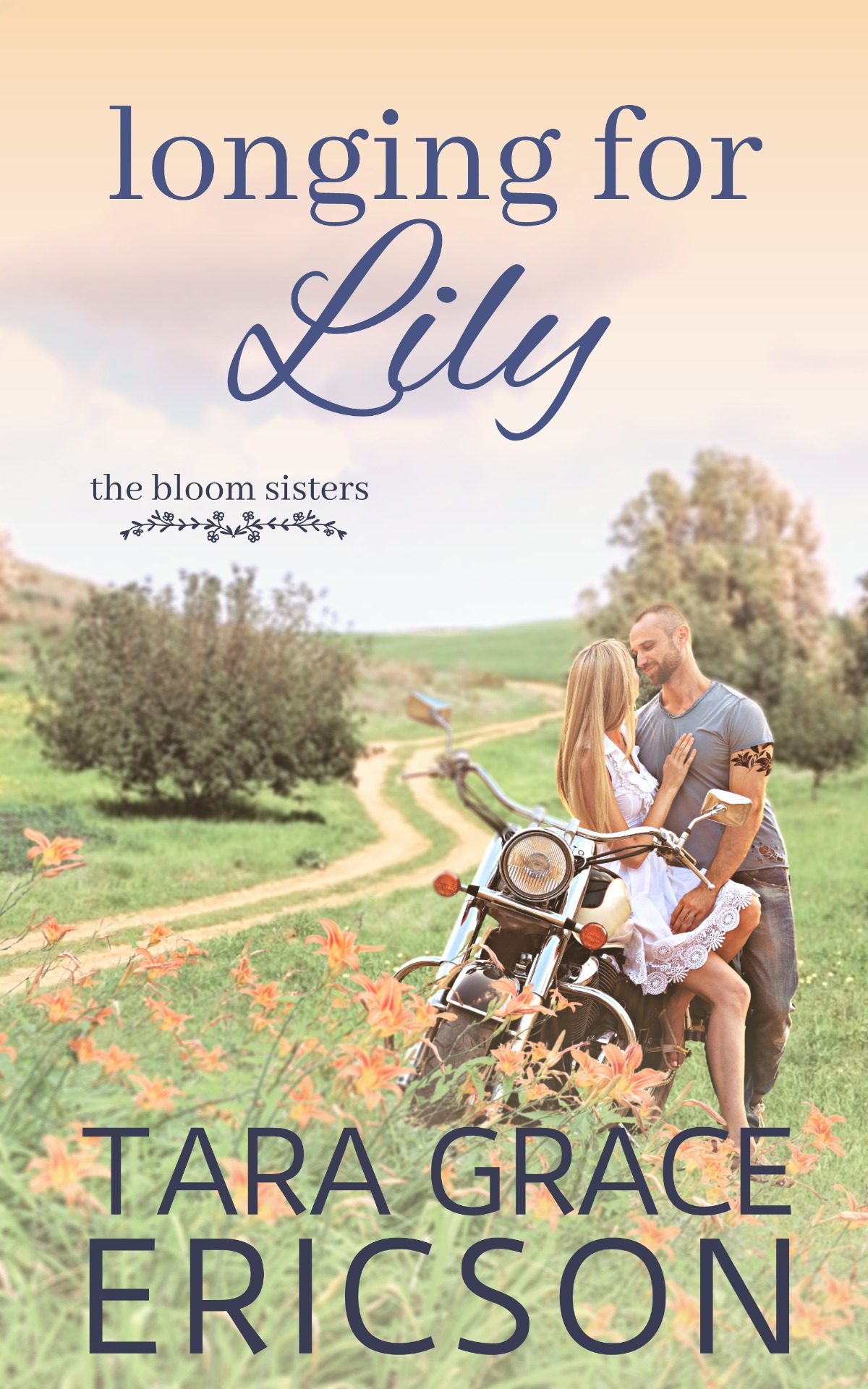 A rift twelve years in the making, and a second chance to do it right.

Lily Bloom is confident, capable, and better off alone. She experienced true love once, and she thinks she’ll never find it again. Instead, she throws her energy into building her event business at Storybook Barn, helping others take the dive into happily ever after.

Josh Elliot is the life of the party, with a successful photography business and wonderful friends. But there is something missing. He never had a doubt about the woman God made for him, but he failed her twelve years ago. Forever isn’t in the cards for them, but since she started hosting weddings at Bloom’s Farm, he is tortured with the unobtainable love of his life nearly every weekend.

Lily’s wedding venue and Josh’s photography business bring their worlds colliding once again, bringing old wounds to the surface and forcing the question: is what happened twelve years ago going to keep them apart forever? Or can God rescue the pieces of the love they once shared? 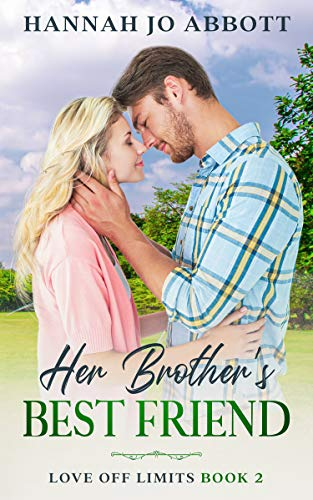 Emily Franklin is a five-star chef, but outside the kitchen, she doesn’t see herself as anything special. Navigating the wedding world as her best friend’s maid of honor, she’s certain it’s the only wedding planning she’ll be doing.

Cole Sanford is cool and confident and could have any girl he wants. At least that’s what everyone thinks. Truth is, he’s terrified to commit to a relationship. It doesn’t help that the only girl he can think about is his best friend’s sister. He knows better than to risk the friendship, especially in the middle of his job as best man.

When the maid of honor and best man are asked to plan a couple's shower, Emily and Cole find themselves spending a lot of time together. Between cake tastings and menu planning, their mutual attraction is hard to hide.

Can Cole overcome his fear of a relationship and admit his feelings, or will they be forever stuck in the brother’s best friend zone?

Countries included: US and UK only. 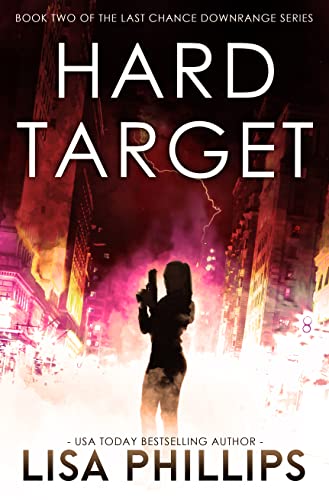 These two trained operatives are in for the fight of their lives. But will they stand together, or let life tear them apart again? 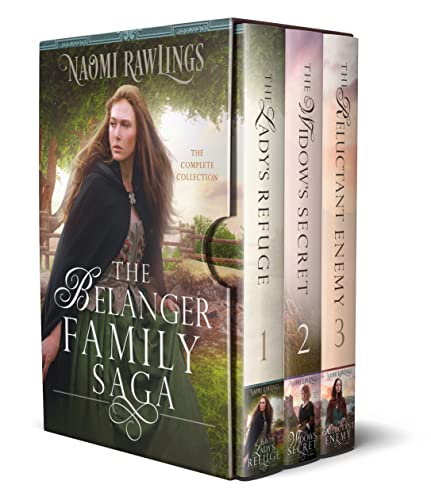 Action and adventure await readers in this riveting historical series about redemption, faith, and the healing power of God’s love.

That's all for today. We hope you enjoy the books!

Please feel free to reply to this email and let us know what you like about the emails. We appreciate your feedback.