Is July filled with passion?

It doesn't take much to get me excited these days, but having an indoor shower and toilet currently tops the bill.

It has taken more than a year, but my house extensions have progressed far enough that I finally have not one but two indoor bathrooms. The icing on the cake was getting hot water installed a day after the facilities became functional. Scuttling outside during a cold winter night to take a pee was not my idea of fun. Taking a shower in a plastic box wasn't a treat either.

I was grateful to have the two plastic tardis units providing a shower in one and toilet in the other, but when the truck came to collect them, I danced up and down in the street with glee. For Dr Who fans, sadly, they weren't bigger on the inside than the outside.

(Did the US ever get to see Dr Who or was that just a UK/Aus obsession?)

At least these days, I can write with greater comfort.

Get these books fast! This promotion ends August 1st!

Books are available from multiple authors.

Stock up with winter reading.

Clear As A Bell

This book continues to be a reader favourite. It's not too long, the protagonist is sassy, and the ending is satisfying. That combination makes for great holiday reading.

When Miranda Montgomery convinced Hugh Paterson to award her company the hospital contract, she didn’t envision the sacrifice it would entail. Her company’s survival depends upon it. A pity he’s such a misogynist jerk. She can give as good as she gets, but has to play the game if she’s going to keep him onside.

Working in close proximity was unavoidable, and Miranda was surprised to discover the creative side of his personality. Not quite as surprised as discovering the hot body and passion beneath that business suit. It was a lust equally matched by hers.

The attraction between them sizzles, but office romances are bad news. It’s already apparent others would sabotage her business if they could, and Miranda must use her wits to survive.

For the sake of her employees, she has to put the contract first. After all – she and Hugh can pick up where they left off when the contract is finished. At least, that’s what she thought. She never expected Hugh to leave her alone at Christmas. 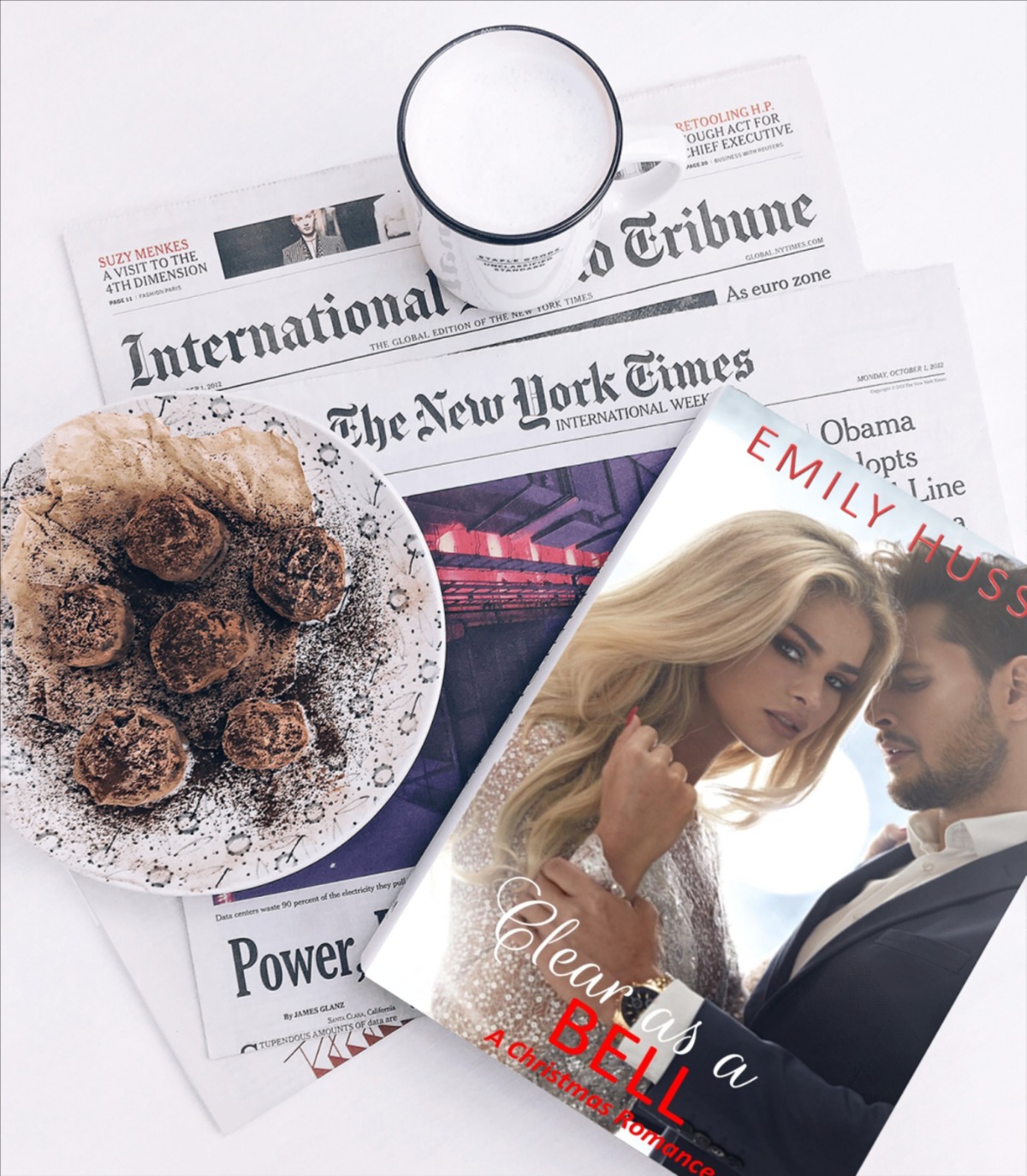 My writing buddies have recent releases.

How to Deceive a Duke, by Samara Parish

Fiona McTavish is an engineer, a chemist, a rebel—and no one’s idea of a proper lady. She prefers breeches to ballrooms, but her new invention—matches—will surely turn as many heads. There’s just a little matter of her being arrested for a crime she didn’t commit. And the only person she can turn to for help is the man who broke her heart years ago.

Edward Stirling, Duke of Wildeforde, will do anything to restore his family’s name and put his father’s scandalous death behind them. But when Fiona needs his help getting released from prison, he can’t deny her—even though it means she must live with him as a condition of her freedom. With the desire between them rekindling as fast as the gossip about their arrangement is spreading among the ton, Edward will have to choose what matters most to him—his reputation or his heart. Buy on Amazon. 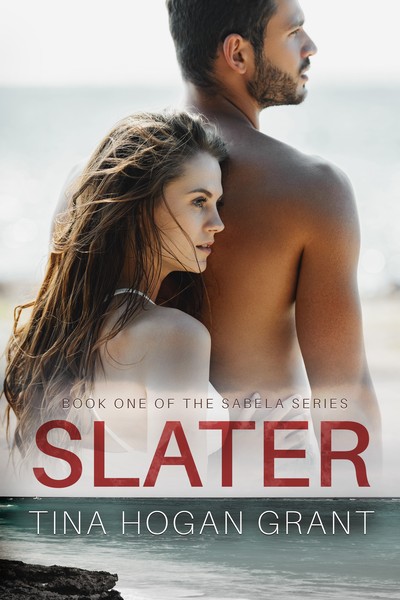 Book one of the Sabela Series

How far would you go?

Sabela and her ex-boyfriend had always agreed that their relationship would never be permanent. Think of it as a friendship with benefits. So when Davin left for University, they parted on good terms.

Or, so she thought.

When she starts seeing another man, Davin changes the rules and insists she leaves San Diego and joins him in Texas.

Sabela quickly learns that "no" has dire consequences.

Davin's jealousy weaves a web of lies and blackmail to make her obey. Will she dare to not comply?

Sabela's new love interest, Slater, has loved and lost before. He's determined that no one will ruin his second chance at romance with Sabela. But how far is he willing to go to keep Davin's psychopathic grip out of their lives?

The Life we Dream of by Jennifer Leigh Pezzno

Diagnosed with an incurable cancer, Julia is forced to come to terms with a life largely unlived. Haunted by past trauma and regrets she cannot amend, she has built a wall around herself, insulating her from the world.

But when a chance meeting breaks down her barriers, Julia begins the process of letting life back in, taking her on a journey toward love, self-discovery, and a daughter she never knew. Will she be able to fully make peace with her tangled past and confront all the pain buried beneath the rubble?

The Life We Dream Of is a love story about second chances, overcoming fear, and the boldness one must summon to find healing within.

Would you like to join my team of ARC readers? ARC readers receive an advance reader copy of a book in return for an honest review on book retailers and review sites. Usually, this copy is provided before the release date of a new title. Readers can also notify an author if they pick up any glitches or anomalies that have escaped editing and typesetting review.

Join my reader group and get my favourite content regularly. Learn about the best offers from myself and fellow authors - before they are publicly available. Unsubscribe anytime.