Does the day you're born impact your relationships?

I was warned not to marry the man of my dreams due to our star signs!

Yesterday, May 21st, would have been my dad's birthday had the Big C not put its mark on him. Tomorrow, May 23rd, my son will be celebrating one of his milestone birthdays.

May is also the month my son's father was born. Toss in Mother's Day and May used to be my 'gain five pounds' month, with all the cake and dinners out.

May Day! May Day! Beware!

My former mother-in-law was really into astrology and the impact our birth date has on our personality and behaviors. When we first met, she asked what my birthday was. I told her: February 1st. First her eyes went big, then she squinted and shook her head.

"I need to know the time and location of your birth," she said, serious as a supernova.

Mom-in-law used that information to do up a detailed astrology chart for me, something she'd already done for her son. It took her awhile, so it wasn't until after he and I were married that she presented her findings to us.

We were doomed, my new husband and I. At least, that's what the stars told my new mother-in-law. That day I learned that an Aquarian and a Taurean are the absolute worst love match of all the possible zodiac signs. And, that the specifics of Venus rising at the moment I took my first breath and the position of Mars when he made his appearance on Earth only further doomed us.

Or something similar, I honestly don't remember the details. But I'm quite clear that her prediction for us—as an us—was dire.

So what did we do? We did what all 20-somethings do when their parents tell them something they don't like: we ignored her!

And then we had a baby—a Gemini, just like my dad.

And life was wonderful. It truly was. For ten years or more.

I don't believe the eventual dissolution of my first marriage had anything to do with me being the so-called 'alien of the zodiac' and him being a stubborn, fixed Earth sign... though, phrasing it that way... maybe we should have paid attention, if not to our astrological signs, to the signs in our relationship that we weren't communicating as well as we could have been.

Anyway, tomorrow I plan to drive to the city to surprise my favorite Gemini with his favorite birthday cake: a Dairy Queen ice cream cake. I'll have two pieces—one for each of the astrological twins who have or had birthdays this weekend. A piece to celebrate the day I gave birth to the most precious-to-me human on this planet and a second one to honor the man who used tell my sister and I bedtime stories about his outrageous adventures traveling the world with our childhood dog, Sai.

Stories about love without astrological limits 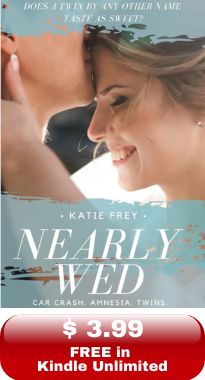 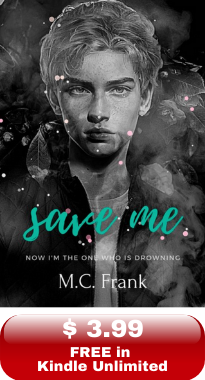 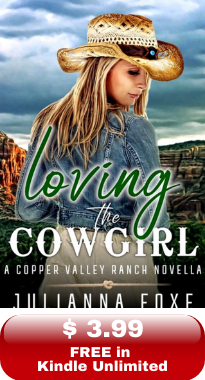 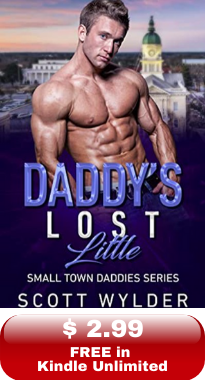 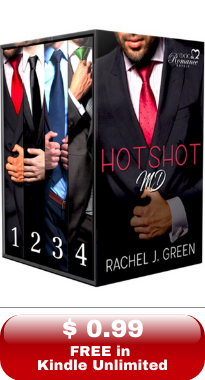 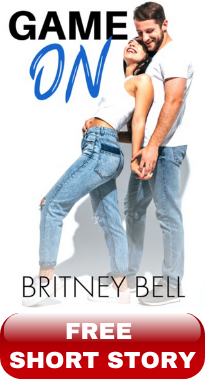 I've been thinking it might be fun to write a heroine who, like me is an Aquarian, but who is also like my ex-mom-in-law, and has all the faith in the knowledge of the stars. Of course, she'll fall in love with a Taurus... and then, comedy will ensue as they try to figure out if they can ever have a happily ever after.

What do you think? Do you pay attention to the star signs of the people in your life? Do they impact your relationships, love or otherwise?

Big thanks to everyone who told me your thoughts on cliff hangers. The consensus was very heavily weighted toward disliking them. A few stories made me laugh—for instance, being told not to blame my innocent e-reader for my poor decisions when choosing books!

I bought the second book in that Penny Reid series I mentioned last week, knowing I'd still have to buy a third to get to the happily ever after. Book 2 was another one-sit read, so I didn't begrudge paying the $5.99. But, I've delayed getting the third book. I guess the cliff hanger at the end of Book 2 wasn't as edge-of-seat, must-know-what-happens-right-now compelling... I do expect I'll be getting it one day though, since I'm the kind of person who needs to know the how, not just the what.

PS—Don't leave me hanging if you have a story about falling in love with your star sign nemesis! Your emails inspire me.