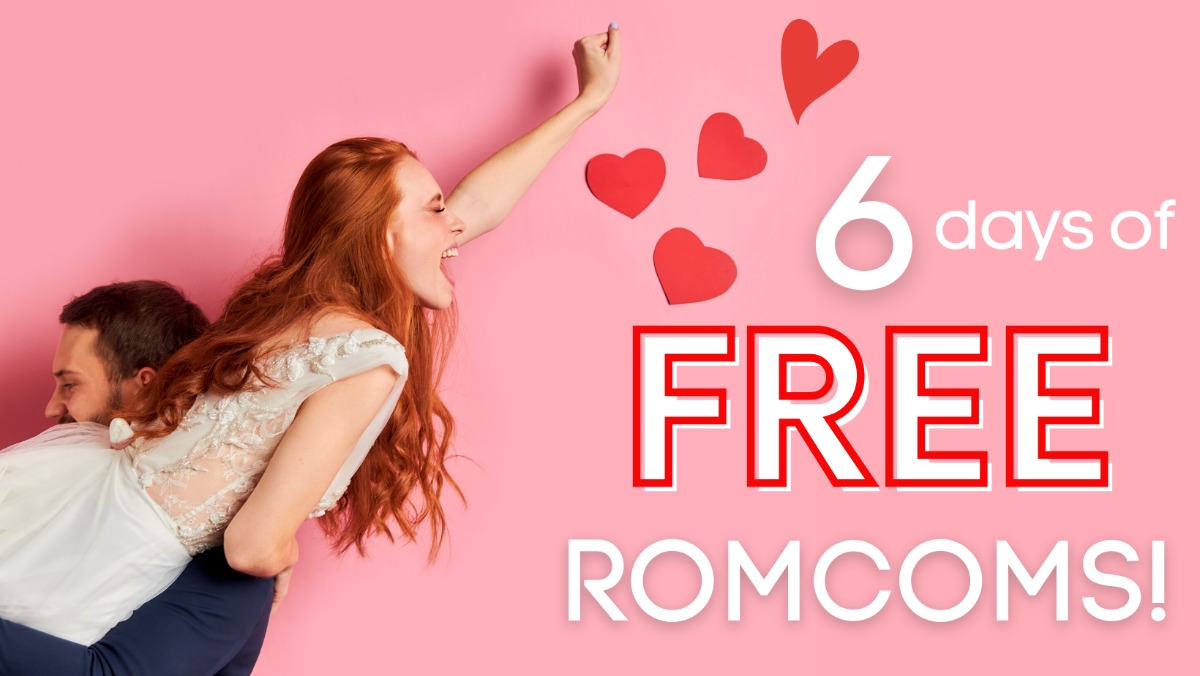 What's better than a FREE book? Six of them!

I've teamed up with some rom-com author pals to give you the gift of a week of steamy, hysterical books that will have you swooning, laughing in public places, and maybe even feeling a bit scandalized. See below for the details on today's freebie! 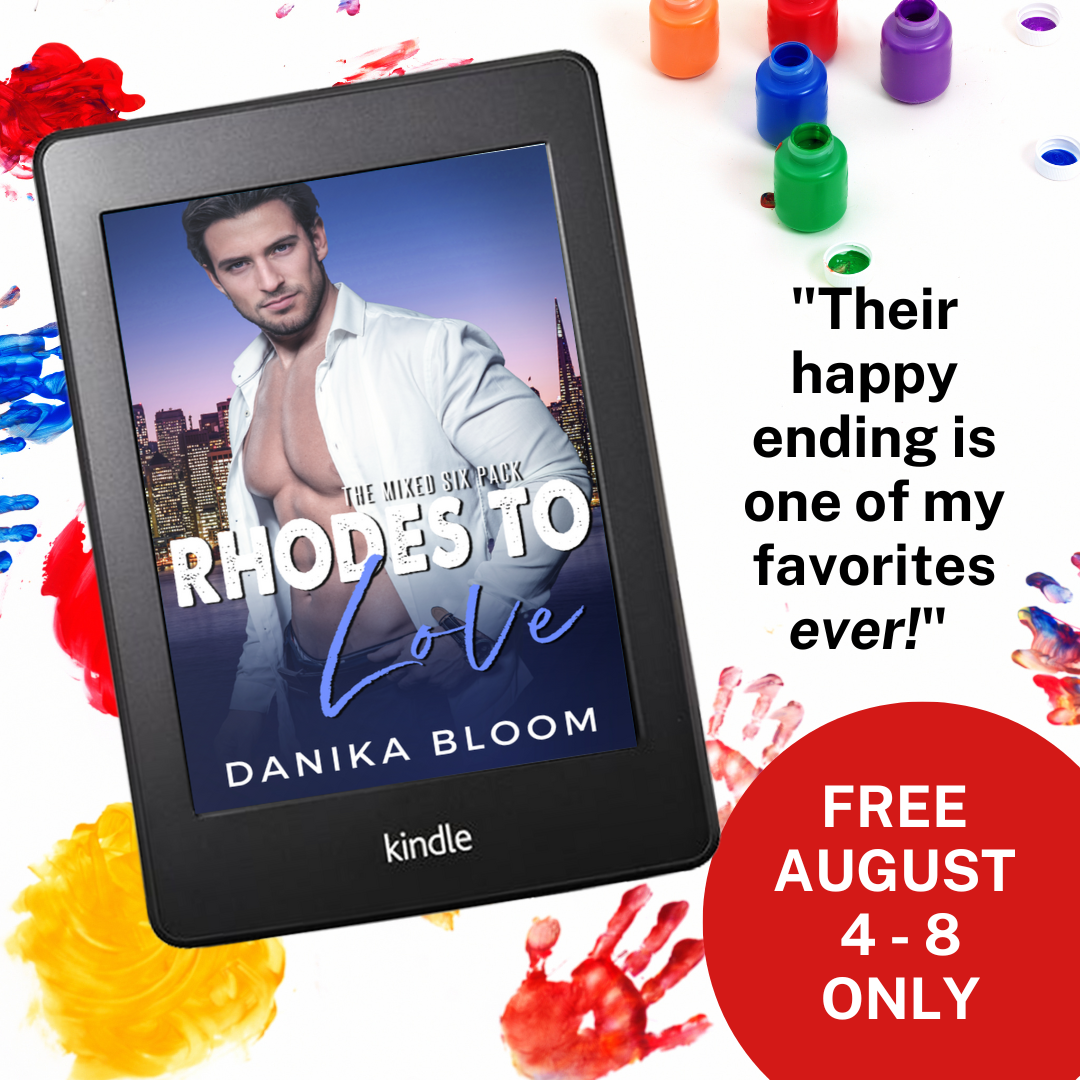 Rhodes to Love by Danika Bloom

I needed a job and he needed a fake wife for three months. How hard could it be? Turns out, deliciously, devilishly, dizzyingly hard... so hard...

"The story will tug at your heartstrings – there is passion, romance, friendship, facing your fears, communication, ups and downs, twists and turns, and family. Wonderful story with great characters!"

Daredevil snowboarder Adam Rhodes does not do relationships—not since his best friends died in a stunt he survived, making him a single dad to their orphaned daughter. But when his guardianship is challenged, he hopes that being married will give him the edge he needs to keep his family together. Unfortunately, the safe-bet woman he chooses as his fake wife sends his heart into free fall.

Twenty-five-year-old Lizzy Hillhouse is determined to remain single until she’s knocked every last item off her extensive bucket list. But when her handsome, smooth-talking snowboarder friend offers to fund her dream trip to Europe, she says “I do.” As agreed with Adam, she books her flight—both on a plane and from the marriage—for three months out.

As an avalanche of unfamiliar emotions buries Adam, he’s torn between respecting the terms of his fake relationship agreement with Lizzy and chasing his own dream of the perfect family. With Adam surprising and delighting Lizzy at every turn, she struggles to reconcile what she’s always wanted with the deep love she feels for him and his daughter.

Will they allow their fake marriage to melt away like spring snow, or can they charter a flight to a happily ever after together?