Gm frens, especially those of you who joined here from Discord and Twitter!

It’s great to see you here.

The community aspect of Web3 is something I find really valuable and I plan to explore this more in future issues.

Now, for those of you who were here last week…no, my baby hasn’t minted yet 😅

We were due Oct. 8 but it’s still “pending txn” (I’m actually writing this from the doctor’s office).

Since last week’s issue, I’ve connected with some cool game developers, including the team behind Super Yetis, so I’ll be writing about these projects soon.

Pixel Beasts aims to be “a platform in which to experiment with the many exciting new web3 tools (gaming, DAOs, etc.) he comes across in his day job as a venture capitalist”.

I’ll be chatting with Yohei about the gaming element soon, so keep an eye out for that in an upcoming issue.

🕳Down the Rabbit Hole (deep dives)

ICYMI: A thread on crypto, gaming communities and adoption

Grand Theft Crypto: dApp developer Onessus has announced the launch of an “open world play-to-earn game” on Ethereum called NiftyVille, whose gameplay trailer totally gives off “Grand Theft Auto” vibes. I’m keeping my eye on this one because it looks like it could score v high on the “fun” factor.

Alien Worlds Gets a Facelift: One of the most popular blockchain games is now mobile-friendly thanks to an updated UI, which I predict will attract even more players.

Crypto Cyberpunk: Decimated, a 3rd person online survival cyberpunk game built on Unreal Engine 4, has announced it will integrate NFTs and a play-to-earn economy into its game via Polygon.

Crypto Raiders released their roadmap update, which includes a higher level boss in their battle dungeon (disclaimer: both of my Raiders got rekt by the new Heroic Hogger boss…thankfully permadeath isn’t active yet 😅)

🌳TreeVerse has raised a seed round led by Animoca Brands and IDEO Ventures at a valuation of $25 million. The funding will go toward expanding their team to speed up development of their MMORPG.

🕹An NFT gaming startup named PlayDough Technologies just raised a $2 million round led by Westridge Markets. According to their press release, “PlayDough builds out an inventory of gaming assets and lets the community members use them to generate yield for themselves and the platform”.

🌱Cradles: Origin of Species has secured a $1.2 million seed round that included investments from Animoca Brands, Huobi Ventures, and metaverse-native fund Sfermion, among others,

💸VC firm NFX launched a $450 million crypto gaming seed fund for “founders who are bringing gaming and web3/crypto/NFTs together in new ways.”

The co-founder of Yield Guild Games visits my favorite blockchain gaming podcast, The Metacast, to chat with host Nico Vereecke about Yield Guild Games, how blockchain is revolutionizing the game industry, and how game developers can take advantage of this new technology.

A thoughtful thread on the intersection of Web3 and gaming

Investor and writer of the excellent video game industry newsletter Master the Meta, Fawzi Itani, shares his thoughts on crypto gaming in this insightful Twitter thread.

What Diablo II can teach devs about game economy design

If you’re on the development side of things, then you’ll love this article by Ryan Foo, who writes the brilliant Metaversus newsletter. He deconstructs Diablo: II and identifies lessons about game economy design that can be translated to the Web3 play-to-earn model.

“Play-to-earn game economy designers have a great challenge ahead of them.

When their economy, they have the weight of livelihoods upon their shoulders. They’ll have angry players who bought game assets as “an investment” complaining about the “price dumping”.

You may not have promised that, but it's become that in their minds, primarily because of the messaging around a game.” 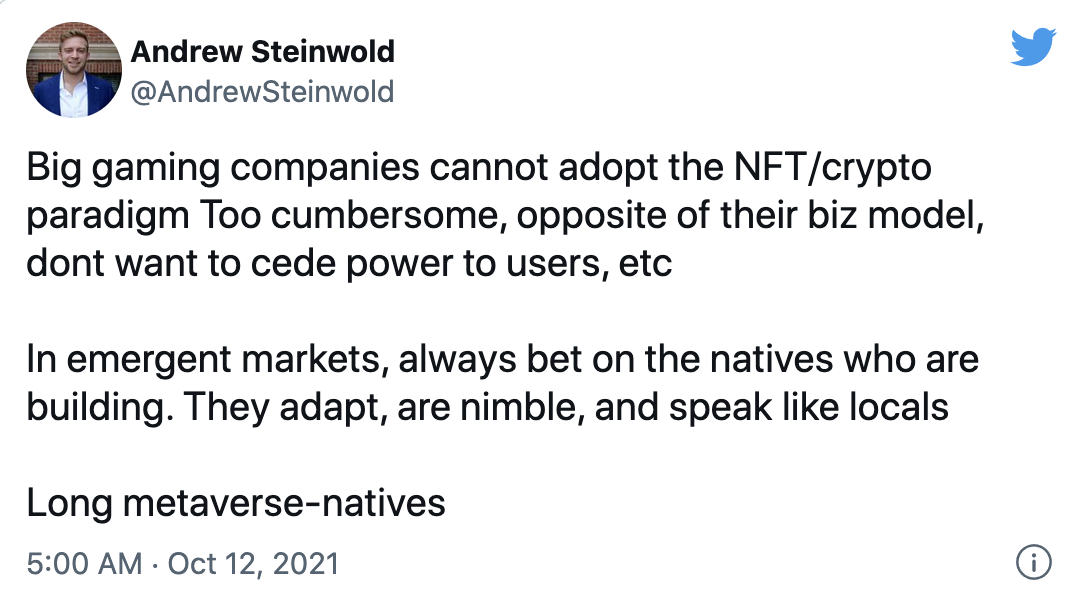 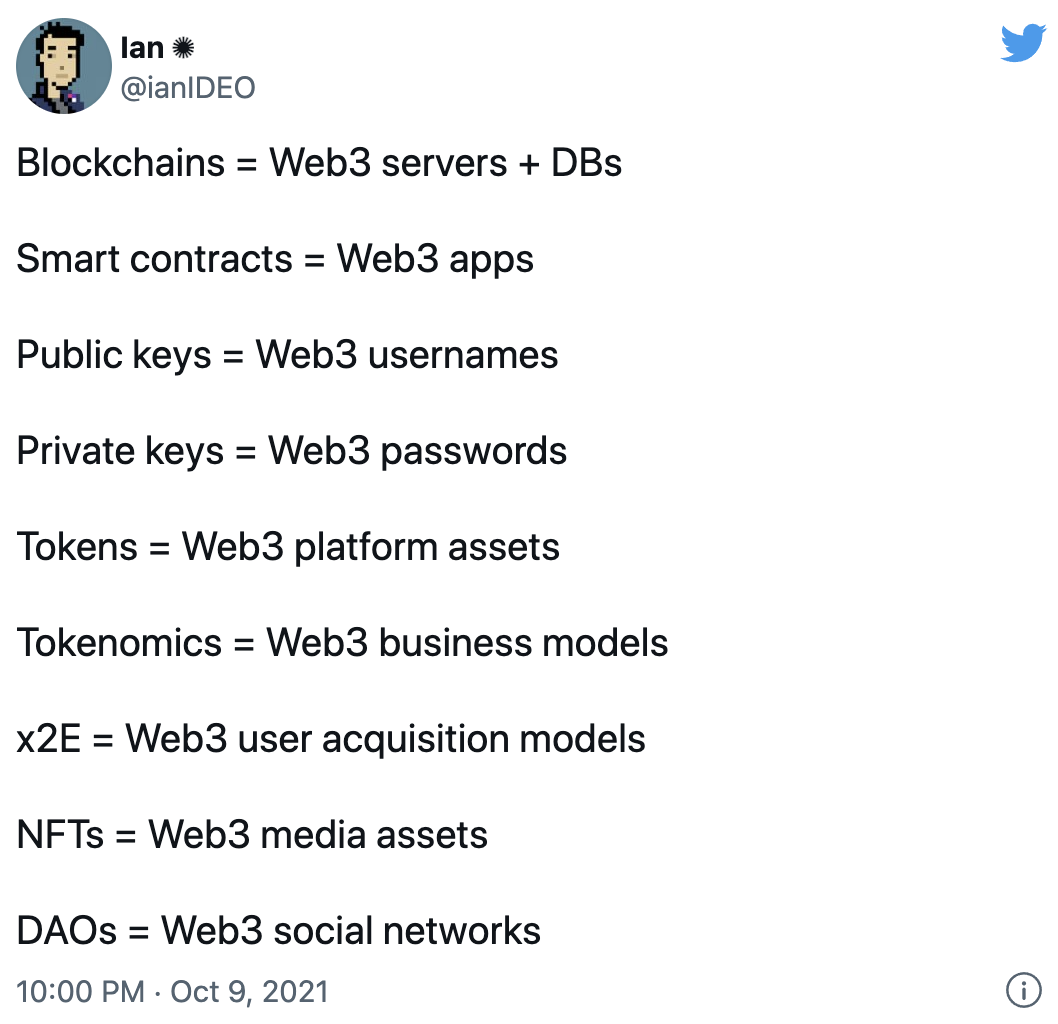 Whether you’re new to Crypto GameBites or you’ve been here since Issue 1, please feel free to email me anytime with any questions, thoughts, and feedback.

I expect the next few issues to be pretty light while I take care of my newly minted baby, but I’m pretty active on Twitter, so feel free to follow me there.