🖼 NFTs: to game or not to game? | Crypto GameBites Issue 5

Gm frens…I have a confession to make.

Instead of researching crypto gaming projects this past week…

I fell so far down the non-gaming NFT rabbit hole that I’m only just now coming up for air and realizing it’s newsletter day.

I have been a naughty little NFT degen this week (shoutout to the RECESS community for feeding my addiction), so today’s newsletter will be a little light on the news and heavier on the deep dives.

To warm up those big ass brains of yours, here's a realization I had from my recent foray into NFTs.

Almost any NFT art project can be considered a gaming project simply because of the potential to develop games ON TOP of it.

For example, one of the projects I bought was a Super Yeti: 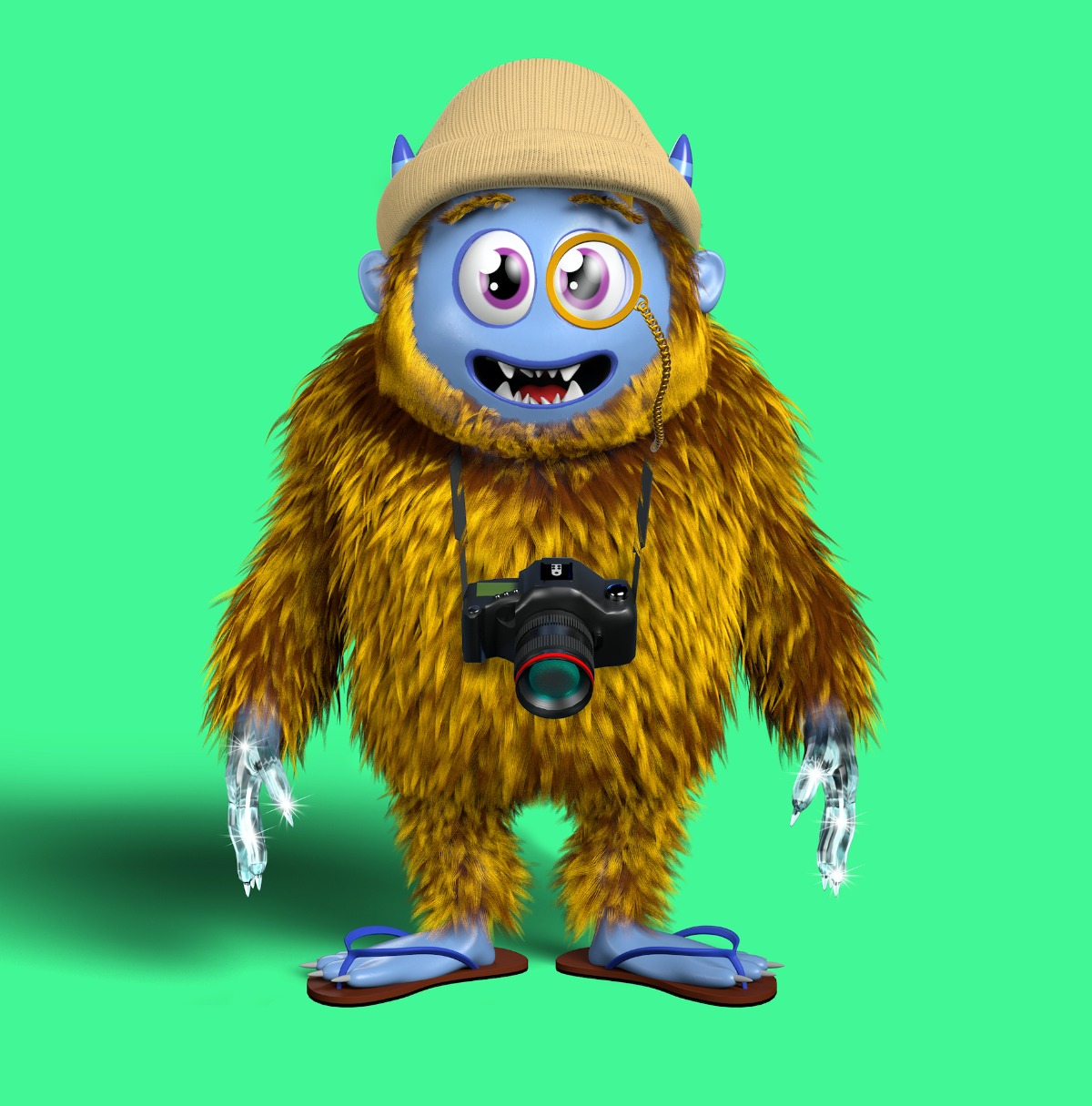 On their roadmap is something called the Yetiverse, which is described as a “multiplayer, play-to-earn game where SuperYetis own land, breed and compete with one another to protect the Yetiverse. Set to release early 2022.”

(The devs bought 36 parcels of land inside The Sandbox to make this happen).

I didn’t actually know about this until AFTER I bought my Yeti.

Same thing happened with the Boneworld Skelly I bought: 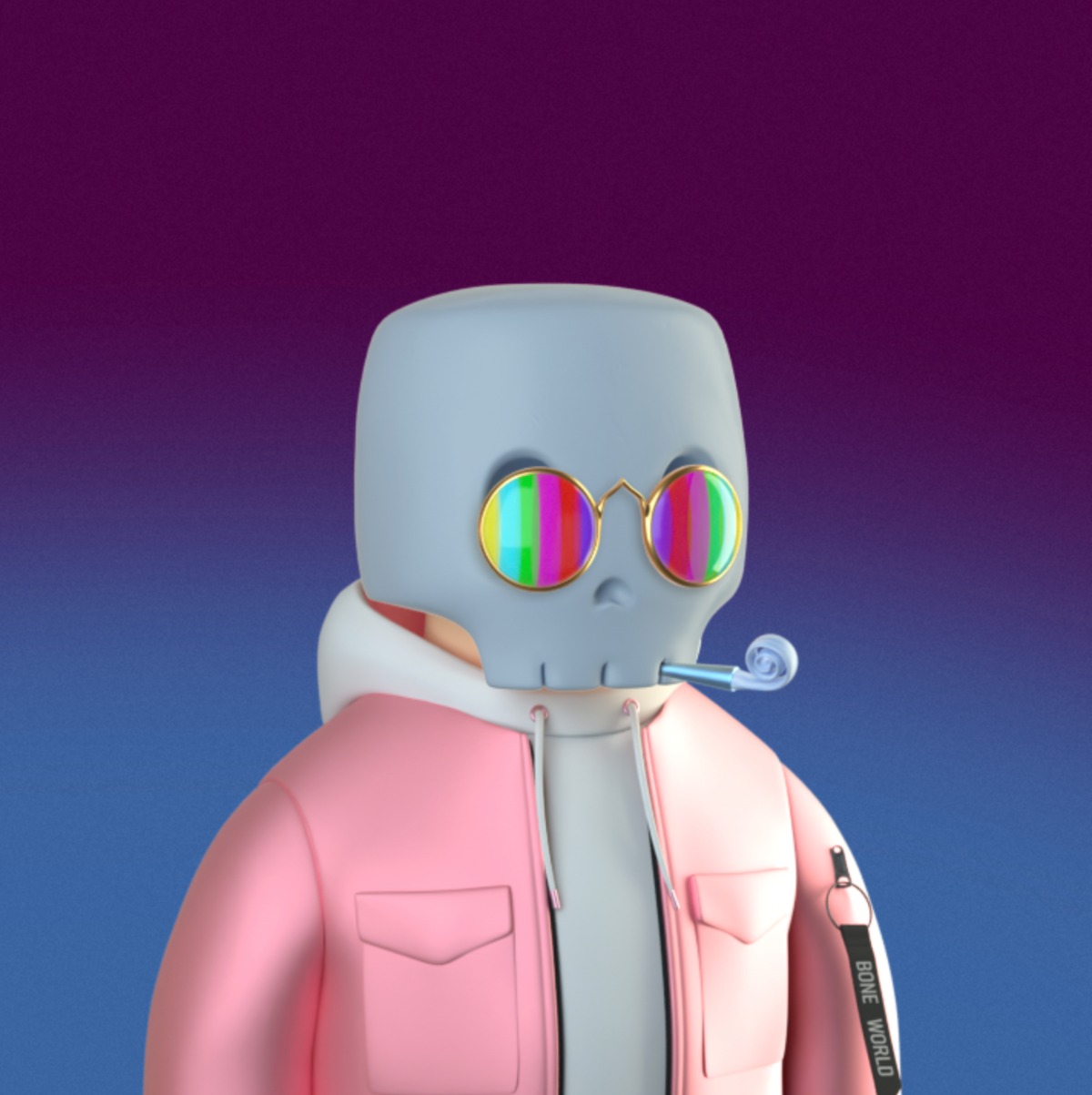 The day after I got my Skelly, the team announced an integration with an upcoming gaming metaverse called Rumble Worlds.

I'm particularly fascinated with this bottom-up style of game creation because it makes it very possible that the next great crypto game may not even be born as a gaming-first project.

This excites me because it allows me to expand the scope of what I cover in this newsletter.

I also hope it gets you thinking differently about the NFT space as a whole and the NFT gaming space in particular.

I’m still very much a beginner and learning as much as I can, but please know I’m trying really fucking hard to make sure WAGMI 🚀

🕳Down the Rabbit Hole

MicroBites: Top Stories of the Week

Minecraft Meets Crypto: NFT Worlds, a collection of explorable and buildable virtual worlds, opened their minting period and sold out within 45 minutes. According to their whitepaper, the devs built NFT Worlds "to be compatible with Minecraft - using Minecraft specifically as a 3rd-party building and exploration tool to develop your world and play in it with others".

The creator of SIMS partnered with blockchain gaming platform Forte Labs to develop new game called Proxi, where players create content based on their own subconscious minds and memories.

Get schooled in a new metaverse called Bloktopia, which aims to "teach people about blockchain and crypto, while also allowing users to play games and earn some tokens".

Potential Gig Alert: Yield Guild Games co-founder Gabby Dizon tweeted that they're looking to hire a Global Head of Impact who can help "identify communities in need to gain access to the economic benefits of play-to-earn and implement these projects worldwide".

💰💰💰Arguably the biggest story in crypto gaming this week is that SkyMavis raised a $152 million Series B round led by a16z, valuing the Axie Infinity developer at nearly $3 billion. According to the Axie team, the funds will "fuel the growth and development of Axie Infinity and Ronin, our scaling solution for digital nations."

🚀Yield Guild Games commits to purchase $1 million of Star Atlas NFT gaming assets as part of a long-term partnership between the two projects.

🎧 LISTEN: The Blockchain Games Opportunity & The Rise of the Creator Economy

Friend of Crypto GameBites and host of the Metacast podcast Nico Vereecke chats with Matej Lancaric, Aaron Bush and David Amor about the rise of the creator economy and why everyone seems to be so bullish on blockchain gaming right now.

Listen to it here.

The former VC and current Big Brain at 100 Thieves tweets:

"I’m bummed to continue to see many gaming and esports communities reject crypto projects. They’re not all created equally, but there is rarely nuance, curiosity, or thoughtful critique. A reminder that adoption takes time."

An in-depth look at the flywheels of 3 major NFT games: Axie Infinity, Sorare and Zed Run

Justin Seeley, another Big Brain studying the crypto gaming space (who I met in RECESS), breaks down the flywheels for each of these projects, grades them, and posits ideas of how to each project can improve upon their current system.

What have I been saying since issue 1??

According to Axie cofounder Jeff Zirlin, "crypto is far from mainstream adoption. But gaming can get us there."

In a talk at this year's Mainnet Conference, Zirlin shared Axie's plans for continued growth.

"Axie is only maybe 6% complete," Zirlin said. "We're looking at upgrading our battle system in the next six months. We also have a DEX on the way that I think our community is super excited about."

During my NFT binge, I spent countless hours on Twitter and Discord.

Along the way, I came across a project called Galaxy Fight Club, which claims to be a "Super Smash Bros. for the NFT world."

There's even a gameplay trailer featuring a Bored Ape.

It looks like a lot of fun ( I just hope I can use my Yeti). 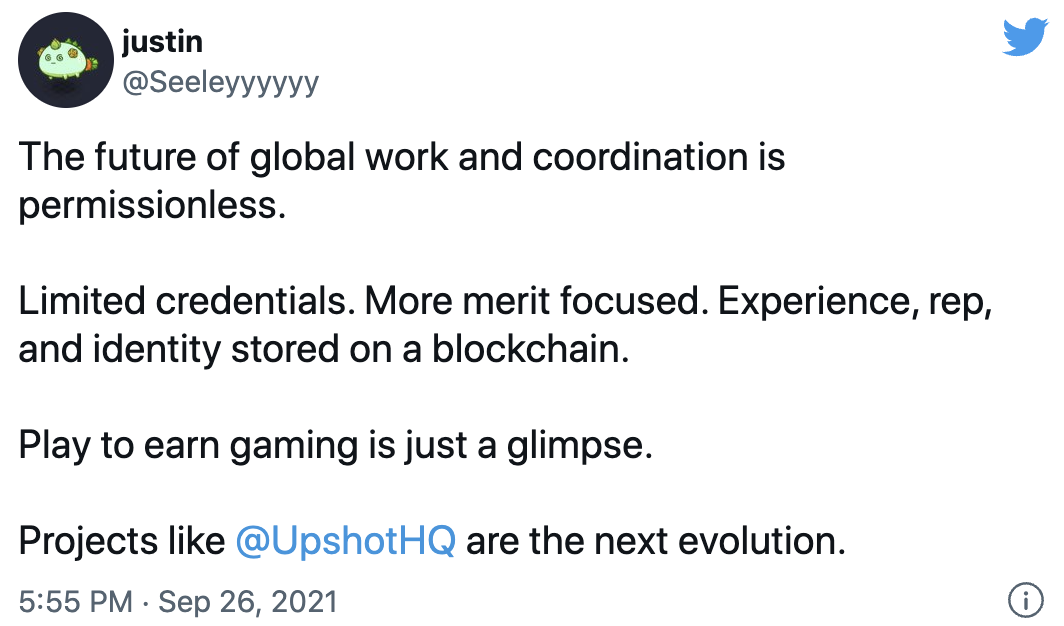 Before we part ways today, I want to share some news.

I HAVE A BABY ON THE WAY!

Our due date is Friday, Oct 8., but we're told it can arrive any moment now...or up to a week after.

(I say "it" because we don't know the gender yet).

I'm only sharing this because there's a small chance the newsletter might experience a disruption since I'm the only one working on it.

If that's the case, I'll make sure to send an email.

See ya next week frens!