☠️ in this game, death is permanent | Crypto GameBites Issue 2

I went on a small NFT buying spree last week…

And bought my first 2 gaming NFTS for a game called Crypto Raiders, which I’m featuring in the lead story.

(Shoutout to @AESTHTK for sharing the blog post that provided source material for the story and put me onto this game, and shoutout to the RECESS fam for all the NFT alpha they put me on🙌)

For the investors, devs and other Big Brains, I dug up a killer report on the state of the blockchain gaming industry from renowned gaming academic Joost van Dreunen.

We’ll also take a look at ALL THE F*CKING MONEY flowing into the blockchain gaming space as investors dump cash into what they (rightfully) believe to be the future of gaming.

If you’re still getting caught up, the Verge explains NFTs in this beginner-friendly piece.

So without any further ado, here’s Crypto GameBites Issue #2 (hehe, that rhymed).

To help me tell this story, I’d like to introduce you to two characters… 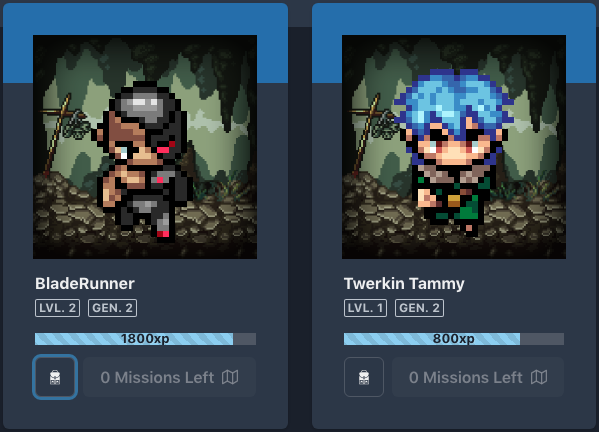 These are my two NFTs for the RPG dungeon-crawler game Crypto Raiders (the NFTs live on the Ethereum mainnet as ERC-1155 tokens, while the game itself lives on L2 Polygon / MATIC).

These little fuckers are cold-blooded, bonafide killers, ya dig?

I’ve played 6 missions each, and so far, they’re still alive, which means I can keep playing.

In Crypto Raiders, if your NFT character gets killed, it experiences permadeath and ends up like this: 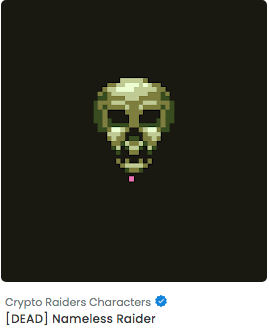 This element of potentially losing my character (along with the money + time I’ve invested) adds an extra dimension to my gaming experience.

Whenever my little guy or gal explores the game’s dungeons, you’ll find me with muscles tensed and jaw clenched because I never know when something might pop up and kill them.

It’s similar to the feeling of watching a thriller, but more intense because I actually have something at stake.

I discovered this game when I saw the dev team’s blog post about integrating Crypto Raiders with the Loot project to offer Loot items as dungeon rewards.

While the details “are still in the works”, the simple version is this (subject to change):

But instead of 3D renders or cartoon sketches of this “adventurer gear”, Loot is simply a text description of the gear.

And before you roll your eyes, keep in mind that Loot generated $46 million in sales.

Here’s the thing – the visual representation of this NFT (text descriptions of items) isn’t what matters.

What matters is the potential these Loot items represent.

It basically sets the foundation for people to build on top of...which is exactly what Crypto Raiders is doing by integrating Loot into the game.

Here’s what the Crypto Raiders head of growth tweeted about it: 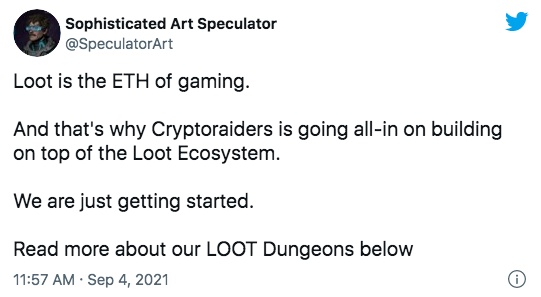 While I'm not a Loot holder, I'm pretty freaking excited to see where both projects go.

To learn more about Loot and see some of the derivative projects that have already popped up, tap here.

Has this whole Loot thing caught your attention?

You can contribute to building the future of the project by participating in the Loot Hackathon, which is running now until Sep. 19. 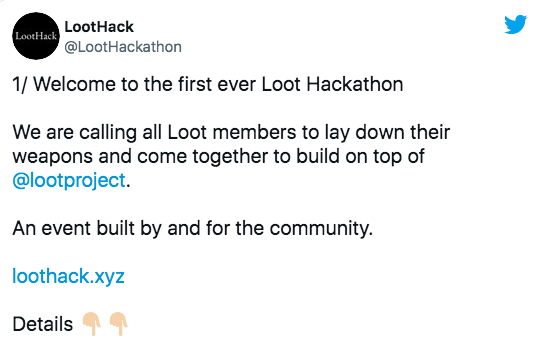 Get all the details here: https://loothack.xyz/

If you want to hear people WAY smarter and more experienced talk about Loot and blockchain gaming, then check out The Metacast #14.

Talk about some Big Brains 🧠

I really love Jayne’s skeptical and contrarian attitude toward Loot because it makes for an interesting conversation.

It’s little over an hour long but it’s a really engaging and insightful conversation, so I suggest you check it out.

🔬A deep dive into the blockchain gaming industry

This one’s for the investors, game devs, and anyone with a SERIOUS interest in the blockchain gaming space.

Top video game academic Joost Van Dreunen has blessed us with an extremely insightful look at the state of the blockchain gaming industry.

Co-founder of CryptoStrikers and fellow member of the RECESS community, Gianni Settino, chats with Gary Vee about his NFT journey and how he founded the first NFT sports card project on Ethereum in 2018.

Decentral Games partners with Polygon to enhance the play-to-earn gaming experience in the metaverse.

Off to the races: Players of ZED Run, a digital horse racing game built on Ethereum, can now run NASCAR-branded horses thanks to a new partnership.

Put ya money where ya mouth is: Venture Capital clearly sees a future in blockchain games, as investors funded rounds for Crypto Gaming United and Zebedee at $5 million and $11.5 million, respectively. 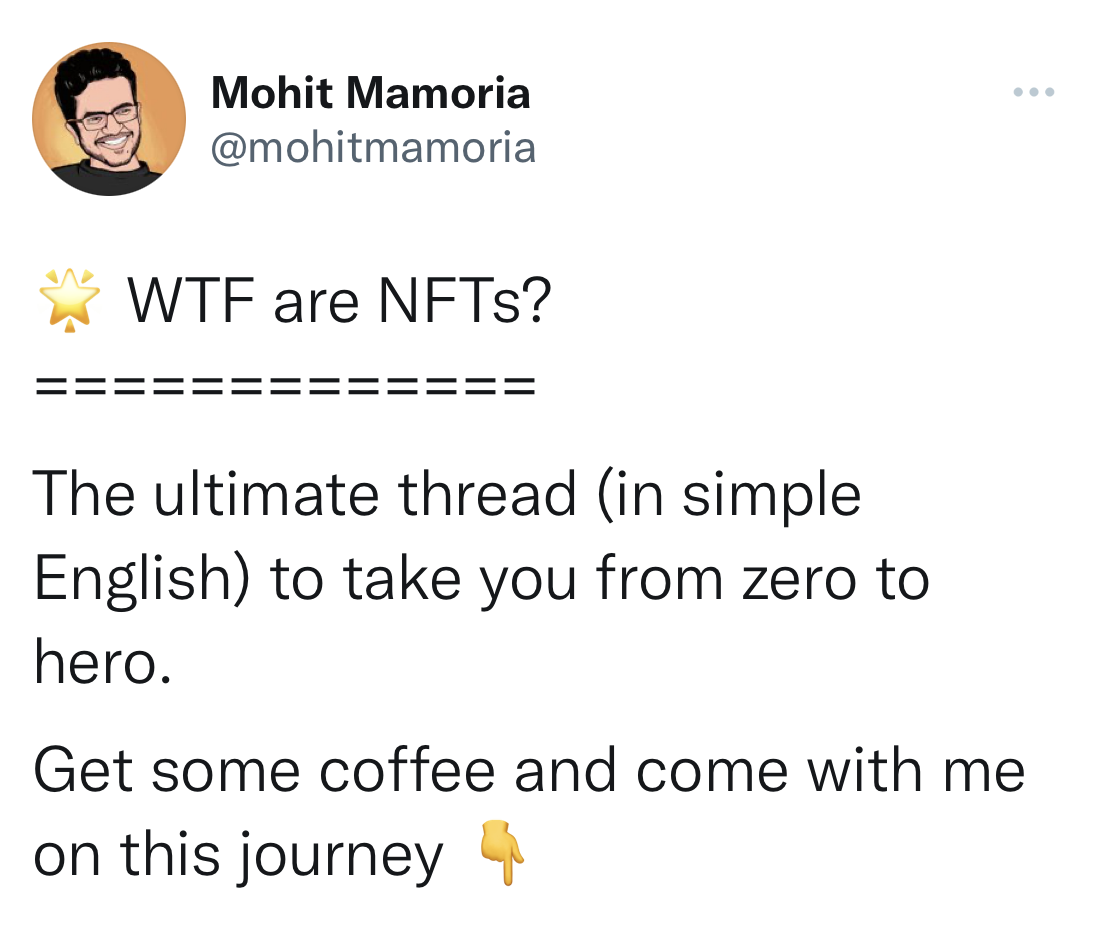 The Stupid Shit (Crypto Slang of the Week)

“Don't listen to all those haters saying NFTs are a bubble. They're just trying to spread FUD."

Have an insider tip, a story lead, or something you’d like to see covered? Send a message with the subject line “just the tip” to michael@cryptogamebites.com.

Thanks for sticking with me, and please be ruthless with your feedback by replying to this email or DMing me on Twitter.

PS – Can you forward this email to anyone you think would enjoy it?