Another month, another thirty(ish) days, and another newsletter. I am happy to say that my life hasn’t been as hectic as the last six months have been, but there are some updates I want to share with you. This month’s newsletter is simpler in terms of graphics. I enjoy making these pretty to look at, but Carrow is very tired (and apparently talked about herself in the third person when exhausted) so thank you for your understanding.

College is done! Master’s degree achievement unlocked and I have spent the last few weeks applying to jobs so I can have additional capital for my publishing company going live in October first.

So let’s talk about the publishing company! 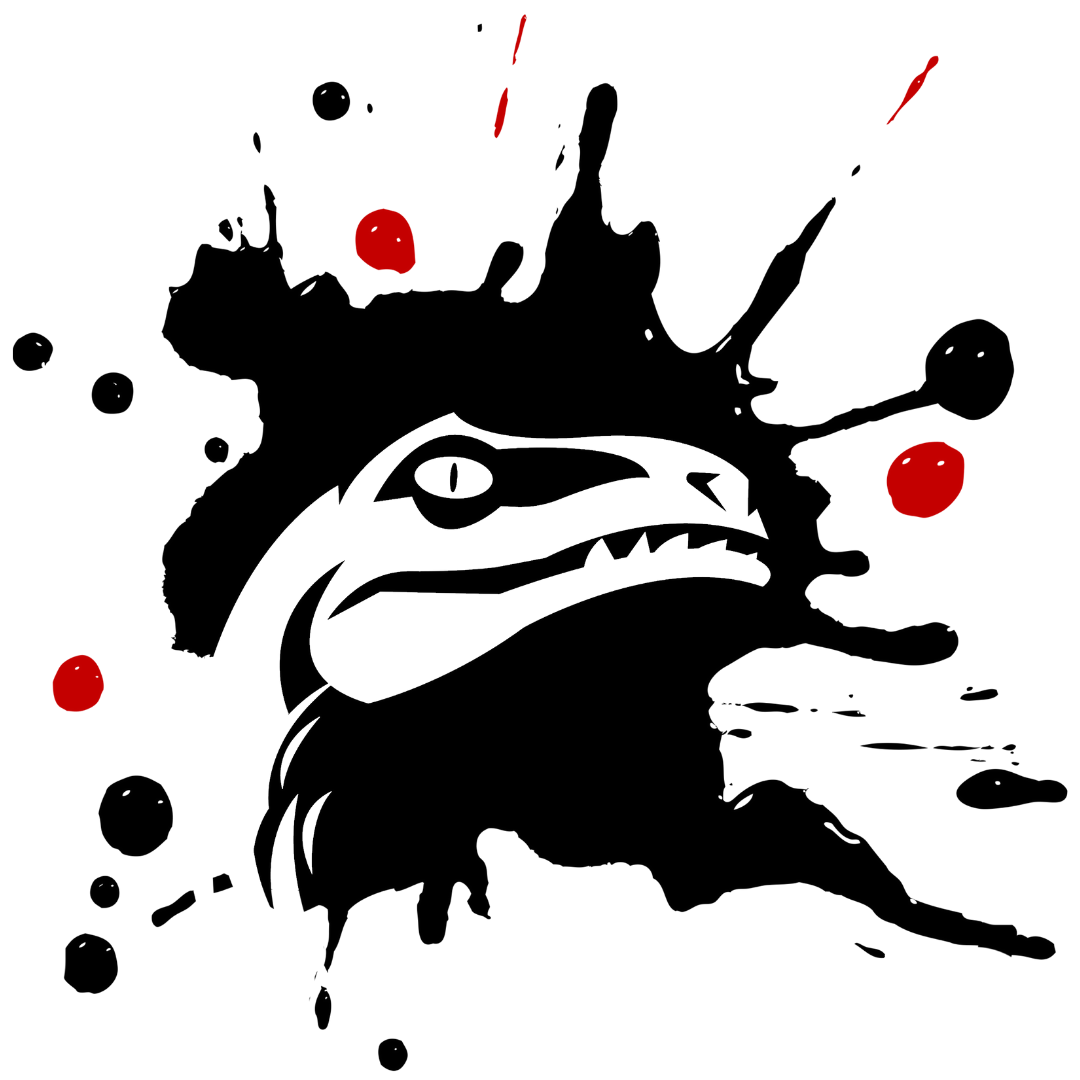 Today I announced Mad Raptor Productions is the name of my publishing company! I spent the last four months making sure I had all my legal paperwork squared away, qualified staff hired, and found authors to publish in 2021. For those of you who are interested in my company and those updates, you can sign up for a separate newsletter as I won’t be discussing much of the business side of things very much here.

For my newer newsletter crew, I decided to take part in a challenge called Milwordy where I write a million words in a year. At first I worried that this would become an obsession with word count, but  I wanted to do this to help give myself a kick in the butt and focus on finishing up a lot of my pending projects. So far it is working and I’ve managed to finish up a novella, one short story for an anthology, and used it to help me with rewriting a few projects. I am trying to keep the total number of works focused on a day to two so I am making steady progress on those.

The influencer I am working with brought me on board with a side project he has in the words--an MMO game! I was asked to be brought on as one of the writers and this has honestly been the most fun I’ve had in a few months. Overall, I am super excited about this particular venture since I am a big MMO gamer and the team has appreciated my feedback on the project so far. More to come on this when I am allowed to share.

I am excited to say I have made progress on this project! Woo! I am super happy with how this is developing and I feel confident this will be out in the world sooner than I thought. There are still thirty more cards to flesh out, but it is getting there one bit at a time. The hard part will be when I need to sit and finish drawing out the entire deck. Oof.

Quarantine with my Avatar

Probably the one thing I haven’t talked about is this. I took part in an anthology that Mad Raptor Productions is going to publish in 2021 and actually met the deadline for getting the draft done! Woo! I am jumping onto the final edits once this newsletter goes live and gathering up the last two lost lambs before having this bad boy happen!

Orla is a fellow Authortuber who decided to host her own anthology that is going live on Sunday. And the best part? It's free-fifty! That’s right, there are a ton of free short stories hosted on Youtube in the near future and I included a story involving what happens when you snub a psychic medium. I’ve never really done flash fiction before (or any at all) but I enjoyed writing the scene out.

Last month I said I was going to tackle this book and I meant it! I printed this story out and have been going through it and leaving notes in the margins for my reference. The novel needs some work, but it isn’t as bad as I thought it was before. I can see where I was too concerned with the thoughts of others and how that affected/halted my writing. A few chapters need to be written, but I suspect this will get sent to the editor by the end of the year.

One Bed Vol 2 is out and in the world! I have my own physical copy and the stories in it are a delight (as Tamara would say). I have to say my story is probably the least steamy of the collection, but it is an honor to be in an anthology with so many talented writers. If you purchased this, thank you. It really made the day of the new authors in the anthology to see the book bought, read, reviewed, and treasured.

I am proud to say that this bad boy is finally getting the overhaul it needs. I did a video where I talked about how broken the book was that was received well by the writing community. Presently I have rewritten three chapters and I feel really good about this direction with the book. It will be longer than a novella, but I am not sure how much longer until I finish writing it.

I am adding another section to my email. There are some authors folks I am surrounded by and I want to spread the word about what they are up to. Am I shamelessly using this to talk about some of my friend’s books that are out and in the world? You betcha.

This month’s shout out goes to Barabra Howard, an active supporter on my channel and overall awesome person. When she’s not being an awesome human being, she writes novels and released Final Harvest, a YA cozy mystery/thriller, last August and is hard at work at the second book in the trilogy. She has an insider circle where she does giveaways and my book was one of her prizes last August.

I took a small break from YouTube over finals week, but I’ve been really flattered by the folks who have been showing up and commenting on the videos. This month’s viewer pick is a toss up between "MY BOOK IS BROKEN," where I discuss reverse outlining my book to correct all the inconsistencies and “I’ve kept a secret…” where I did my publisher announcement. Thank you for the followers of my channel, you guys really make it a special experience for me.

Tamara and I have been going through some major life changes. She’s moving from Hawaii and back to the mainland. I am launching the publishing business. So...we aren’t 100% when we are going to get back to the podcast. When we launch another episode, I’ll mention it then, but it will be on pause for now.

We were able to do Writer’s Workshop in Aug! Woo! The group read Writing into the Dark by Dean Wesley Smith and we all had interesting takes from it. Discovering writing is ultimately not for me, but I did have some nice takeaways from the book. We have another panel discussion about Creating Character Arcs and I am really looking forward to that one since the book is one of my personal favorites.

I didn’t keep up with my merch posting schedule because of college finals, but I did get this gem from Lisa Daily’s stream after I did a little pep talk about Showing that Keyboard who’s Boss! Folks thought it would make good merch to sell, so here we are!

A lot of my purchases this month were work related (editing, marketing, business,etc), so I didn’t have a lot of funds to splurge with. Adulting is hard like that. But I did find an interesting deal on a Travelers Notebook. I stumbled upon these while recovering from college finals and wanted to give it a shot. The one I linked is the most affordable one I could find because that stuff (as with most planner obsessions) adds up quick. I am using this one so far as a wellness journal because if there is one thing I need to work on, it is doing more self care.

Thanks again for being here and reading what I have to say. Please take care of yourself and stay safe.

Talk to you all again, real soon.

Get my updates delivered to stright to your inbox.

Want to find out what is going on in the life of Carrow Brown? Or maybe you are interested in freebies? Then join my email list and get my favorite content regularly. Unsubscribe anytime.