Life happens, and then some...

A reader e-mailed me today to let me know that the links I included in my newsletter today don't seem to be working for them.

I have no idea why! Thank you for sticking with me!

Here are those books I was telling you about again, in case the links didn't work on your end either. I hope they work this time, in case you want to check out some of those freebies.

Take care, and don't hesitate to let me know whenever something isn't working, or if you have any questions.

Books for you to check out:

Haldrek Rodreksson has known his entire life where his future lies and what is expected of him. But on the eve of battle, soothsayers show him three visions of a different future: a mysterious young woman, a new invasion, and theft of the High King’s tokens. Visions which make him question his future and that of his homeland, Lohikärra.

When the capital of Lohikärra falls, Haldrek’s world is thrown into disarray and he must scramble to keep the young woman from his visions safe.

Injured, weaponless, and with little support, will Haldrek be able to save the woman and change the visions he was given? Or will he, his homeland, and his loved ones fall to their enemies? 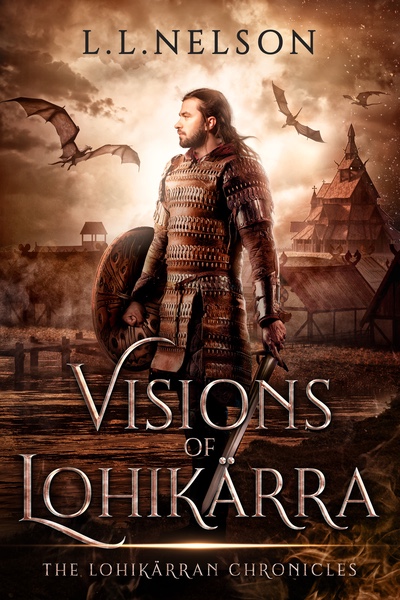 An outcast among his kind, Arias the Gryphon is taken aback when a group of newcomers called Strigigryph offer him a place among their ranks. Their territory is stunning, but Arias can’t shake the feeling that something isn’t right. Why don’t other Gryphons here ever speak? What is the leader of the Strigigryph trying to hide? And how can Arias learn more when every tree here seems to be posted with sentries?

Arias’s discoveries could mean more than just the end of the world as Gryph-kind knows it… It could mean watching the destruction of an entire ecosystem. 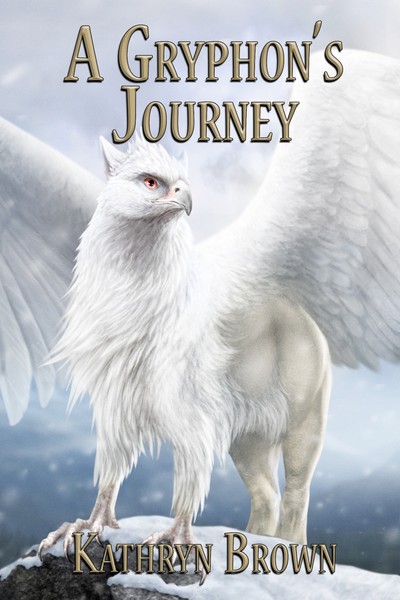 "Sometimes some must die in order for the rest of us to survive."

Ever since the condemned rebelled, the world of Desmond has been shrouded in darkness. Having ripped the throne away from the Creator Himself, King Motch keeps a firm-taloned grip on his subjects, aided by a ruthless, gifted being known as the Veiled Lady. Families are torn apart as parents are forced to give up their children to be raised by pitiless trainers who groom the children to become brain-washed warriors. All who fight back are dead. In a strict society built on the blood of the people, hope is a rare term.

Yet it is still had.

Against all odds, four lives are entangled. A timid boy brought from another world, a princess warrior on the run, a young soldier haunted by death and duty, and a slave boy with mysterious gifts - they are brought together to fulfill words spoken long ago: that a Deliverer would come and find the Creator's son, who, in turn, would save them all.

Thrown into the fight of their lives, the four must work together to bring about a change in a dark and dangerous world. The mission the Deliverer has been given is a necessary one, a foreseen prophecy spoken of long ago.

Therefore, Motch knows they are coming.

And, as we all know, dragons love playing with their prey. 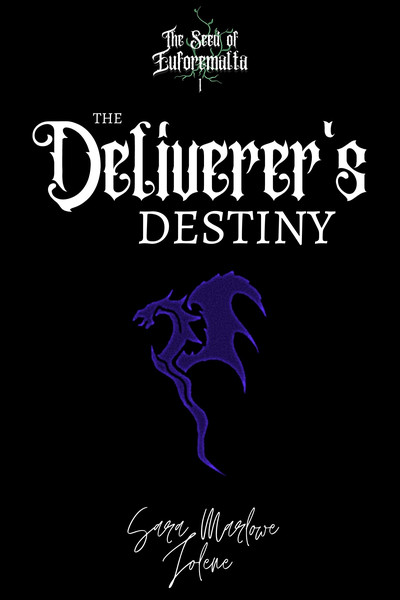 Valley of Angels (on Amazon)

When the dark voices from beyond the grave grow tired of being ignored, Bev will finally find out why everyone’s dying to visit beautiful Eden Valley.

Forty-five-year-old Beverly Hill had her life together—or so she thought. She had a good job, great friends, and the most spectacularly wonderful and exhausting niece a woman could want. It should’ve been enough. But then an angel walked into her life, and all hell broke loose.

Bev is tossed into a world darker than she’d ever imagined—even after living through the last couple years of hell mouths, lake monsters, and friendly neighborhood demons. It will take Bev, her necromancer-in-training niece, and Barachiel—the angel who’s become a constant thorn in her side—to combat the darkness and save the town from the vengeful dead.

Valley of Angels is replete with angels, demons, and necromancers (oh my!) and is the third book in Eden Valley, a magical new paranormal women’s fiction series from USA Today Bestselling Author Amy Cissell, author of the Eleanor Morgan novels and the Oracle Bay series. 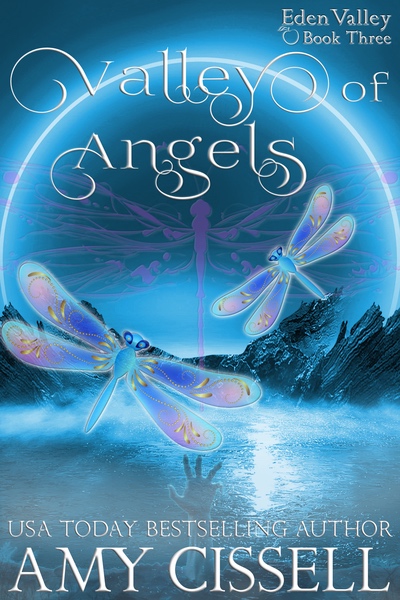