Into Shadow - Darkness and Stone is Out! 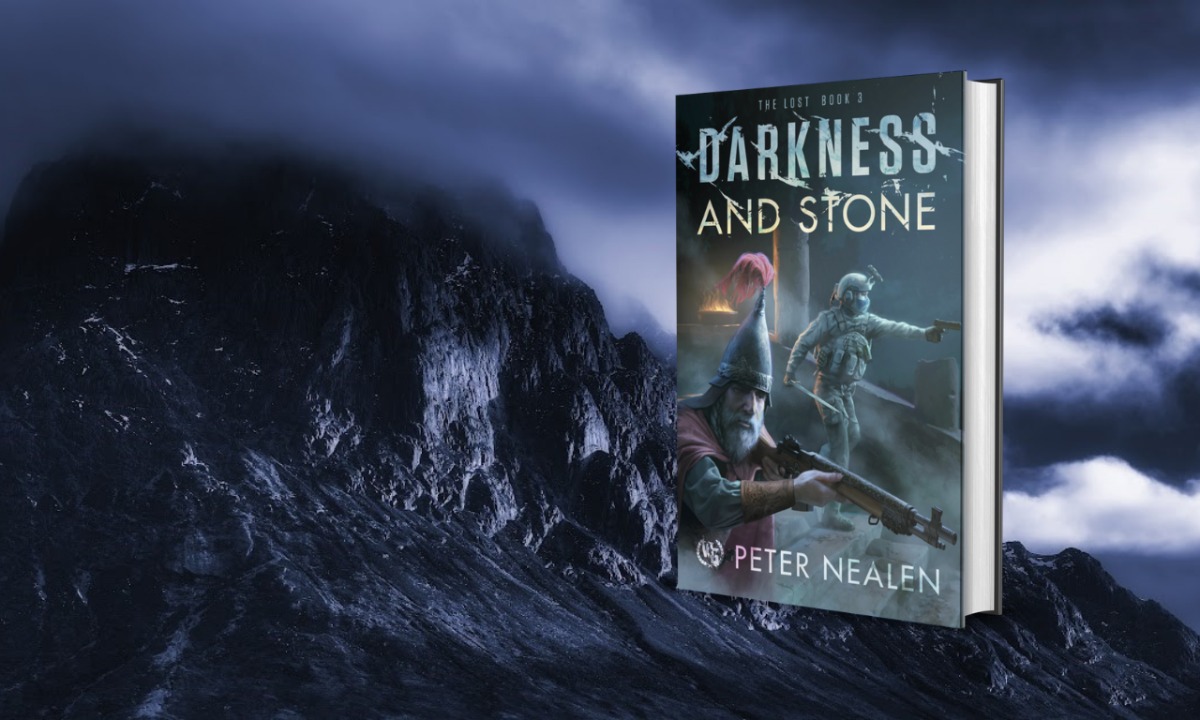 The third book in the gritty military fantasy series The Lost is out now.

After the hunt for the vampire, Conor McCall’s Recon Platoon and their Tuacha allies can turn their attention to unfinished business. The Marines lost men in the Land of Ice and Monsters. They only know that those men are missing.

Without a body, ain’t nobody dead.

In search of their missing comrades—and Mathghaman Mag Cathal’s old nemesis—they return to the north.

Only to stumble into a bigger war than they’d expected. Their only allies in that harsh, frozen, haunted land are besieged by forces wielding powers they’ve only seen once before.

Now they must face terrible sorcery and horrific odds, as the question remains:

Will they accomplish their mission... Or die trying?

Get Darkness and Stone now in ebook, paperback, or audiobook formats.

New to the series? Start with Ice and Monsters, in ebook, paperback, or audio.

I'll be going live on FB and YouTube at 9pm EST on Tuesday, April 19, to talk about Darkness and Stone, The Lost, the rest of my work, and whatever comes up. Come on out.

The Devil You Don't Know 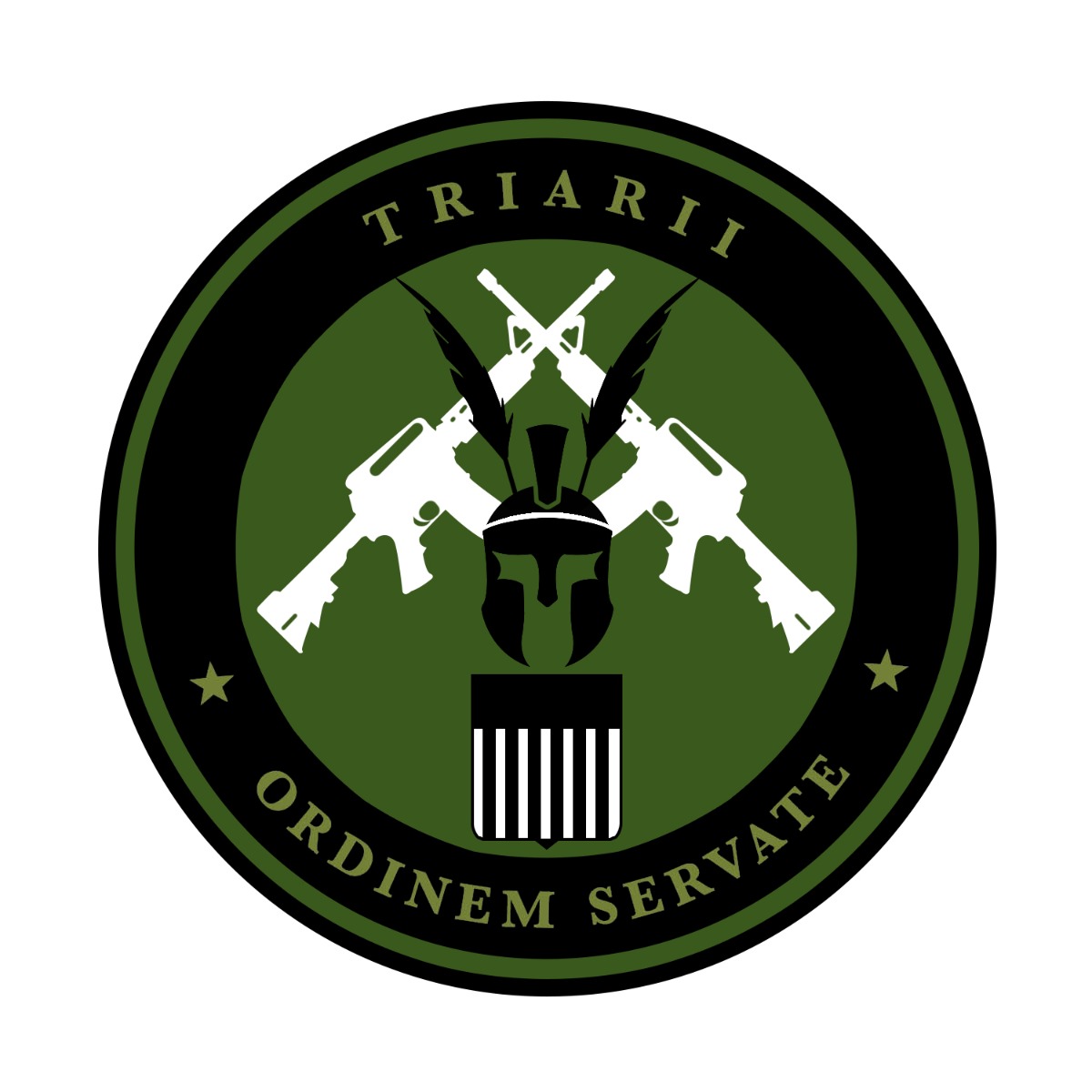