Two Releases in One Month!

Blackhearts and The Lost In One Month 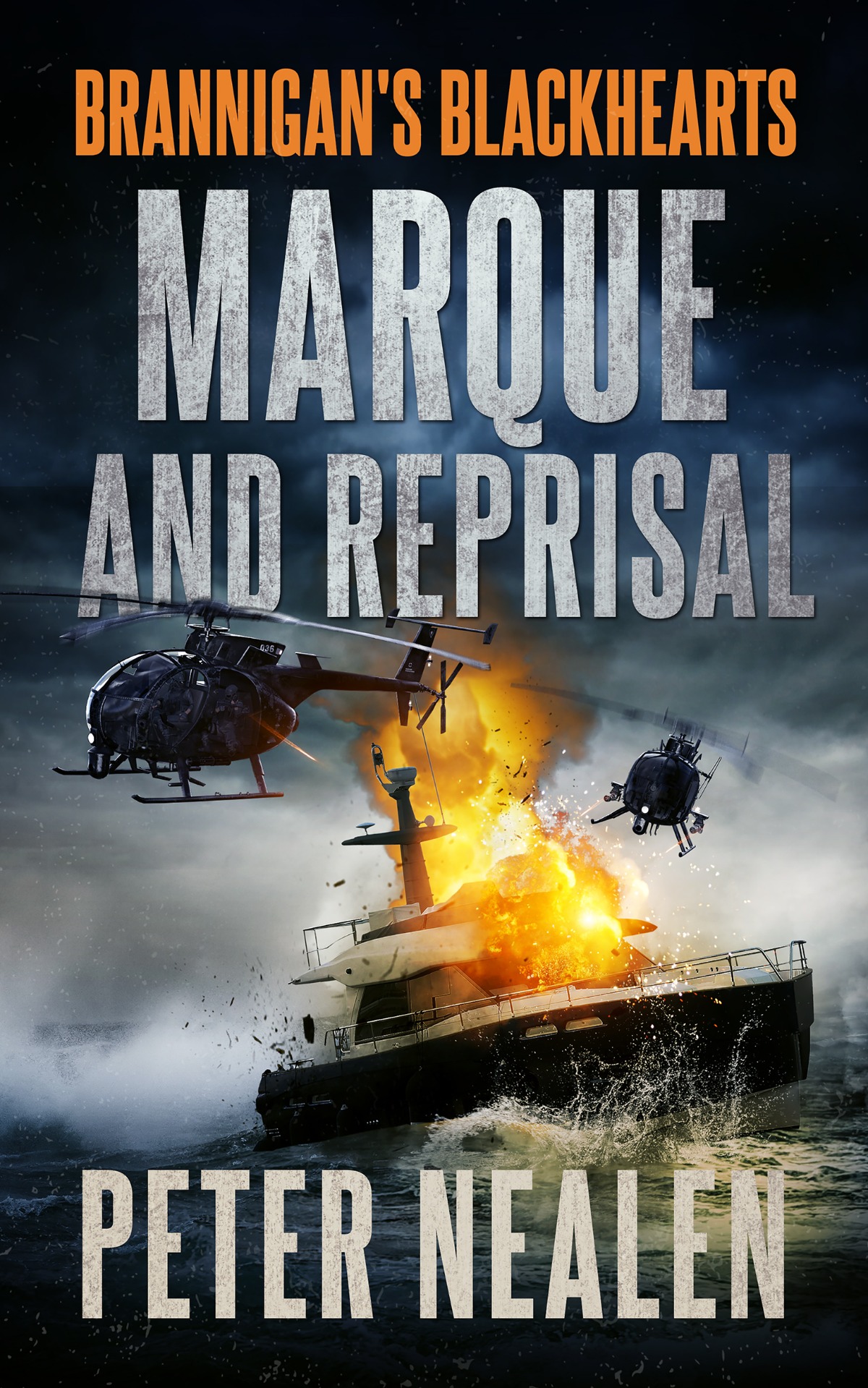 Ships are disappearing on the high seas…

…And no one knows why

A new threat darkens the waves

When ships with valuable—and often secret—cargoes begin to vanish far from the usual choke points and trouble spots, authorities are at a loss. Yet something must be done.

Brannigan’s Blackhearts have a new job.

Maritime security hasn’t usually been their bailiwick, but when Hector Chavez comes to Brannigan with the task, they take it.

They’re not ready for what they’ll meet out there.

Will they defeat it? Or go down with the ship? 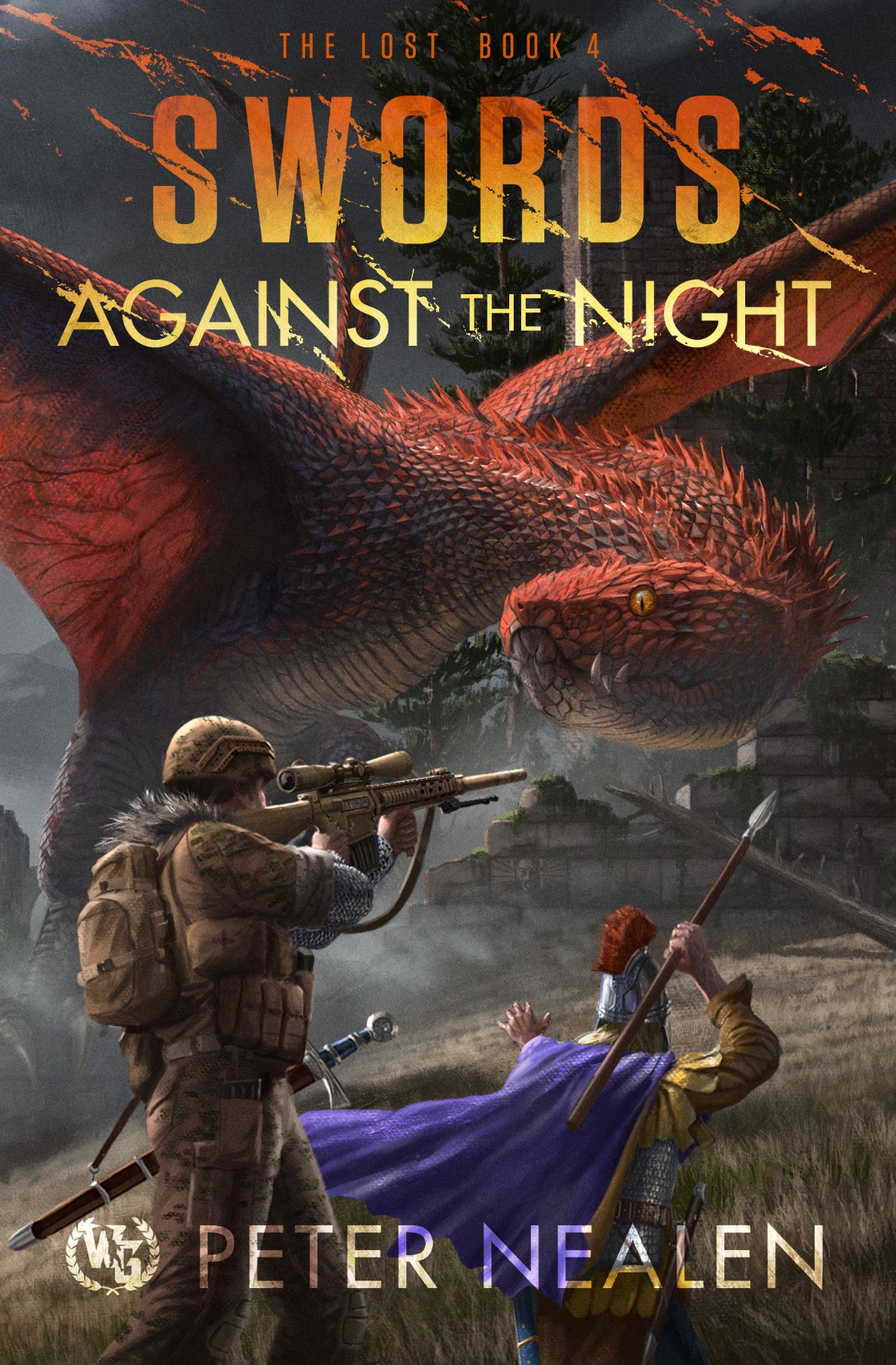 When a strange island rises out of the sea right in front of their ship, Conor McCall and his fellow Recon Marines find themselves within sight of their new home... and fighting for their lives,.

The Deep Ones know about Conor’s sword, and they want it. Badly.

Fighting their way out of the ambush, the Marines and their allies find themselves drawn into the quest for the sword’s twin, far off to the east.

Others want to take both ancient swords as well, and the Marines find themselves pursued by an empire propped up by sorcery, and opposed by monsters and revenants that have guarded the way to the second ancient, blessed sword for ages.

All will find their mettle tested.

The Colonel Has A Plan (Online Short)

Swords Against the Night

The Devil You Don’t Know

The Canyon of the Lost (Novelette)