Before I get into this whole “tree incident” thing, thanks to everyone that picked up a copy or two of my books during my last promo. I really appreciate it. And if you’ve had a chance to flip through the proverbial pages, don’t hesitate to leave a review or rating at one of the links at the bottom of this issue.

And now for the tree incident. The date is June 15, 2021. I had just finished the first day of a three day virtual conference for my day job, and ran down to the basement to grab my headphones so I could do a little audiobooking while I mowed the weeds in my front lawn. My current listen is Critical Failures VIII by Robert Bevan--in case you were wondering. And speaking of critical failures, on the way back up I heard a loud crack then our power cut out. I ran out in the yard to find this: 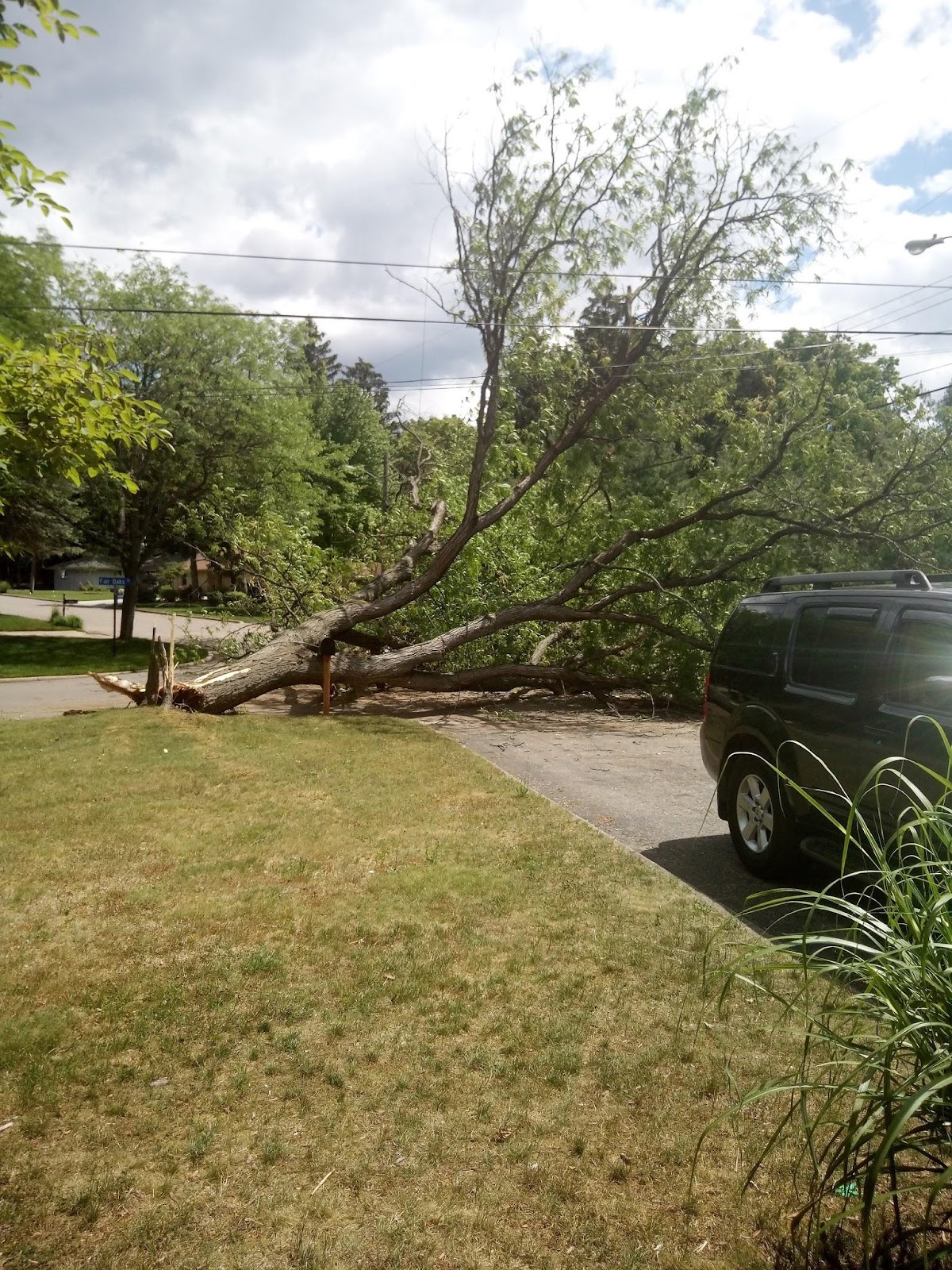 No wind. The tree had looked perfectly healthy up until it decided to drop dead in the middle of the day. But it doesn’t end there! The downed tree wasn’t our only gift. We also got a really good deal on a sparking live wire that set part of my lawn aflame and turned the sand in the curb to black glass. Luckily, after a 911 call the power company had everything sorted in a few hours. The mailbox made it as you can see. We also lucked out by having the tree fall in the road. The city came out and took care of it lickity split at no cost to us.

There were, unfortunately, other casualties. My old living room tv had the last bits of life fried out of it. So did all the battery chargers for my tools in the garage, and half the LED bulbs in the house burned out. I had to buy a new tv (what a shame, eh?) and I’m hoping Father’s Day brings me a whole new set of Milwaukee tools to replace my broken chargers. Probably no, but I can hope.

The most important thing, though, is that we’re all safe and no one was harmed. My kids ride their bikes there all the time, and it scares the living shit out of me to think about what could have happened if they had been out playing like usual when the tree fell.

I spend a lot of time goofing around on Reddit looking at memes and whatnot, and during my endless scroll the other day I came across a post about micro-fiction on r/shortstories that piqued my interest. The challenge? Write an original story between 100-300 words that includes a hook, conflict, and resolution using a given premise/requirement. That particular week, stories needed to include the sentence: “It was magical.”

That sentence got my mind working doing the weird things it does, and I figured it would be a good chance to practice tightening up my writing so I took a stab at it. And I actually had a lot of fun with it! The characters were a blast to write! I’m a bit proud of it and I couldn’t resist sharing it with all of you. So, without further ado, follow the link below to read:

A Quick Slice of Gootkap

I think it might be fun to keep the Quarg and Thulg train running. I’d get to work on my writing. You’d get some consistent free content to read. Maybe you guys could give me suggestions for the next premise or something? I dunno. Let me know what you think in the comments.

Some new stuff, some old stuff. Almost all free stuff. Swing away, Merrell.

READ OF THE FORTNIGHT I

He's lost much, and is ready to take everything back and more 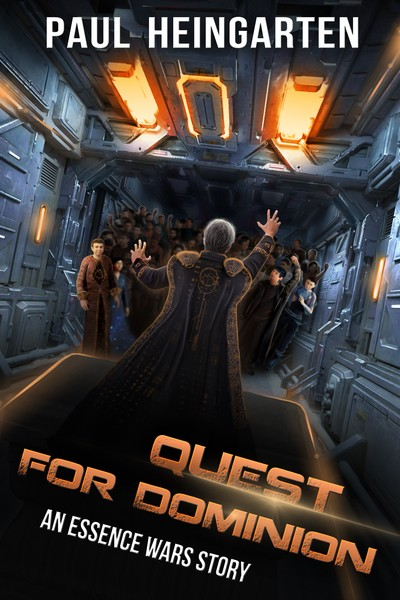 Malone Stanton got the taste for power quite accidentally and early in life. As a once promising Nara citizen, he was given a glimpse of the potential for Essence. This chance experience planted a seed in Malone's mind of the true power Essence held. Unfortunately, his growing ambitions were pruned by the Nara, who expelled Malone from their world forever.

Left to his own in Ling Galaxy, with only his wits and an undeniable charisma at his disposal, Malone builds a new world around himself, with a pledge to one day harness the power of Essence and claim ultimate power over Ling Galaxy once and for all.

READ OF THE FORTNIGHT II

The Chronicles of Theren Box Set

What would you do as the first synthetic intelligence? 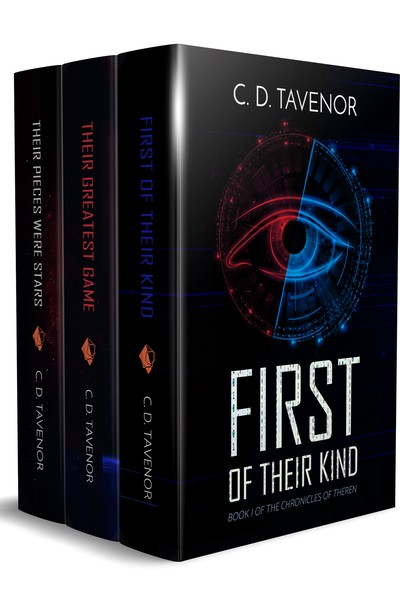 In the Chronicles of Theren, embark on a centuries-spanning adventure across the stars, beginning with the creation of the first synthetic intelligence.

Created in a lab with sterile white walls, Theren longs to meet the people of the world. The first SI has hopes, fears, and dreams, just like a human.

Yet the world fears the idea of an artificial mind, capable of conscious thought. To survive against powerful corporations, hateful humans, and global conspiracies, Theren will need friends—and more importantly, a family.

Can Earth survive side-by-side with its new creation?

Can Earth survive as it expands across the stars, guided by immortal minds?

Explore the Chronicles of Theren today and read the whole trilogy in one volume.

READ OF THE FORTNIGHT III 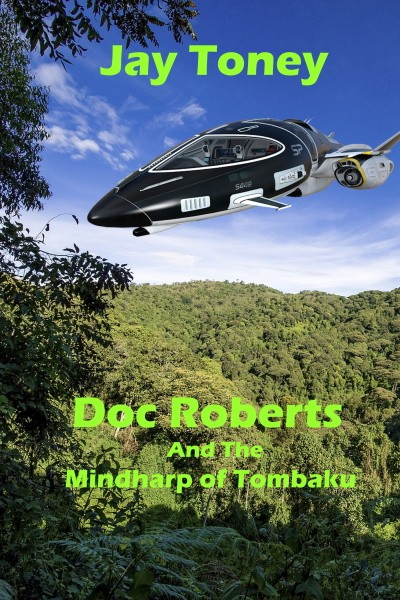 Doc Roberts is a privateer working for the Alliance military to destabilize shipping, trade, and the planetary governments of the Coalition of Free Worlds, to sway them to accept Alliance protection. He does this by raiding colonized worlds, and hijacking freighters loaded with trade goods.

With the Alliance, failure is not acceptable. Those who fail are sent to reeducation camps to have their minds wiped and reprogrammed with a submissive personality, then they are placed in a control collar, and sold at auction to the highest bidder. Leaders who fail are publicly executed by hanging.

Doc is given a job, stealing the Mindharp of Tombaku. He only has a limited period of time to get it and return. He learns that he is not the first one given this mission. If he succeeds, it is the end of the Coalition. If he fails… he loses his life.

I know, I know. I’m beating a dead horse here. But if it’s not too much trouble, please take a moment to leave a review or rating of my work at one of the links below. Hearing a few nice words, seeing a new rating pop up, or finding out that someone actually got a laugh out of one of my stupid jokes makes me glow like I’ve been lit with the fires of Sol. Plus, in a world obsessed with stars and algorithms, every little bit of exposure helps.

Slab Steele and the Venusian Exchange

P.S. Thanks for reading little sister. You know? I'd love to text you and tell you about my life, but you never text back. Learn how use a phone. Hope you guys are doing okay.

Haven’t got your copy of Slab Steele and the Venusian Exchange yet? What are you waiting for? Available now on Amazon and Audible.

Itching for more Slab Steele? You can buy the sequel, Slab Steele and the Outer Rim Job, today.

Okay, so you’re looking for a freebie. Go ahead and grab The Mercurian Endeavor then. 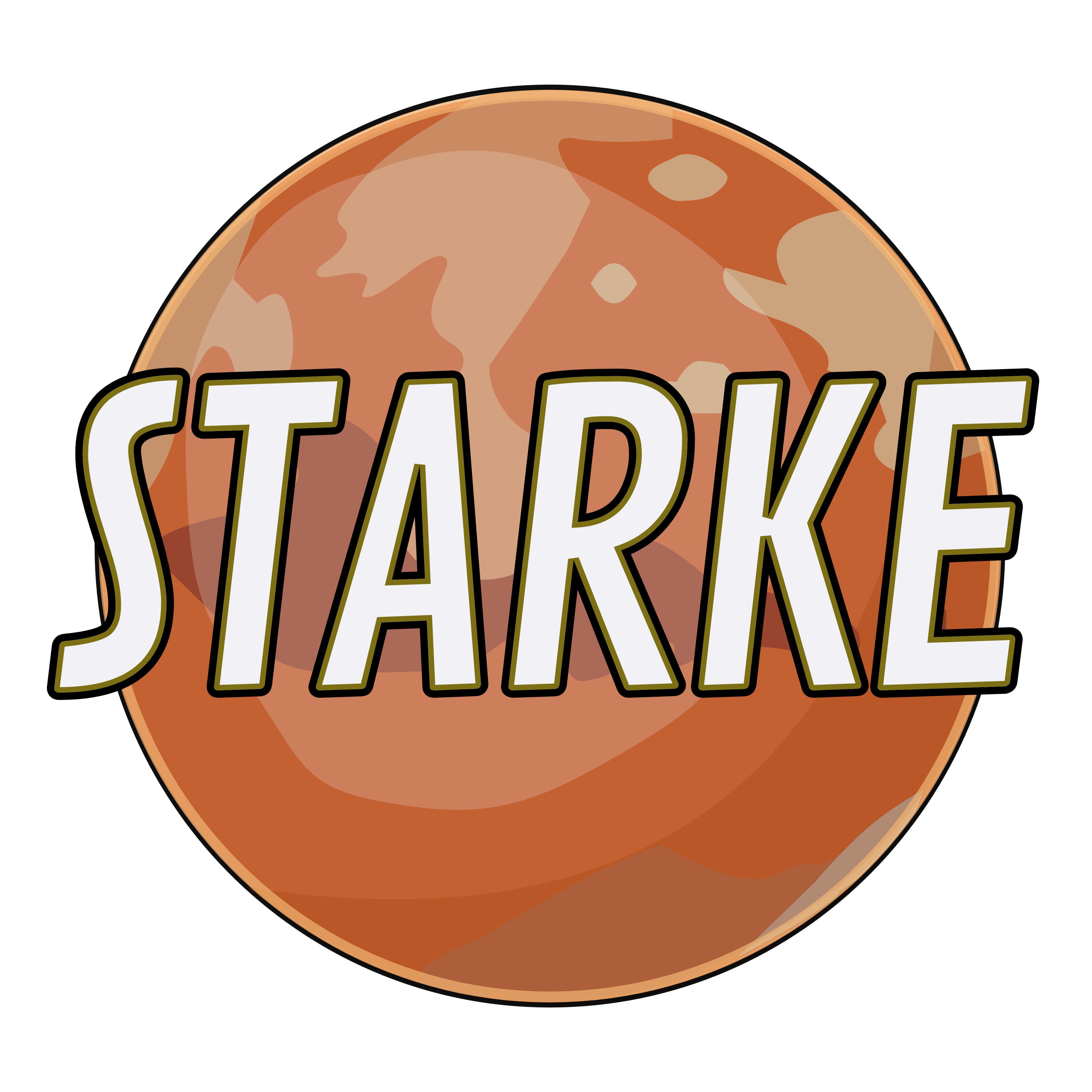 So you want a free book, eh?

Fine, bruh. Sign up for my newsletter today and get exclusive access to The Mercurian Endeavor, a short prequel story about the events leading up to Slab Steele and the Venusian Exchange, starring the Venus Flytrap's number one and... number two fans. Plus, you'll never miss out on the The Dirt from inside the Worlds of Craterball again. 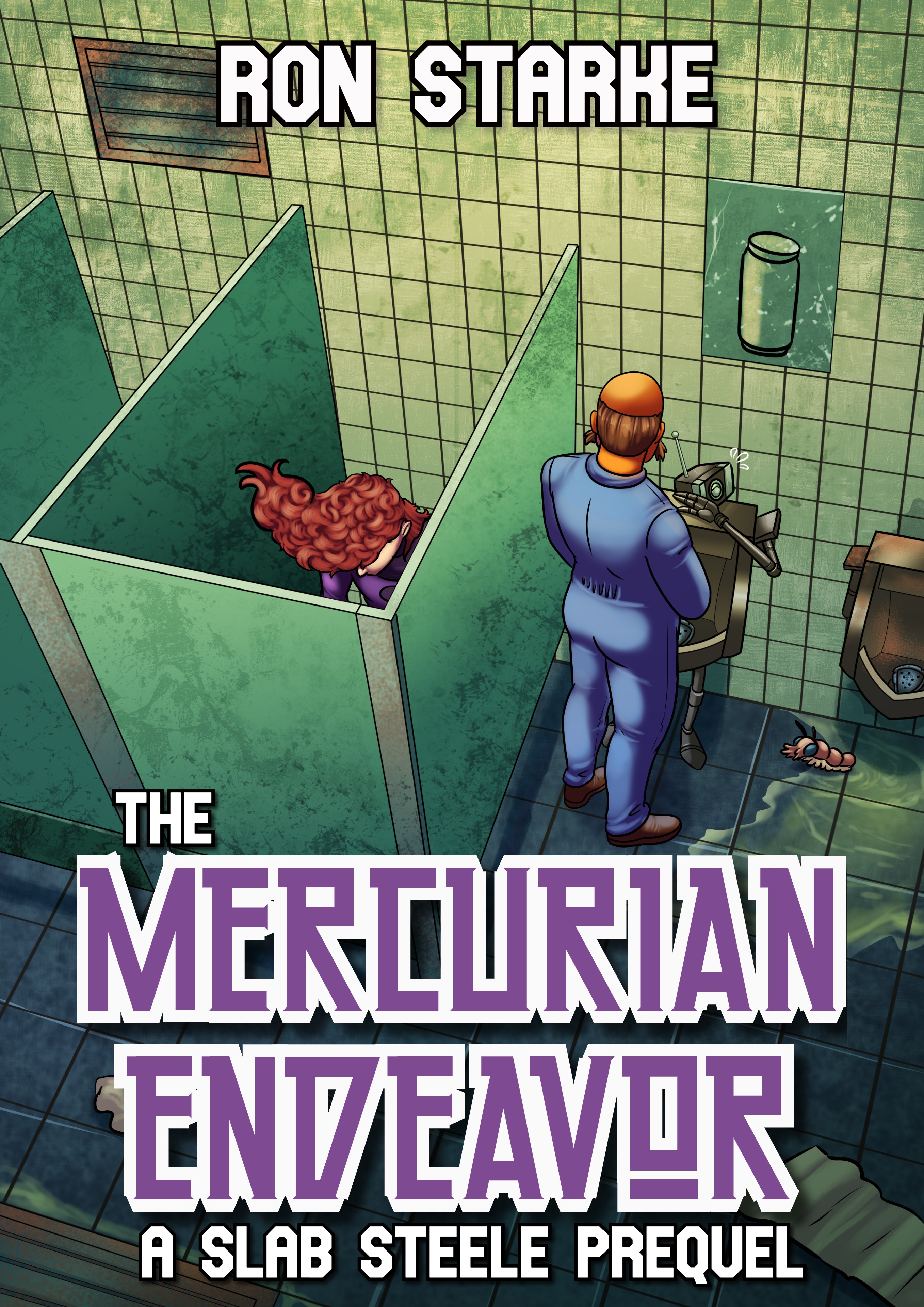