April Cyber update from the Office of Rob Kleeger

I hope this email finds you and your loved ones safe, secure, and healthy.

I don't often "toot my horn", however, please allow me a moment to do so.

Recently, Digital4nx Group was recognized by Enterprise Security as one of the top ten digital forensics companies. 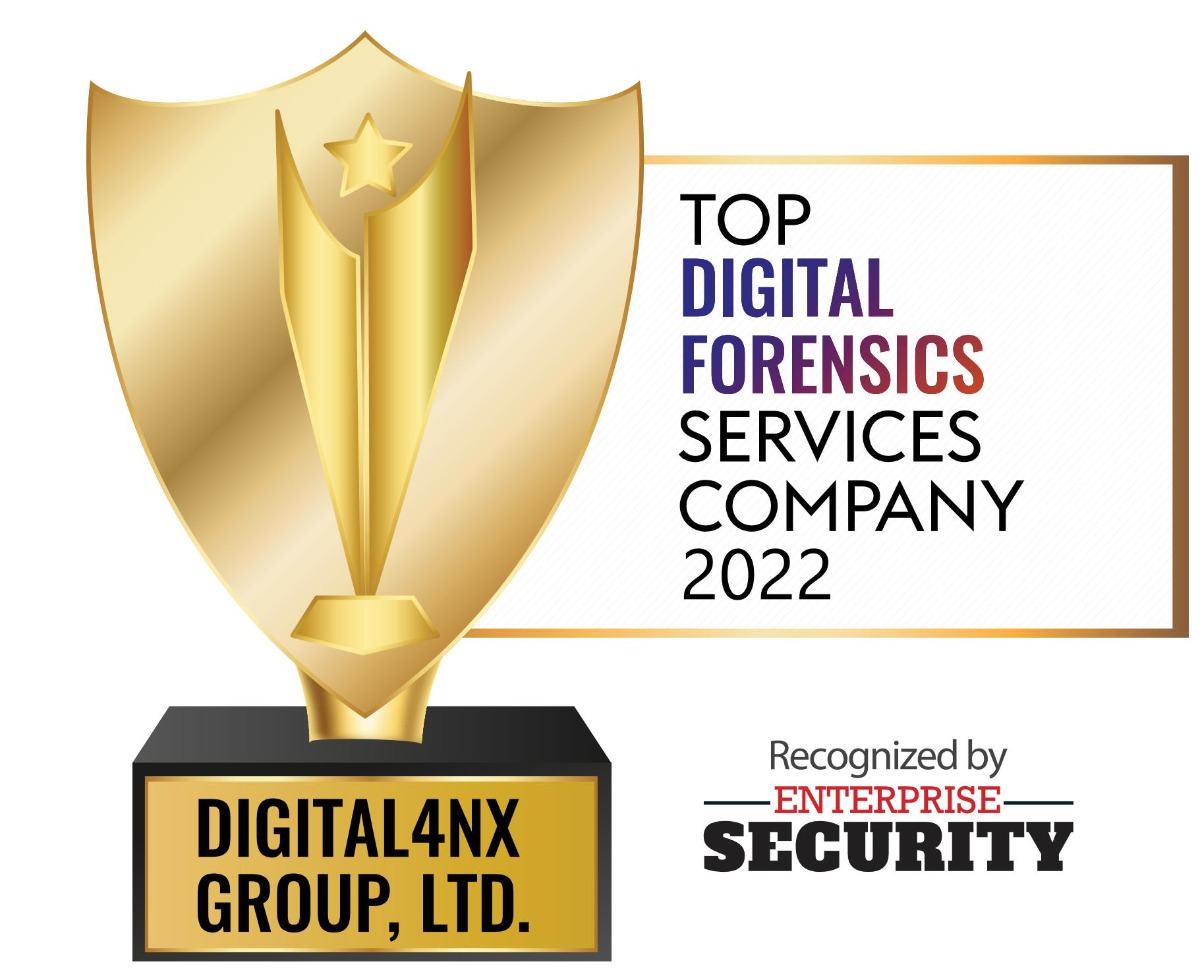 If you know are an attorney who litigates or know an owner or executive who would be interested in a brief conversation about proactive cyber security, I would greatly appreciate it.

Please share the above information along to those people or arrange an introduction. Look forward to seeing you in the flesh!

“Doubt is only removed by action. If you’re not working then that’s where doubt comes in.” – Conor McGregor

As we all know, most computer users prioritize fast access to their devices over security. We often advise businesses of all kinds to mandate the use of MFA.

With possible Russian cyberattacks looming on the horizon, the government is now telling all organizations that MFA is a necessity. The message comes as the Cybersecurity and Infrastructure Security Agency (CISA) and the Federal Bureau of Investigation (FBI) warn about Russian hacking of everything from online accounts to satellite broadband networks.

Trezor subsequently confirmed yesterday that the scammers had targeted one of its newsletters hosted on popular provider MailChimp to get the details of Trezor customers. “MailChimp have confirmed that their service has been compromised by an insider targeting crypto companies. We have managed to take the phishing domain offline. We are trying to determine how many email addresses have been affected,” it said in a Twitter update.

Customers of a popular cryptocurrency hardware provider have been urged not to reply to any official-looking emails after a convincing phishing campaign was uncovered. Trezor makes hardware devices that customers can use to store their digital currency – a more secure alternative to the online equivalent.

Hackers hit authentication firm Okta, customers 'may have been impacted'

On or around March 22, 2022... Okta said that it had been hit by hackers and that some customers may have been affected. Many businesses and MSP's have deployed Okta for their Multi-Factor Authentication. Okta's statement follows the posting of a series of screenshots of Okta's internal communications by a group of ransom-seeking hackers known as Lapsus$ on their Telegram channel

OFCC adds Kaspersky to its list of national security threats

The US Federal Communications Commission has added Russian cybersecurity company Kaspersky Lab to its list of entities that pose an “unacceptable risk to US national security,” according to a report from Bloomberg. This is the first time a Russian company has been added to the list. IF YOU ARE OR SOMEONE YOU KNOW IS USING IT ON YOUR PERSONAL DEVICES, YOU SHOULD CONSIDER PURCHASING AN ALTERNATIVE AV SOFTWARE!

Impersonation of Trusted Sources Continues to be reported

In this patent dispute case involving plastic, battery-operated fans made by both parties, Illinois Magistrate Judge Jeffrey Cole denied the defendant’s motion to compel, stating the attorneys in the case “have not whittled their dispute down far enough for meaningful court intervention” and noted that selecting search terms that might assist in locating pertinent documents “is counsels’ job, not the court’s”.

In addressing the dispute, Judge Cole stated: “In any event, after several months, counsel ought to have been able to come to the court with a dispute that had been honed to a disagreement over a far more manageable number of emails. After all, there is nothing unique or special about the emails involved here. But, it is not until its reply brief that the defendant brings up possible solutions to significantly reduce the number of documents…That, of course, is obviously too late… All that being said, the plaintiff should make no mistake. It is going to have to perform searches that it would rather not make and sift through large numbers of emails – a task that has become an accepted commonplace in modern litigation."

He further stated, "It should go without saying that months of arguing over five search terms, and then involving a court in that dispute, in any event, would be out of proportion to the needs of many cases. But there can be no dispute that what has gone on thus far in this particular case is out of proportion with the needs of this particular case and the commands of good sense…The attorneys, in this case, are essentially at square one. They have not whittled their dispute down far enough for meaningful court intervention.” Noting that selecting search terms that might assist in locating pertinent documents “is counsels’ job, not the court’s”

In Skye Orthobiologics, LLC v. CTM Biomedical, the plaintiffs alleged that the defendants stole and used various trade secrets related to its tissue products, including customer lists and pricing models. 2021 WL 6102520, at *9-10 (C.D. Cal Feb. 9, 2021). On a motion to dismiss, the court considered whether the “use” of stolen trade secrets qualified as a predicate act sufficient to show a pattern of racketeering activity under RICO, explaining that:

Plaintiffs allege that the RICO Defendants used information gained through trade secret misappropriation on numerous occasions, and continue to use such information, to market an almost-identical product and to divert business from Skye to CTM. Plaintiffs allege that Defendants used these trade secrets in order to target former and current Skye customers.

In 2021 WL 6104163, at *4 (C.D. Cal Aug. 30, 2021). In denying the motion to dismiss the RICO claims, the Court ultimately held that the use of stolen trade secrets qualified as a predicate act under RICO, and thus concluded that “Plaintiffs have alleged a pattern of racketeering activity.” Id.

Since the passage of the Defend Trade Secrets Act (DTSA), trade secret owners have been able to use allegations of trade secret misappropriation under the DTSA to support civil claims under the Racketeer Influence and Corrupt Organizations Act (RICO). Specifically, DTSA violations that qualify as predicate acts can be used to show a pattern of racketeering activity, which may allow a trade secret owner to state civil claims under RICO, and thus take advantage of the substantial remedies that the RICO statute provides, including the potential for treble damages and attorney’s fees.

In this asbestos case, Decedent Matthew Strong developed peritoneal mesothelioma which Plaintiff alleges was caused by exposure to asbestos-containing automotive friction products, including Bendix brand brakes manufactured by Honeywell. Matthew Strong’s father, Terry Strong, sat for a perpetuation deposition in September 2019 in the event that he was unable to testify at trial. Terry Strong was diagnosed with early-onset vascular dementia three weeks before the deposition and described his dementia as affecting his short-term memory and admitted.

40 States Have Adopted the Duty of Technology Competence

In 2012, The American Bar Association formally approved a change to the Model Rules of Professional Conduct to make clear that lawyers have a duty to be competent not only in the law and its practice, but also in technology.

More specifically, the ABA’s House of Delegates voted to amend Comment 8 to Model Rule 1.1, which pertains to competence, to read as follows:

To maintain the requisite knowledge and skill, a lawyer should keep abreast of changes in the law and its practice, including the benefits and risks associated with relevant technology, engage in continuing study and education and comply with all continuing legal education requirements to which the lawyer is subject. (Emphasis added.)

Please contact me if you are interested in our Lunch and Learn sessions. We have been "What Attorneys Need to "technically know" about digital forensics." 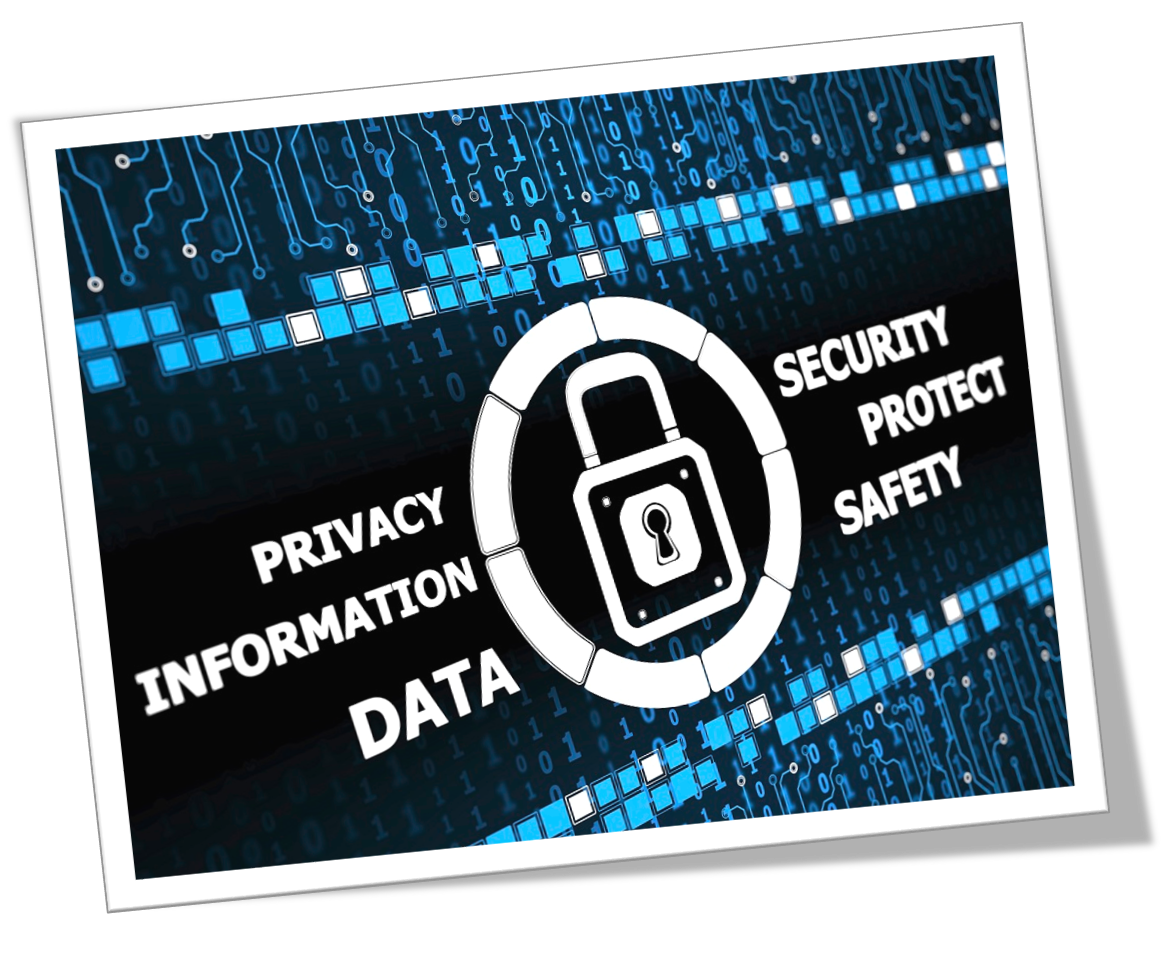 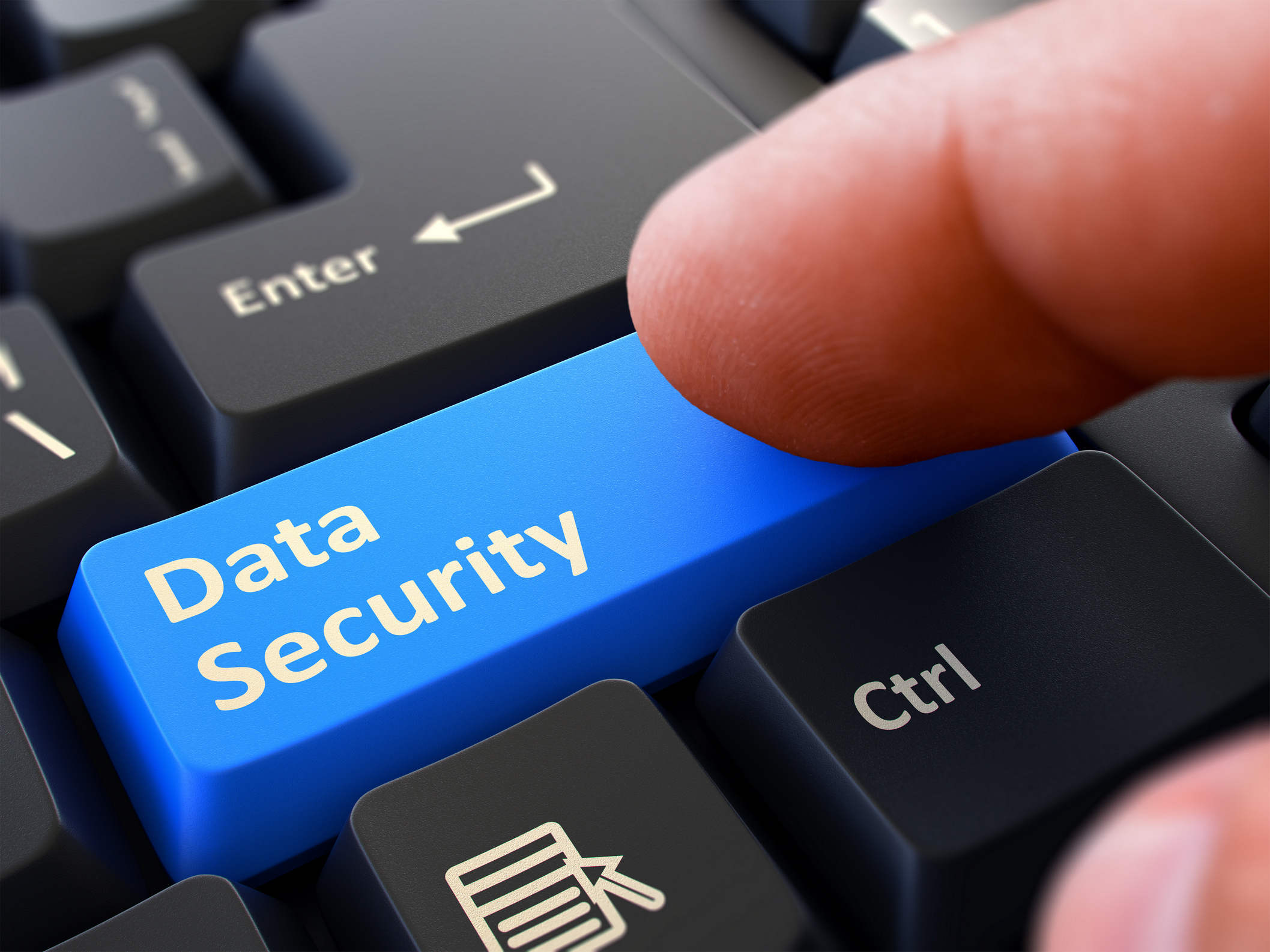